“Hacienda y Viñedos Marqués del Atrio, the company's current headquarters, was built in Mendavia (Navarra) in 2003 with the idea of creating a series of singular wines under Marqués del Atrio brand and the Rioja Qualified Designation of Origin in a unique environment among vineyards and mountains.”

Today, the family's fourth and fifth generation continue to lead the bodega having made Marqués del Atrio a professionalised and modern company able to cater the most demanding markets in the five continents.

With a trajectory of over one hundred years, Marqués del Atrio is one of the leading bodegas both nationally and internationally. This has been achieved thanks to the continuous effort of providing quality wines that combine tradition and innovation. Marqués del Atrio is among the five major bodegas in D.O. Rioja, and it makes a total of twenty million bottles a year in its different production centres.

Bodega de Mendavia has state-of-the-art facilities with cutting-edge technology to make high quality wines. The wines made in Marqués del Atrio are subjected to exhaustive quality controls, and for this purpose, we have a modern laboratory with the highest quality technology (a gas cromatograph and an automated analyser, among others). We have been awarded the BRC and IFS Quality Certifications required to export to the most demanding markets, such as the United Kingdom, Germany, Holland and Japan, among others.

We have an ageing room with over 10,000 French and American oak barrels that has been set up with an automatic temperature and humidity control system to achieve a proper ageing. We also have a wine cellar where the wine, once it has been barrel-aged, is rounded for several months before it is launched to the different markets. In addition, a multidisciplinary team of excellent professionals involved in the winemaking and marketing of our wines take care of every single detail. Among these professionals is our Chilean oenologist, Rodrigo Espinosa, which has known how to combine the style of the modern world with the personality of Rioja wines, which is considered the old world. 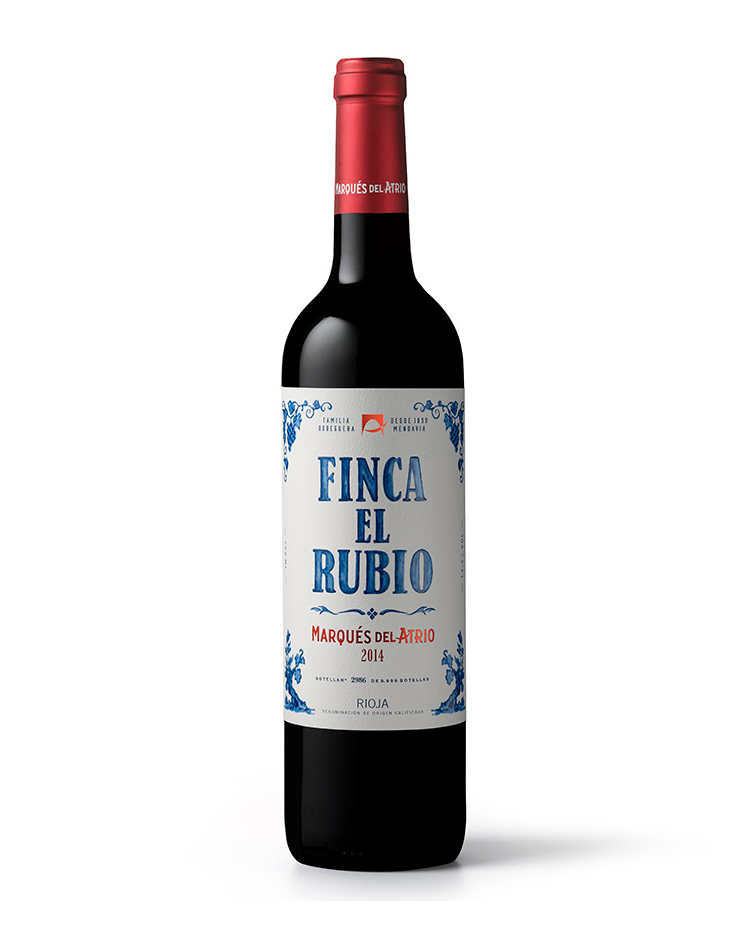 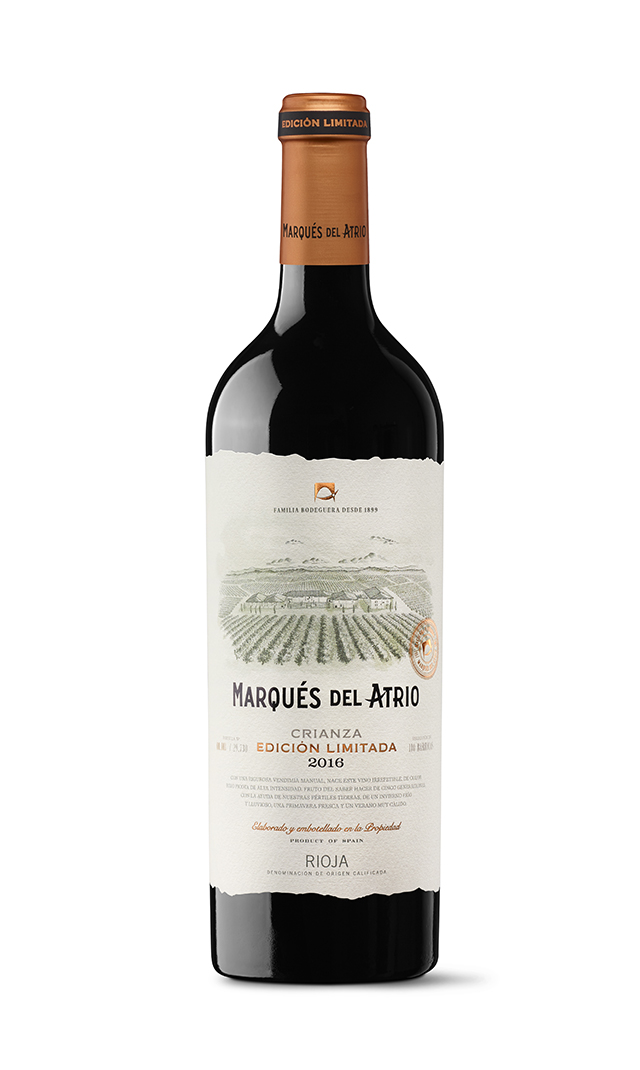