“Viñedos y Bodegas de la Marquesa - VALSERRANO is a family centenarian winery founded in 1880 and located in Villabuena de Álava, Rioja Alavesa. It produces high quality wines with a limited production, using grapes from their own vineyards, of a total of 65 hectares. About 50% of the production is exported.”

In the second half of the 19th century D. Francisco Javier Solano y Eulate, “Marqués de la Solana”, on the advice of the famous Bordeaux winemaker of the time, M. Pineau, decided to start making and ageing his wines according to methods imported from the Médoc and to sell the wine in bottles after completing the ageing process, under the label “Marqués de la Solana”.

Since then, with the winery already in the hands of the 4th and 5th generation of the family, the surface of vineyards has been increased and also the winery, but still keeping the concept of estate wines.

Production comes almost entirely from their own vineyards, in the term of Villabuena de Alava, located on the gentle slopes that descend from the Sierra de Cantabria to the Valley of the Ebro and where soil and orientation, meet the best conditions to produce high-quality grapes. The average age of the vineyard is more than 25 years.

The dominant variety is Tempranillo, expressing in this region its best characteristics. Graciano, Mazuelo and Garnacha are used to give differential value to red wines, as well as Viura and Malvasía in white wines.

The excellence of our wines has only one secret: our constant dedication to work well done and respect for the earth and its fruits from generation to generation. 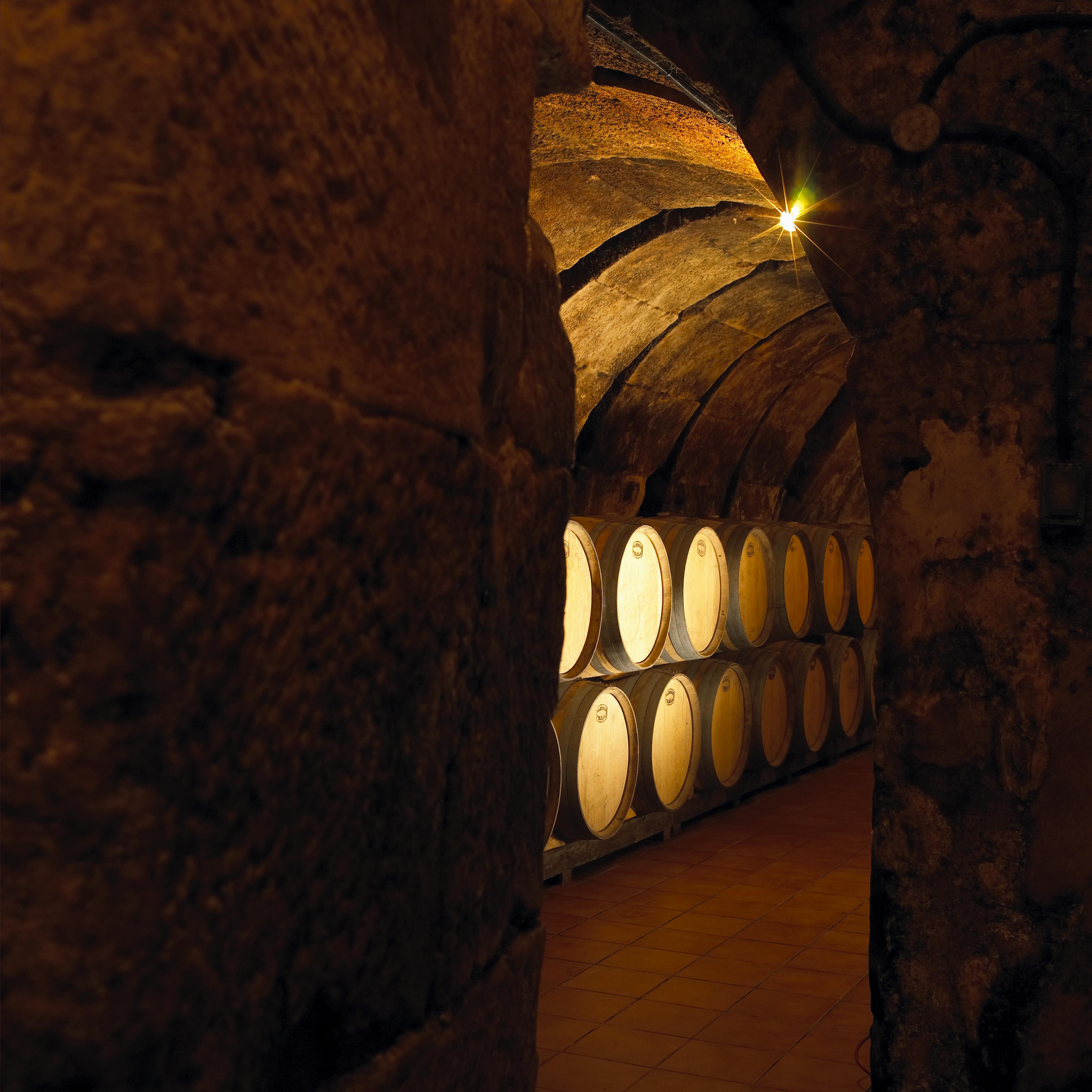 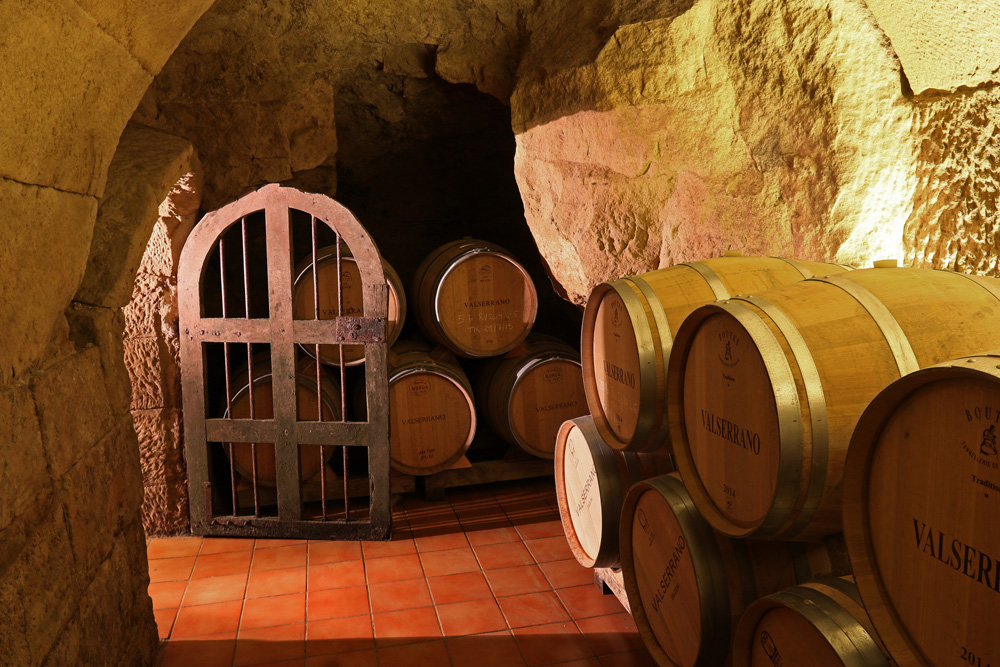 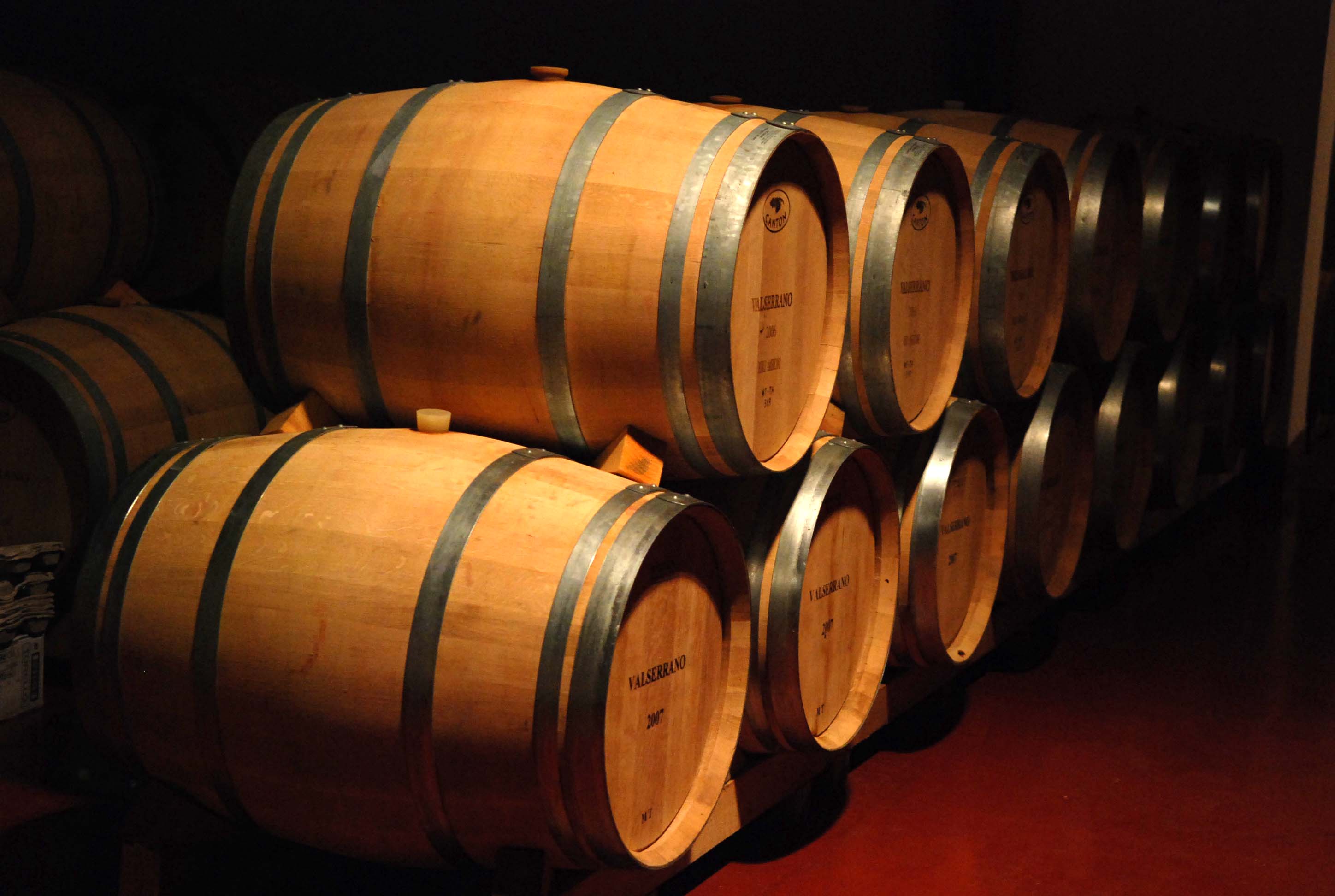 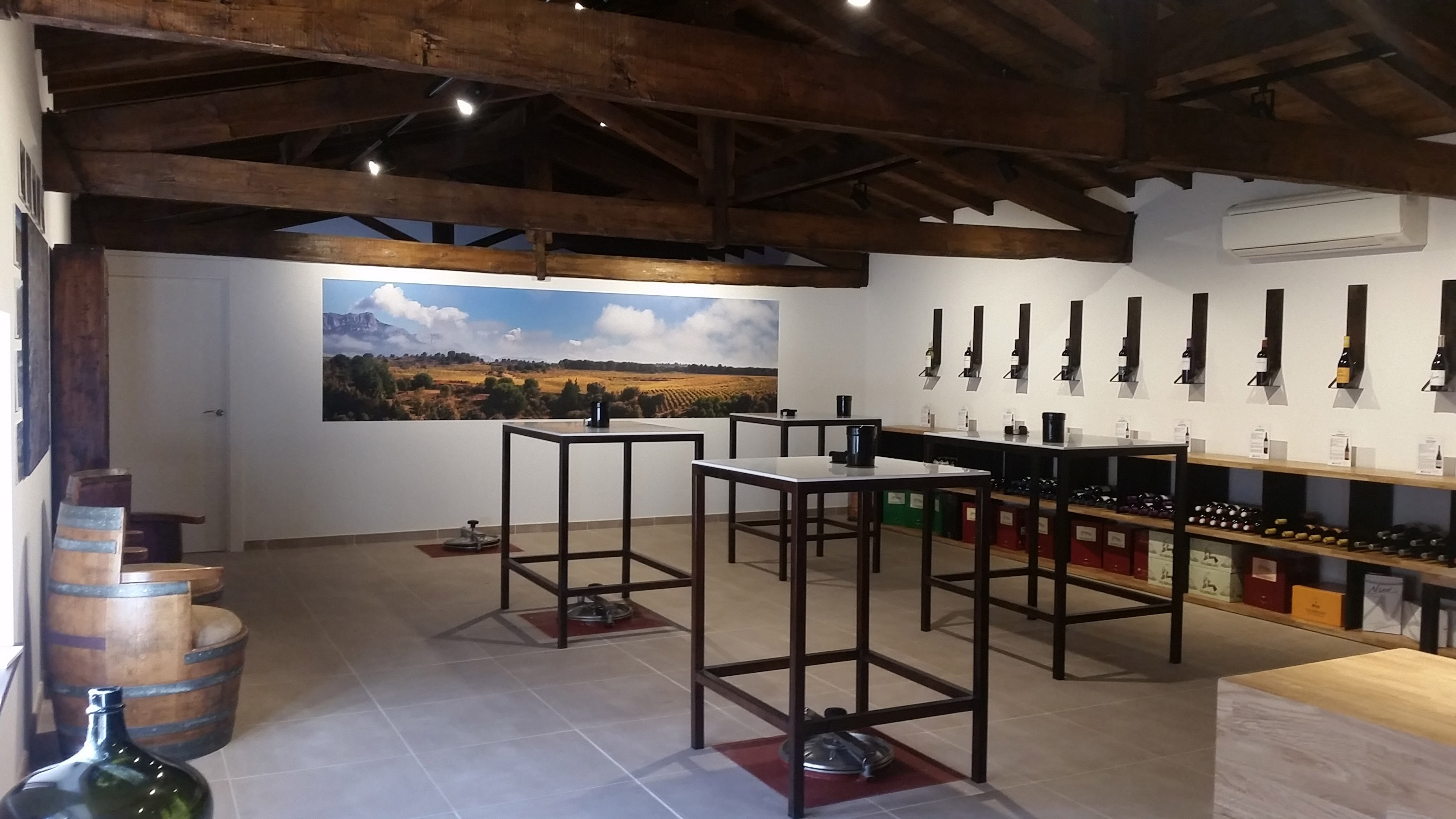 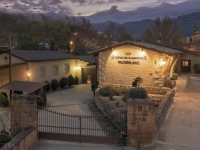 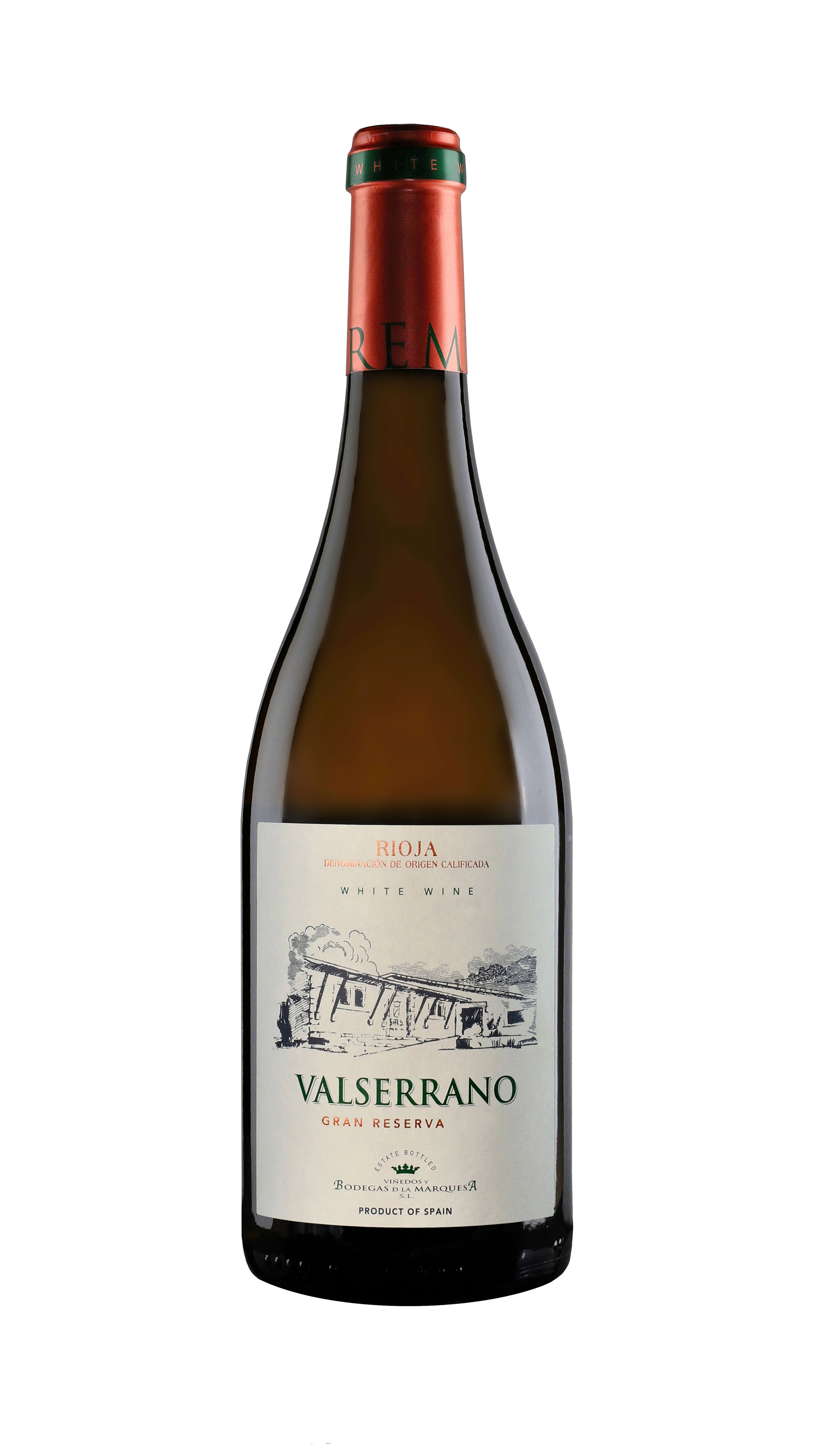 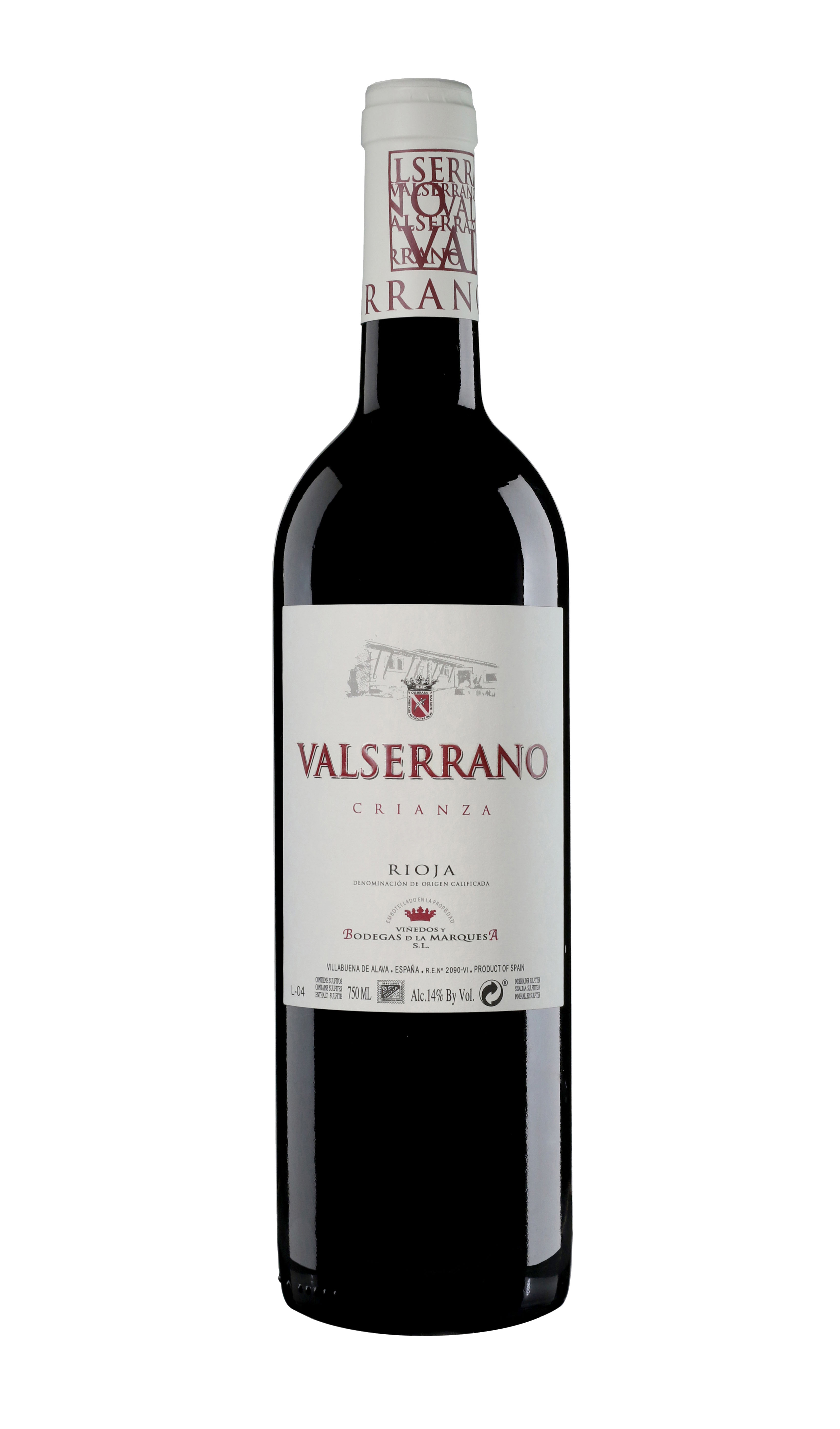 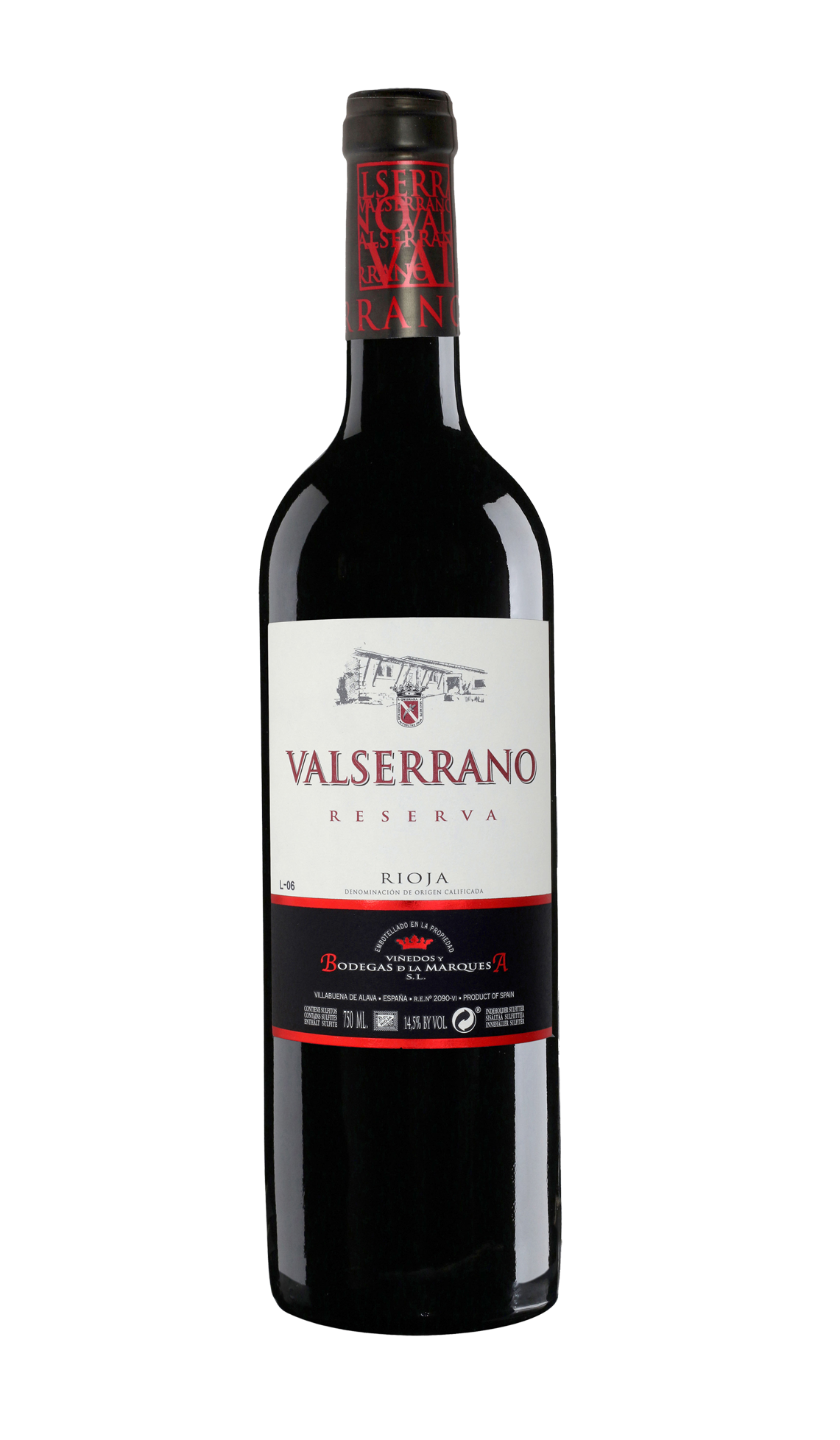 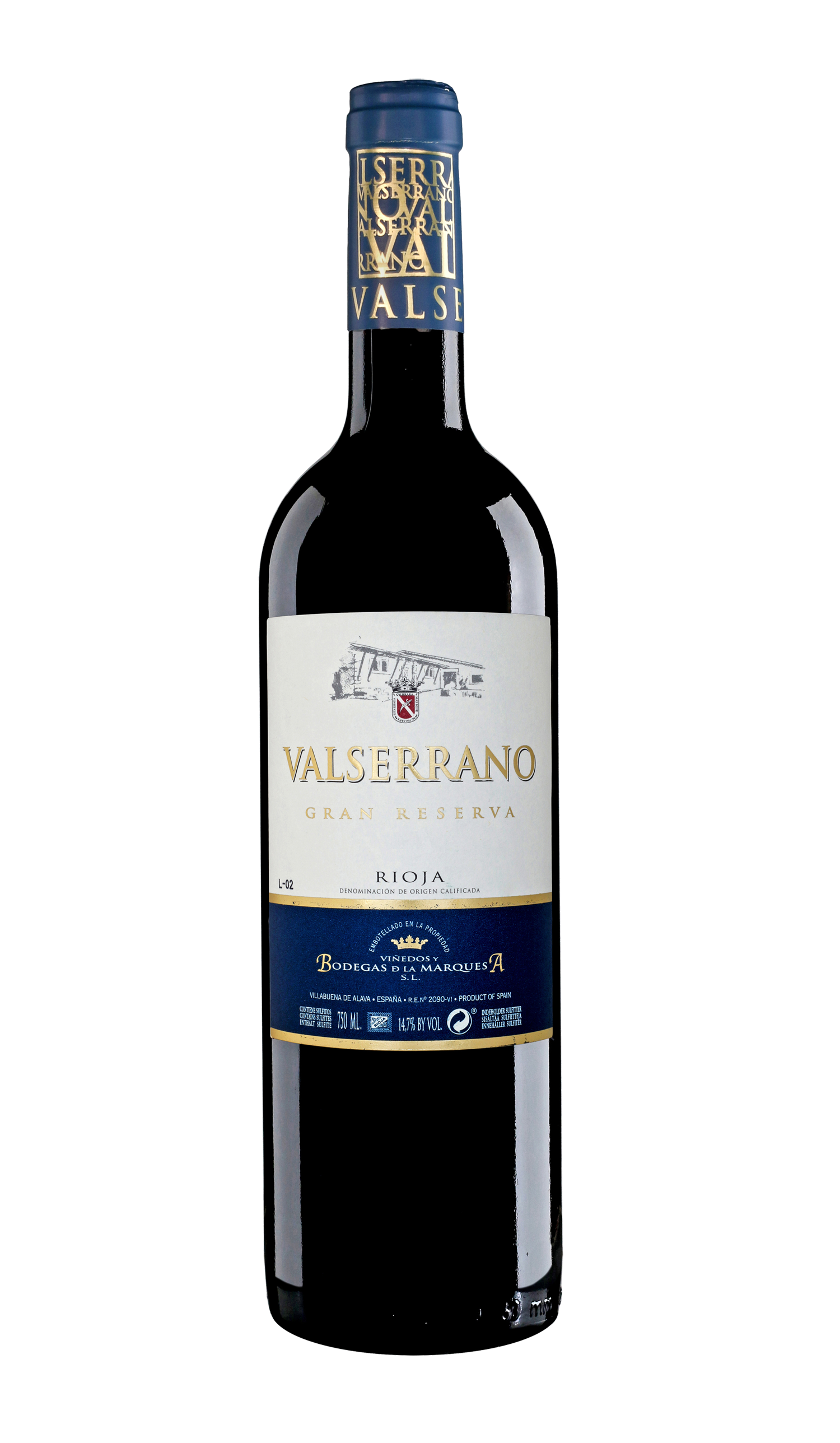 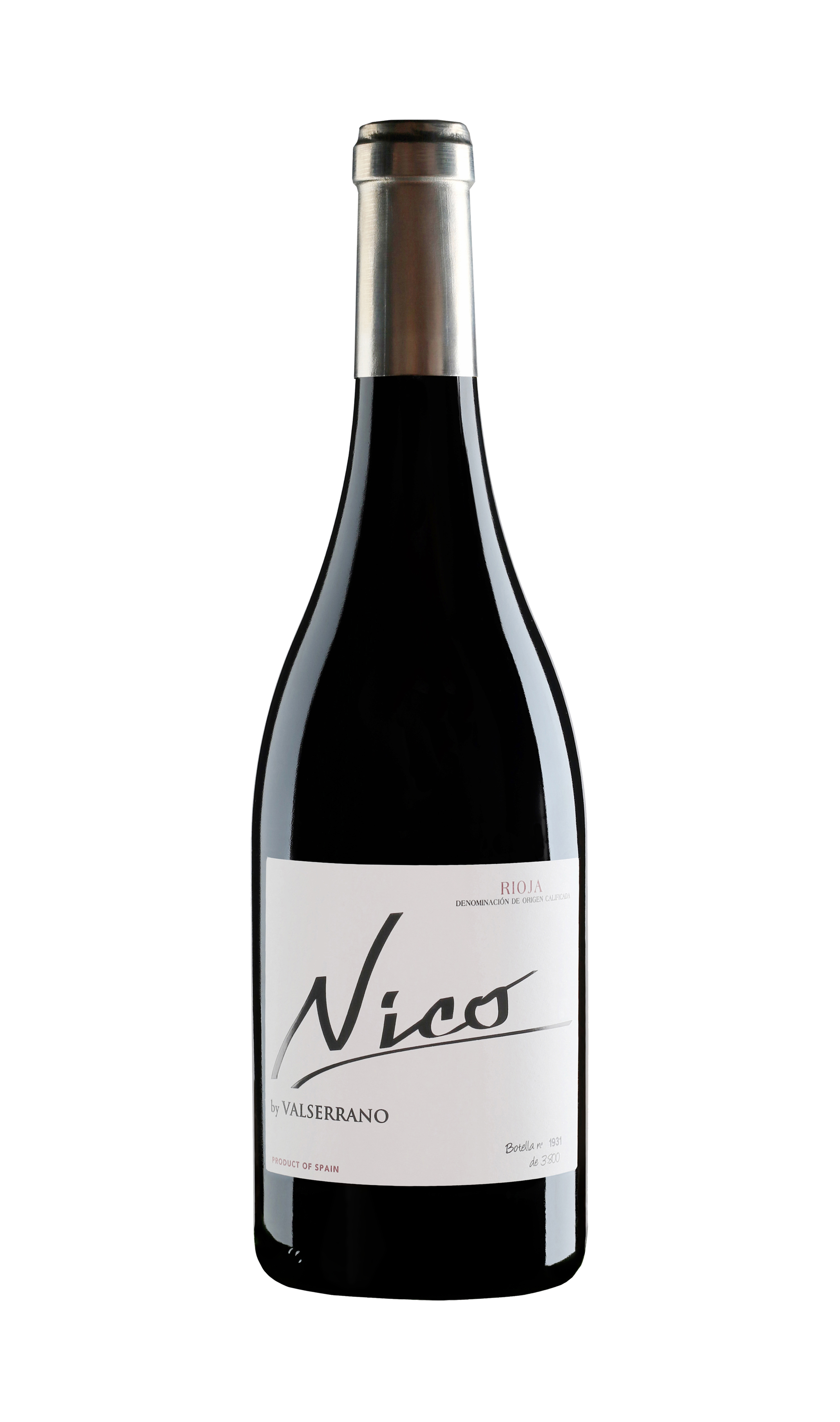 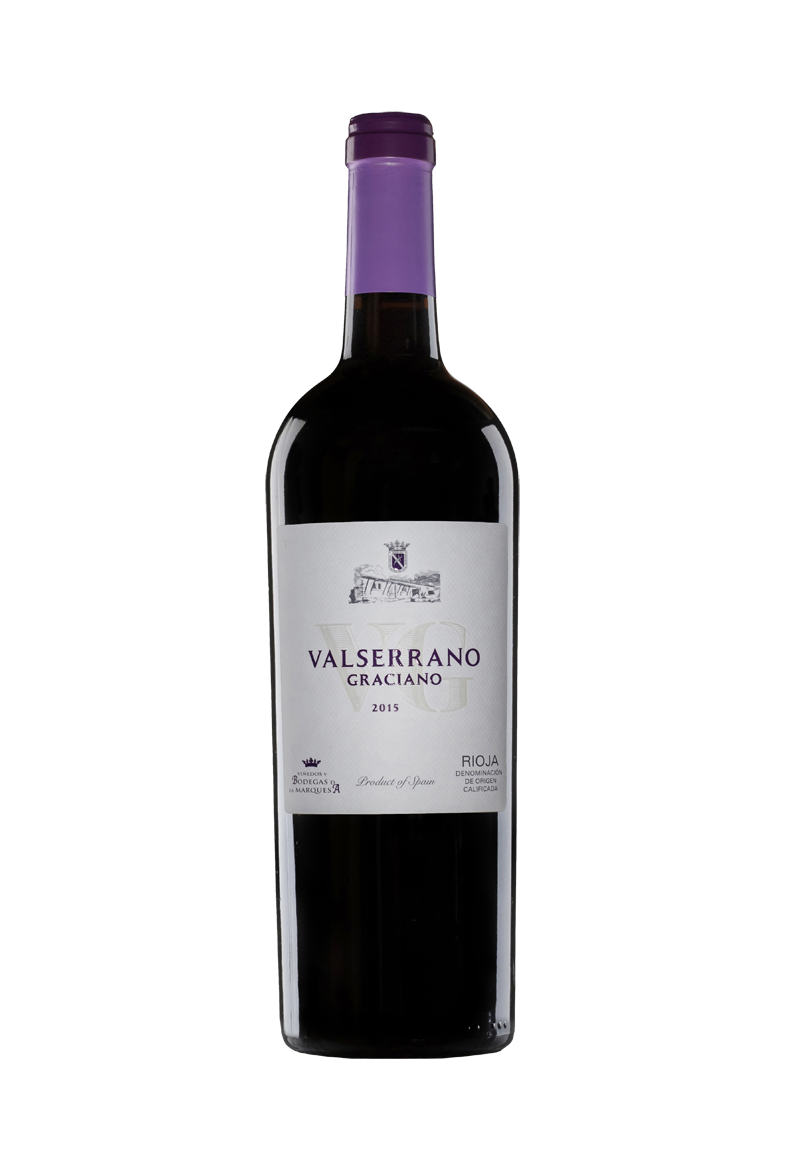 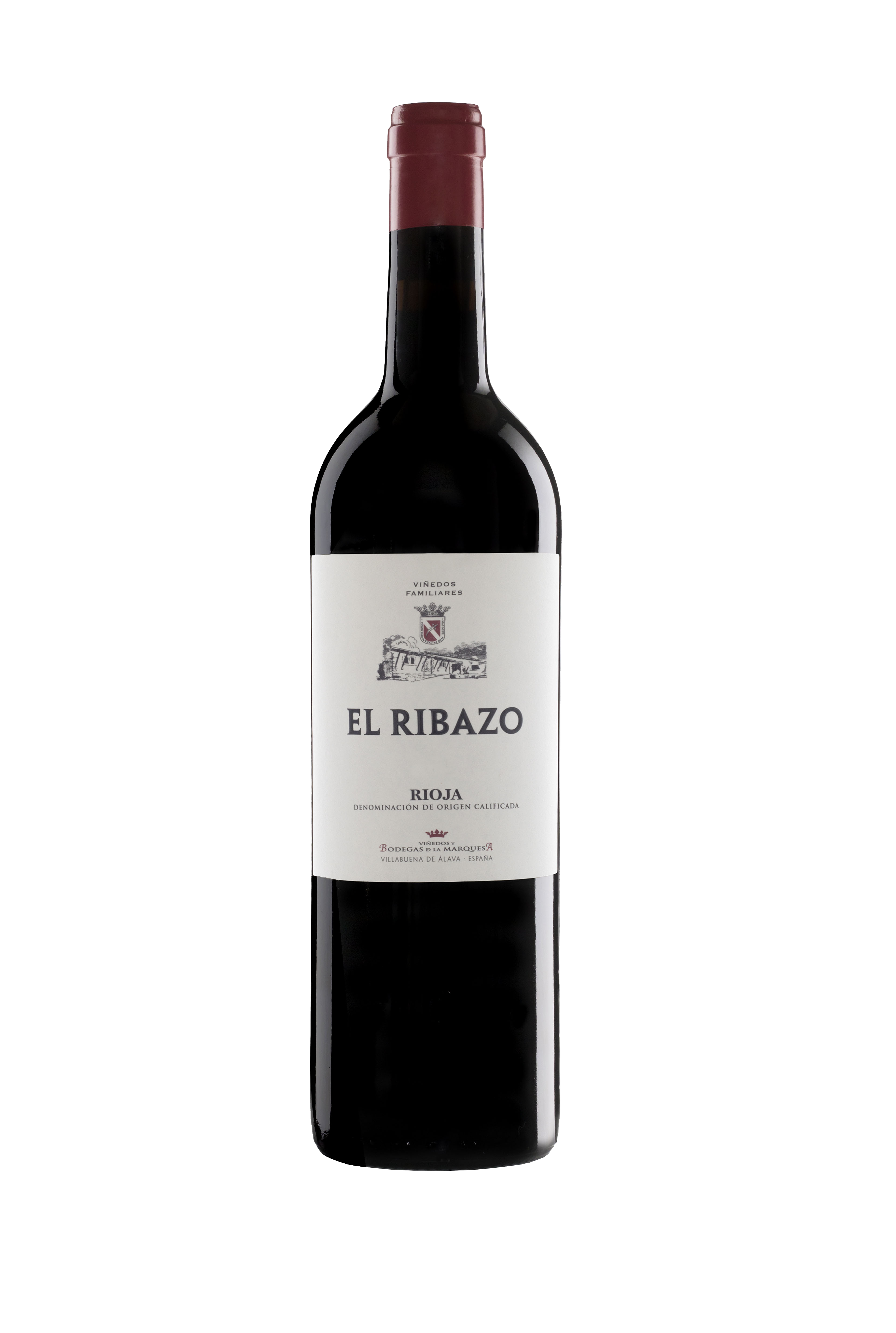 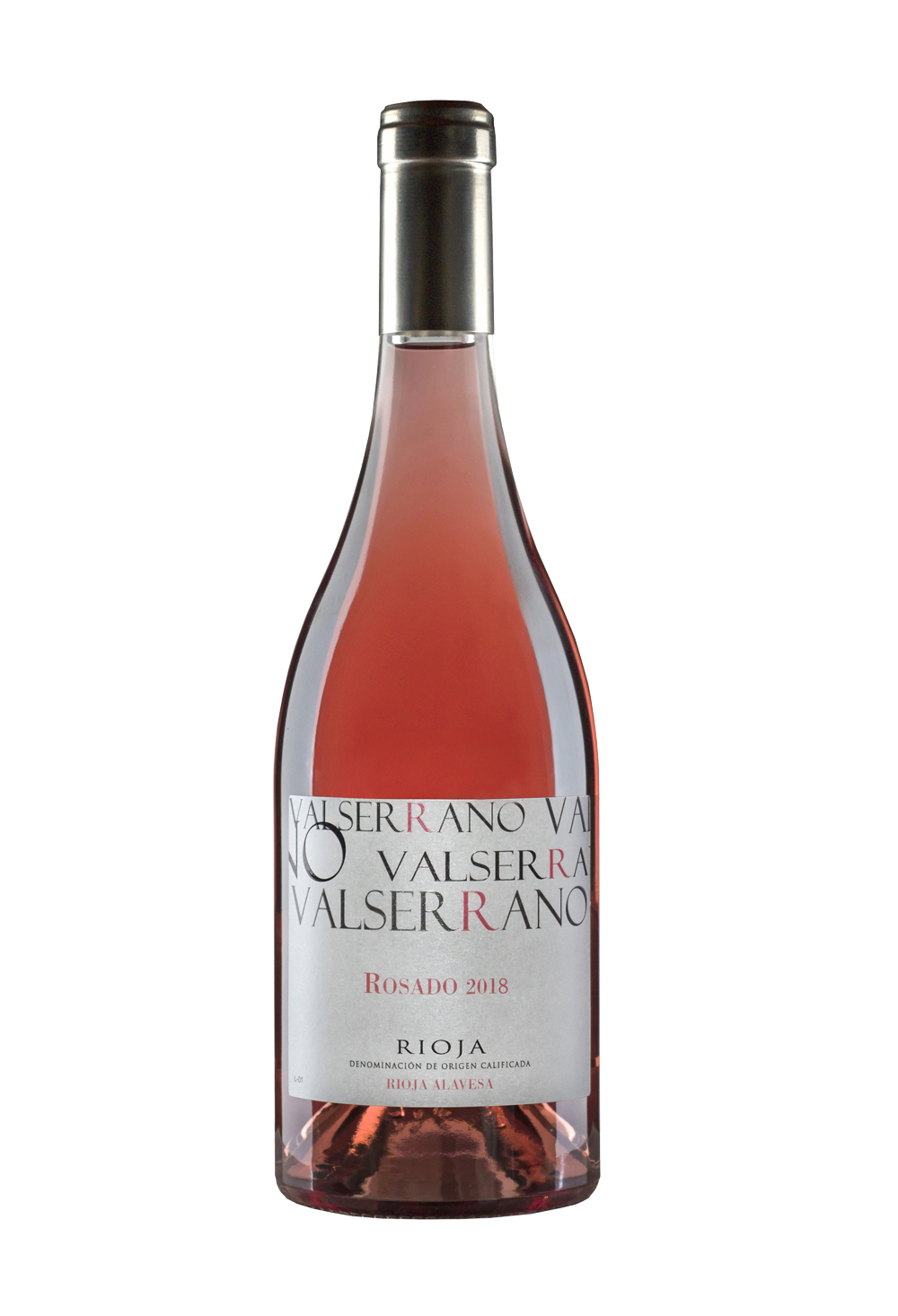 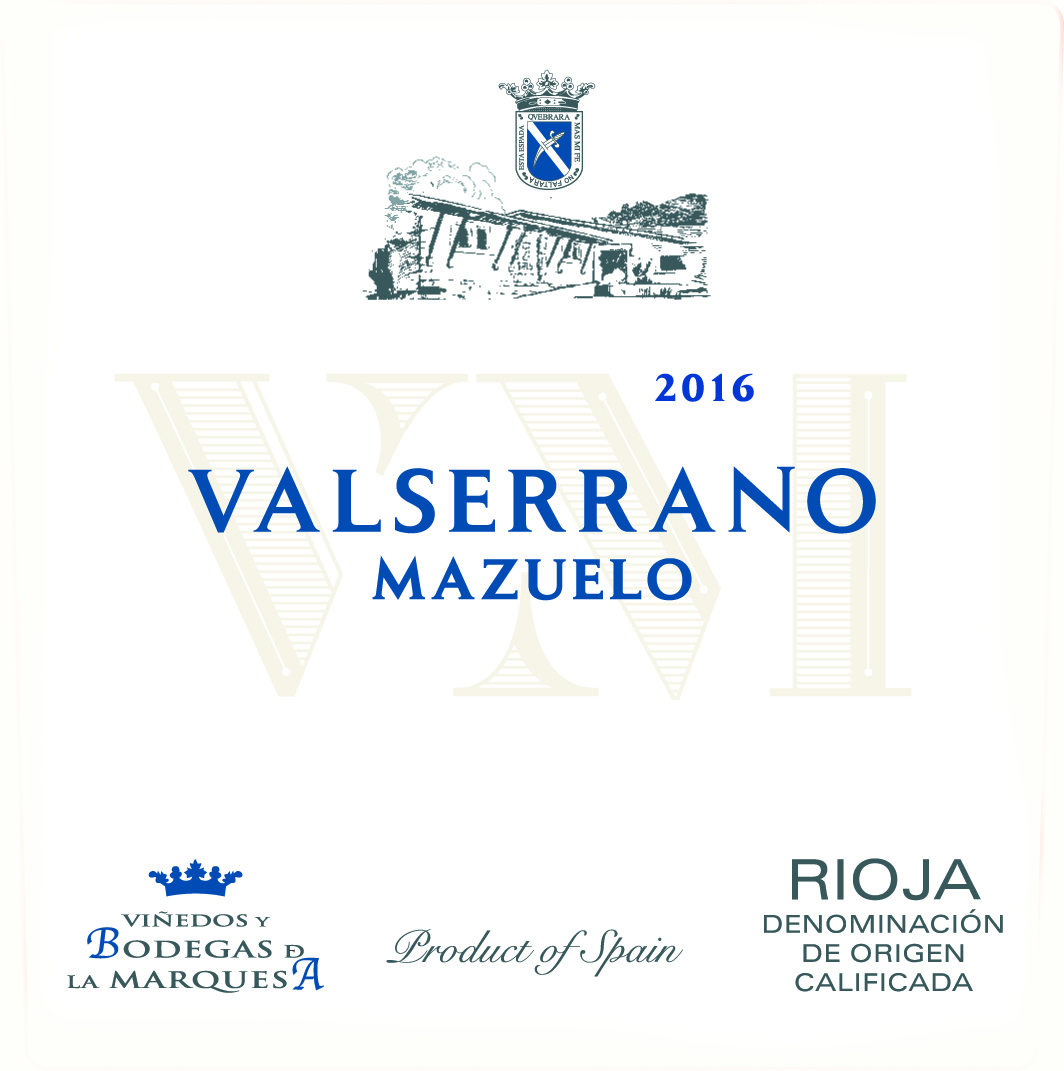