“Wines from Pueblo de Tudelilla - "La Pedriza" is our most special feature. The Ortegas are one of those families of winegrowers that have managed to adapt to modern times, preserving their philosophy of quality and craftsmanship in their wines and adapting to present-day oenology.”

Tudelilla - The village has a long wine tradition with ancient vineyards where the vines are grown in the traditional goblet shape and other more recent plantations based on more modern grape-growing techniques in which the vines are trained along espaliers.

Our vineyards - La Pedriza is an area that covers approximately 700 hectares of scrubland, almond fields and vineyards, all of which are sheltered by the nearby mountains, which create authentic climatic peculiarities such as a reduced risk of frost and a controlled level of humidity in the summer.
This set of features and factors, together with the particularities of the soil (pebbles, low organic matter) create a unique grape-growing microcosm, which has allowed us to develop the “village wine” we are looking for, and proudly define as such - the wine of Tudelilla. The large number of pebbles in its soils produces clearly distinguishable idiosyncrasies in its grapes, ancient garnachas and deep tempranillos.

The winery - The history of Ortega Ezquerro appears with Quintín Ortega in 1986. A humble figure with good ideas and determination to carry them out, who decides to plant vines and start what is now the winery, led by his great-grandson, Carmelo Ortega. In the 90s, Carmelo established the headquarters of the winery in an old house used as a winery since long ago, where an enotourism project is being developed with many new features to contribute. 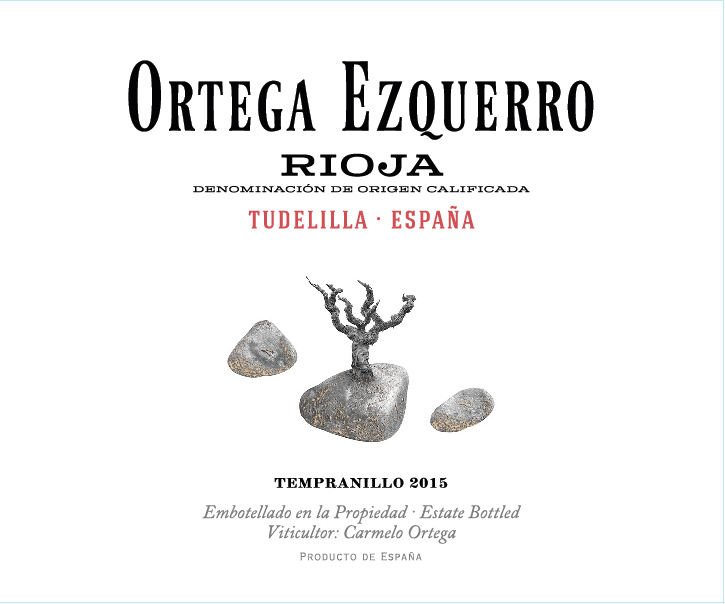 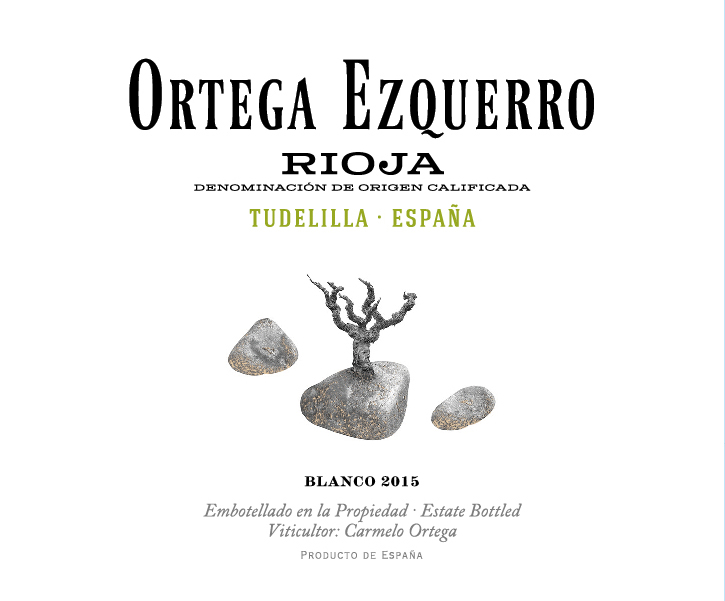 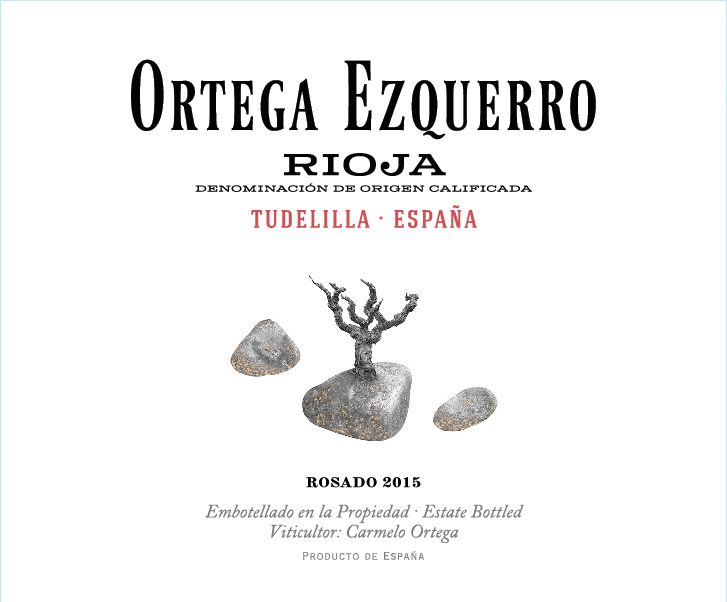 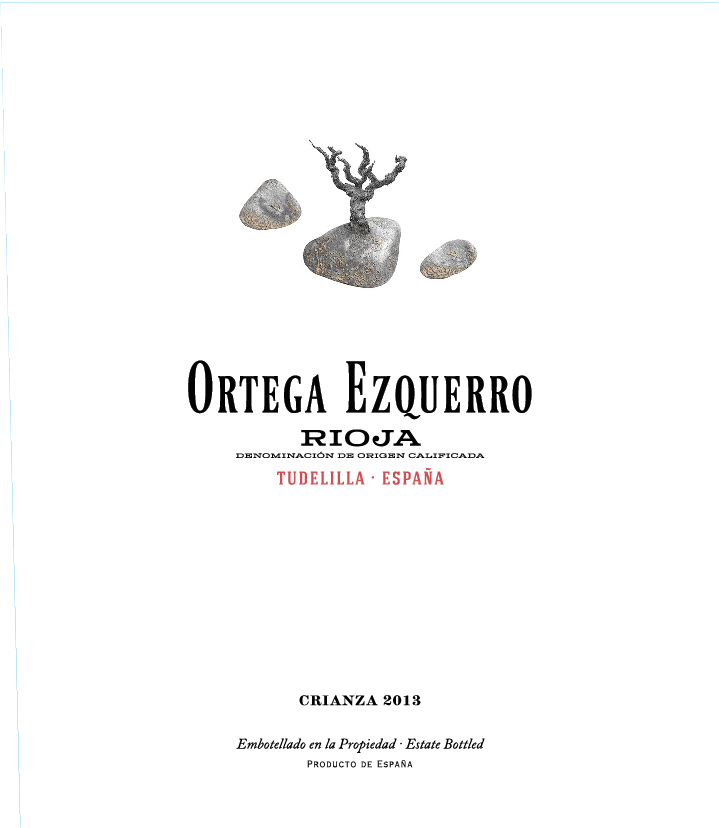 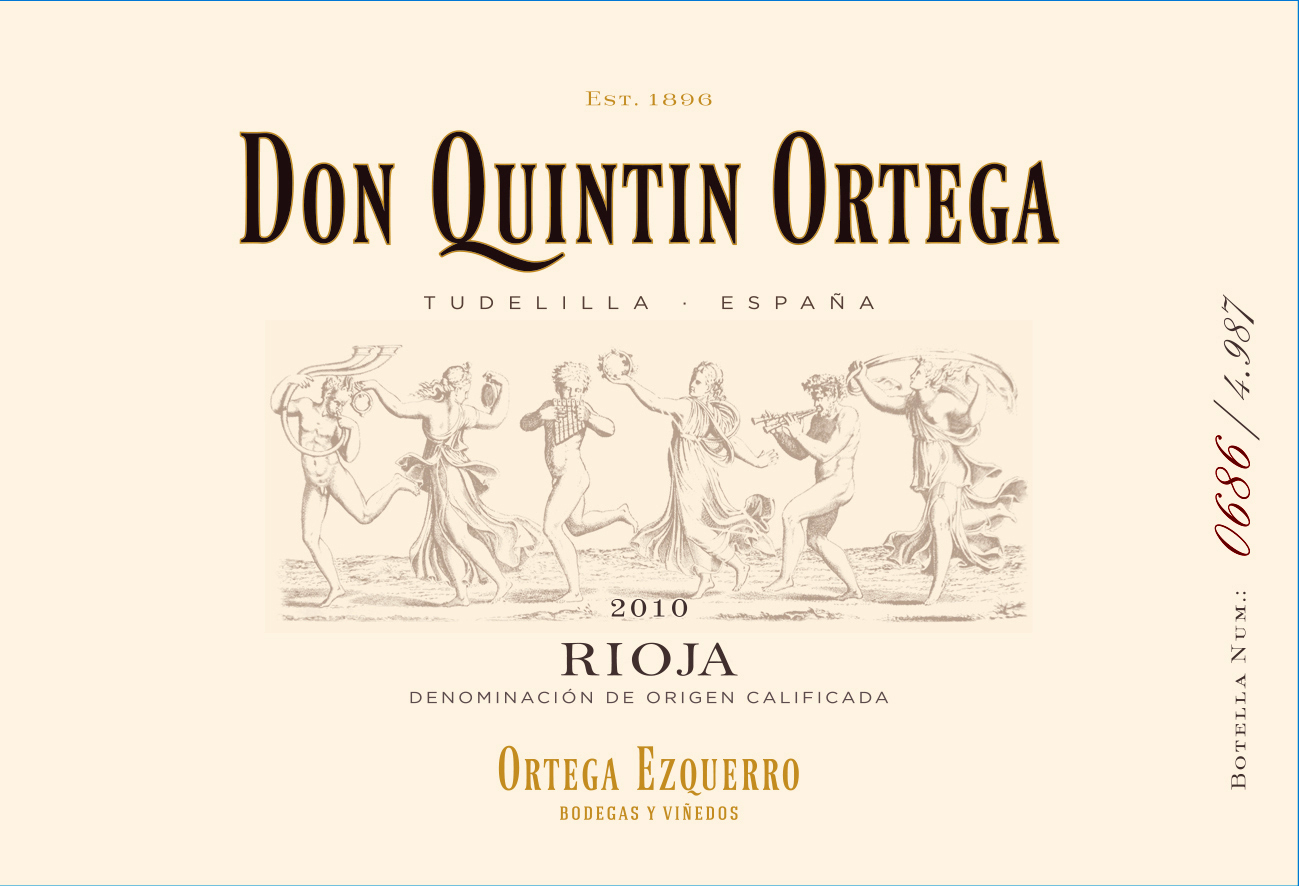