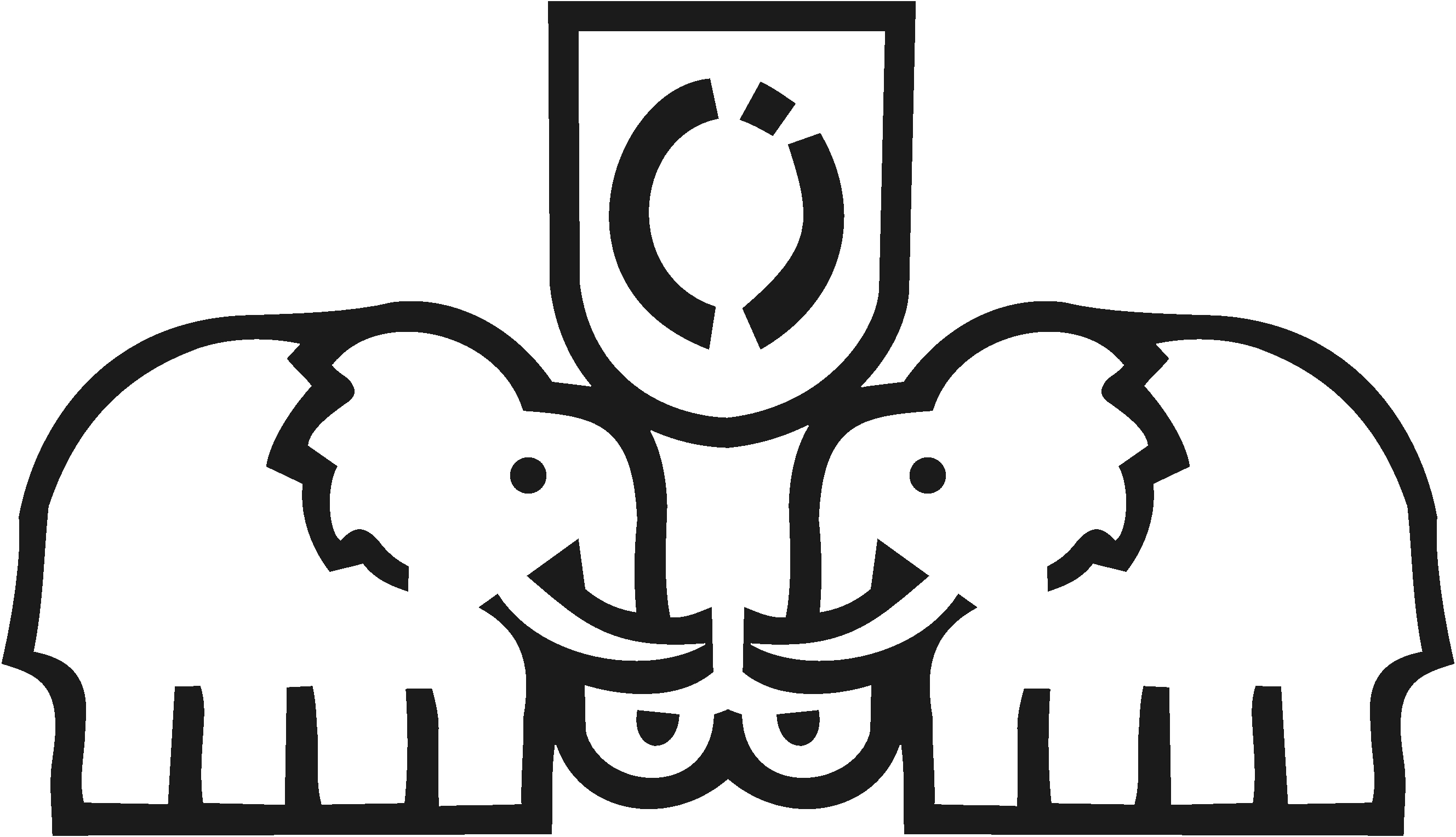 “Family winery, artisan, with full range of wines. Absolute respect for the uniqueness of each wine. Personal treatment to our wines and customers.”

It was founded in the first half of the last century taking advantage of an underground draft covered in stone of rustic ashlar; where was the old flour mill of Laguardia.

Later, in the 50s, the winery was expanded with the construction of a closed building in vault with three heights of tanks with a capacity for a total of 800,000 liters. A special winery in which, in addition to visiting the winery, visitors can enjoy their wines and their Museum of African Art.

After graduating in biological sciences at the University of Salamanca and a master's degree in enology and agriculture, Ángel Escudero started a few years of travelling to gain experiences and expand his horizon. On the other hand, Araceli Sanchís, also with the diploma in enology, did the same. When the two met for the first time in Cameroon, they decided to get married and take root in their native country and make the best wines ever tasted in Rioja.

In 1995 they bought an old winery in Laguardia - Rioja Alavesa - which they rehabilitated respecting traditions; This is how today's BODEGAS CASA JUAN was founded. As Angel's family lives in the area for generations and owns vineyards, all the family's grapes are made in Casa Juan wineries. So everything was in the hands of the family.

The success of the winery gives them the reason and its Museum of African Art makes the visit to your winery become a special experience. 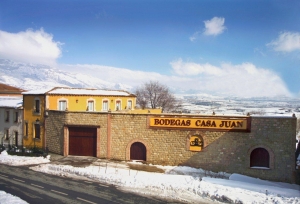 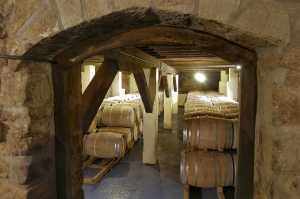 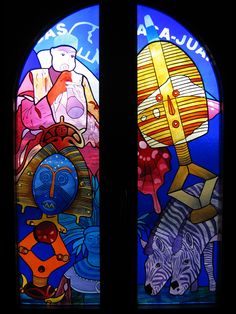 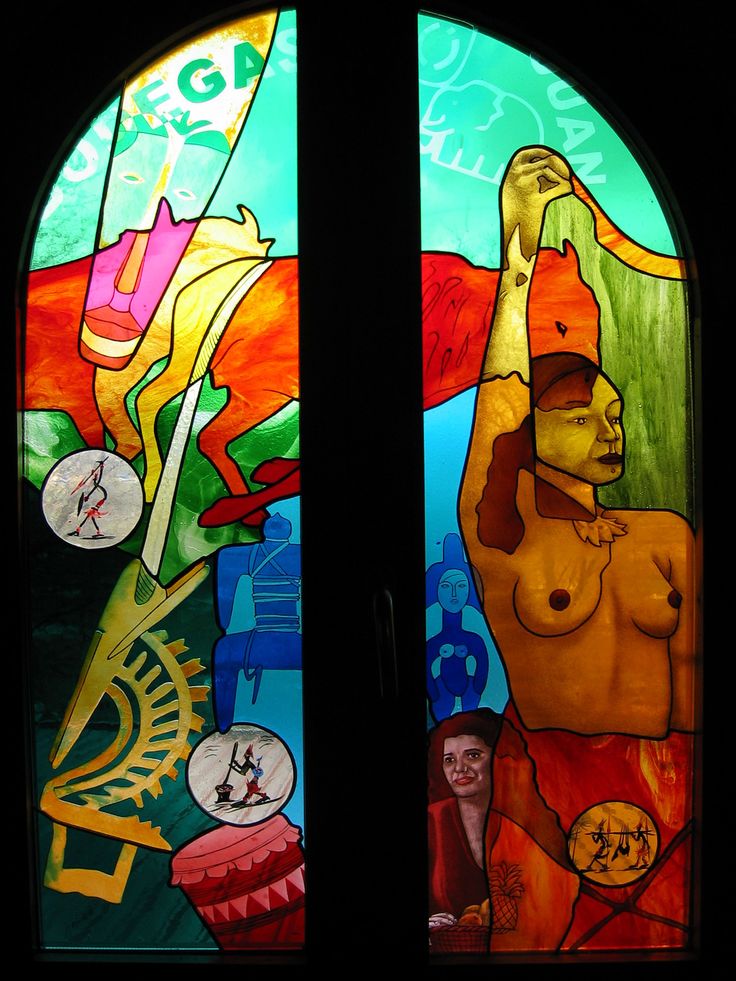 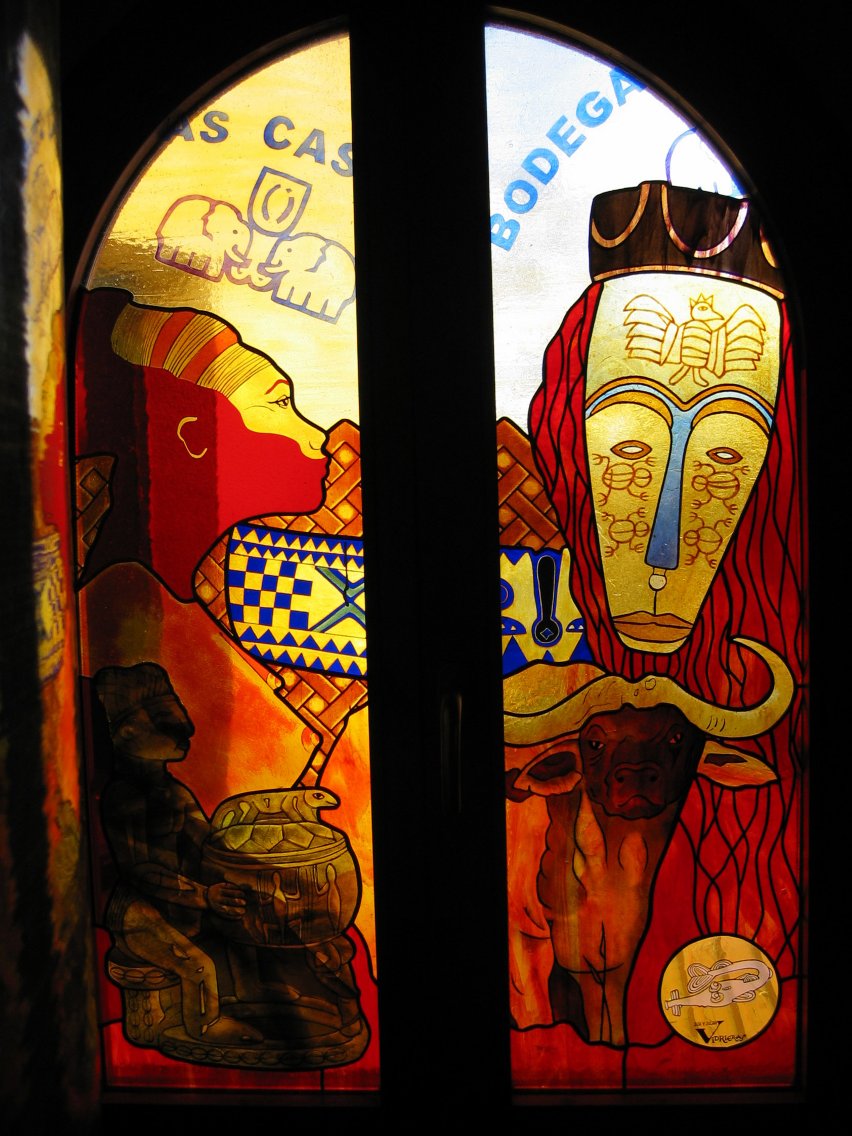