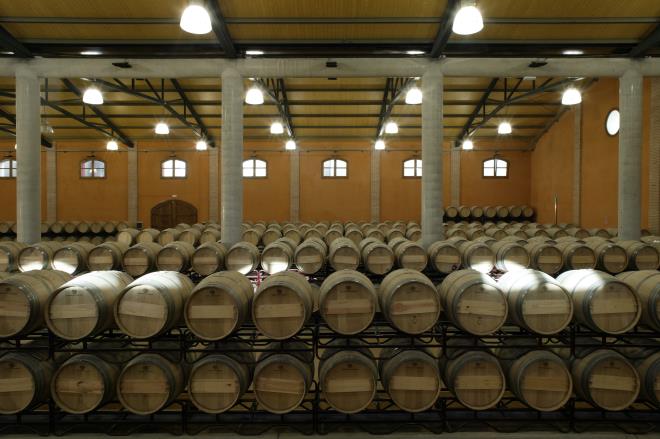 “HOLDS THAT TODAY ARE CALLED NUBORI WERE FOUNDED IN THE YEAR 1889 BY D. PEDRO DE LA TORRE with the idea to bring to market wines SERVANTS, BOTTLED AND AGED UNDER THE RIOJA. Born into a poor family, Don Pedro acquired the knowledge necessary to start building the foundations of what is now the NUBORI wineries and their wines.”

While since its inception, the winery has had several owners, has been breeding philosophy and storage of wines today. In 1996 the winery reached a historical record in the industry, selling more than 7 million bottles.

In order to continue offering the same quality wine always, the winery was technically renovated in 1999, giving the latest advances in winemaking and wine storage, with which it has managed to implement one of the systems of quality control over modern and reliable in the industry.

NUBORI is the name given to the winery and its products today. Its aim is to launch a proposal to style and design of its wines, while respecting the tradition of winemaking and commercialization techniques that have been carried out since the beginning.

Thus, NUBORI produce a new and modern wine that suits the tastes of today's market and gastronomy, all without losing the hearth, prestige and knowledge that have been building for already a hundred years.

That is why with this proposal we hope to surprise you with quality, prestige and tradition, which is developed by a professional team with over forty years experience in the production and commercialization of wines from Rioja.