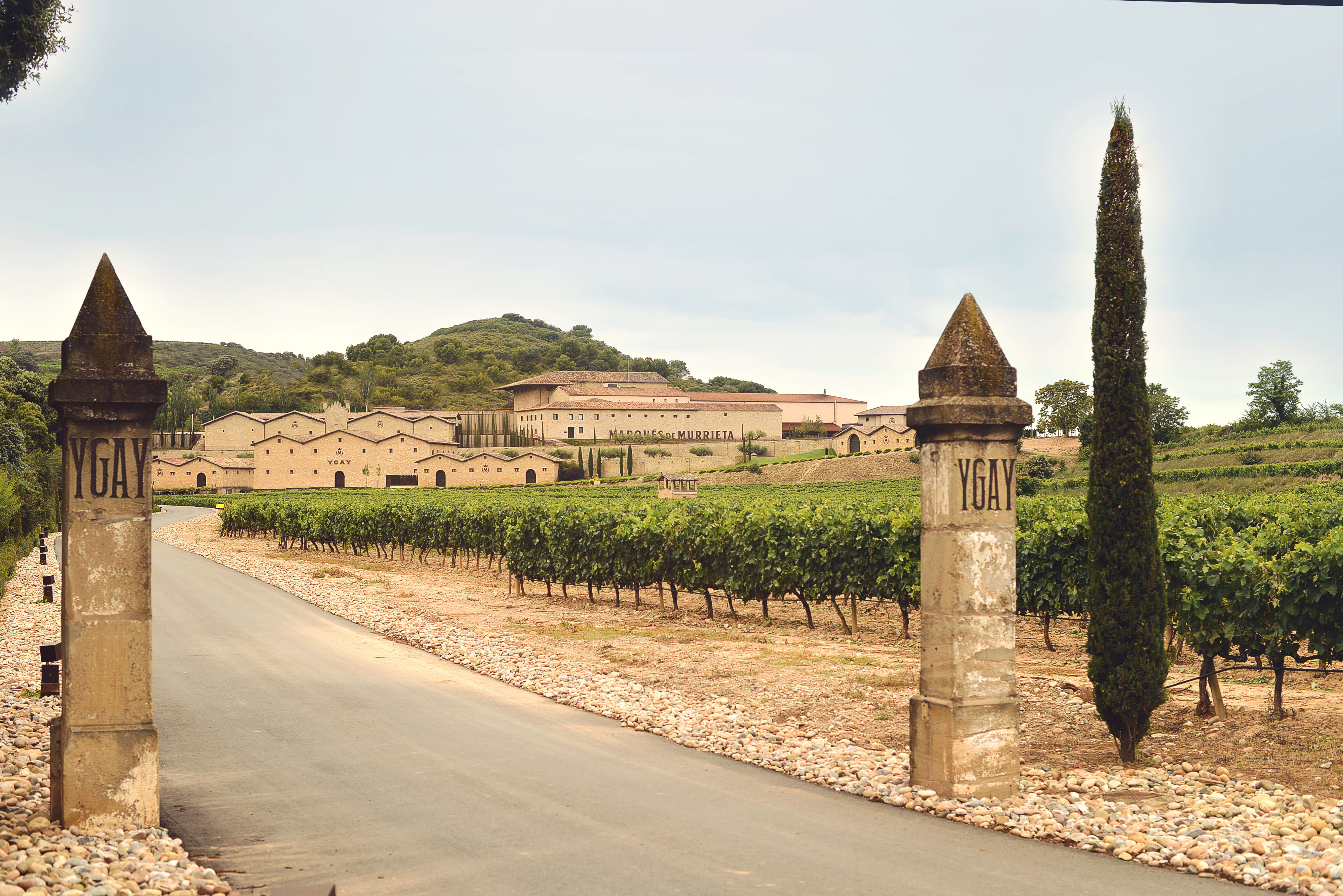 The origin of Marqués de Murrieta began in the 19th century with Don Luciano de Murrieta, who built the emblematic Ygay Castle in his Finca Ygay, turning it into the headquarters of the Marqués de Murrieta winery. He established the concept of  the french "Château", applying the techniques of Bordeaux production and beginning in 1852, the myth of the first Rioja wines.

During the last 20 years, Vicente D. Cebrián-Sagarriga, Count of Creixell and president of Marqués de Murrieta, has updated the historic winery, and has developed an important export work. His youth and intrepid vision, combined with a deep knowledge of the business and winemaking world, make him the best link between the history and the present of the winery. 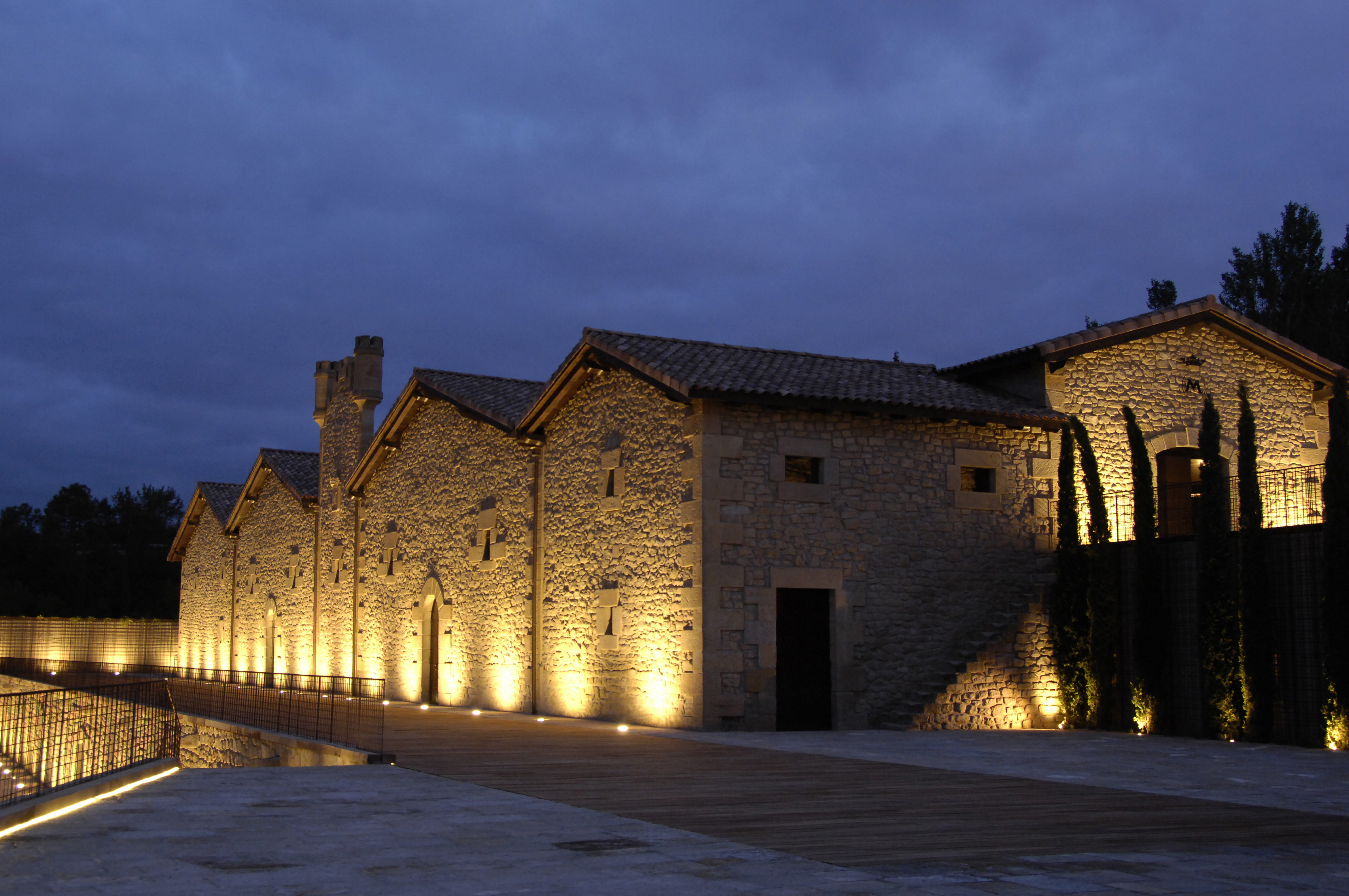 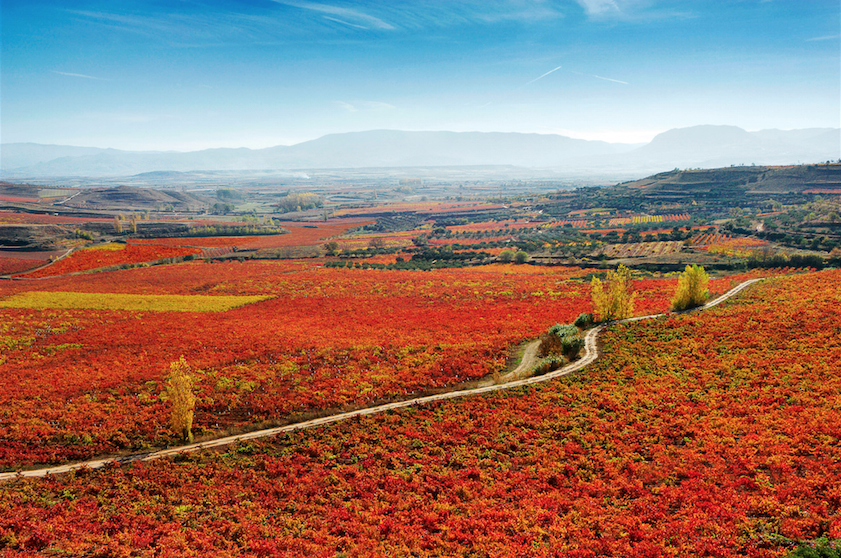 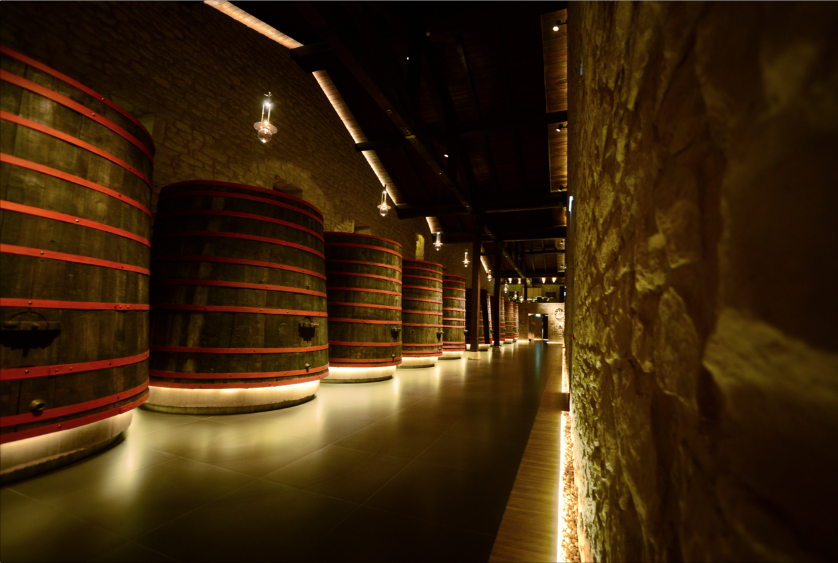 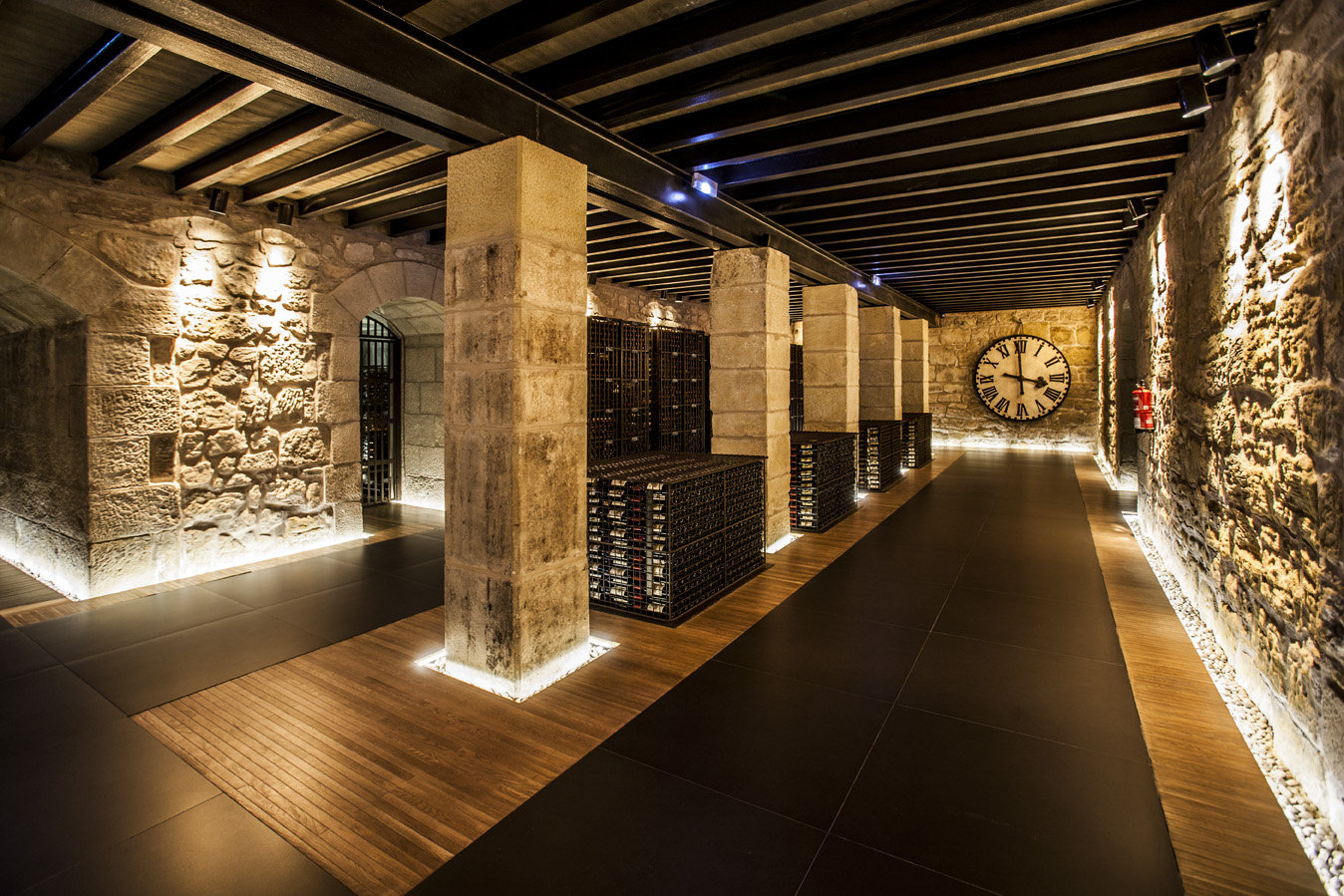 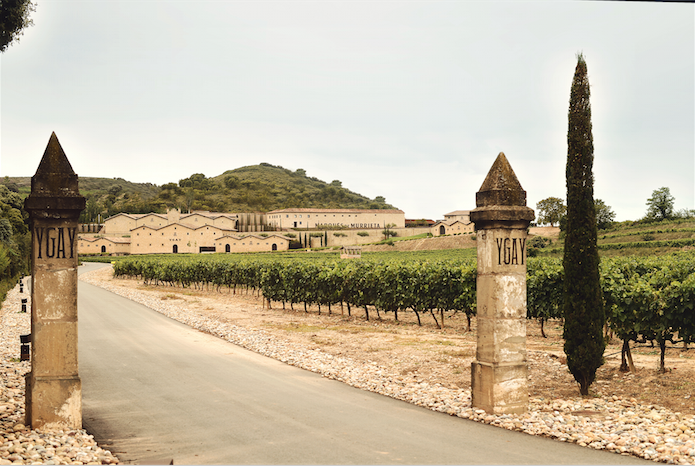