“Viña Herminia was founded in 1949 by Joaquín L. Artacho and in tribute to his wife Herminia Casas, he decided to put her name to one of his vineyards to create a very special wine: Viña Herminia.”

In 1999, on the occasion of the company’s 50th anniversary, a new winery was built in Aldeanueva de Ebro, where we produce and age our wines following the key principles of the founder: Passion, Quality and Dedication

COMMITMENT TO QUALITY
Along every step, from the terroir until the wine rests in the bottle, the technical team strives each day to apply the strictest controls to guarantee the quality of the final product.

PRIVILEGED LOCATION
The winery is located in a unique setting between the Ebro River and the Sierra de Yerga, a mountain ridge of great ecological and enological value.
The vineyards extend along the slopes of the Yerga mountain, the highest point of the mountain range, which, given its altitude and orientation, enjoys a considerable number of hours of sunlight and, therefore, relatively high temperatures during the day, in contrast with the intense cold of night. Thus, it boasts the perfect conditions for the production of a grape of exceptional quality.

WINES
At Bodegas Viña Herminia we produce a wide range of Rioja wines.
Classical-style wines, the reflection of the tradition and expertise of Rioja, such as our Crianza and our Reserva.
Wines showing all the evolutionary richness of the historical varieties, like the 100% Garnacha and the 100 % Graciano, as well as Excelsus, our most special wine. 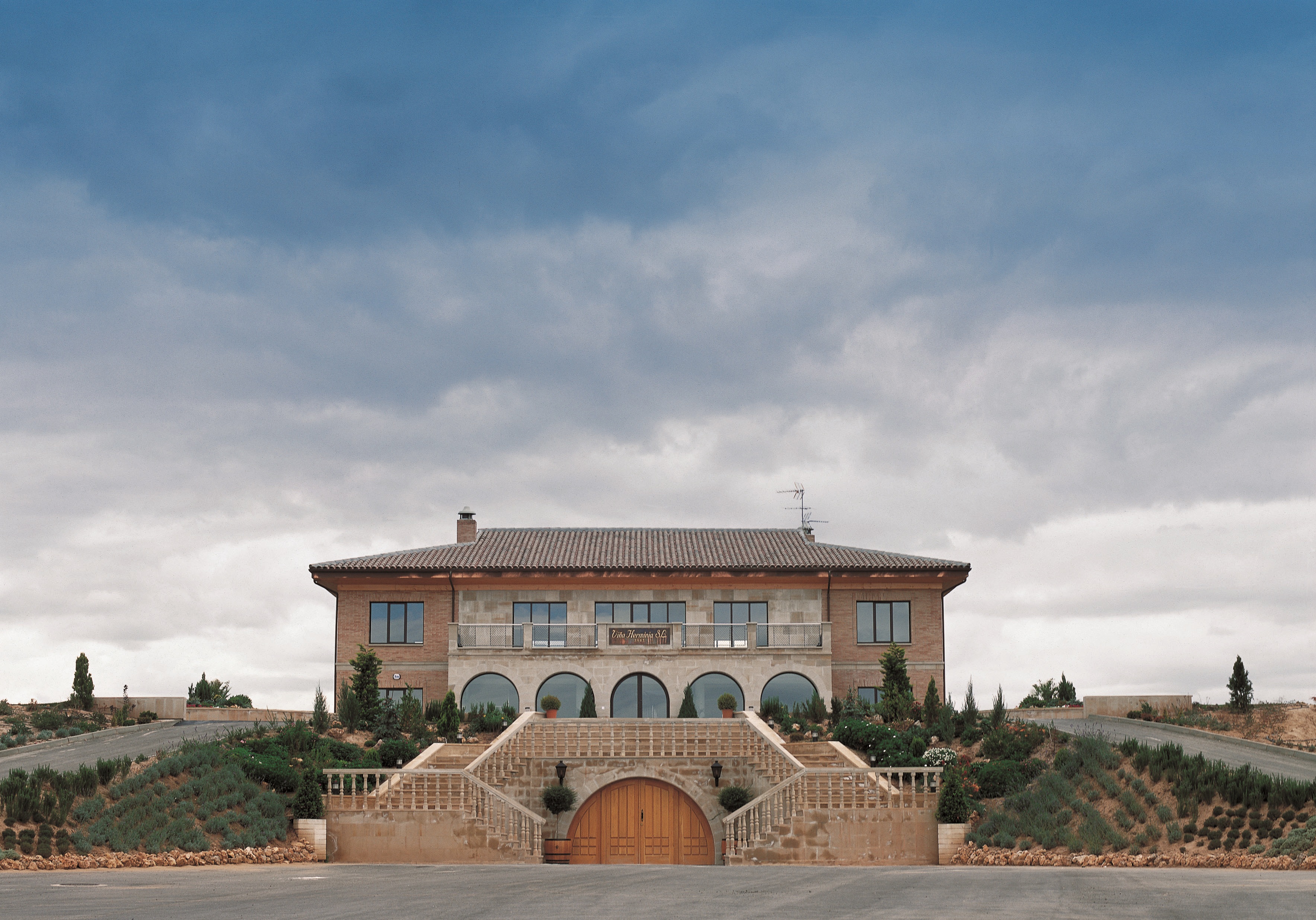 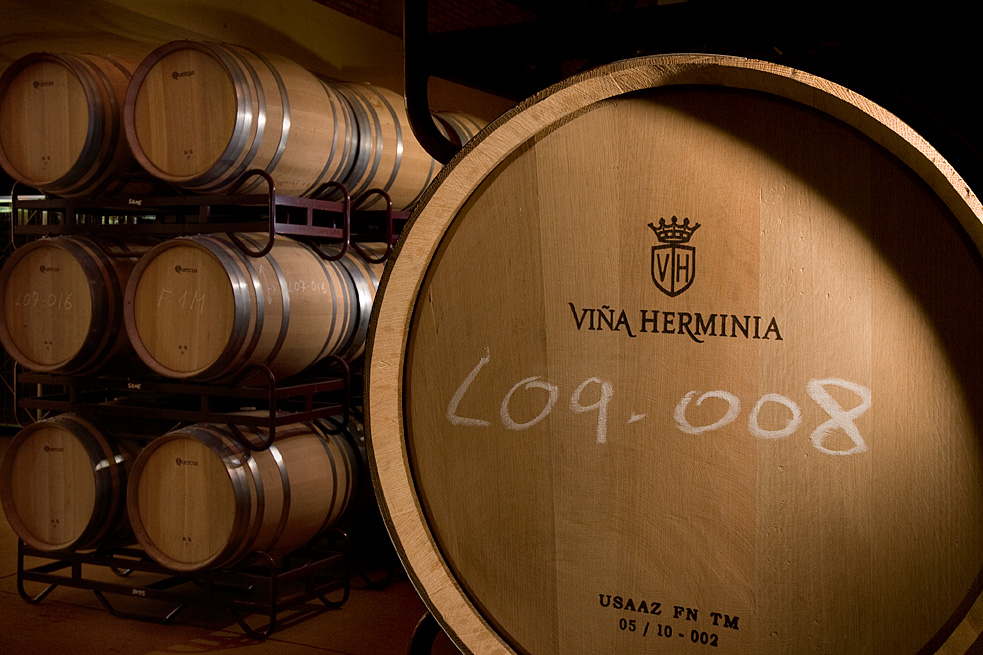 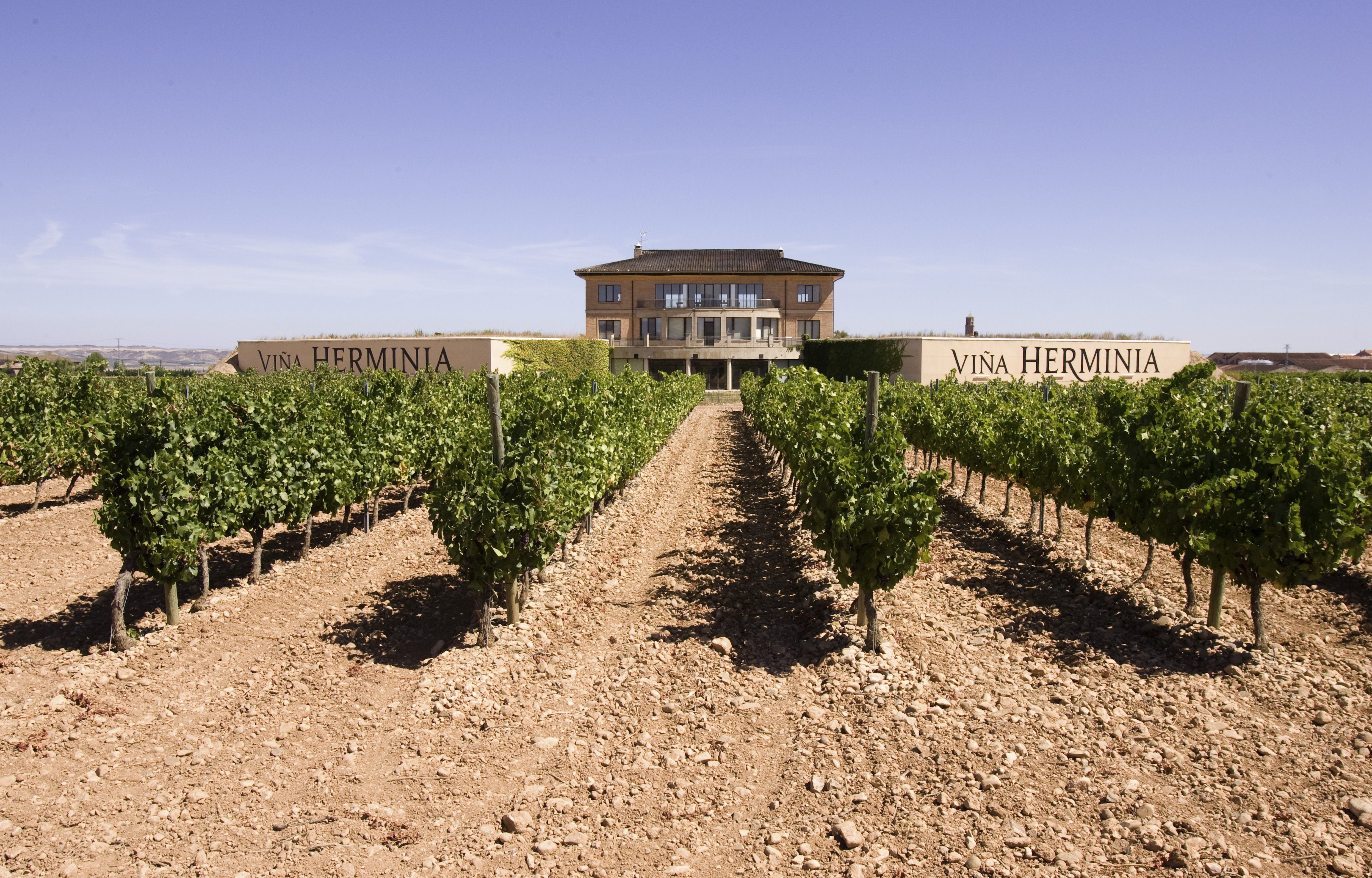 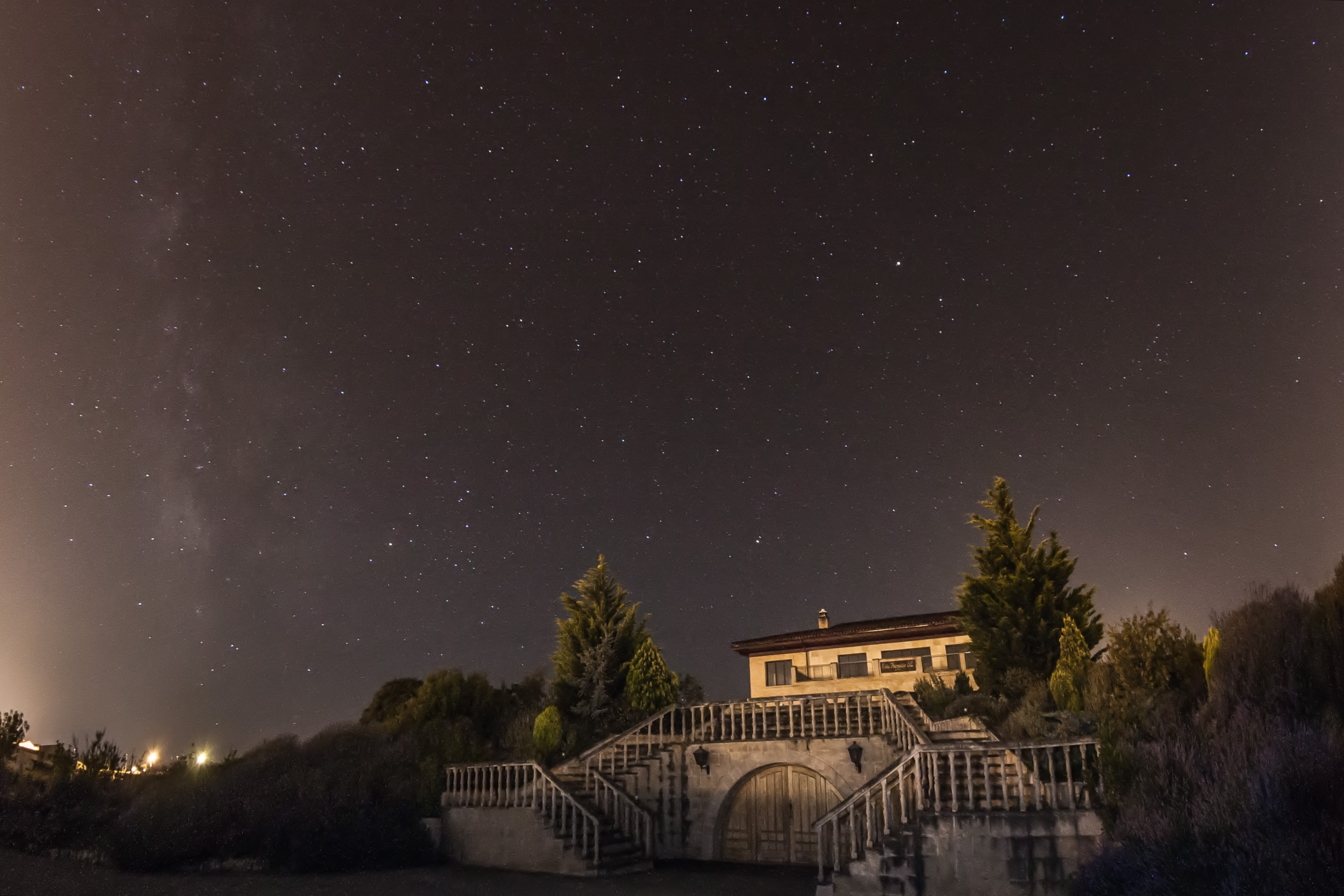