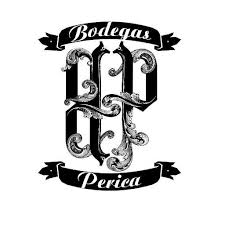 “Bodegas Perica is a Family winery with strong traditional values that was originated in 1912. We have over 140 acres of vineyards in the best areas of Rioja Alta, controlling in this way the total production of the vineyard and careful development of the cellar process.”

Don Juan García, founder of the winery, destined these wines for local consumption and for sale in neighboring towns. Gradually, due to its success, was his son Don David García, with the affectionate nickname Perica, who inherited the project and consolidated it, ceding his nickname, making the winery and enrolling it in the Consejo Regulador Denominación de Origen Rioja in 1950.

Currently, it is the third generation who leads the project, the children of "Perica" with their professional team have decided to perform a major renovation in the cellar to implement the latest technologies in the process of winemaking and focus to enotourism. 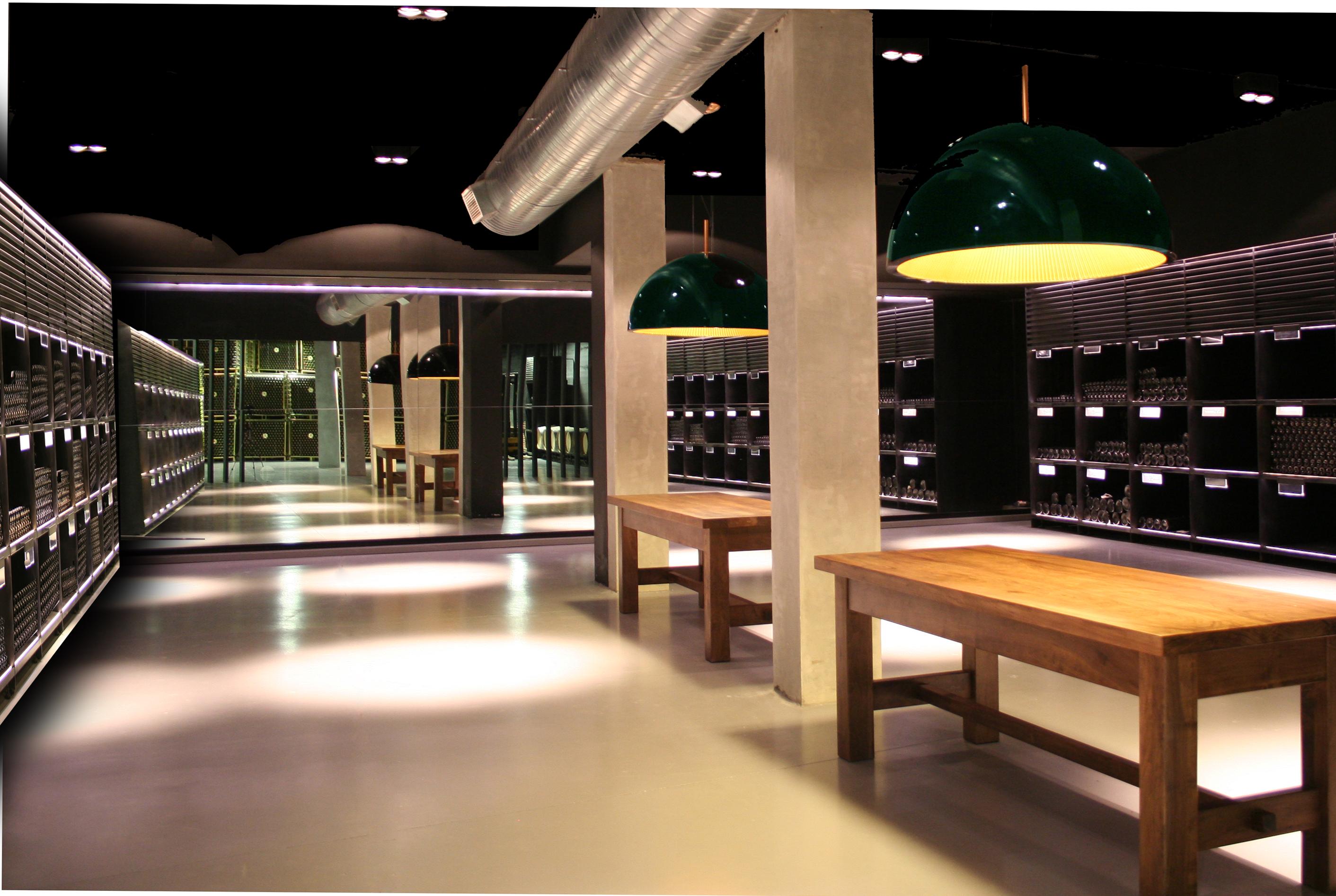 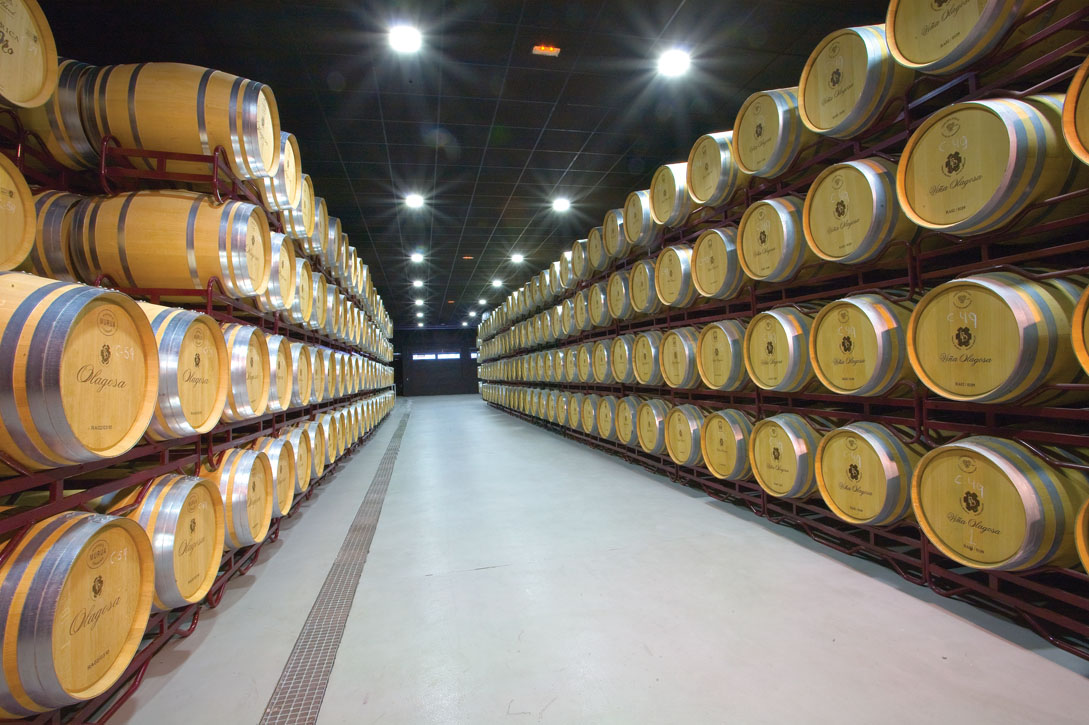 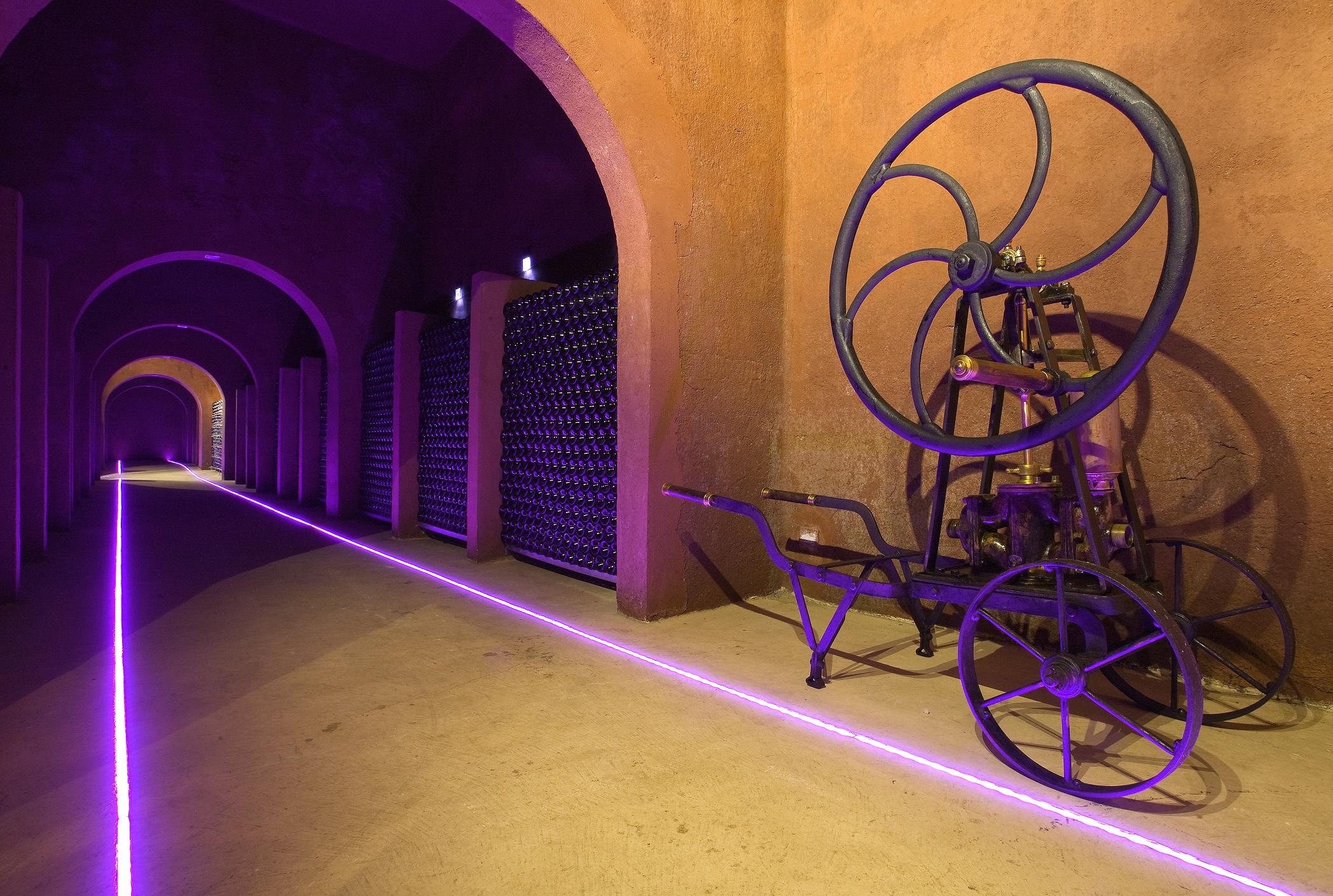 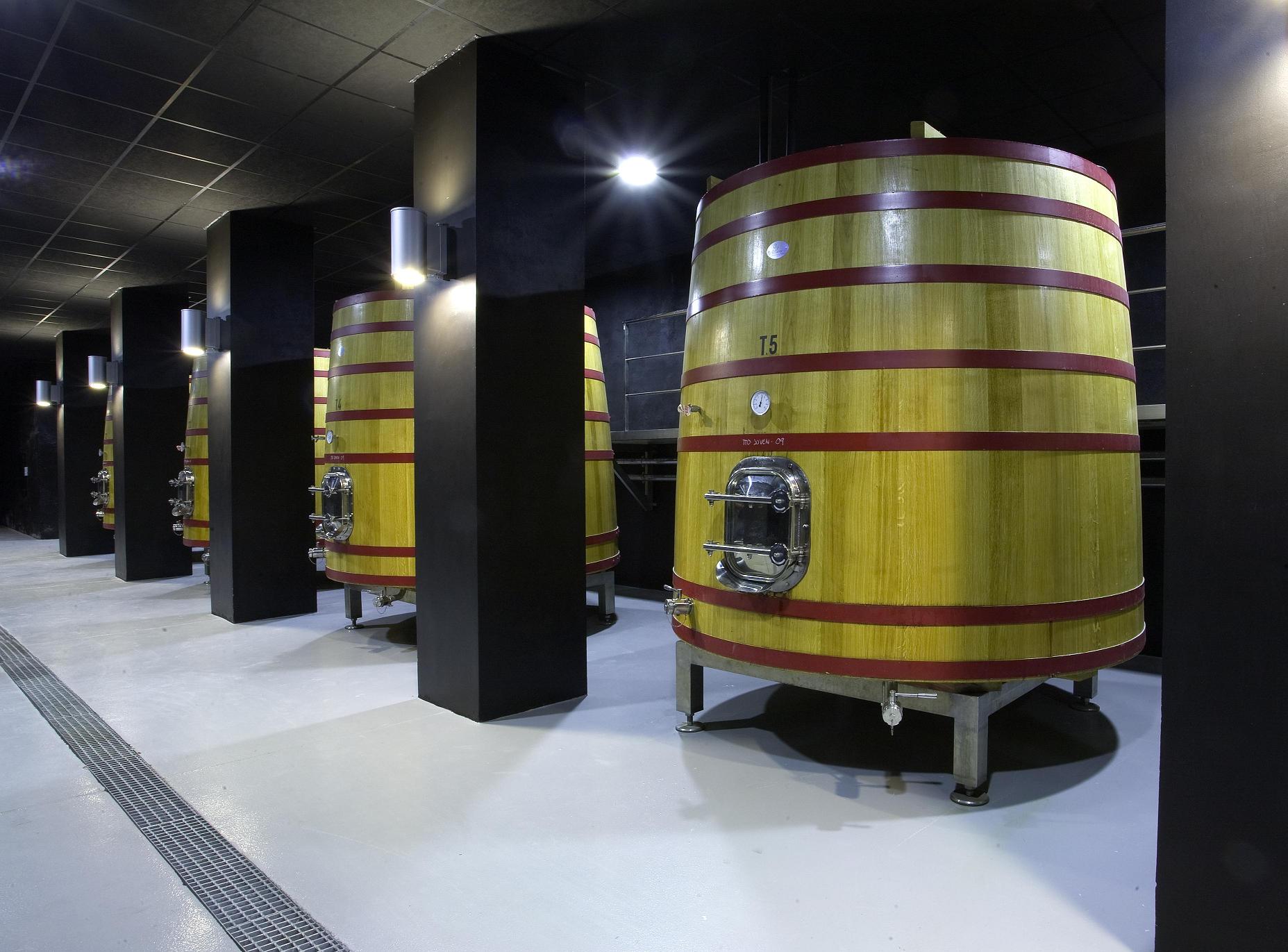 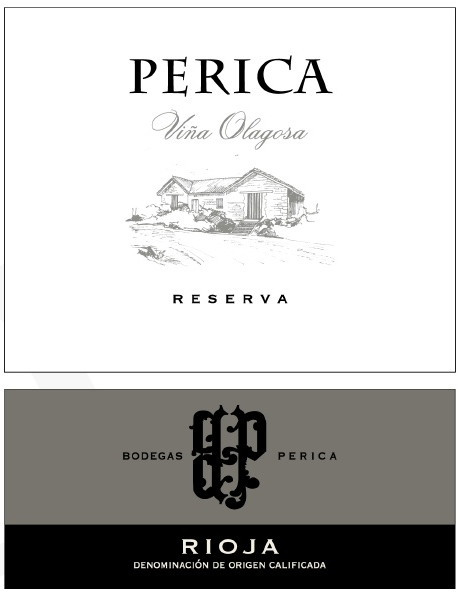 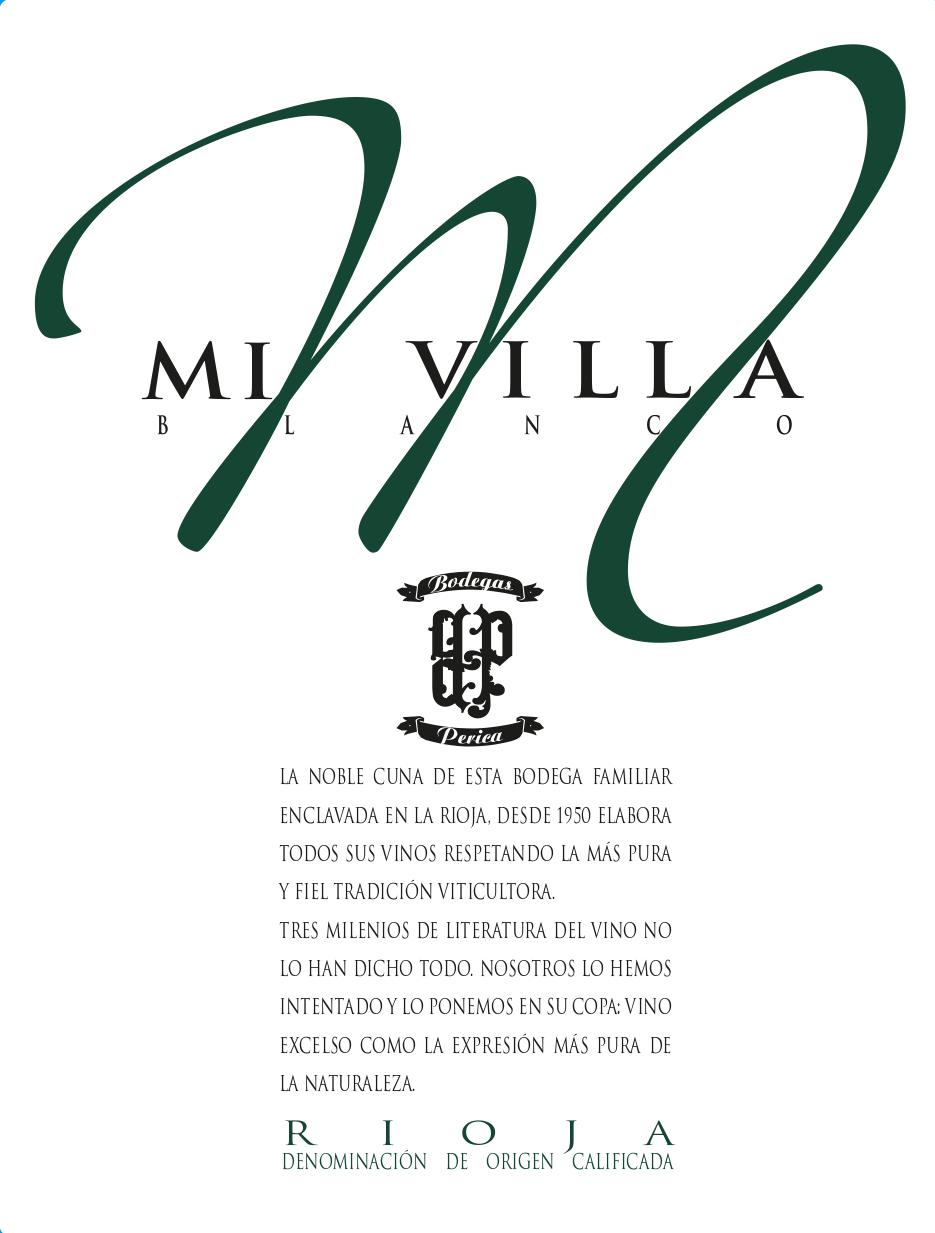 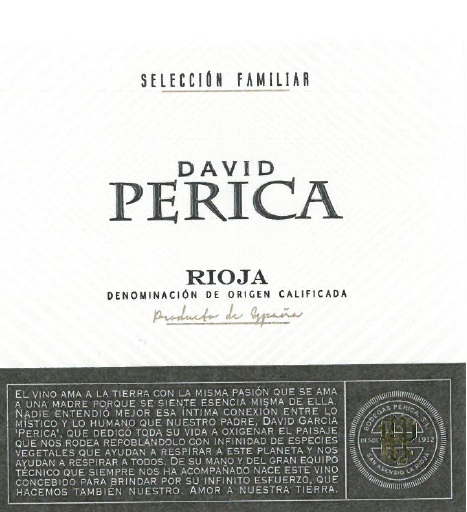 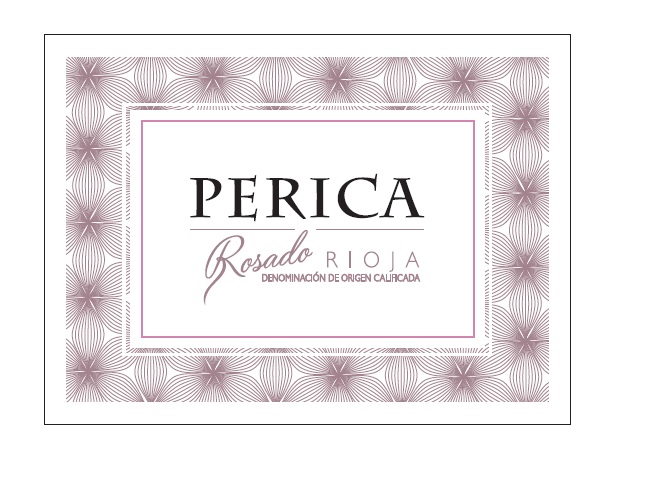 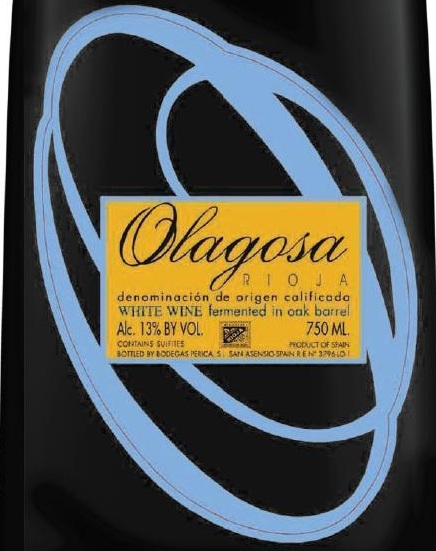 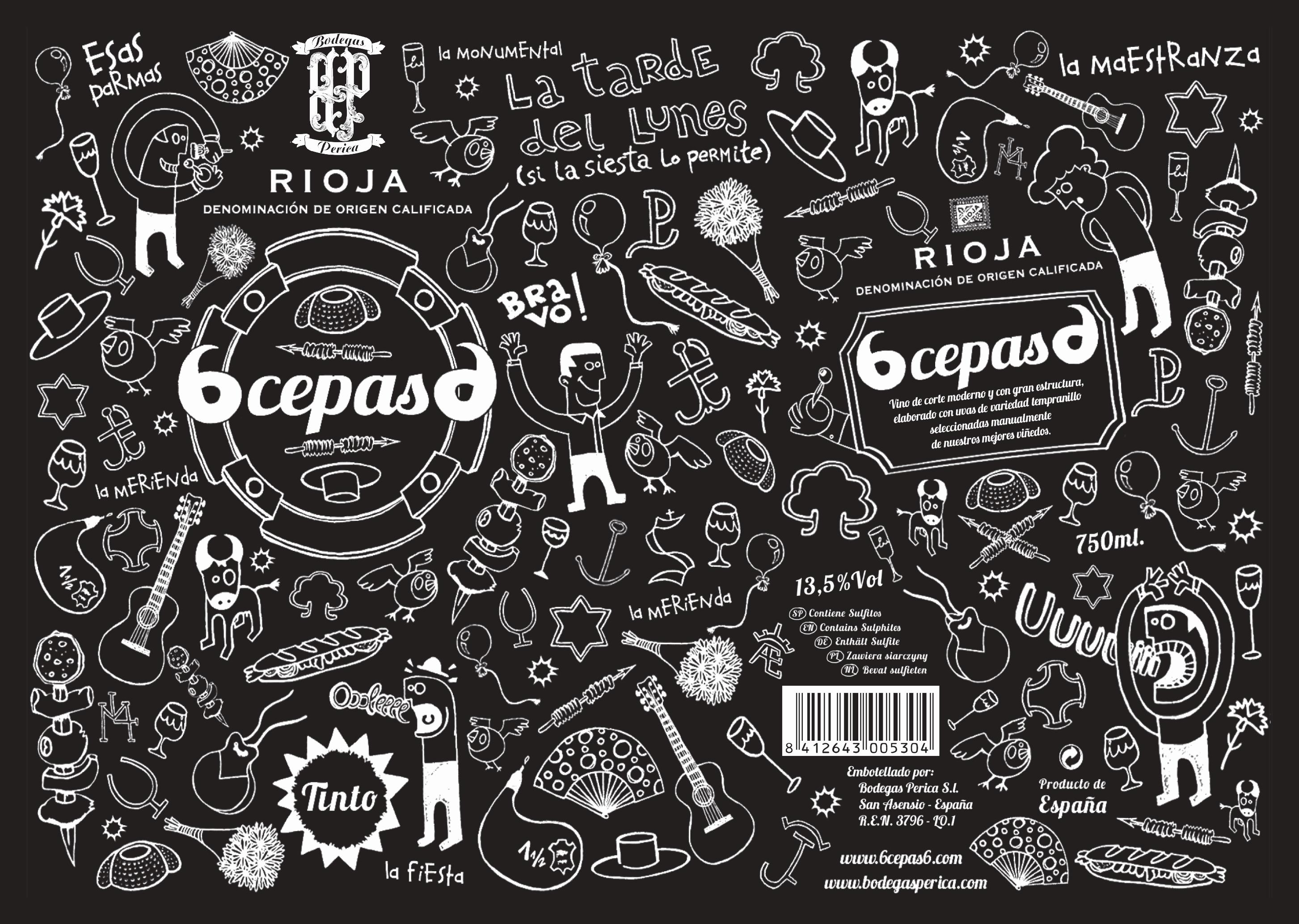 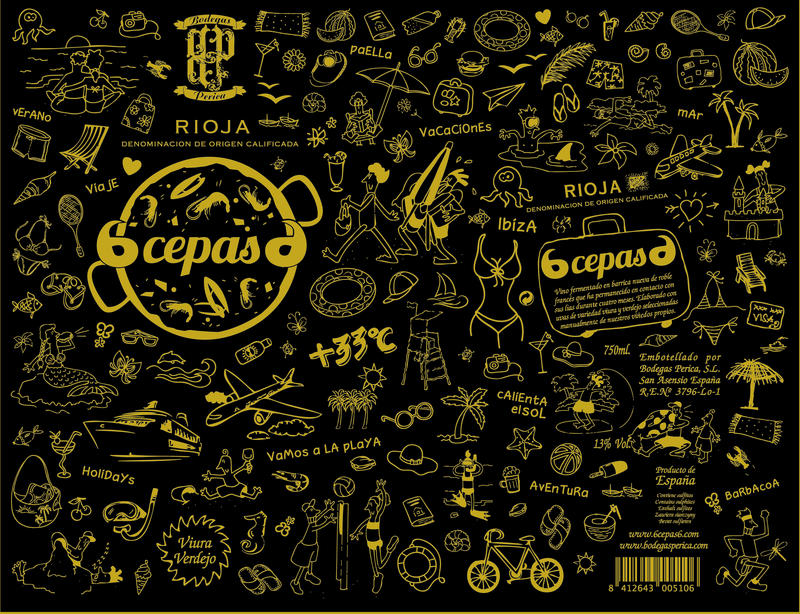 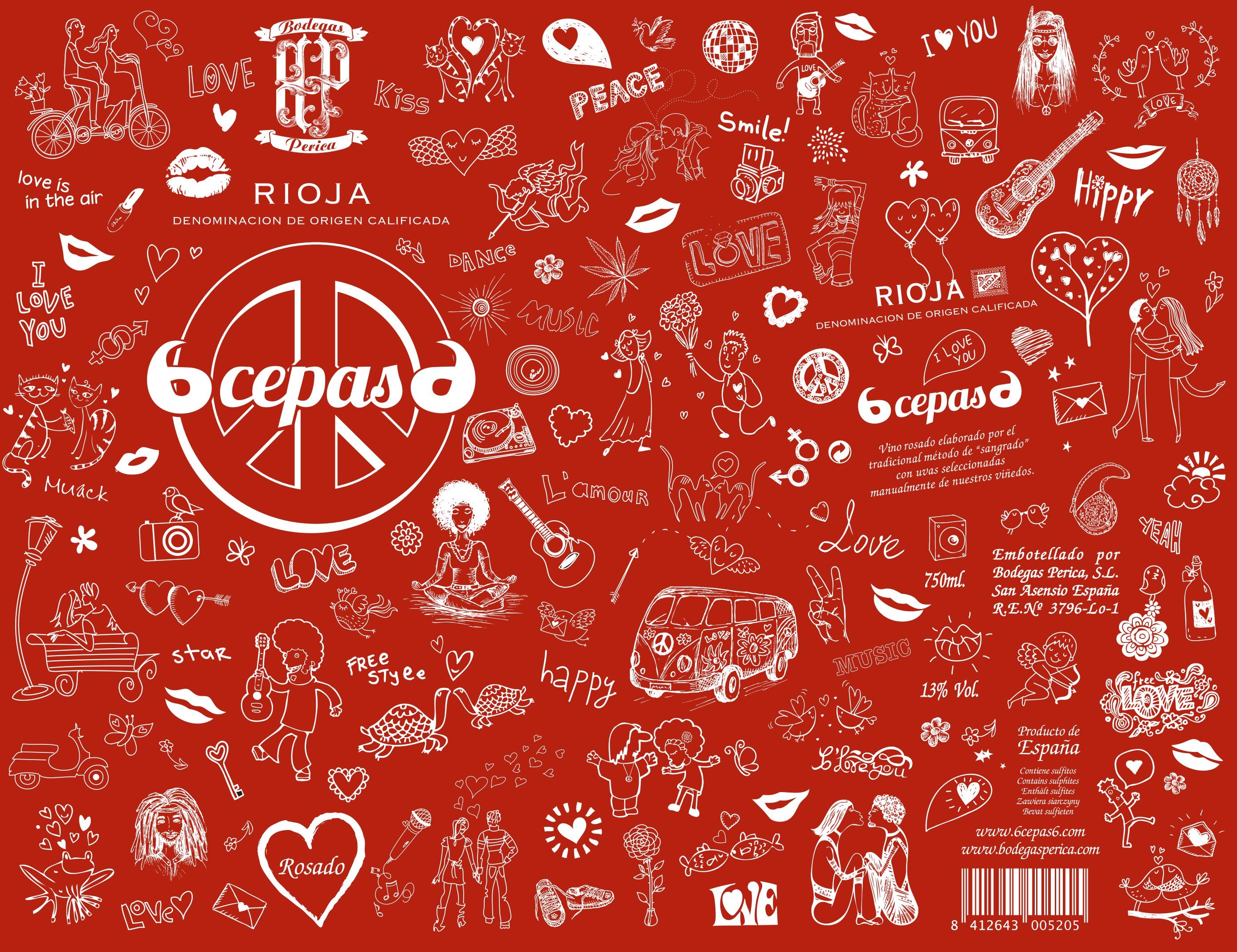 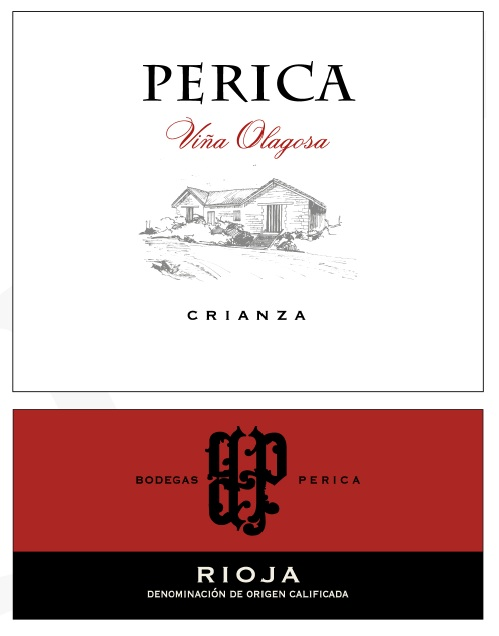 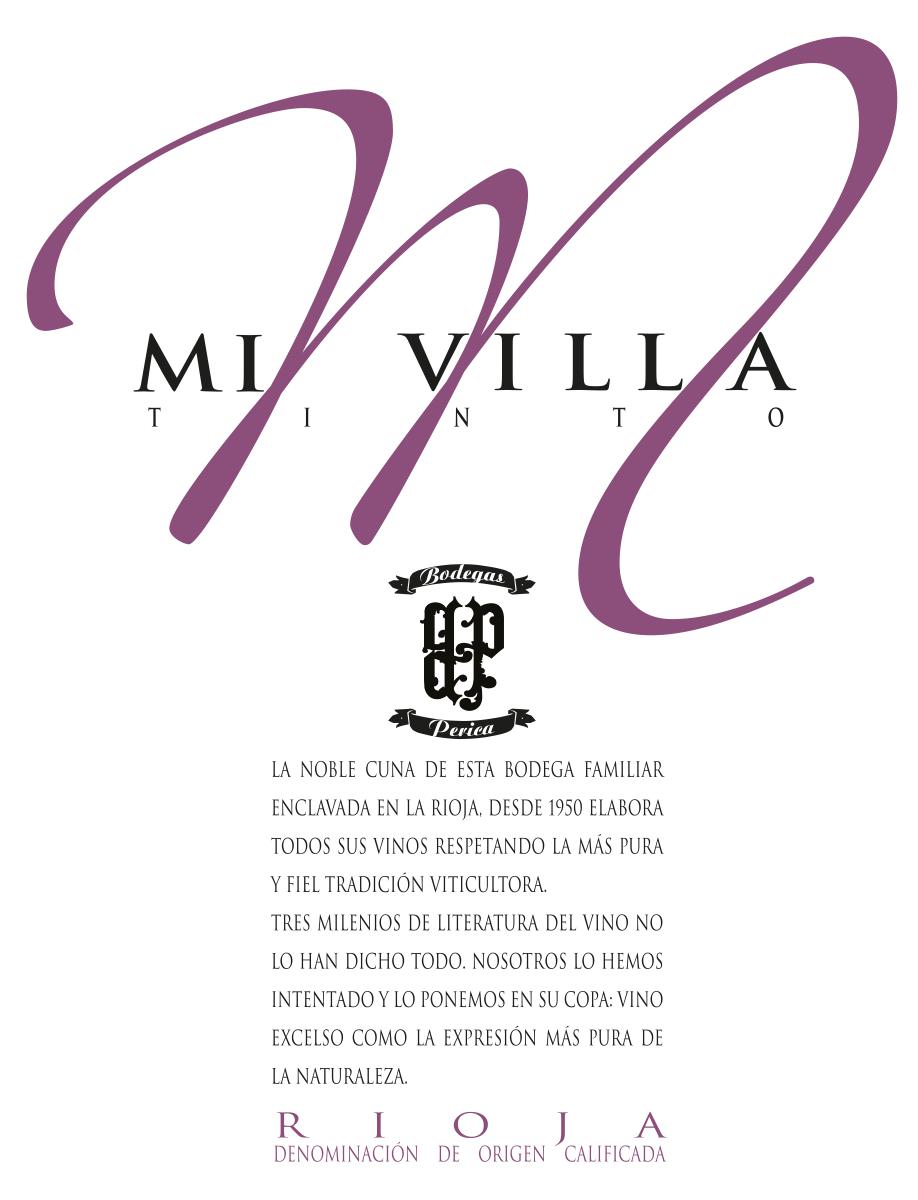 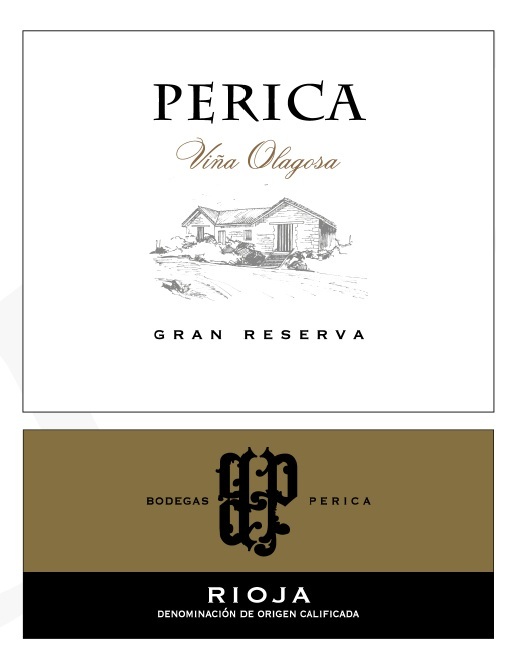