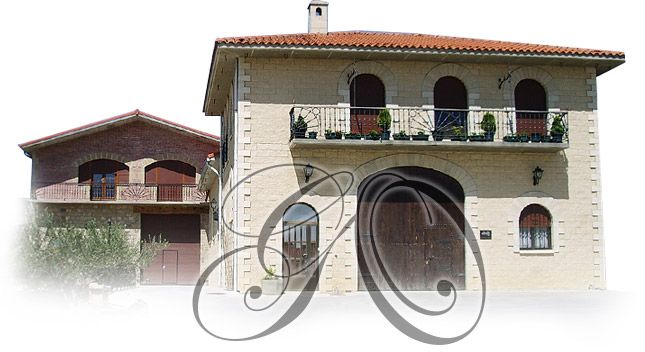 “The cellar at Bodegas Garcia de Olano was built in 2002 and is ultra-modern in both design and implementation. Great attention is paid to moon cycles that govern the winery’s farming practices that are often referred to as biodynamic wine growing. The winery property includes a cave that dates back to the Muslim occupation of Spain in the 8th Century that housed the earlier winemaking attempts of the Garcia de Olano family. These early efforts were generally sold by the liter to local customers. ”

Although these "winemaking" roots were latent, it was not until 1990 that FERNANDO GARCIA DE OLANO and three of these children, FERNANDO, JOSE LUIS AND JORGE, gained momentum and created the present day "BODEGAS GARCIA DE OLANO S.C."

They started this new venture selling only young red wines under the brand “Heredad García de Olano” and they had a small winery.
After this effort and consolidation in the market, it was in 1997 when the first phase of the present day building was constructed, then extended in 2002, to become the winery it is today.

In a privileged location, with magnificent views of the Sierra Cantabria mountains and surrounded by a sea of vineyards, García de Olano offers you the chance to gain first-hand knowledge about the winery, its history, its wines.... and what’s more you can enjoy a traditional Basque-Rioja meal in its charming dining room. 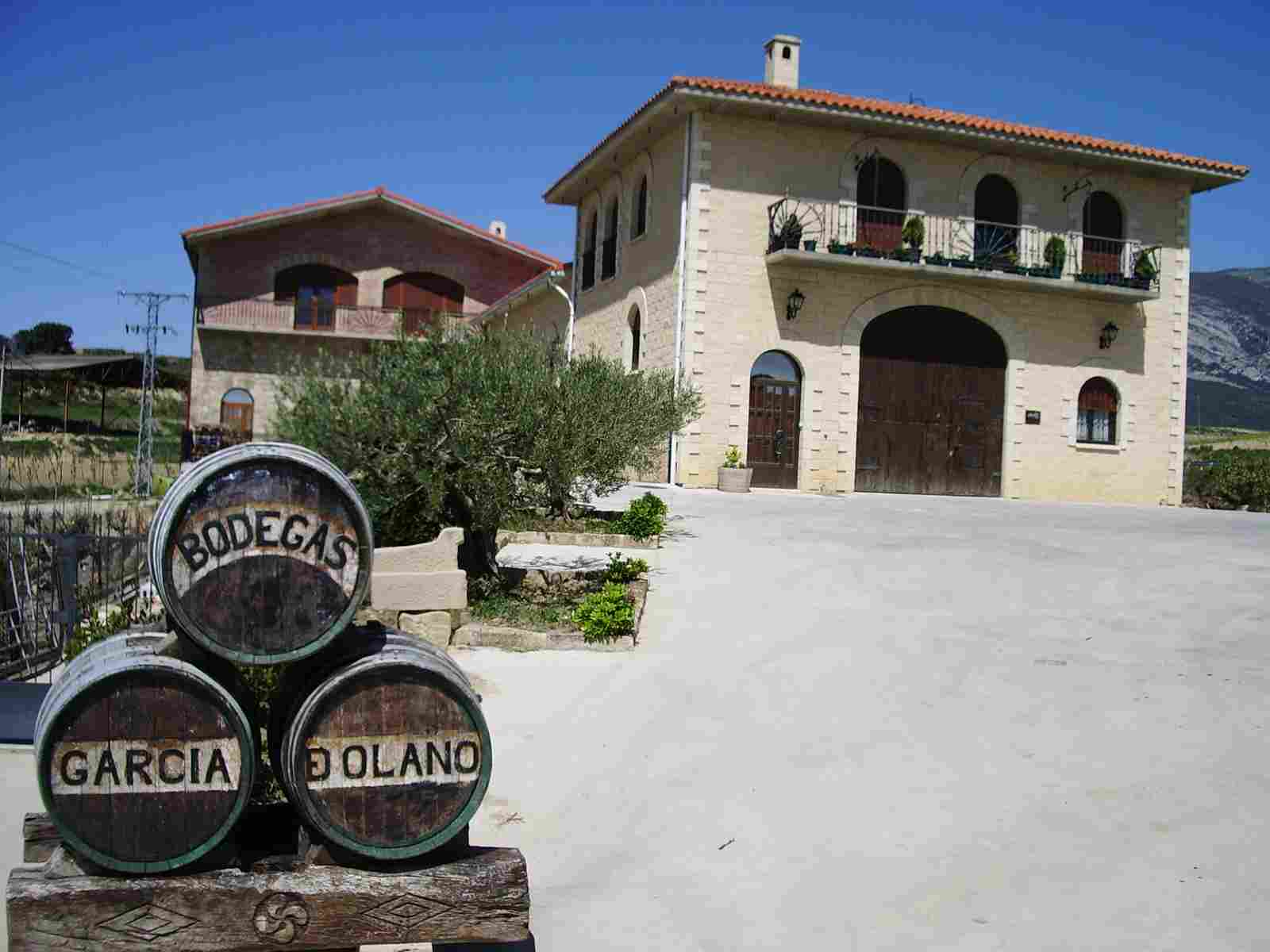 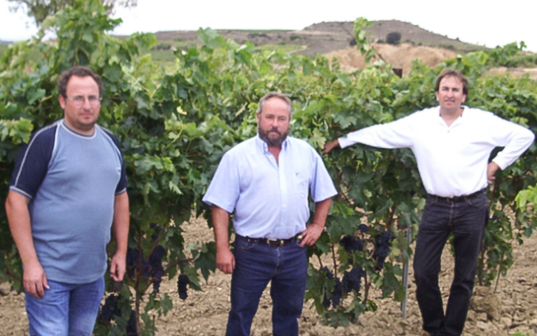 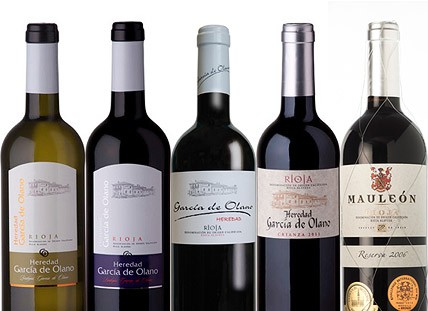