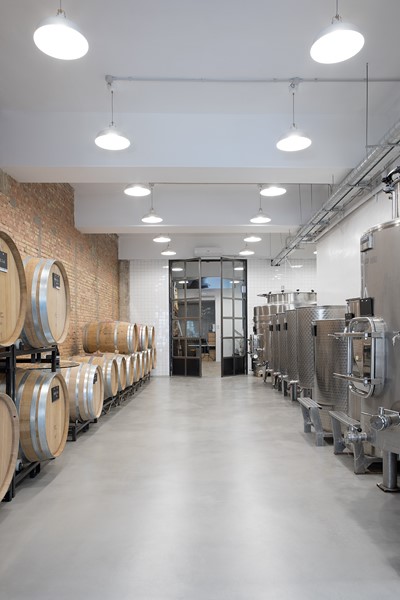 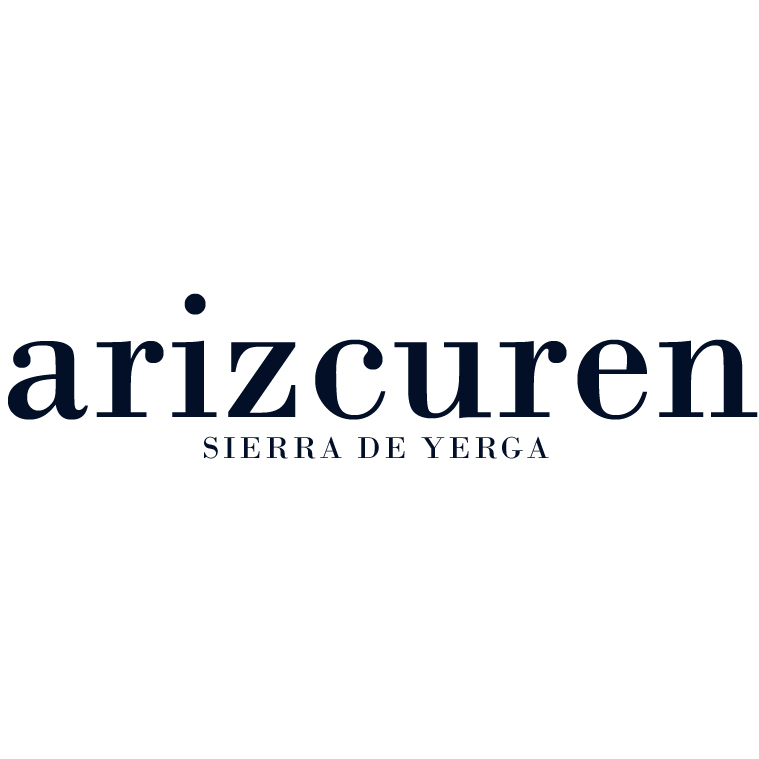 “Micro winery where the vineyards of Sierra de Yerga are made. Small productions of old vineyard and minority varieties of Rioja.”

Javier Arizcuren comes from a family of grape growers from Quel, in the Rioja Oriental.

As an architect, his projects include the Marqués de Terán and Finca Los Arandinos wineries and, more recently, the recovery of historic buildings (16th century) and the building complex (19th century) of the Paternina winery in Ollauri.

After studying viticulture and enology at the University of La Rioja and making several trips to national and international wine regions, in 2009 he began to make a small amount of wine in the basement of the family home.

In 2011 he took over the family farm of 16 hectares located in the municipality of Quel and, in 2012, his small production obtained for the first time the status of "qualified" from the DOCa Rioja.