Located at the head of the valley of the River Tuerto and in the foothills of the Demanda mountain range in Rioja Alta, Villar de Torre has had great strategic value dating back to the Neolithic era. It contains remains of a flint settlement, a Celtic-Iberian castle and a Roman hamlet. Among the objects found here are metal rings, rakes, scrapers, arrow tips, bone harpoons and polished axes, as well as circular millstones, ceramic remains (terra sigillata), a mould for reproducing the face of a warrior or a Roman madonna.

Joined after a devastating epidemic in two settlements (Villar and Torre), the first written mention of the locality dates from the 11th  century. It explains the presence of fine houses with coats of arms in the centre of the village, with escutcheons and other mediaeval features.

Diego de Villar, the most famous son of the village, was a famous surgeon and physician to the royal chamber of King Alfonso VIII.

It is also home to well-known Basque pelota players such as the Matute and Merino brothers.

Villar de Torre is strategically located, making it very attractive to visitors. It stands on the route of the monasteries (Nájera, Yuso and Suso de San Millán de la Cogolla and the Cathedral of Santo Domingo de la Calzada) very near hundred-year-old and new wineries such as those in Haro, Cordovín or Badarán, and it is just a few kilometres away from the ski resort of Valdezcaray.

Like most of the municipalities in La Rioja, its population curve underwent a gradual decline, from 570 inhabitants in 1960 to 269 nowadays.

Agriculture has been the main driver of the local economy, and although potatoes were the star product they have gradually given way to cereals, beet and vineyards, which occupy a surface area of over 50 hectares.

Three large irrigation ponds guarantee water supplies to the fields in the summer.

Everyday life is easy and pleasant. There is a food shop, a health centre, a pharmacy, a petrol station and a garage, among other services. 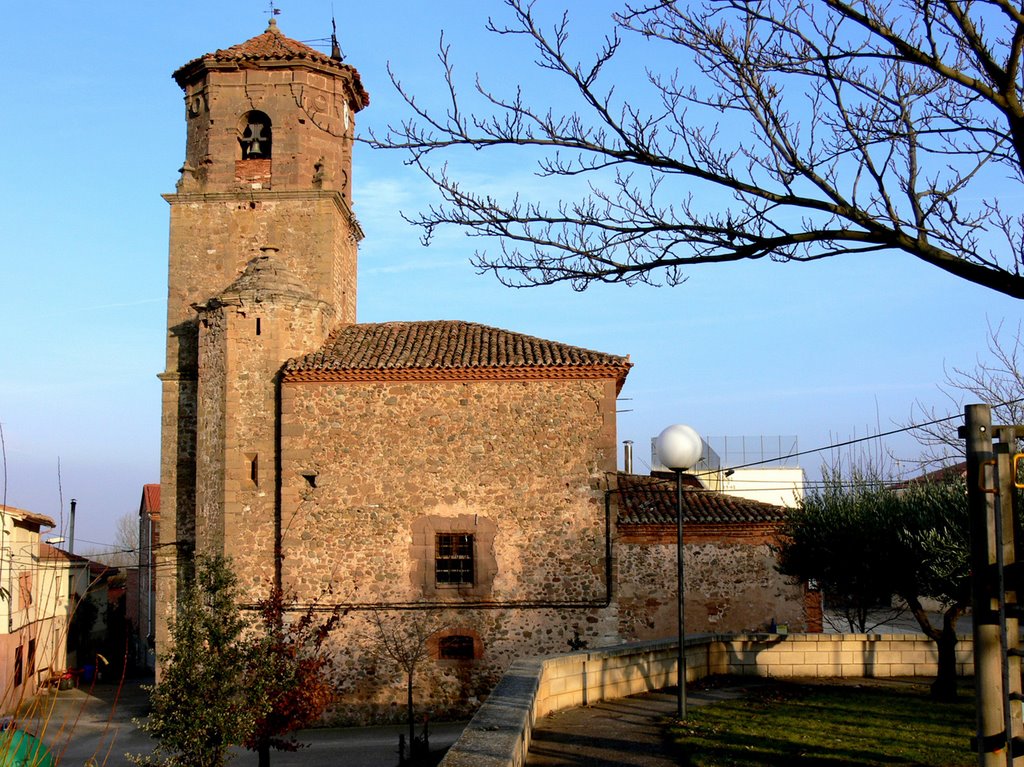 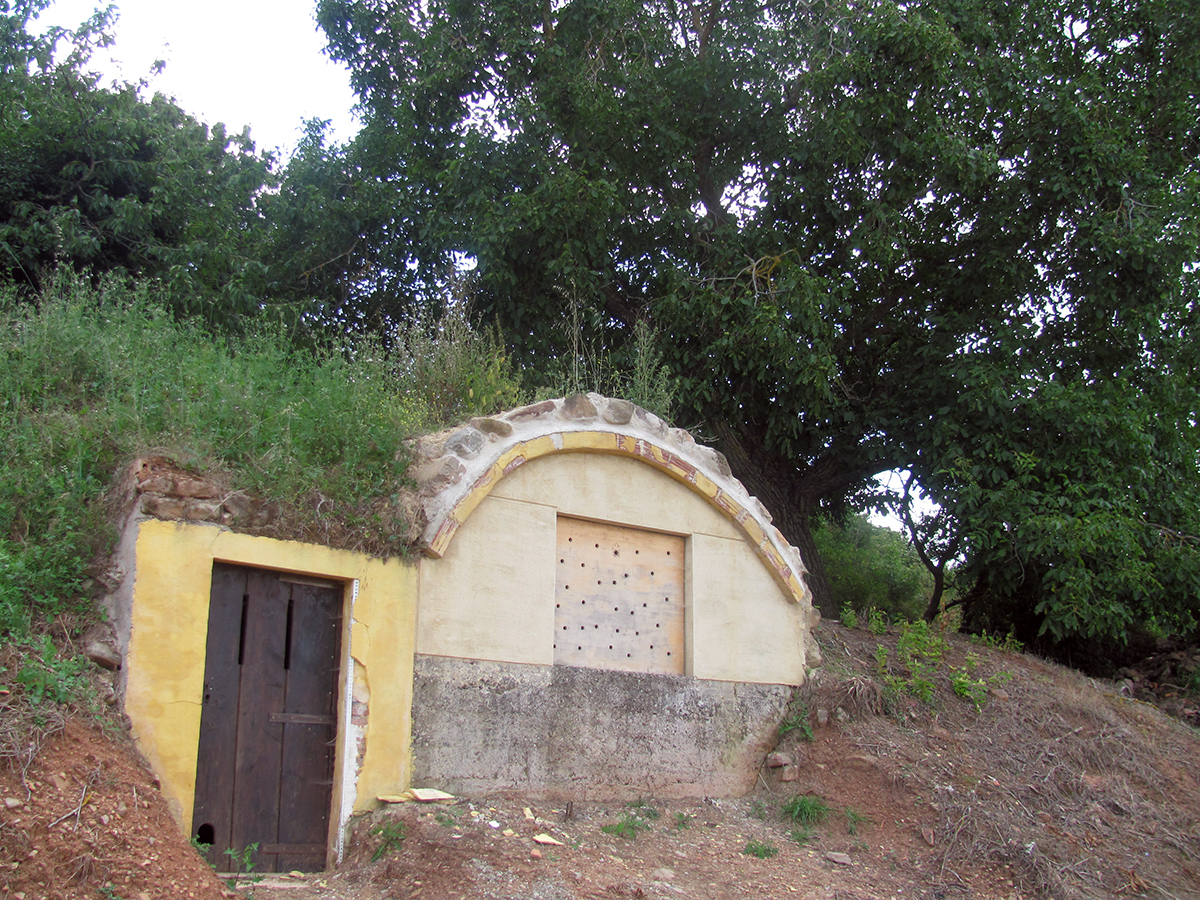 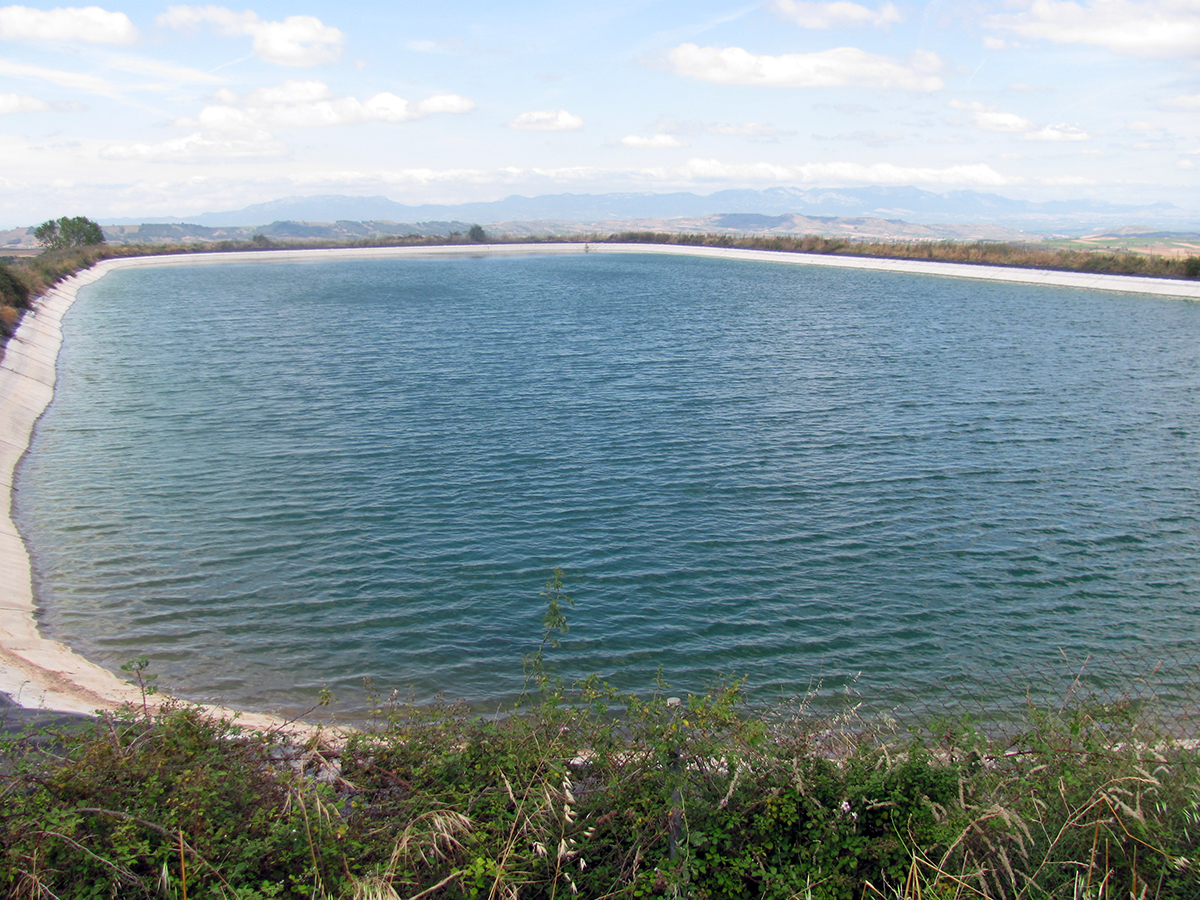 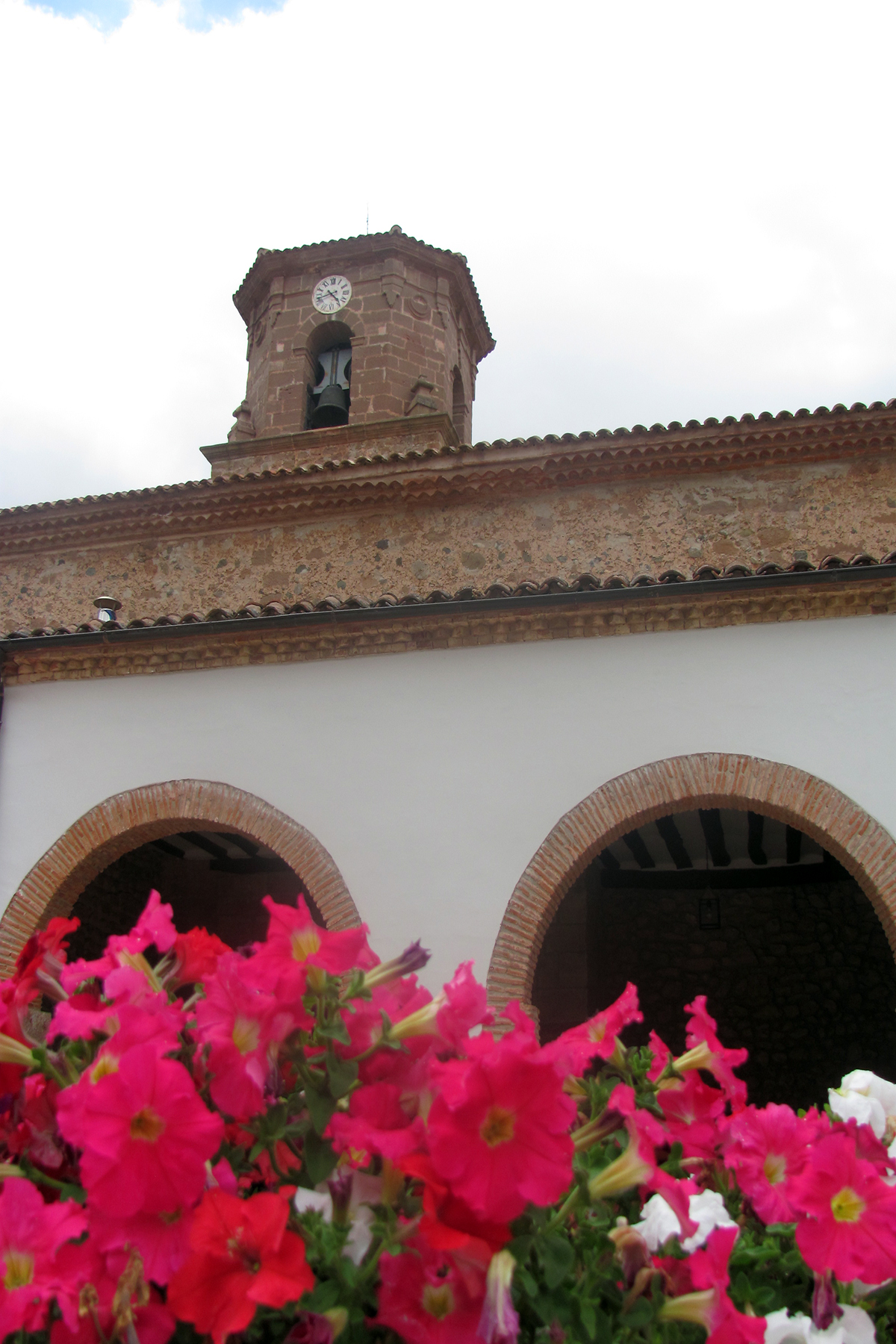 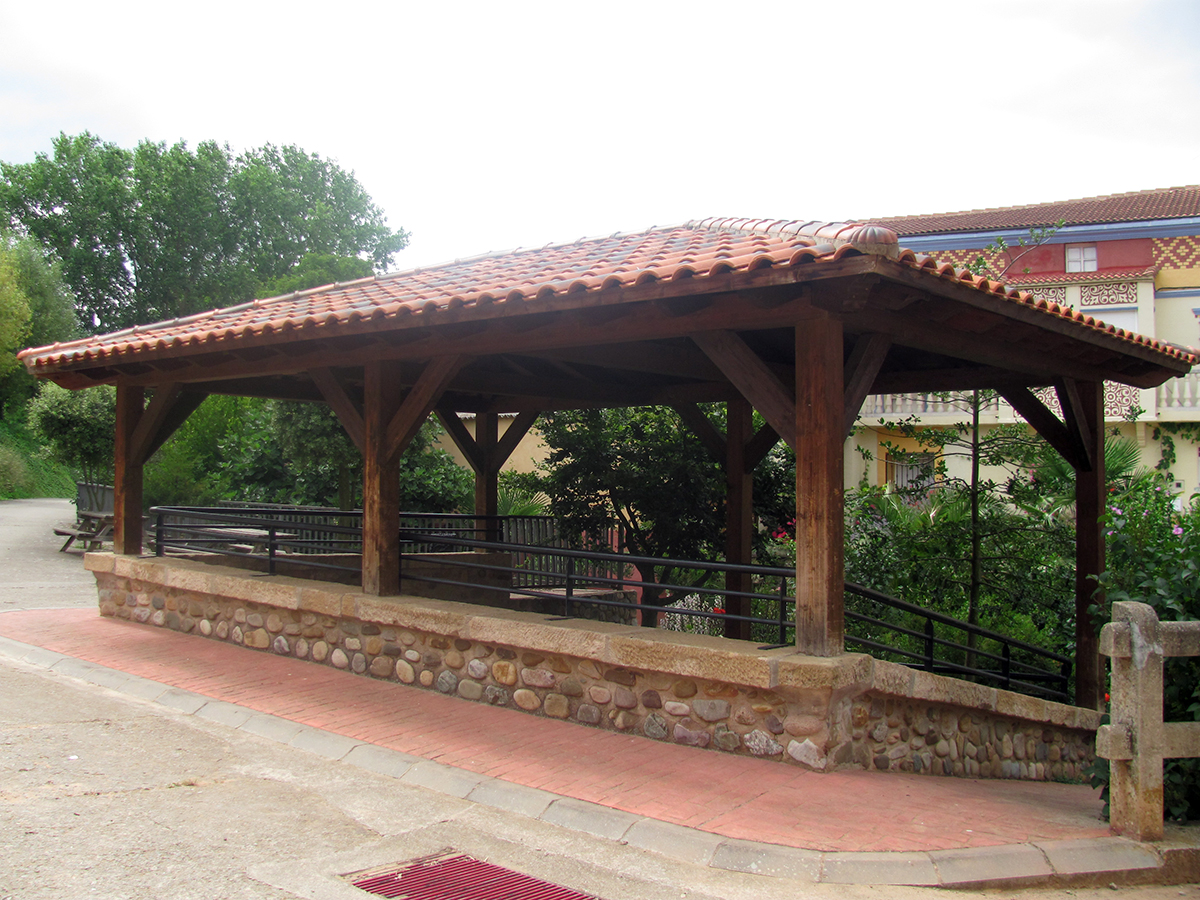 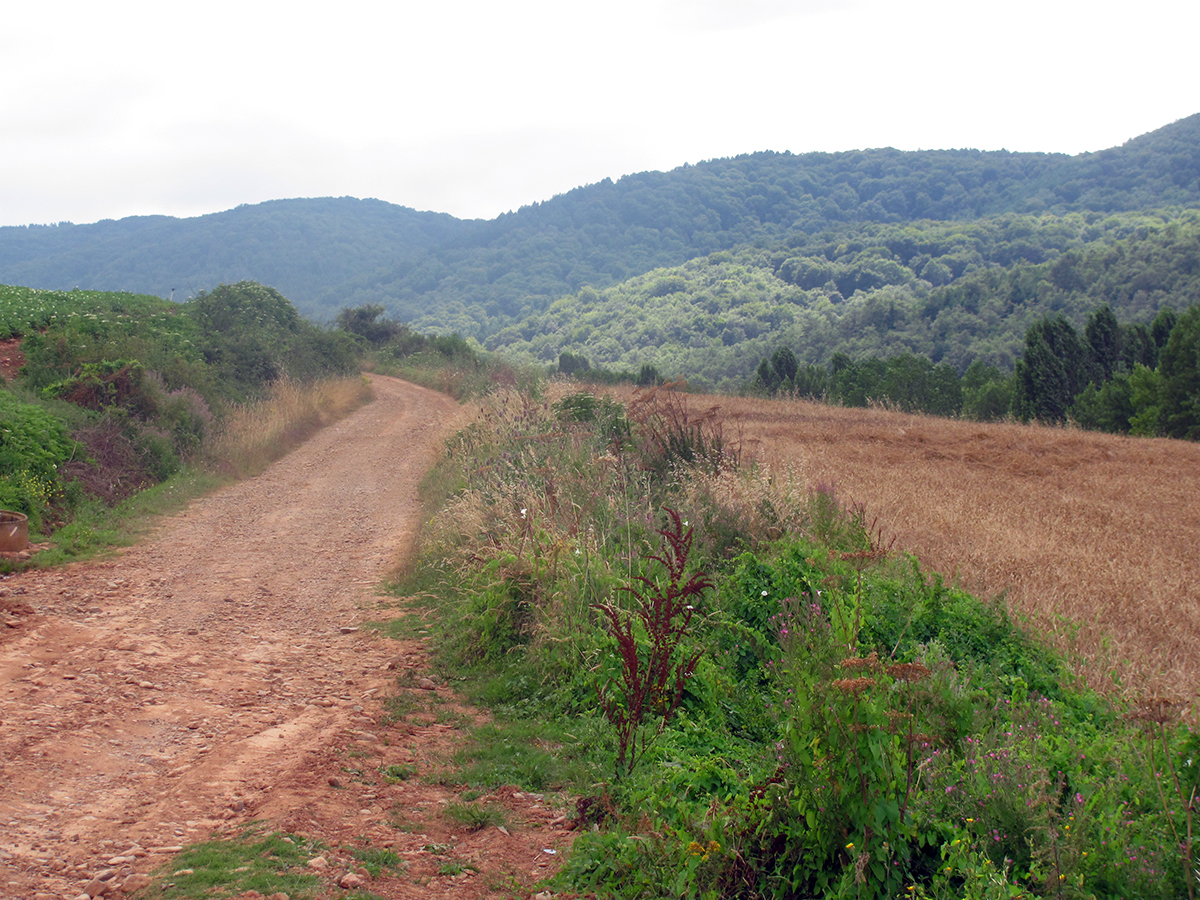 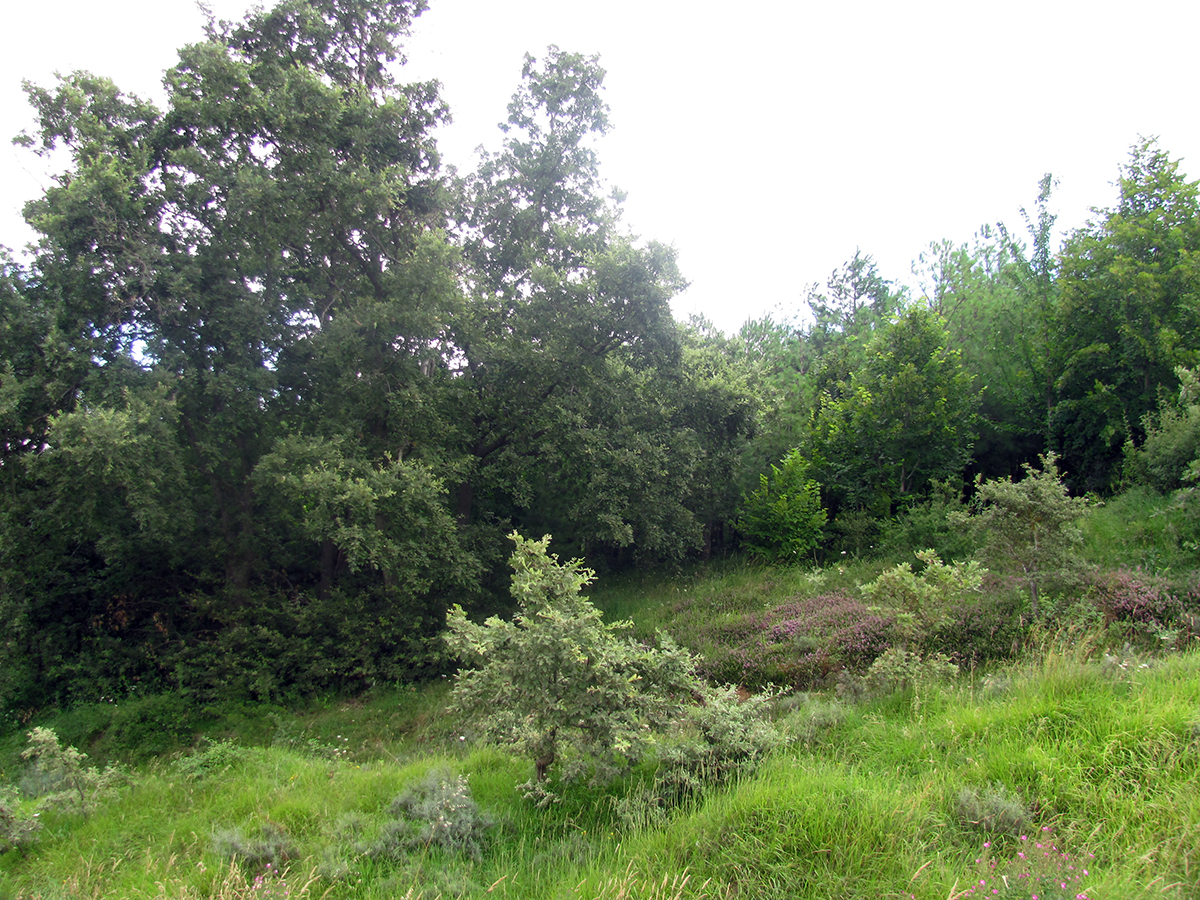 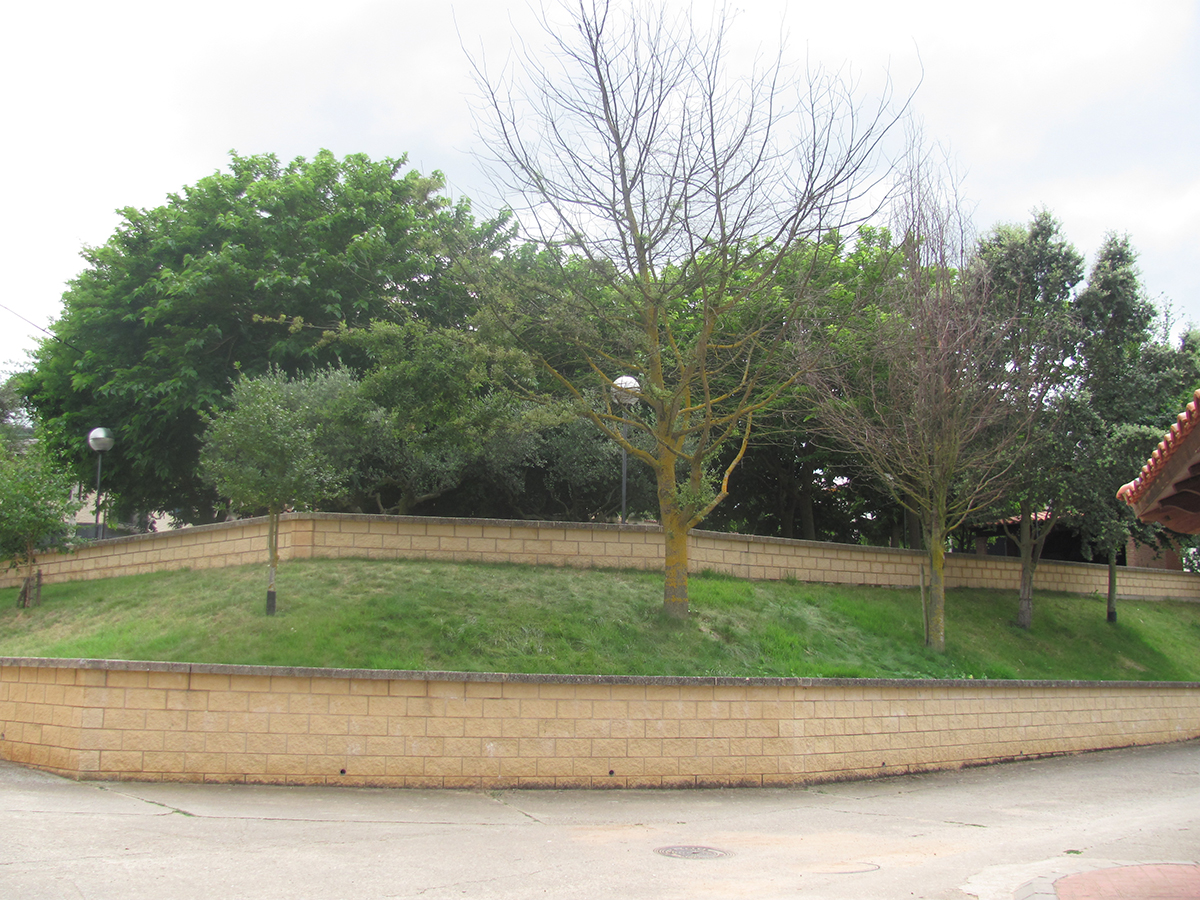 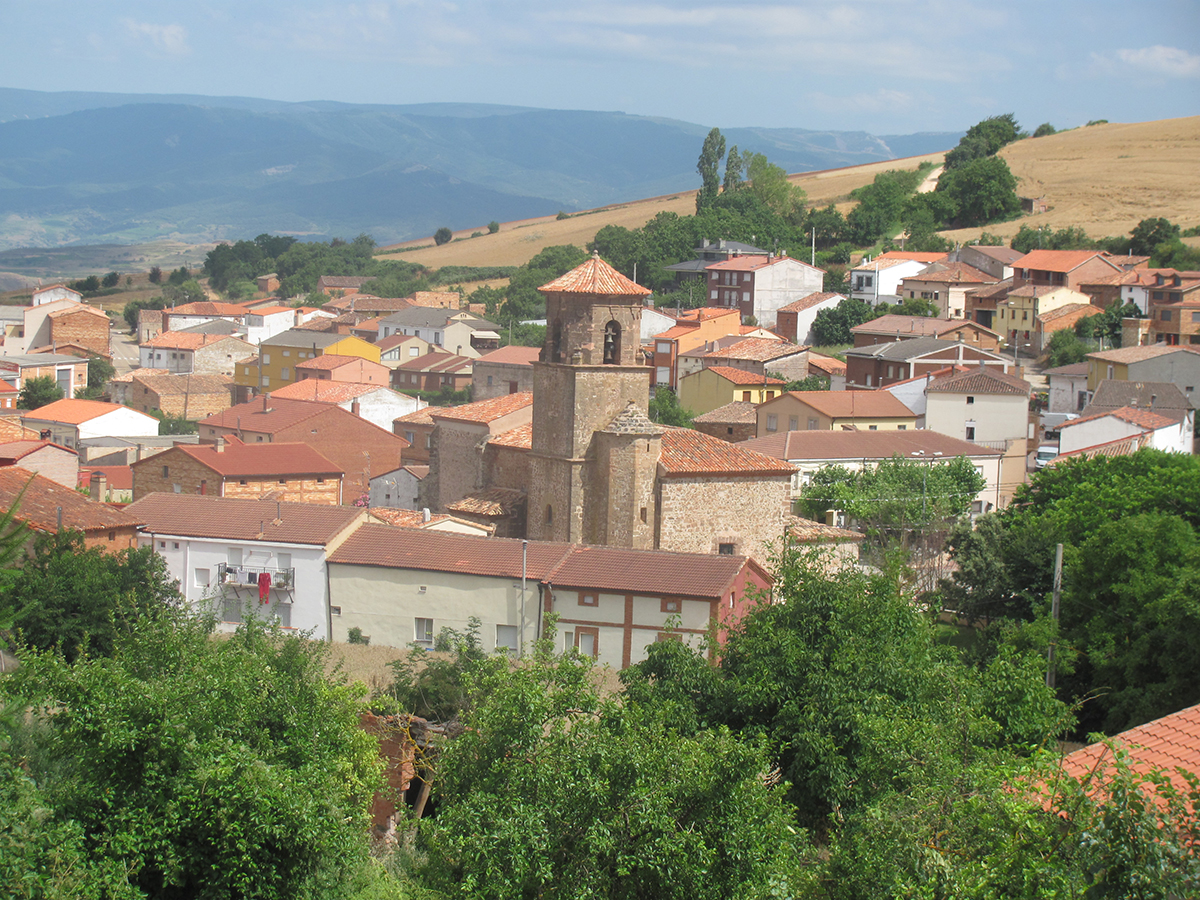