In the early 20th century the arrival of phylloxera set back Viana’s economic recovery.

During the Spanish Civil War many people left for the large towns and cities, which led to a fall in the locality’s population. However, in 1964 the industrial Promotion Programme in Navarre led to the installation of several companies in the town, which in turn led to many of its inhabitants who had left returning home, plus the arrival of new residents.

Viana now has three industrial estates that are home to over 70 companies, as well as a large shopping centre.

So far in the 21st century we can speak of considerable socio-economic growth in Viana, as both the public and private sectors are managing to restore a large part of the town’s heritage.

The protection and rehabilitation of its historic quarter, together with the restoration of the town’s walls and the improvement of its streets and parks is gradually returning the splendour and elegance that it had in previous centuries. 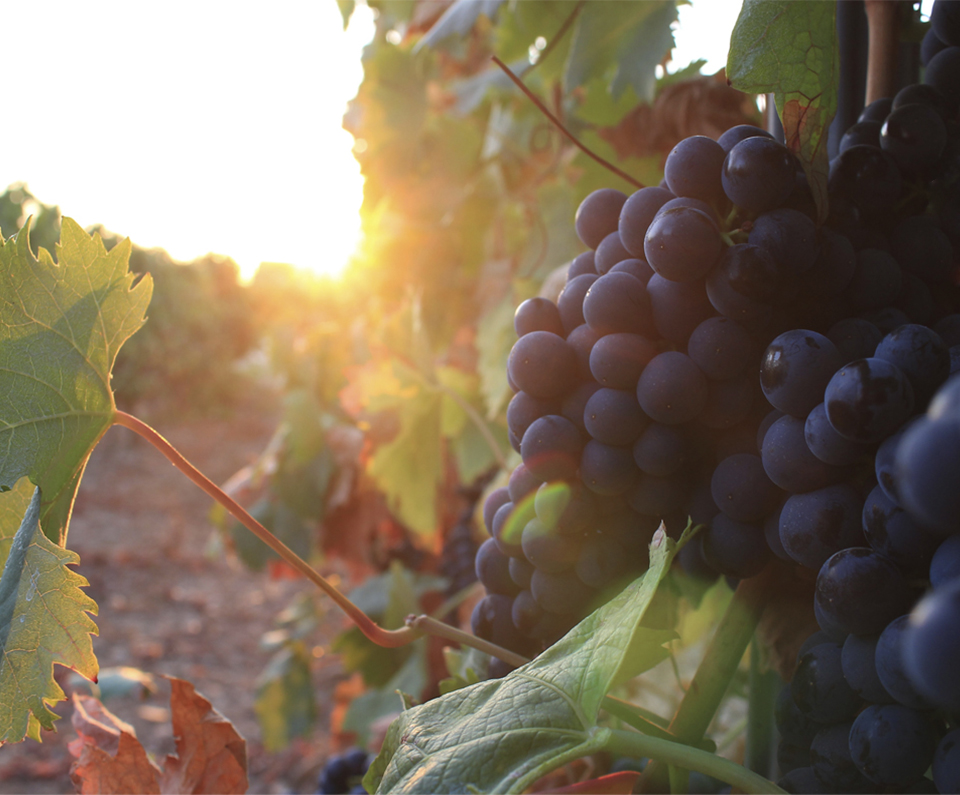 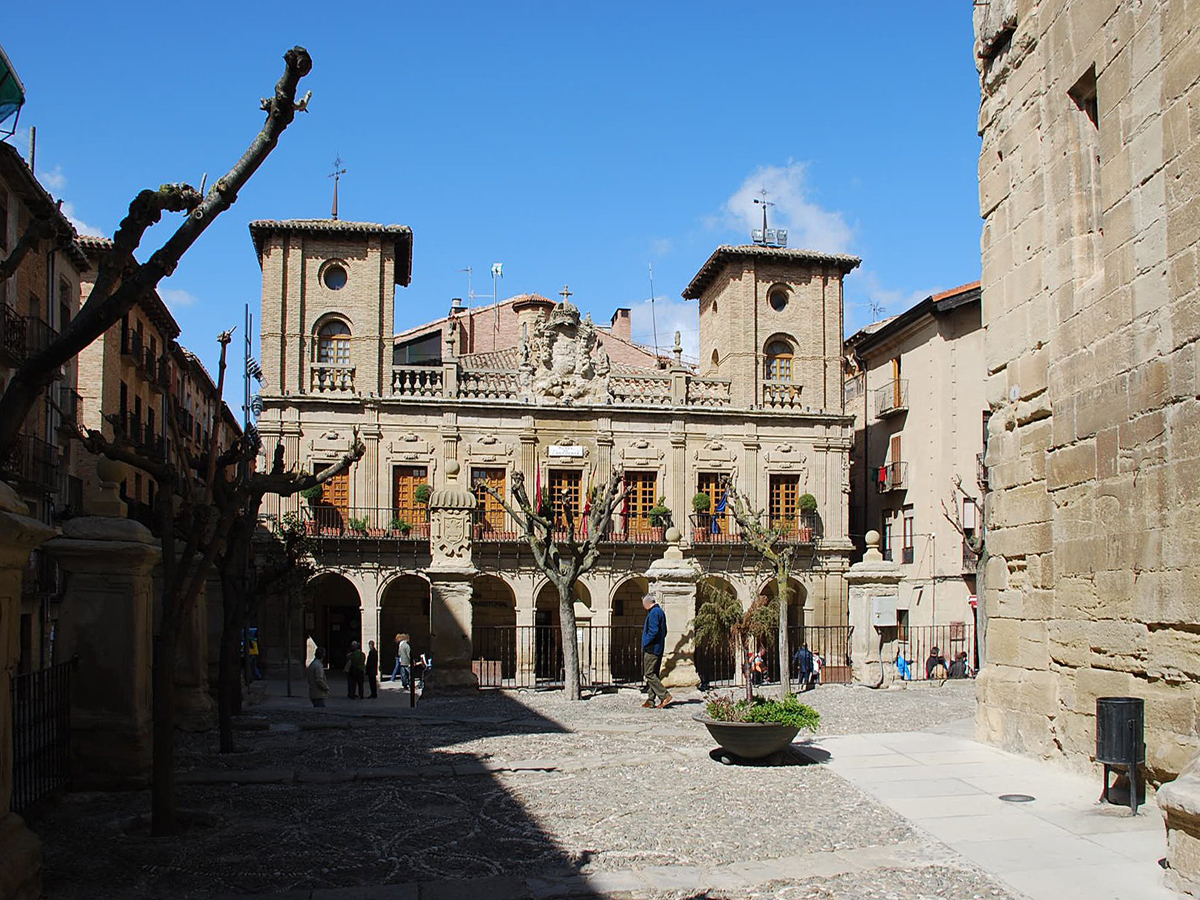 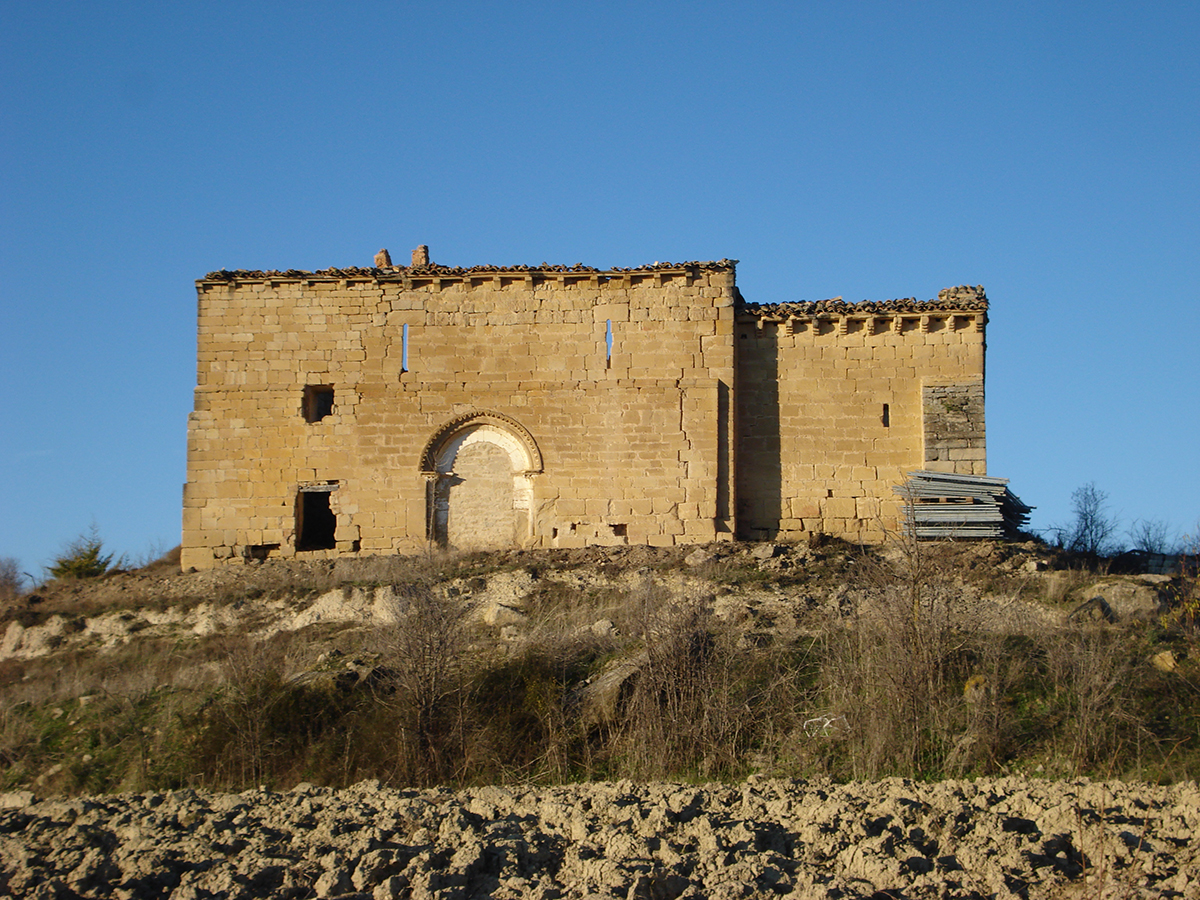 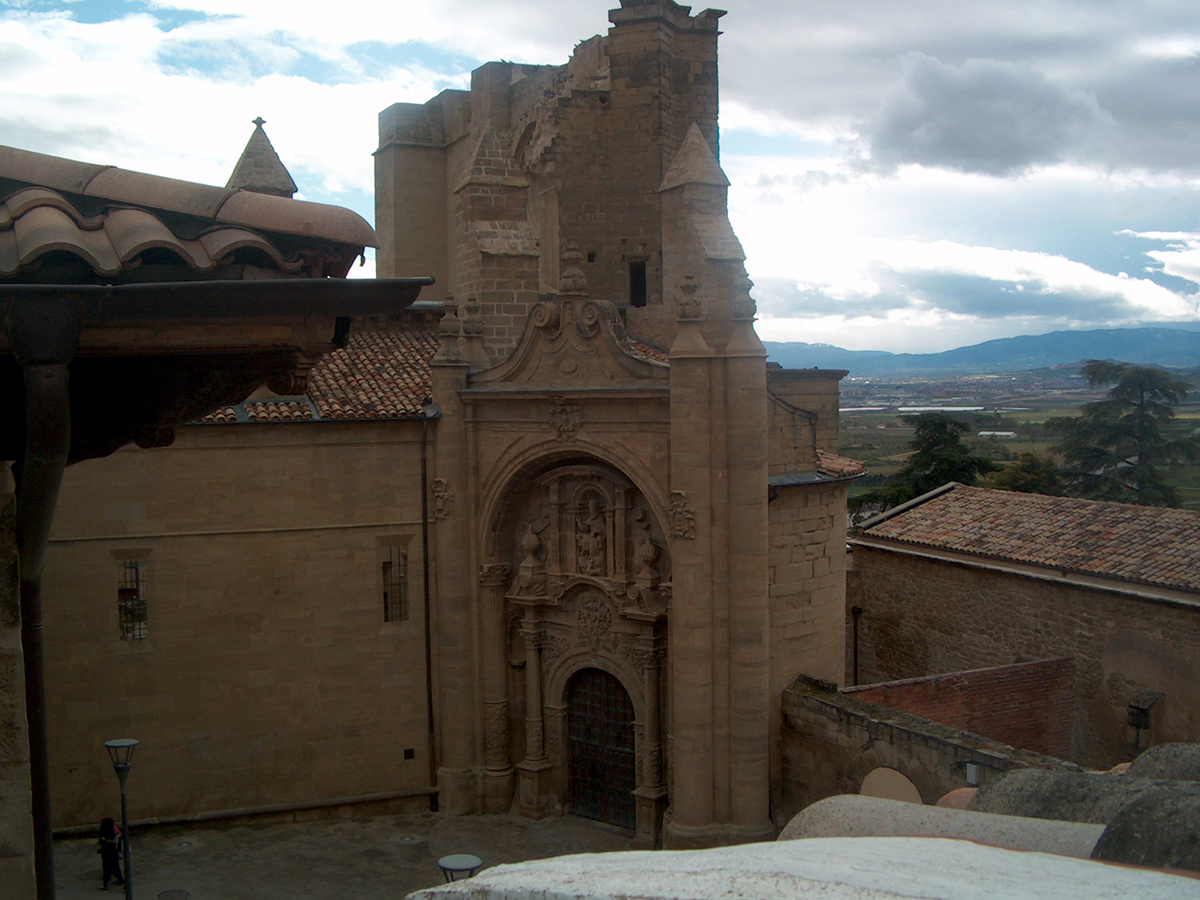 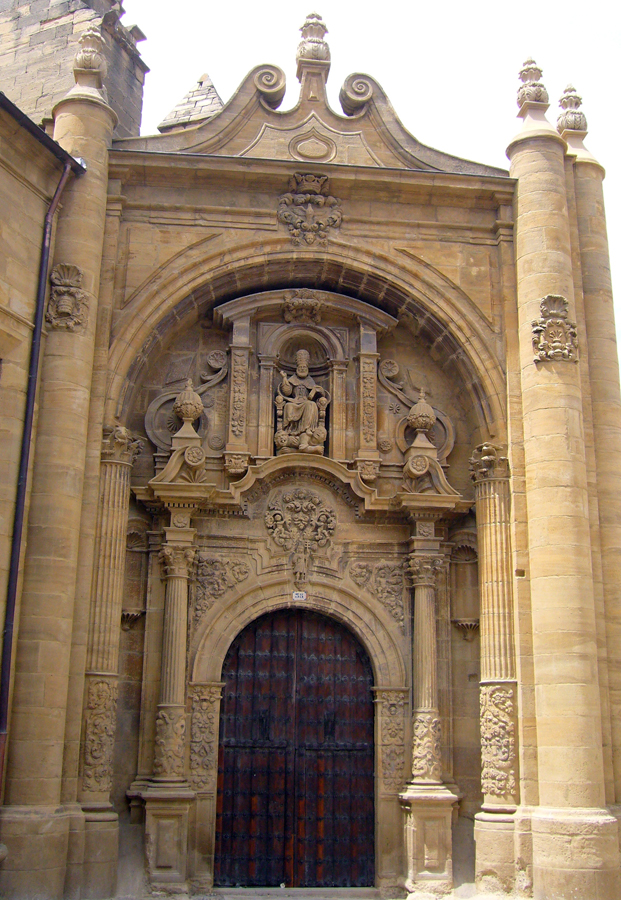 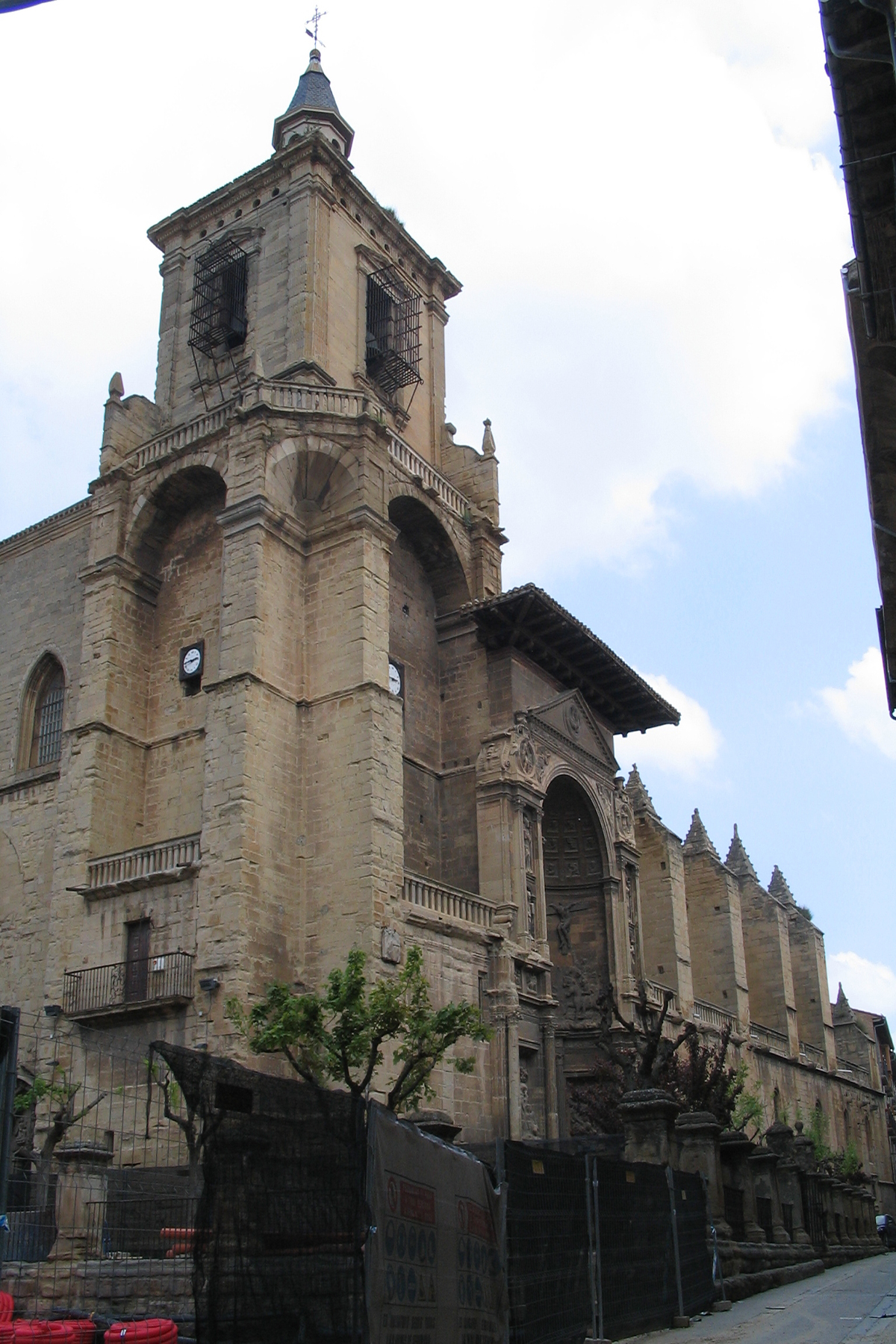 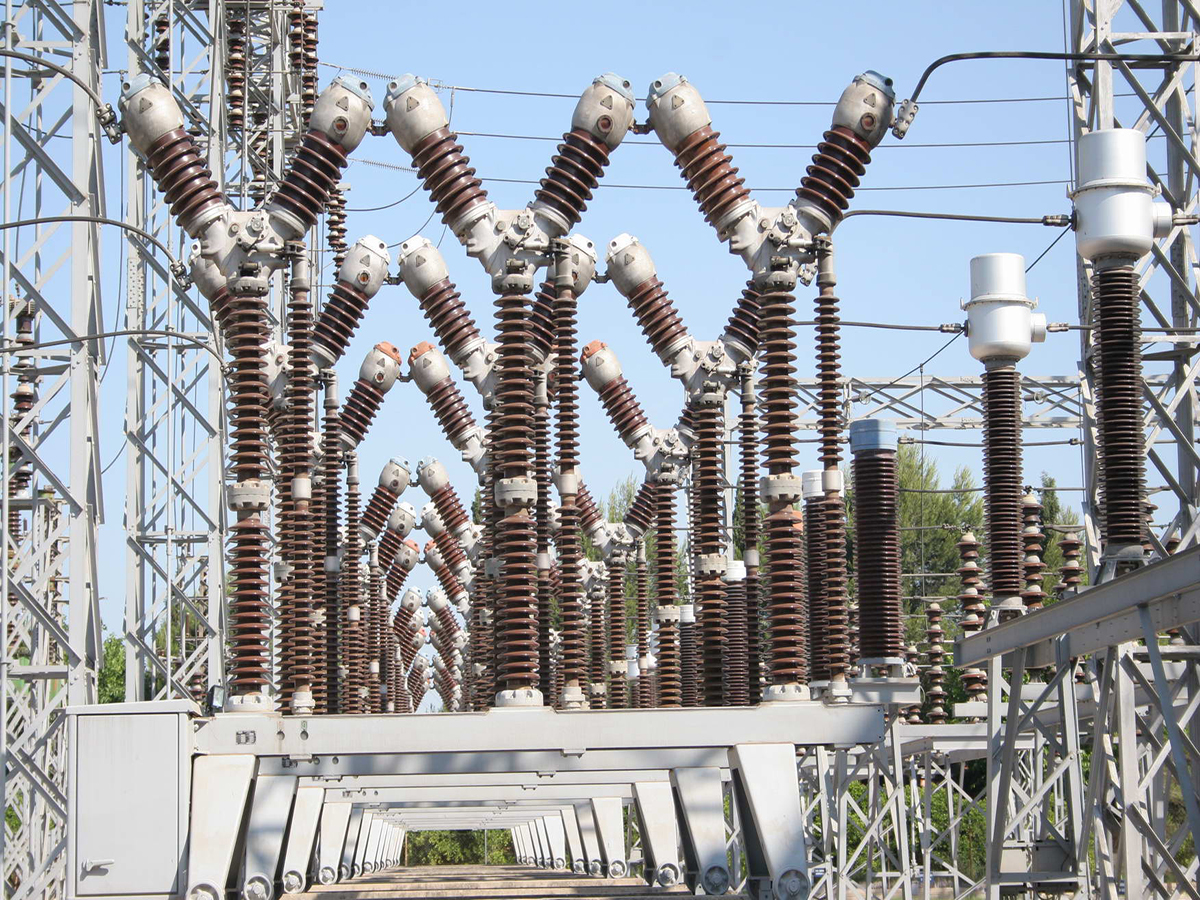