The municipality of Ventosa is part of the Najerilla-Iregua interfluve and is located in the district of Nájera.

Its landscape is characterized by hills and ridges, which are none other than the remains of a large surface area of glaciers dried out by erosion.

These levels of glaciers culminate in the northern part of the municipality and run into the foothills of the Serradero range to the south.

From 1950 on the population started to decline due to the exodus from the countryside, although this tendency has been reversed in recent years; the population has not only been maintained, it has even increased. 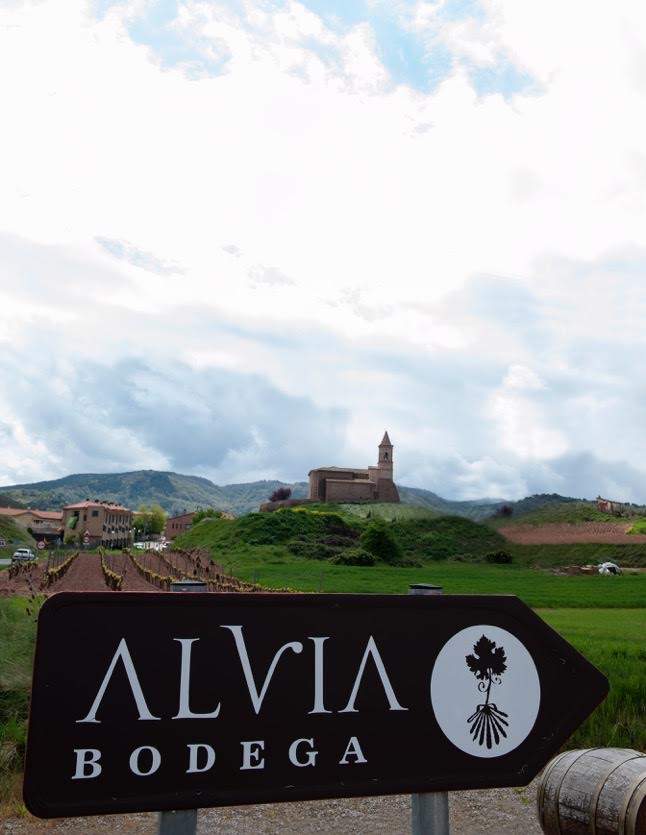 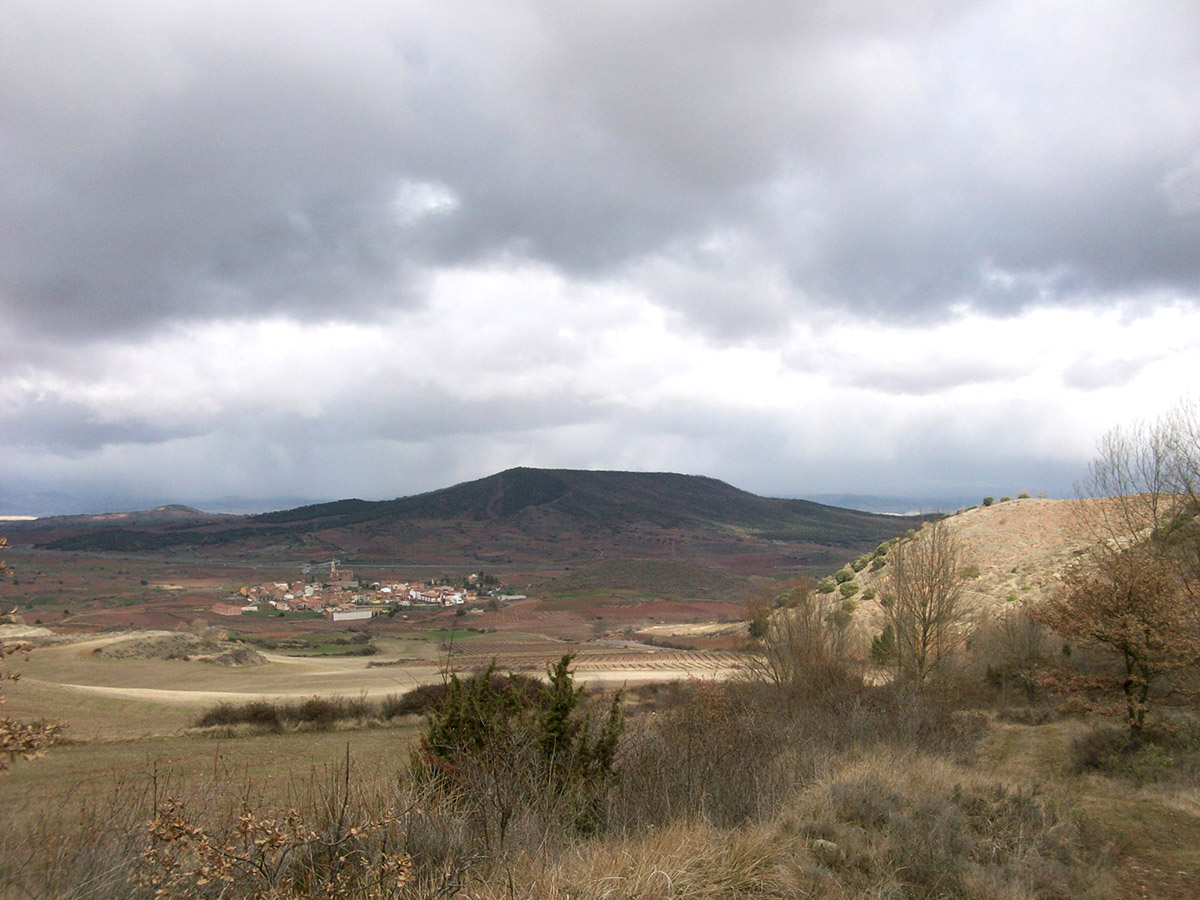 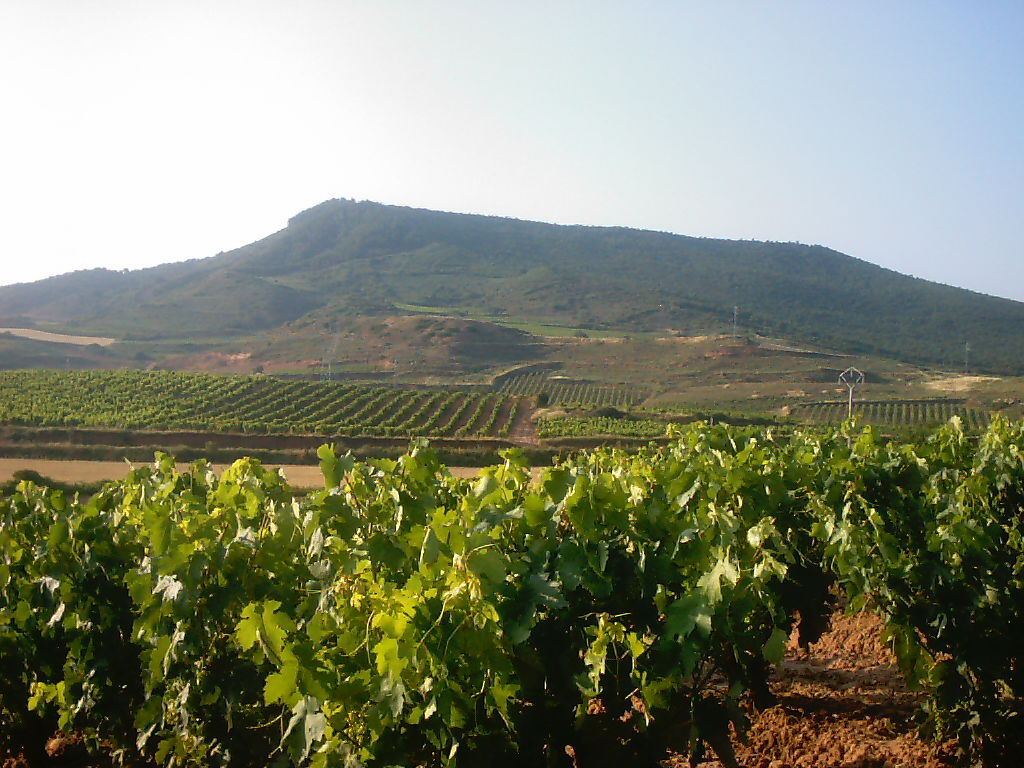 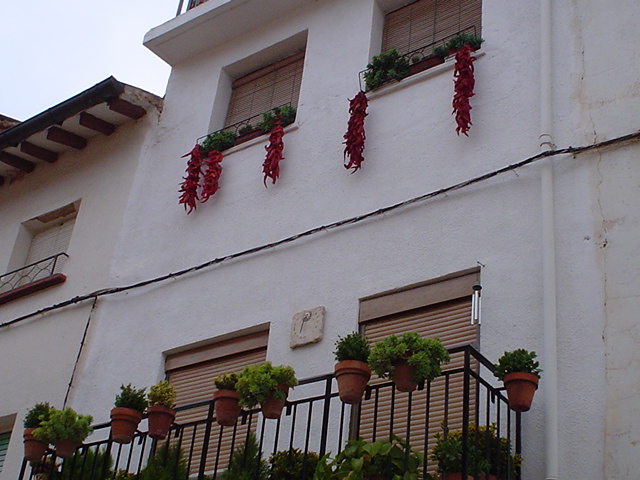 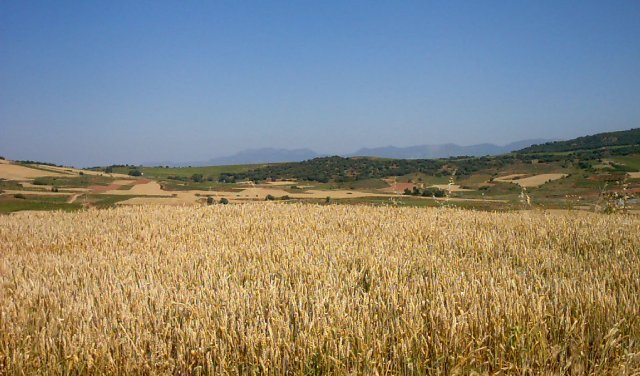 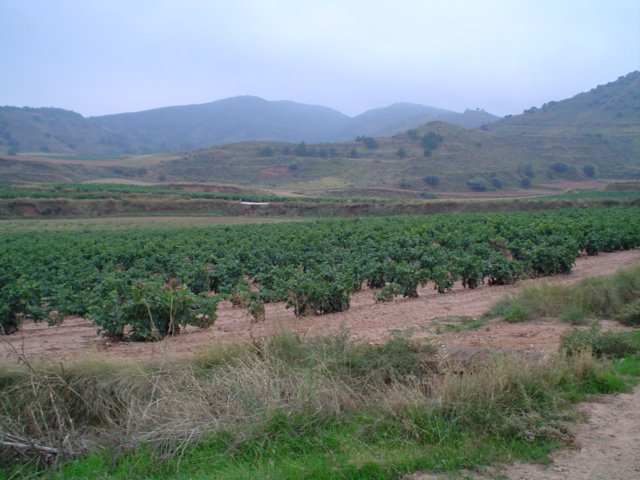