The municipality of Tormantos is located in the north-west of the Autonomous Region of La Rioja in Rioja Alta. It is the first locality in the region crossed by the River Tirón.

Its flora and fauna are very much influenced by the agriculture in the area, mainly cereals-based, and by the disappearance of much of the undergrowth along the three rivers that flow through it. Even so, there are still several plants and animals that survive in the area.

The local economy is eminently agricultural, the main crops being cereals, vineyards and vegetables (particularly peppers and chillies). 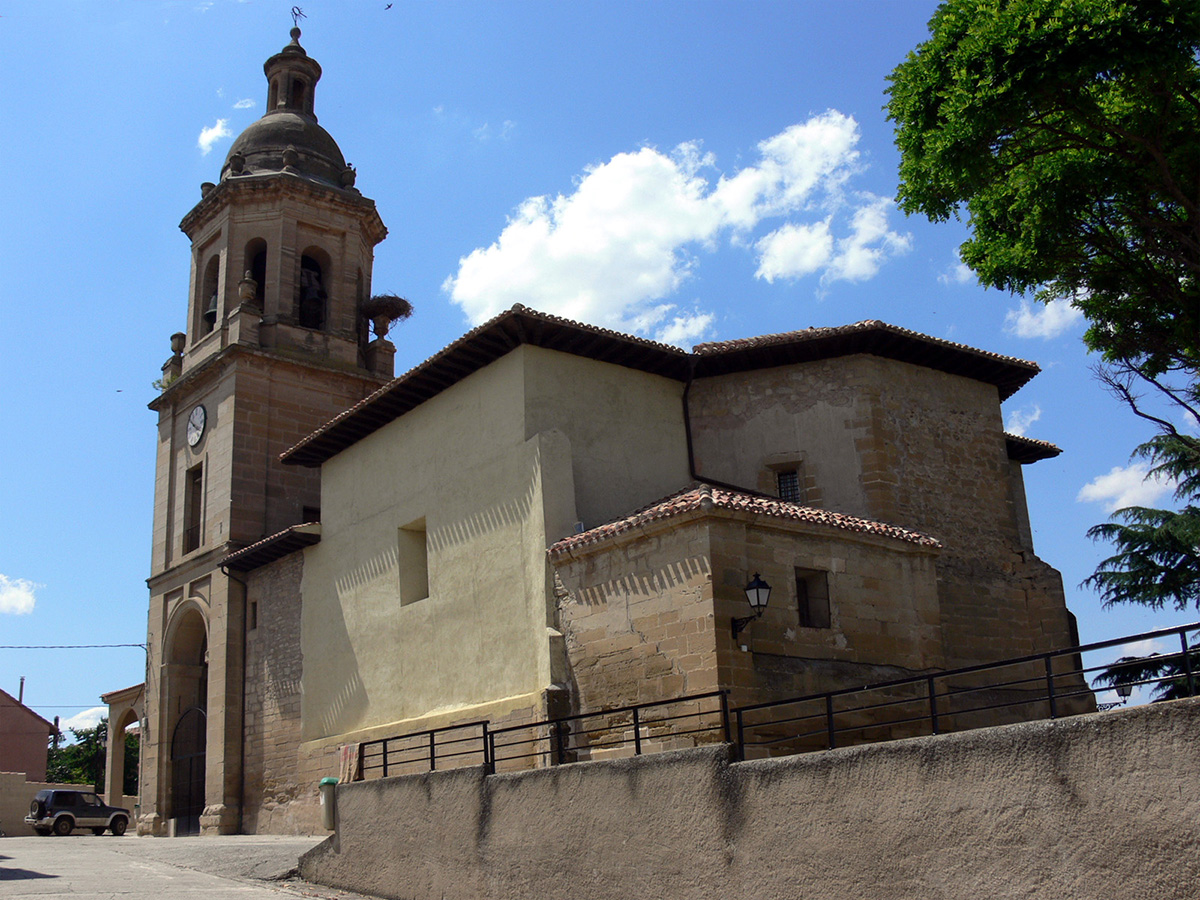 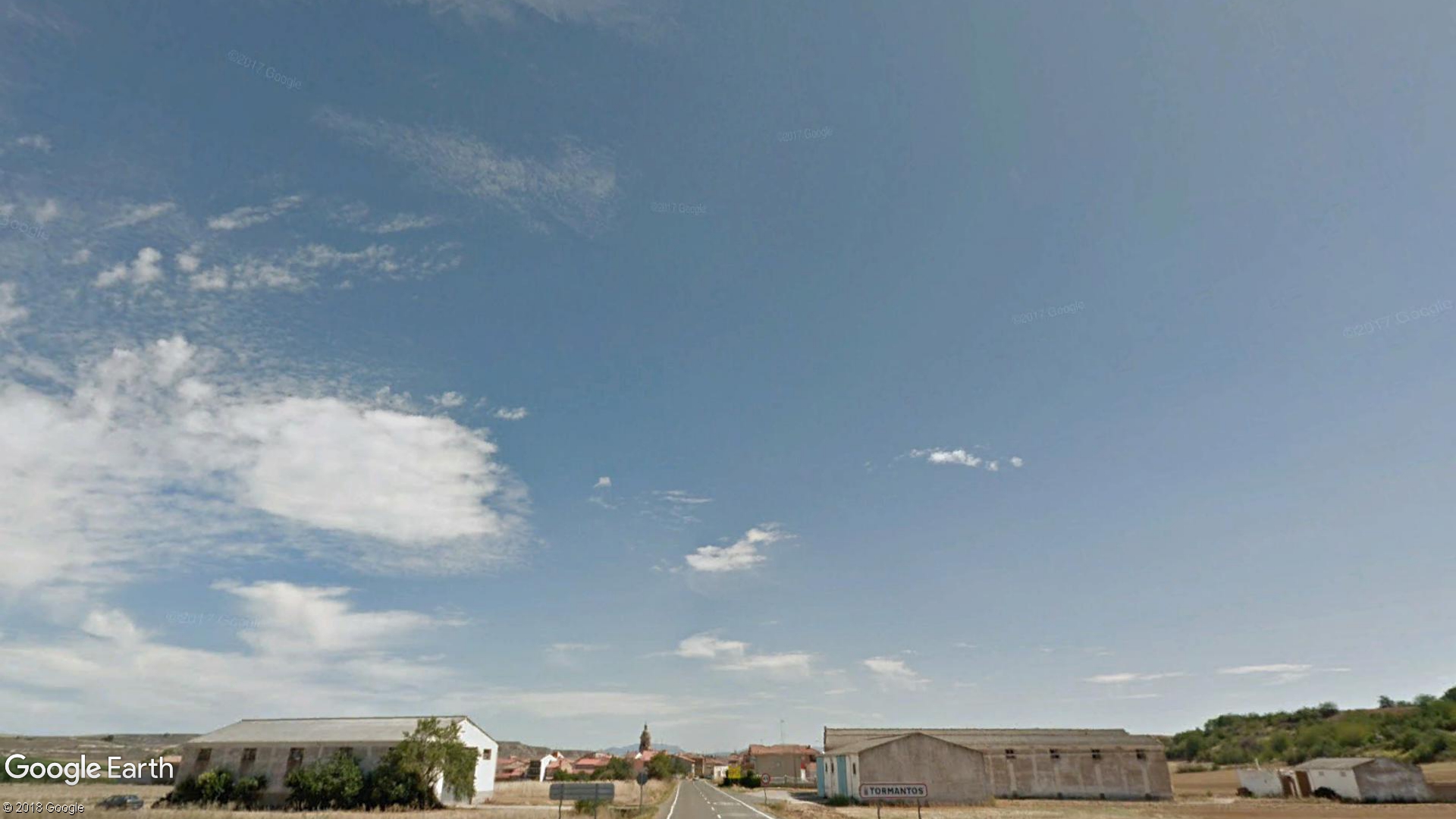 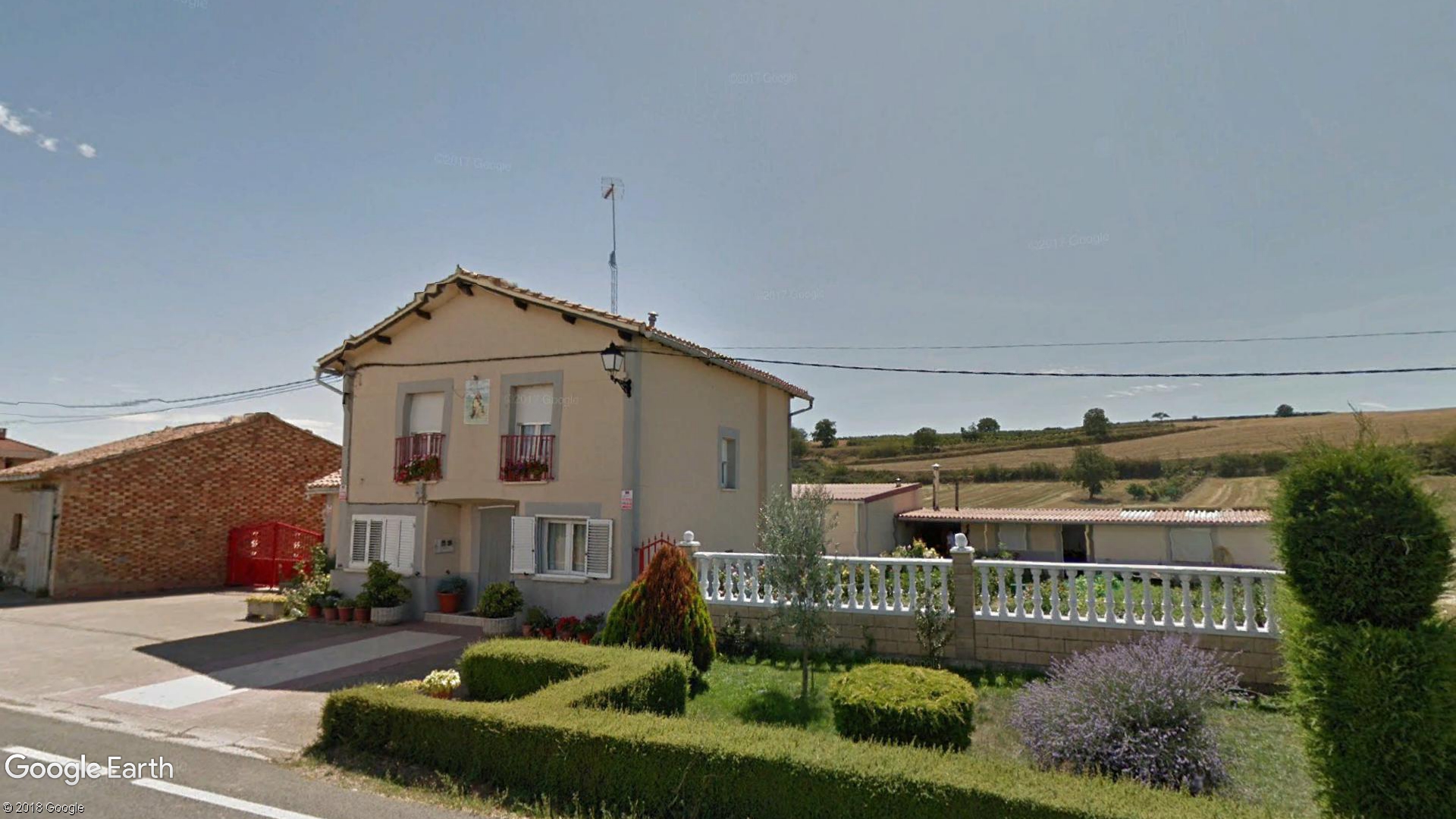 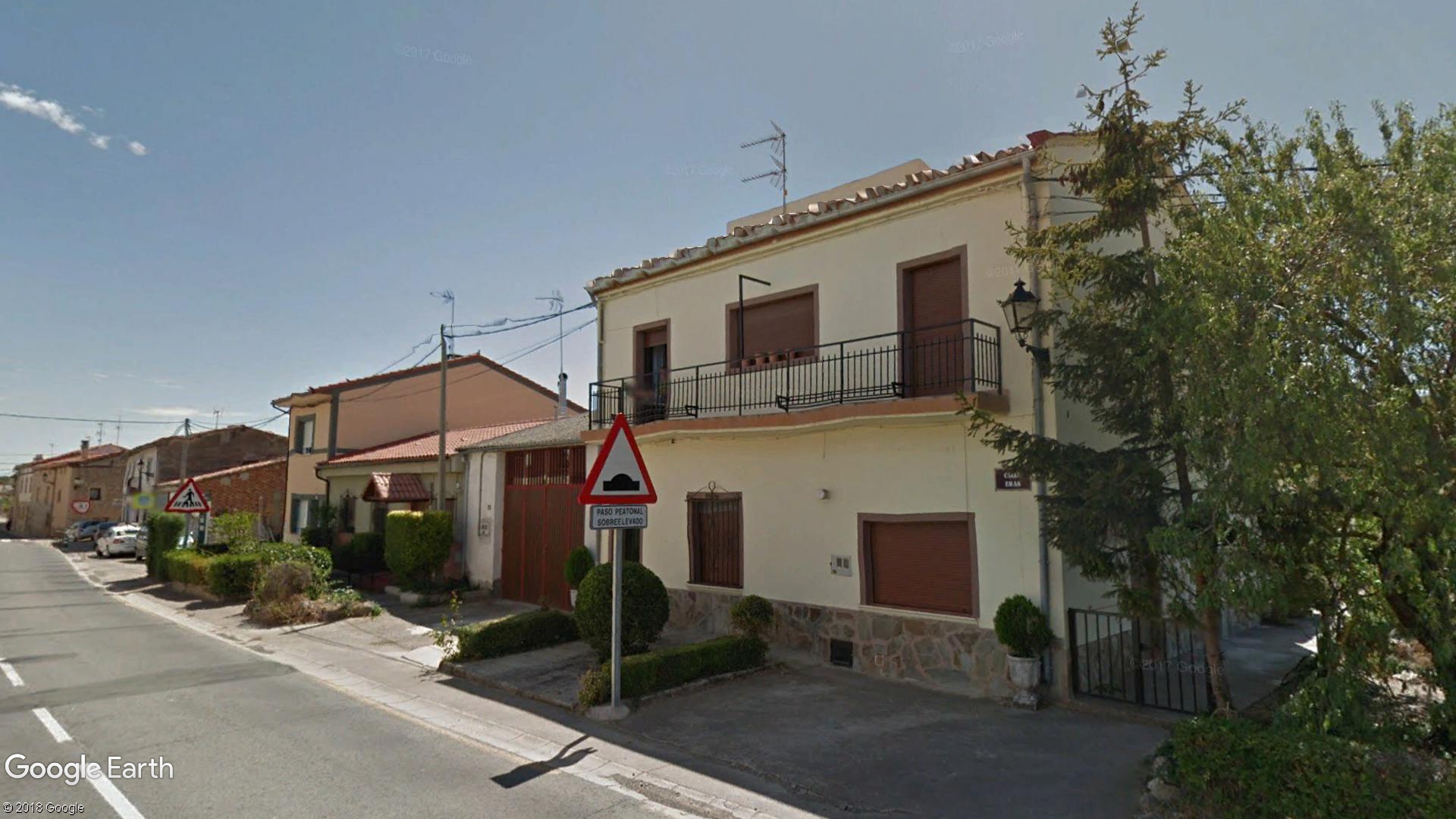 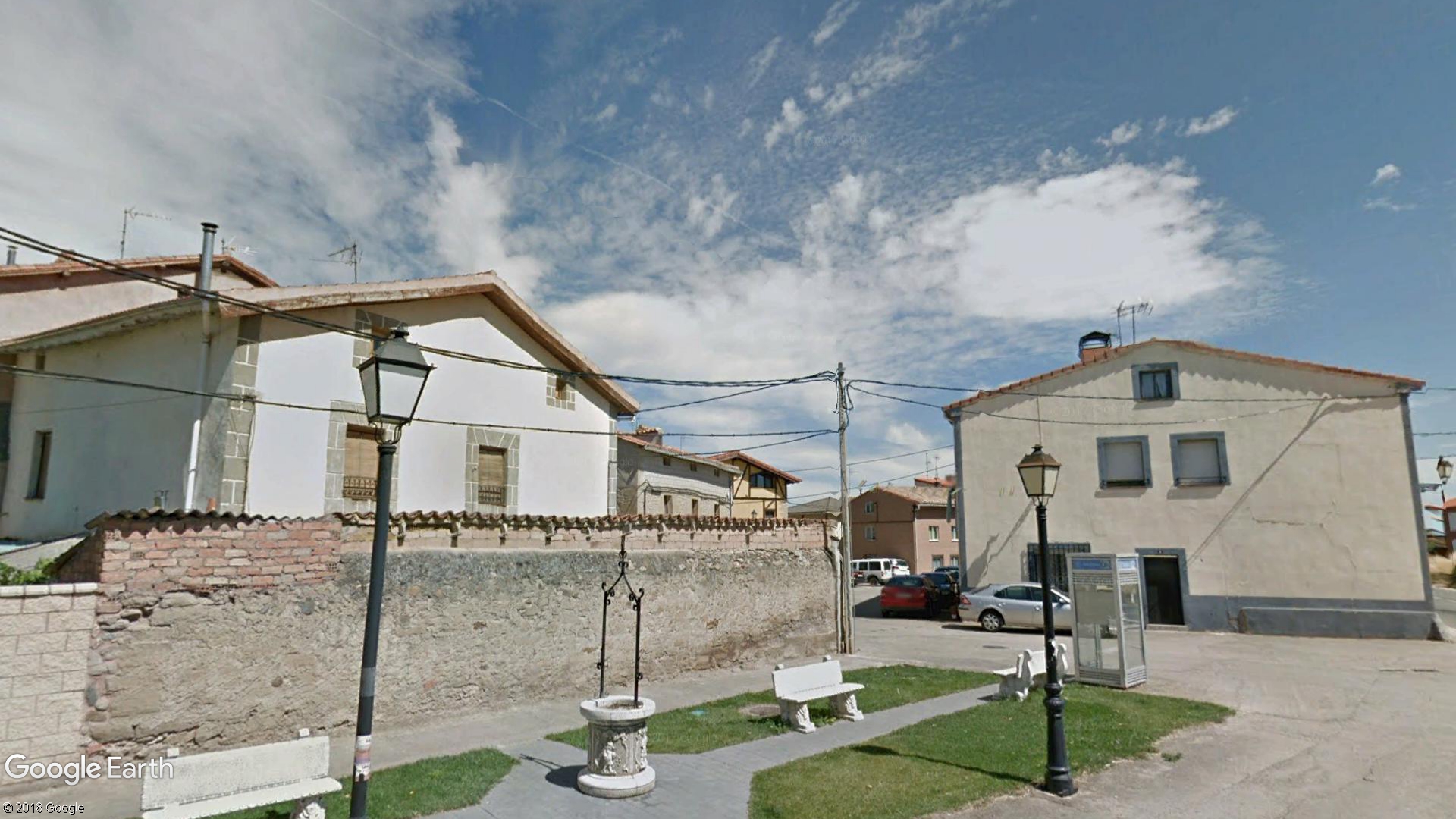