Tirgo, which stands on the River Tirón, has its origins in the early civilizations of the Iberian peninsula, specifically the Autrigones, one of the primitive tribes that settled in the area.

There is evidence of the evolution of its name: it was first called Autrigón, then Trigón and finally Tirgo, the one that has been conserved to the present day and is the most similar to the name of the River Tirón. 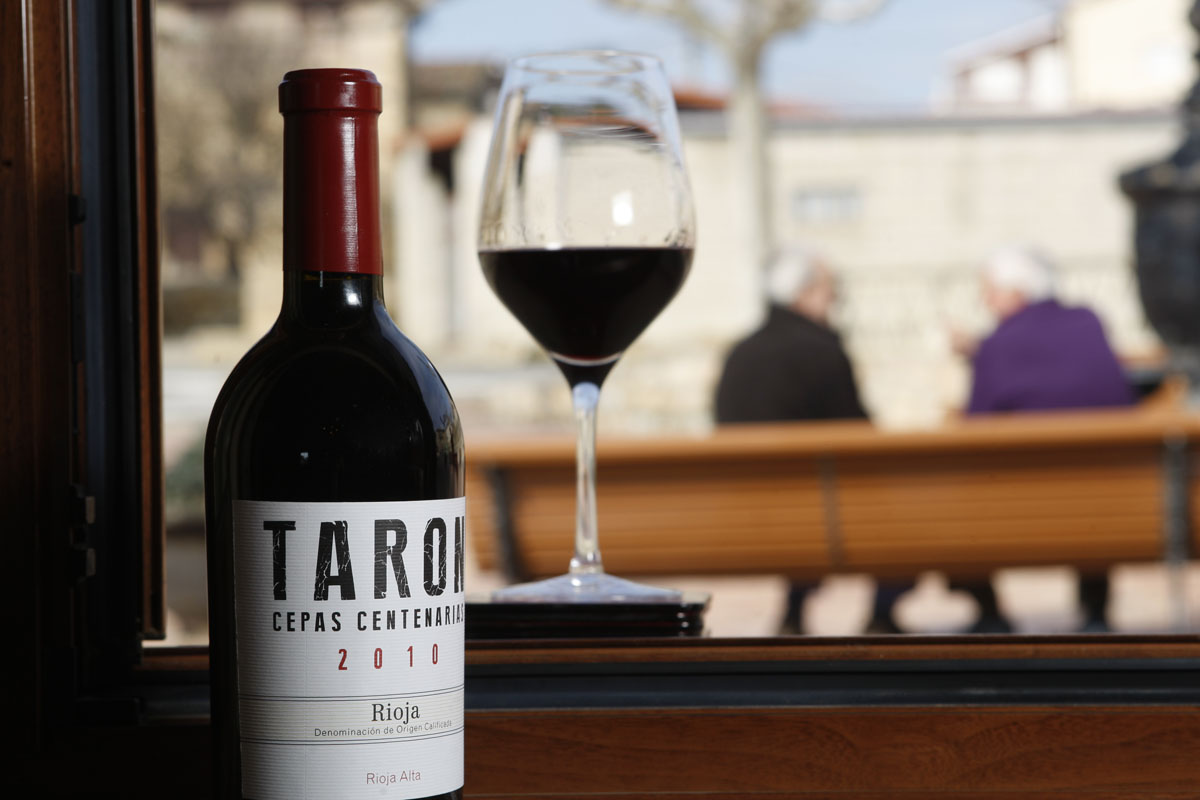 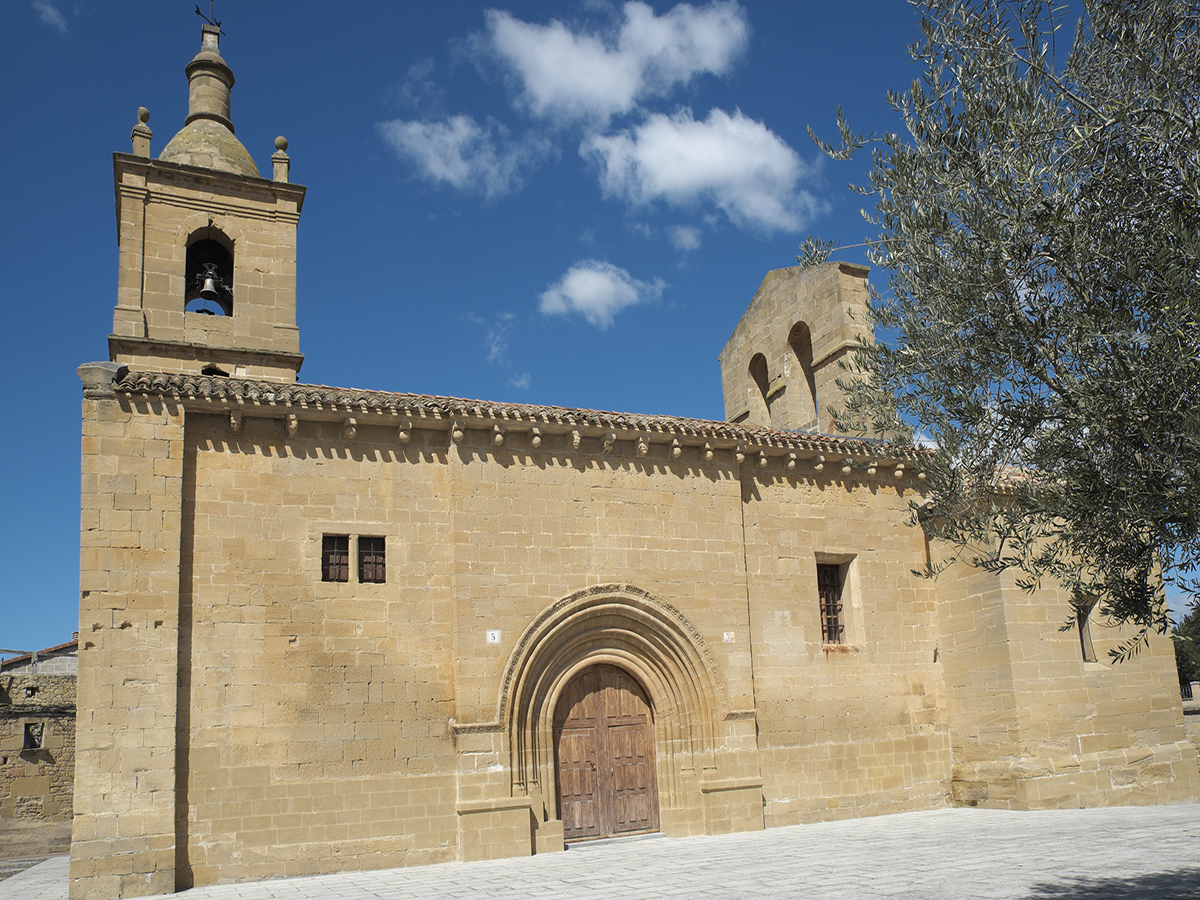 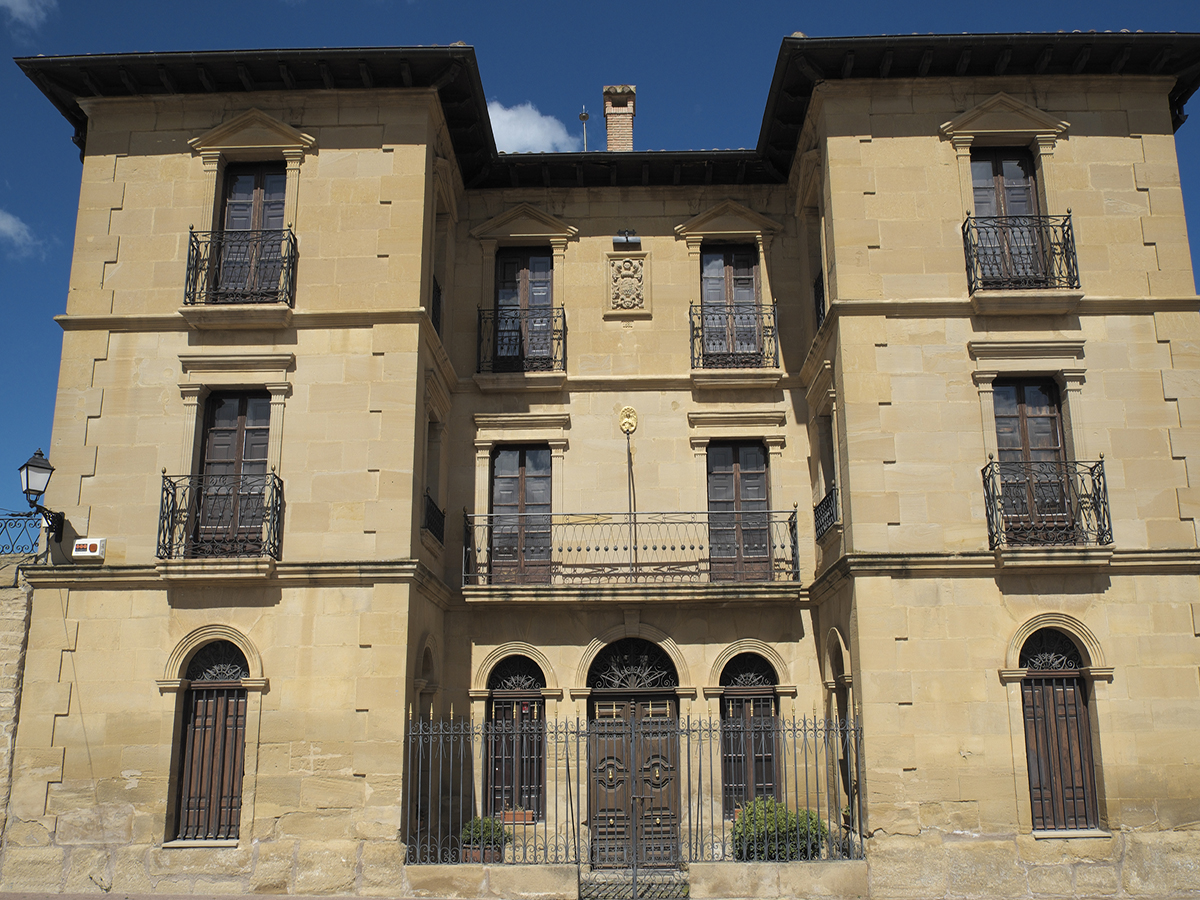 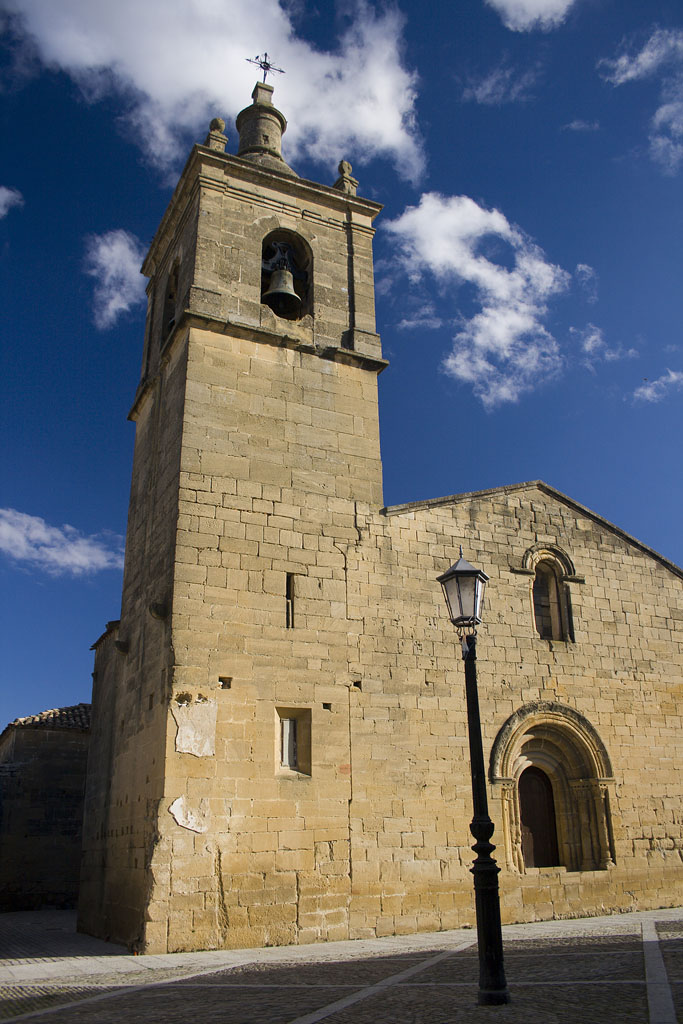