Santa Coloma is located very close to Nájera in the Yalde valley, and thanks to its situation and altitude has some spectacular views over La Rioja from its viewpoint.

The village has its origins in the worship of Santa Coloma, although her history has rather faded away over the years. According to the legend, Santa Coloma came from a rich and powerful family in nearby Tricio, at a time when the area was occupied by the Arabs.

Santa Coloma was pressured by her family to give up her Christian faith so that she could marry a Muslim. Not wanting to do this, she escaped from home and took refuge in a nearby cave, although she was finally captured and decapitated by the authorities.

Nowadays her remains lie in the village church, which was first a chapel and later a convent. 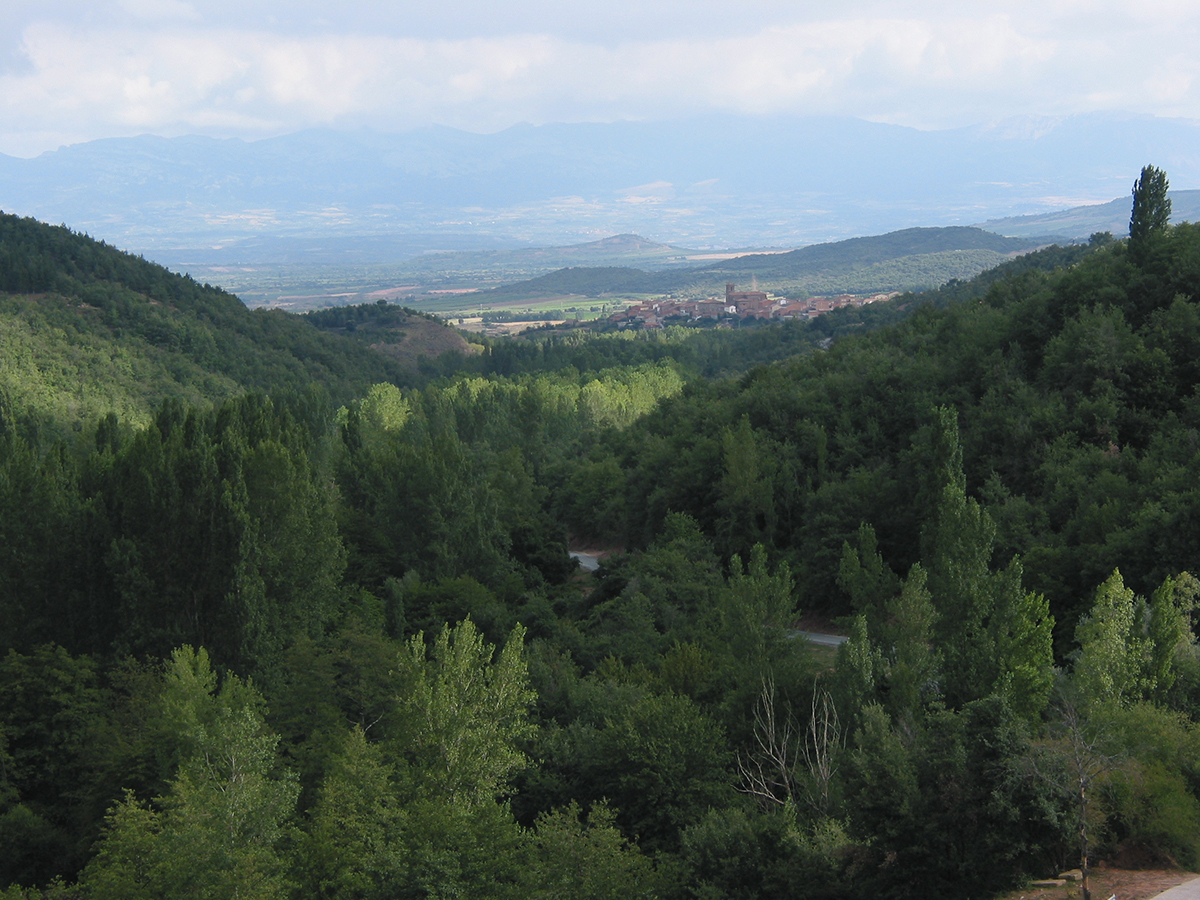 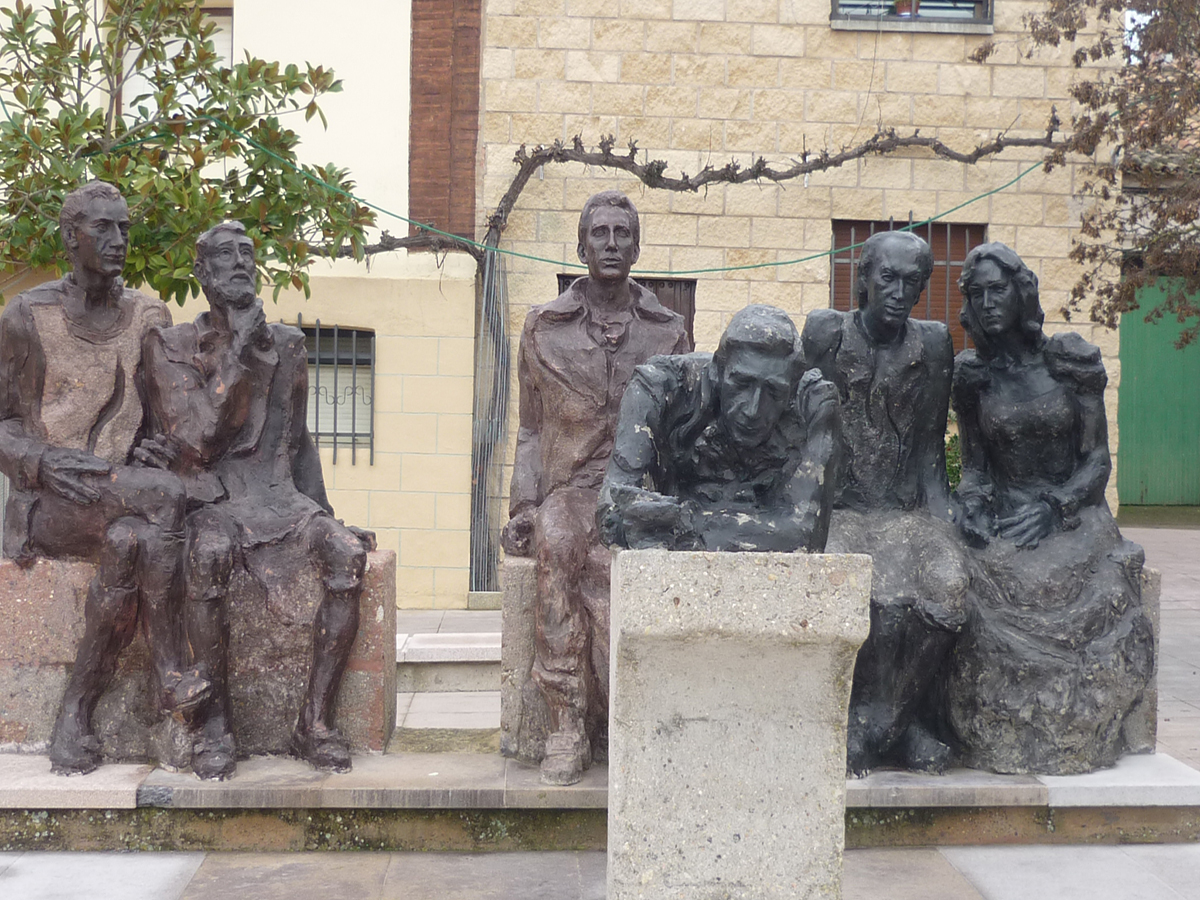 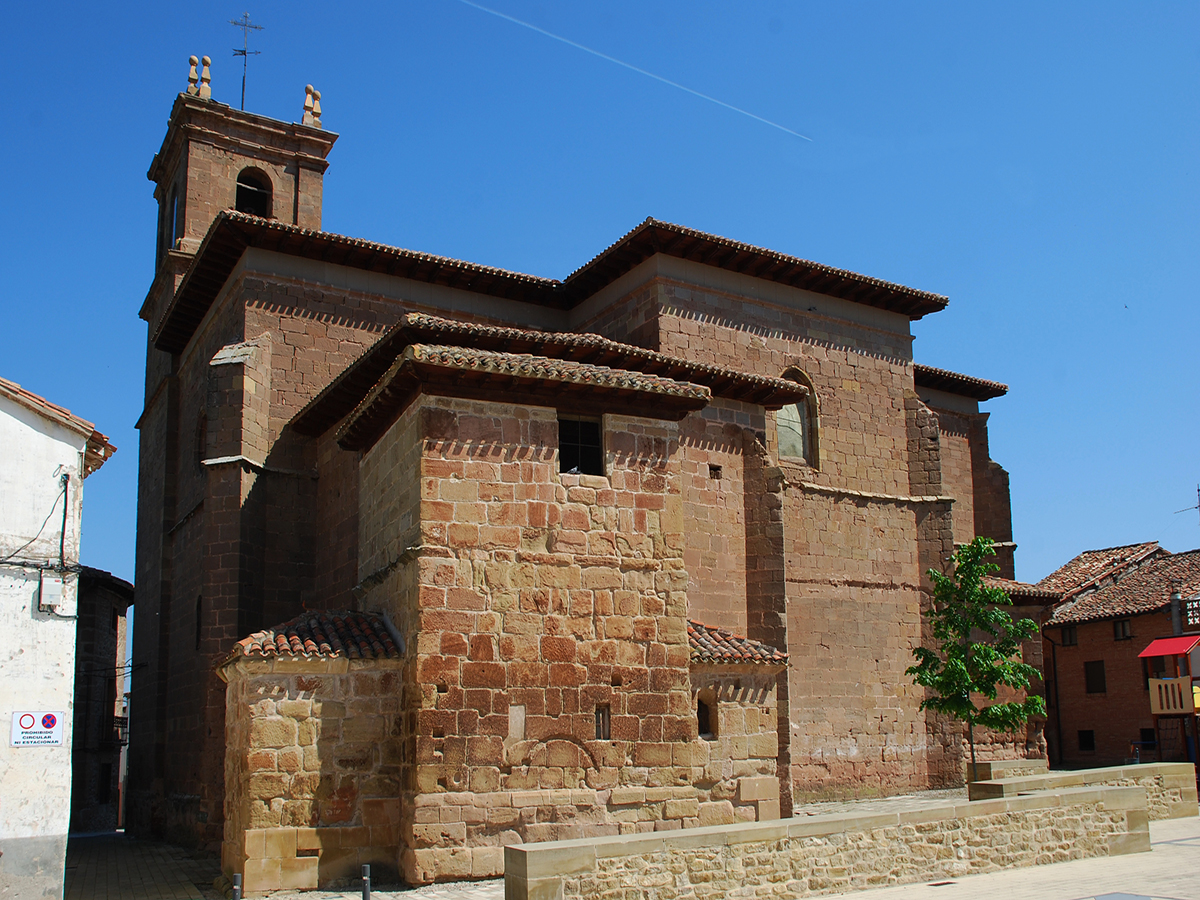