The village is located between the hill ranges of Cuesta del Cortijo to the north-west and Cuesta de San Cristóbal to the south-east. To the north is Treviana and Cuzcurrita de Río Tirón, to the south Villalobar de Rioja and Herramélluri, with Baños de Rioja to the east and Leiva to the west.

The Fundación Tierra and the Science Park of Granada awarded their Premio Sol y Paz to the village for its installation of solar panels in 2008 as “a curious way of giving new life to the rural economy and allowing local people, shepherds and farmers to own a self-managed 700 kWp solar garden, combatting the financial giants and turning a beautiful spot in La Rioja into a solar sanctuary for its inhabitants”. 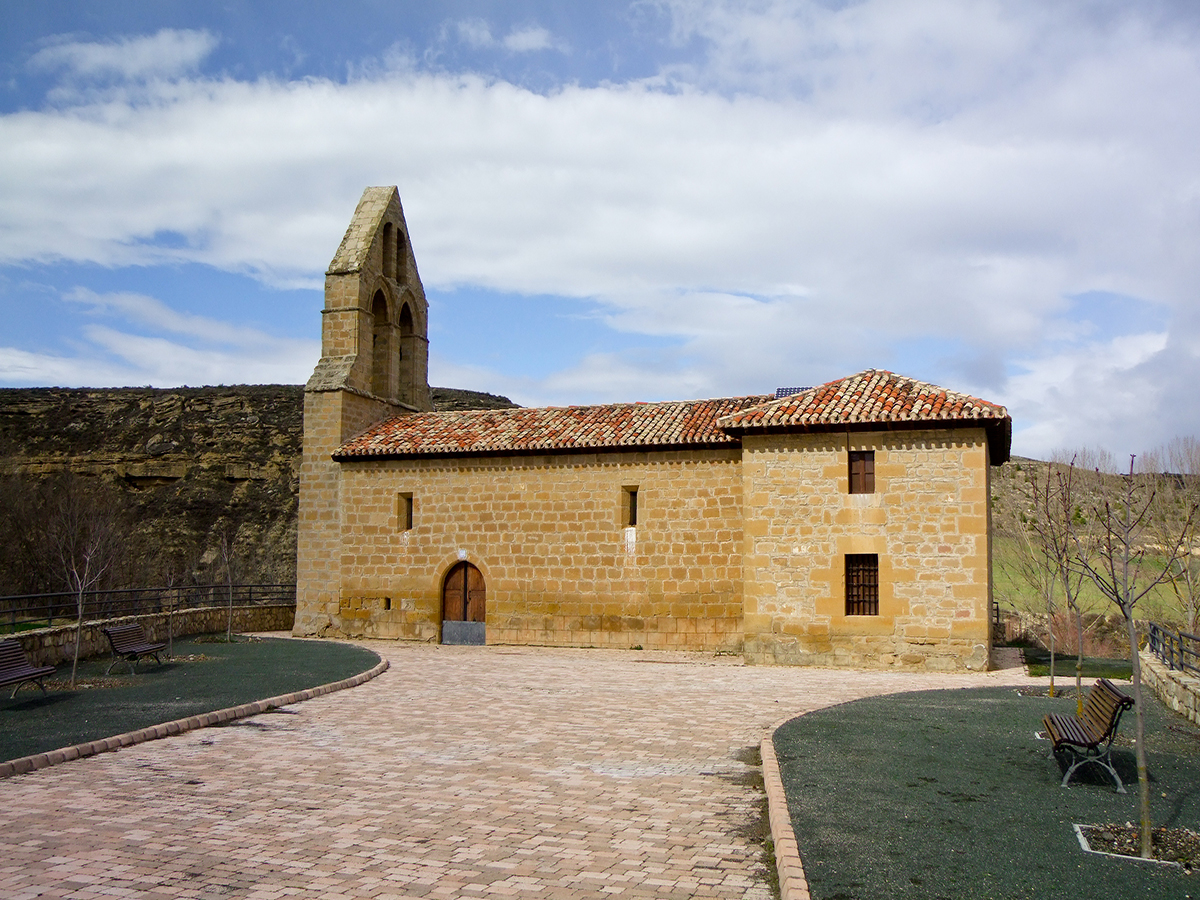 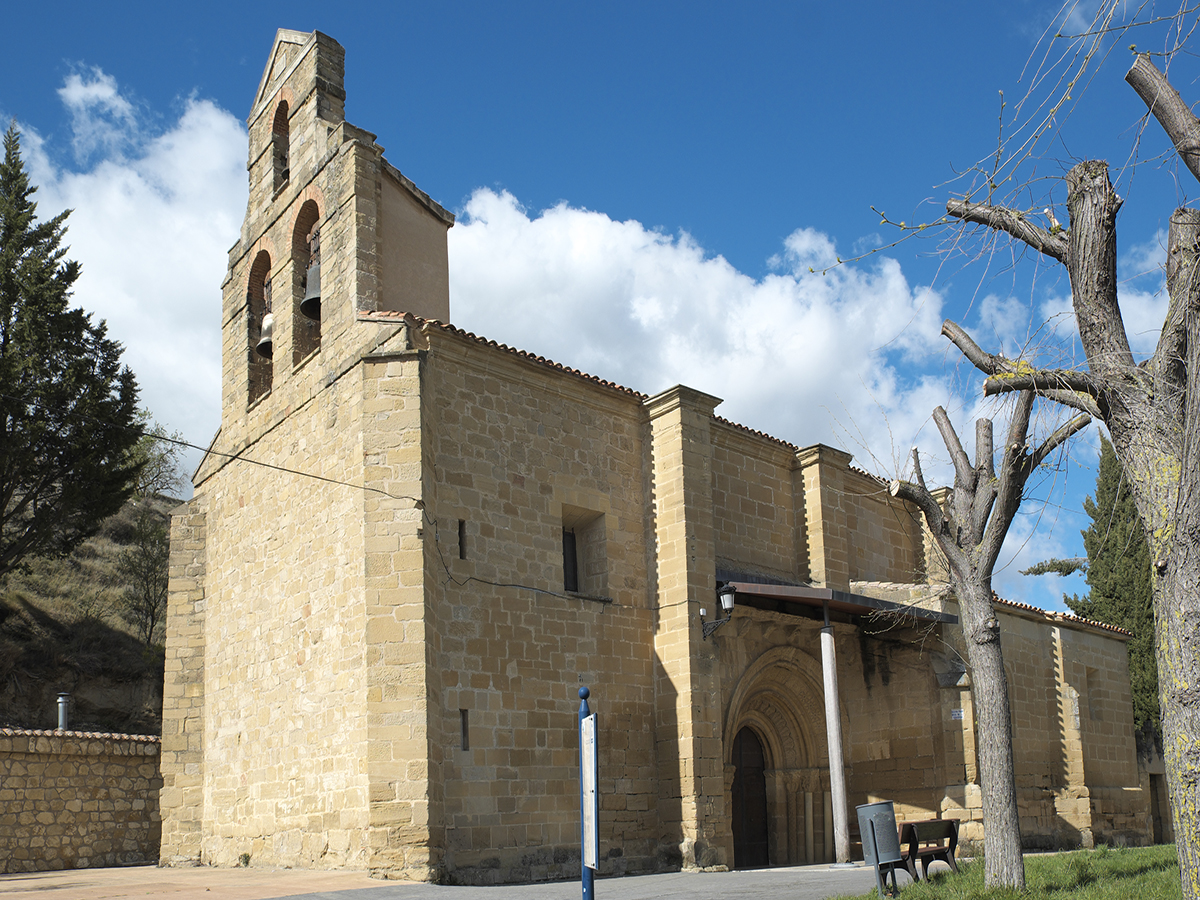 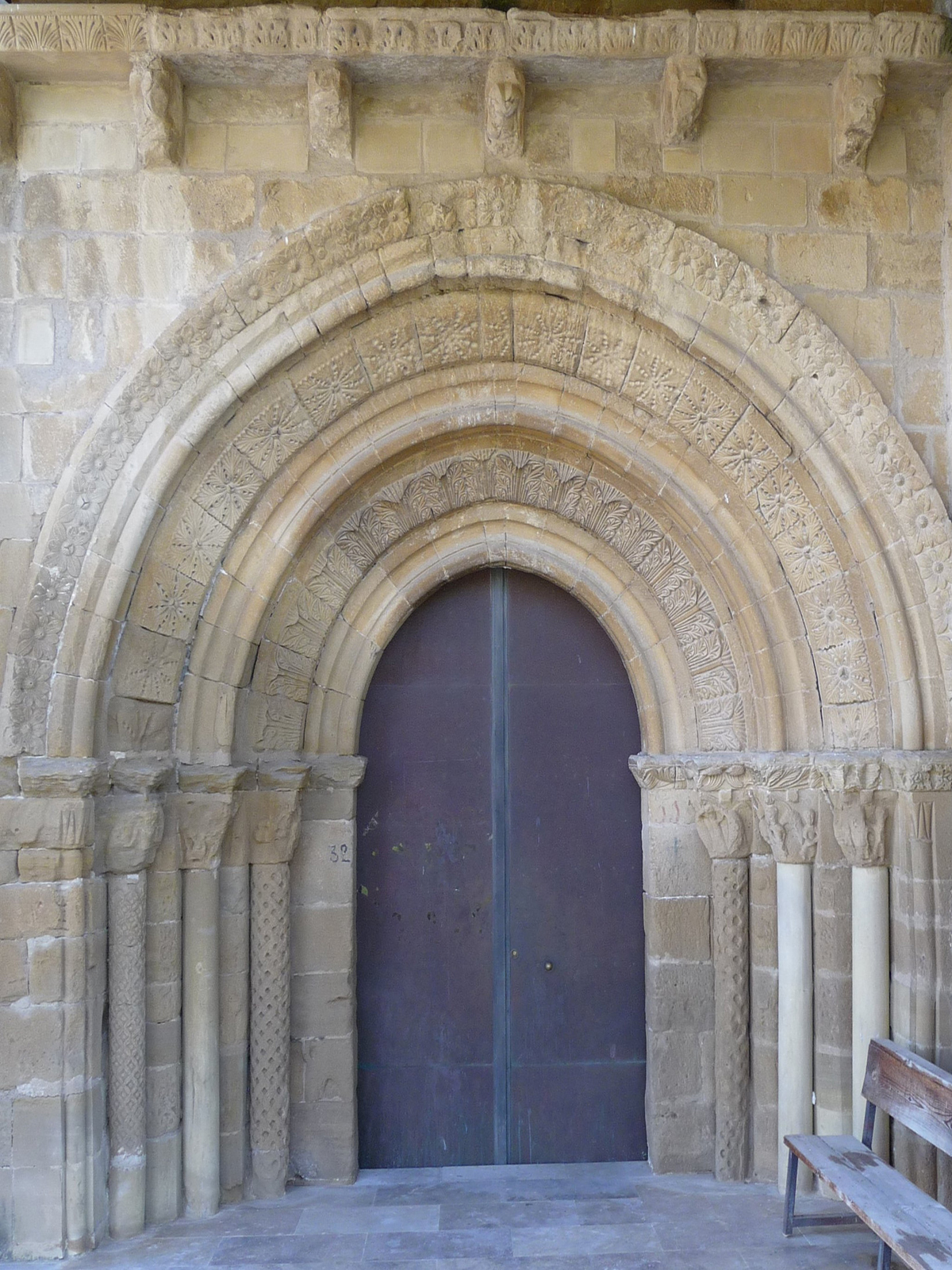 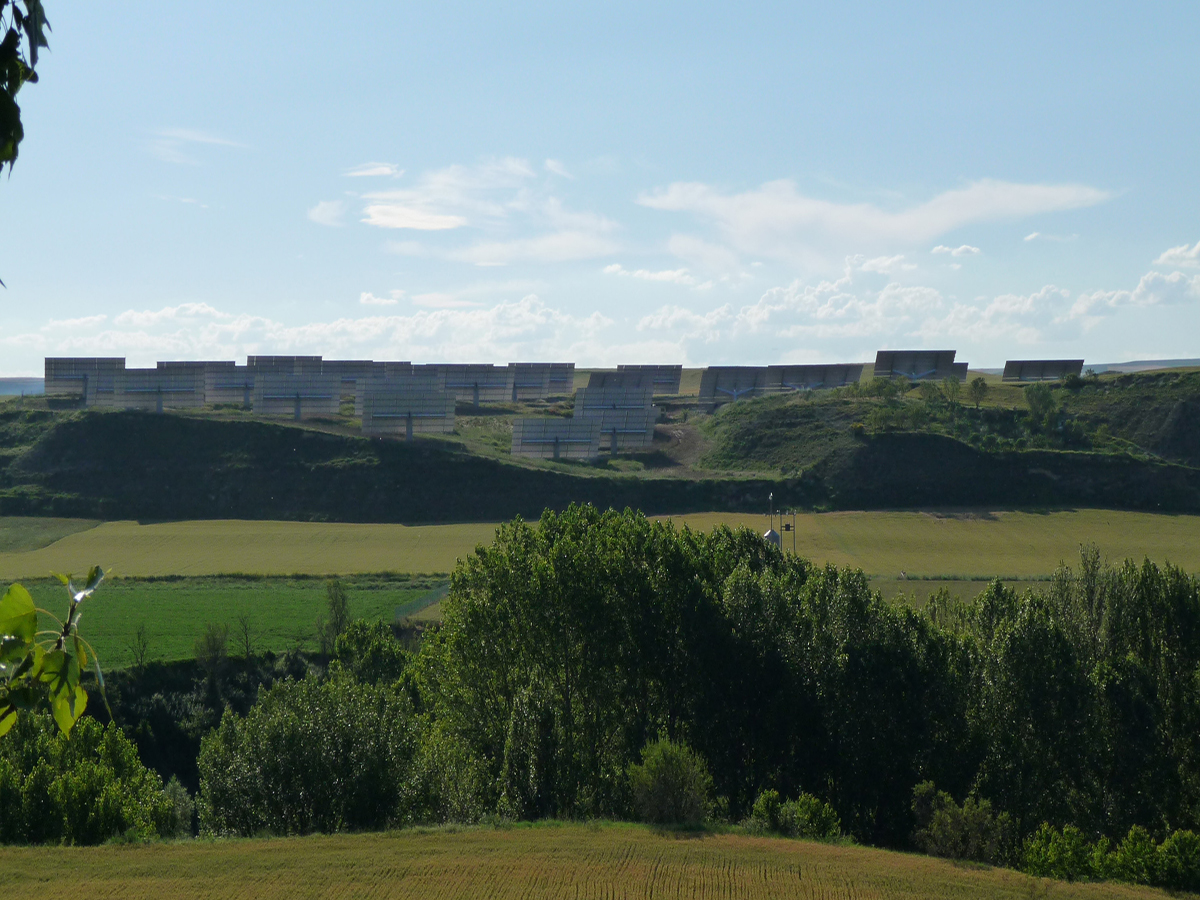 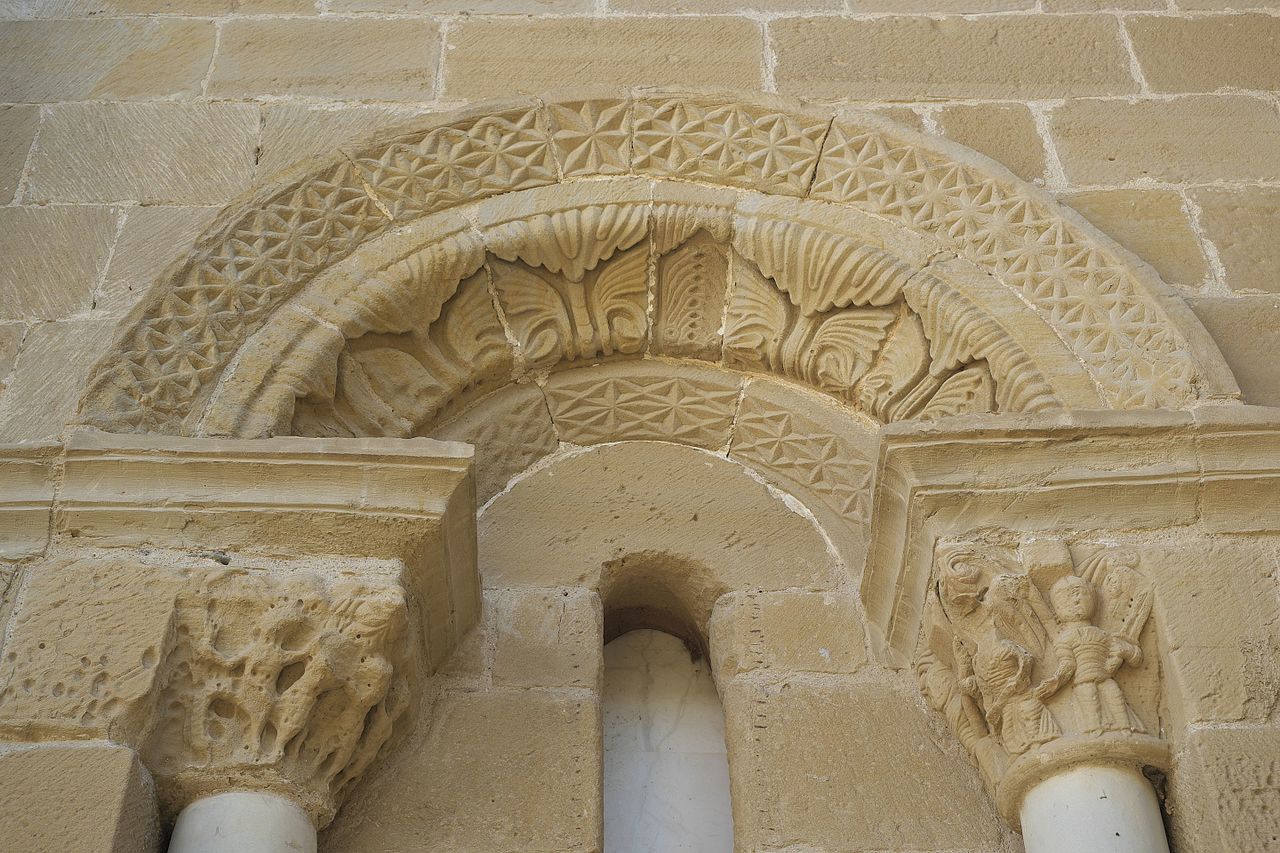 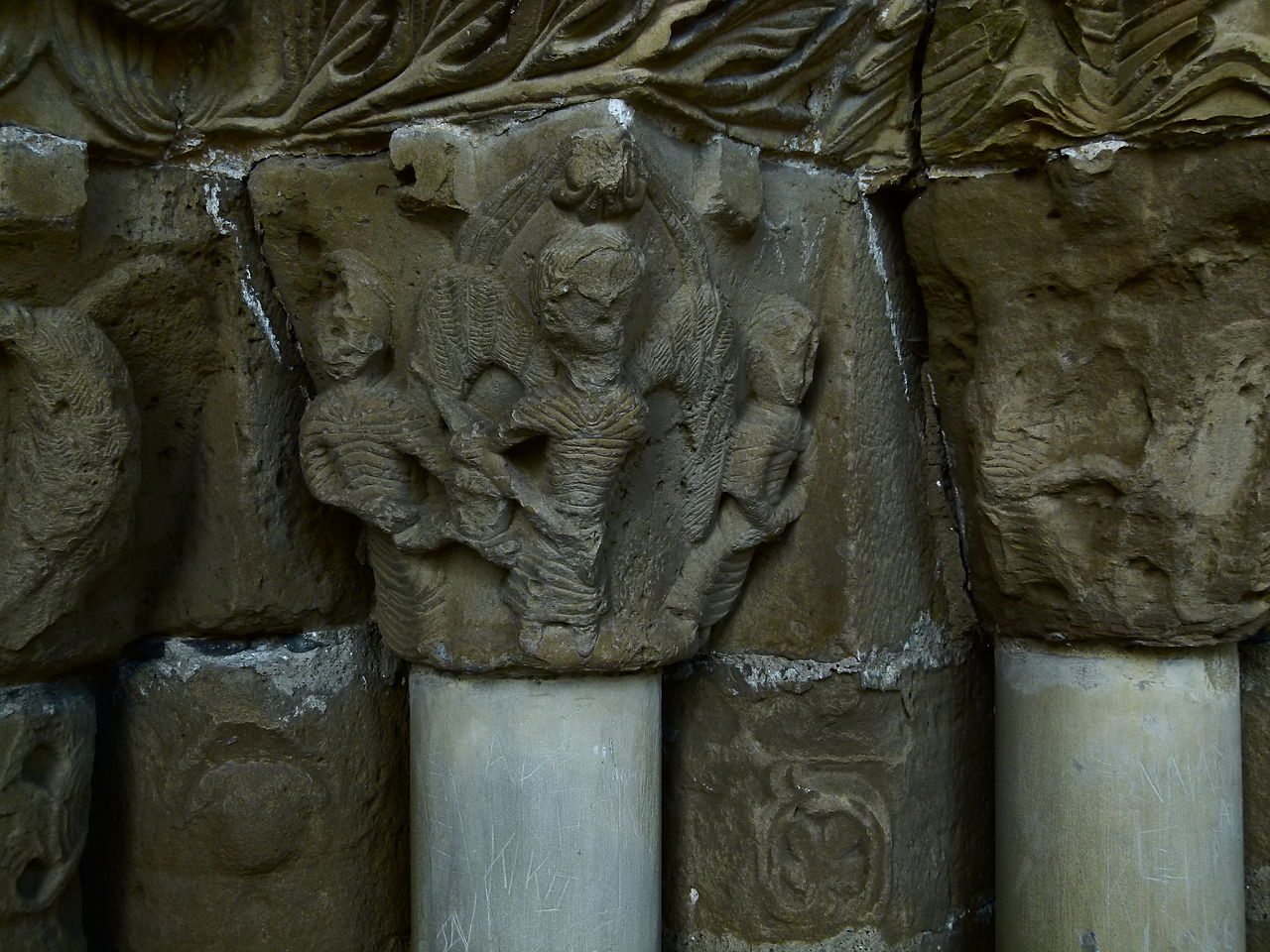