Thanks to its relative importance close to Logroño, Lardero has recently become a dormitory town where industry plays a key role, allowing it to grow, cover more territory and increase its population.

Thanks to the archaeological discoveries made there, and others in the surrounding area, it is believed that first settlers of the town were the Celts, between the 8th and 7th centuries BC.

To stop it becoming depopulated, Lardero was incorporated into Logroño in 1350. 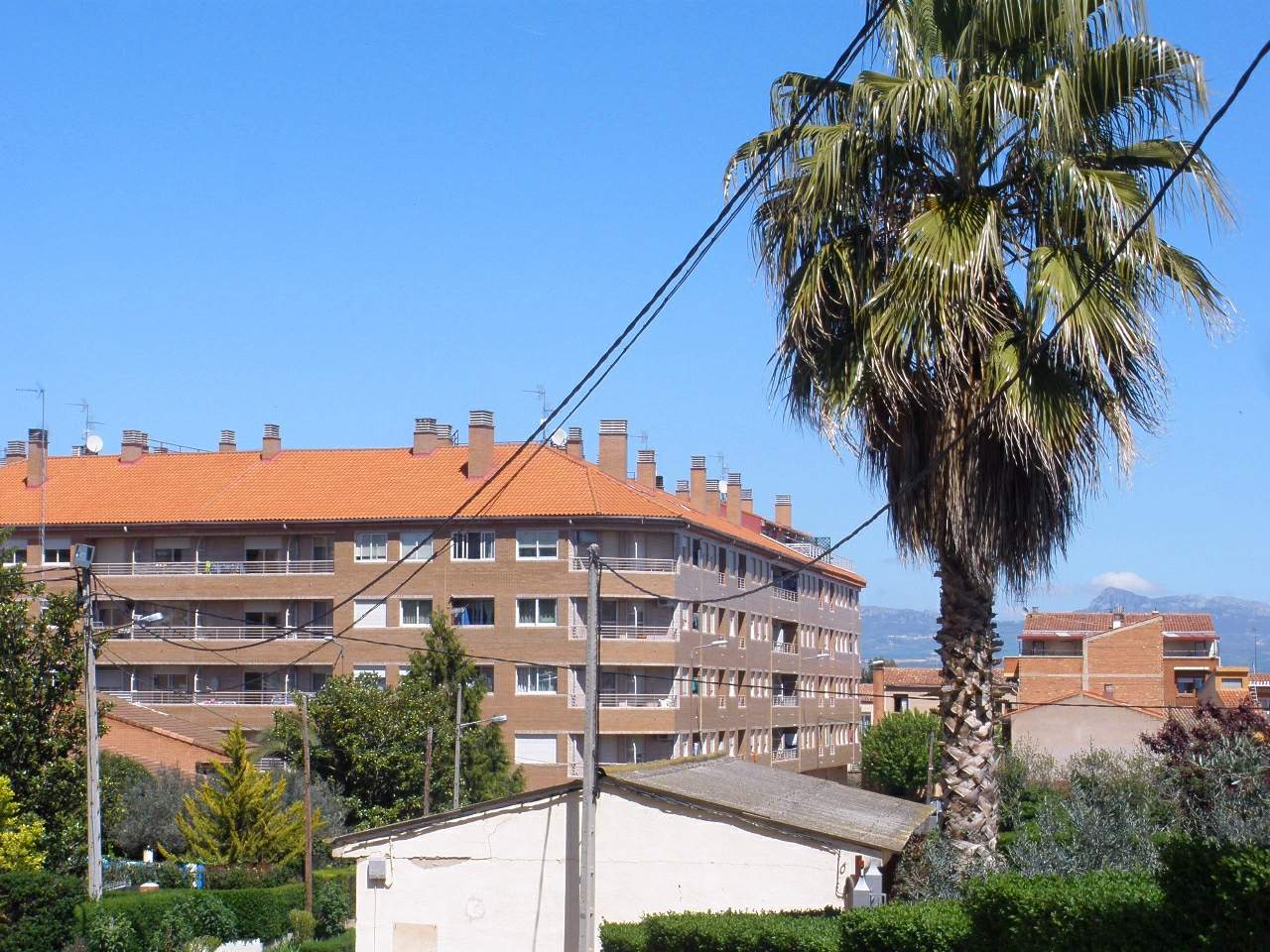 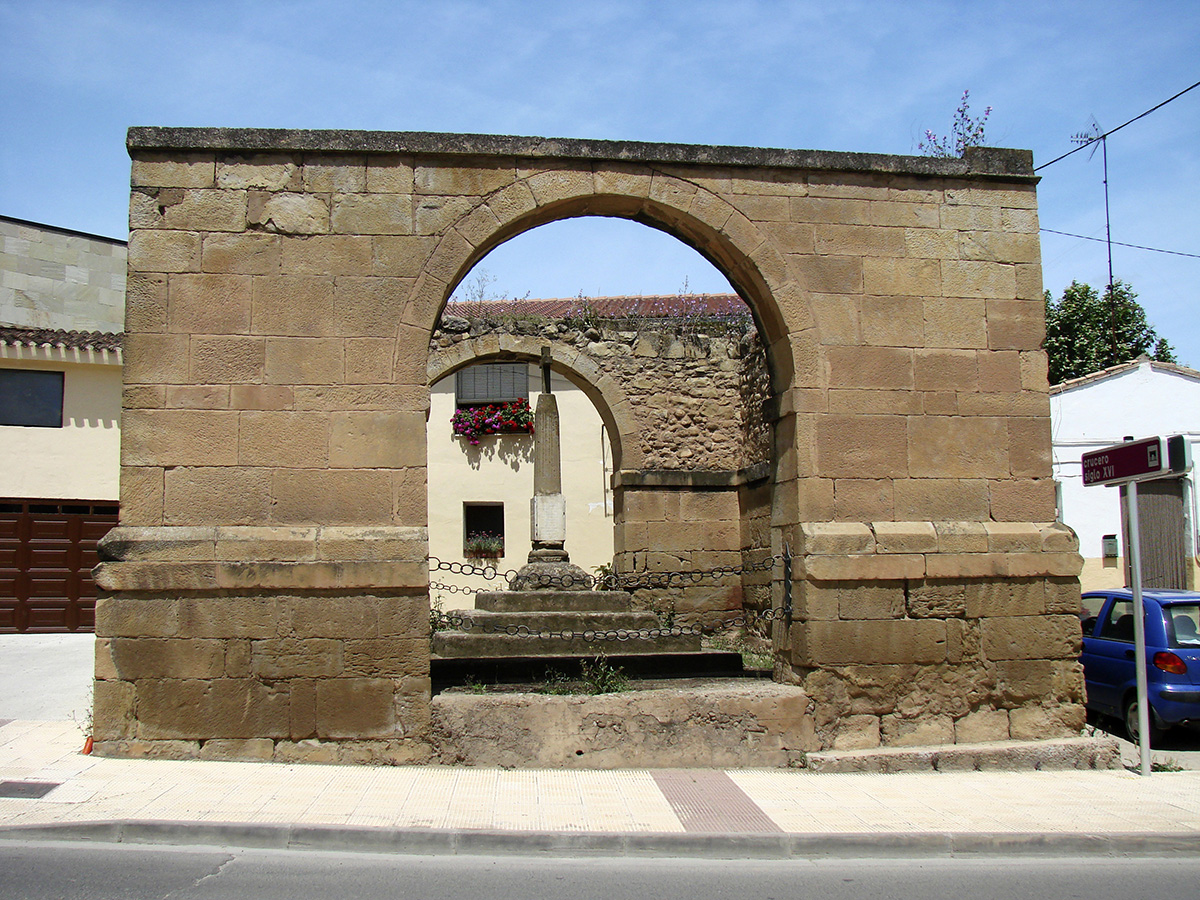 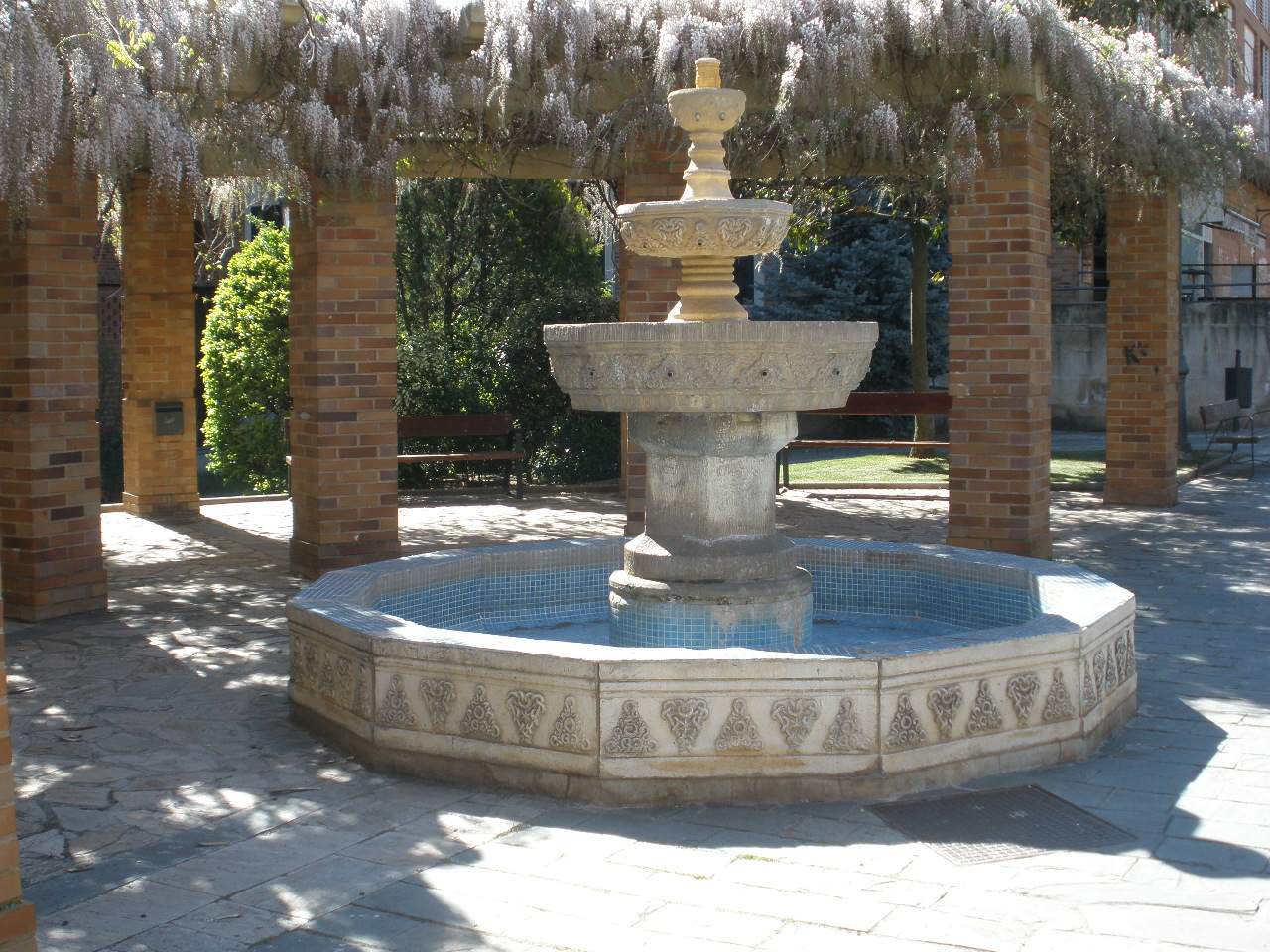 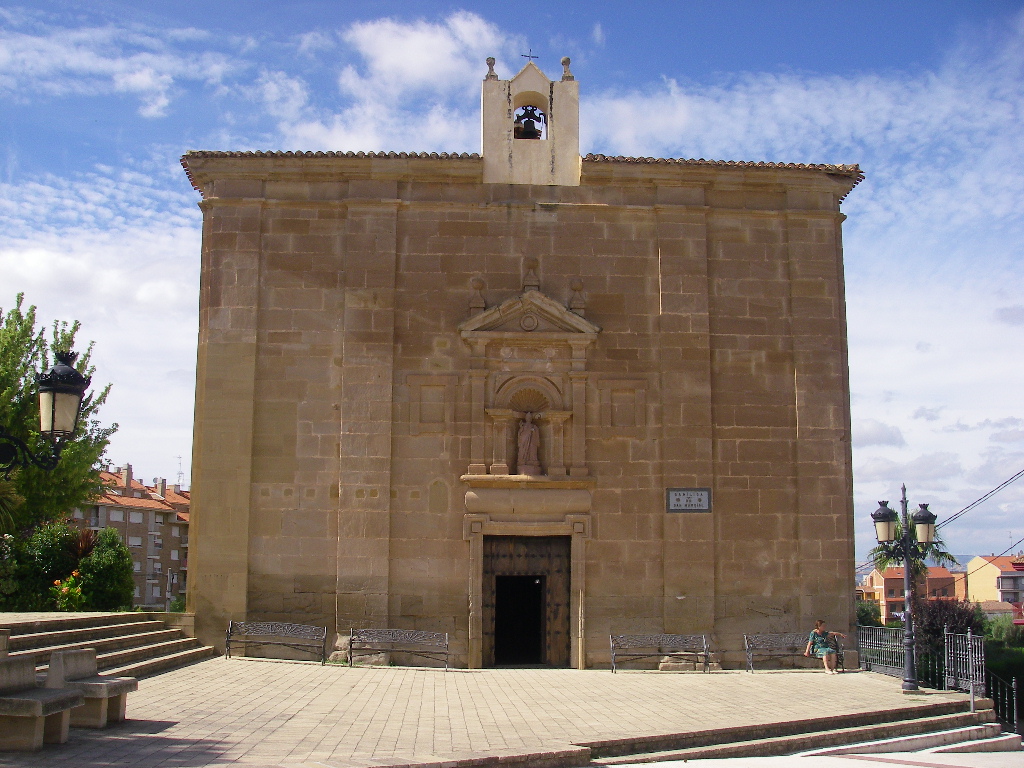 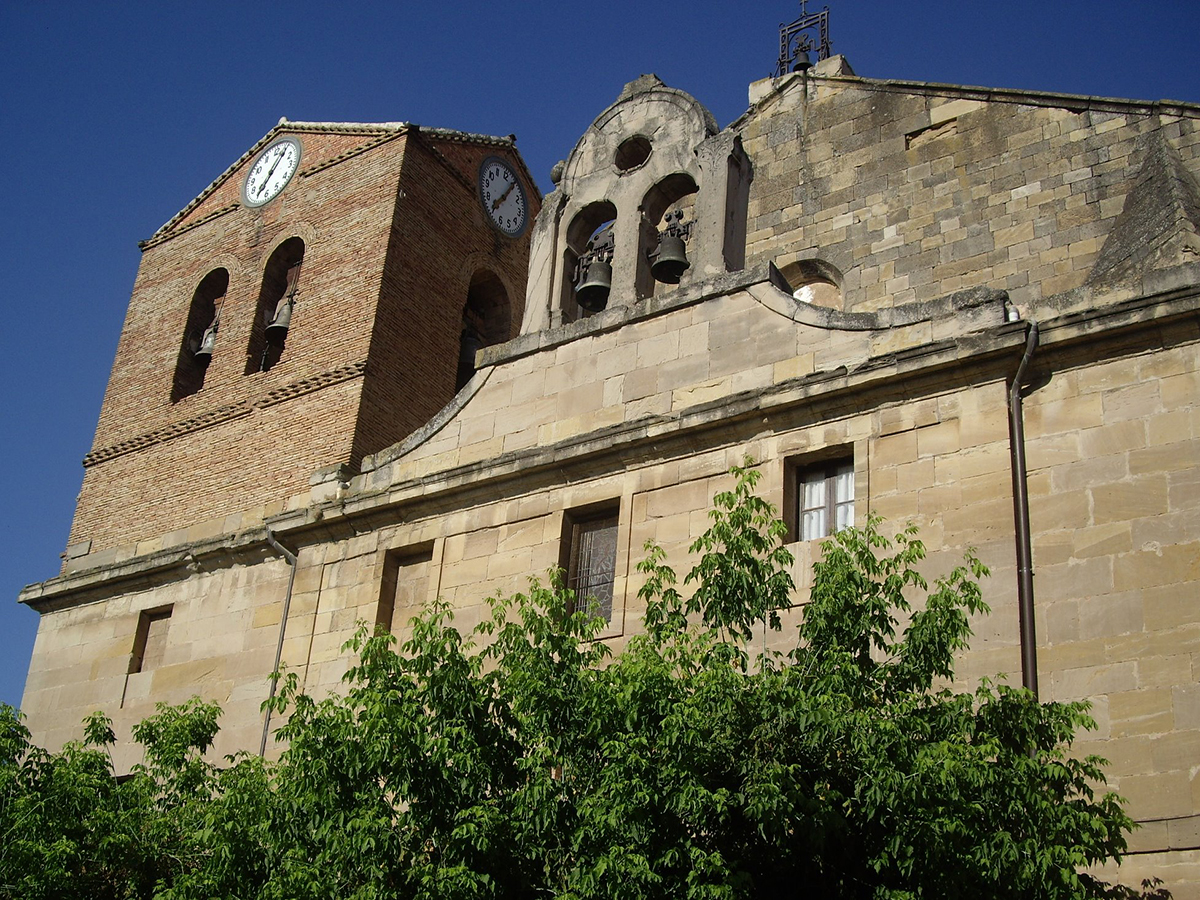 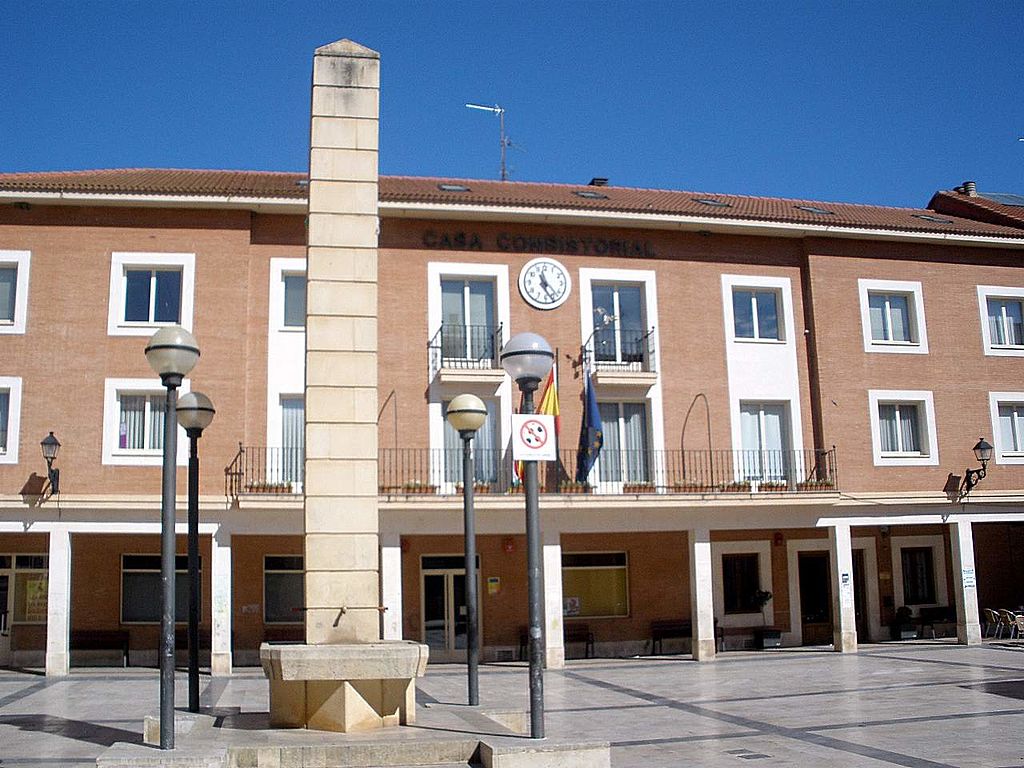