Located in the winemaking district of Rioja Alavesa, it has a BIOSPHERE certificate as a responsible and sustainable tourism destination. Its location and climate, as well as the composition of the soil, make Lapuebla de Labarca an ideal place for grape-growing, and it is well-known for the high quality of its wines.

The name Lapuebla de Labarca dates from many years ago, when a boat used to cross the River Ebro, which serves as a natural defensive moat for the village. The village belonged to Laguardia until 1631, when Felipe IV gave it is independence by granting it the title of ‘Villa’.

The village stands on a steep area called ‘El Risco’ (the crag), and almost ‘hangs’ over the River Ebro.

Visiting its singular landscape of vineyards, either on foot or enjoying water sports on the river, is a great experience for anyone. 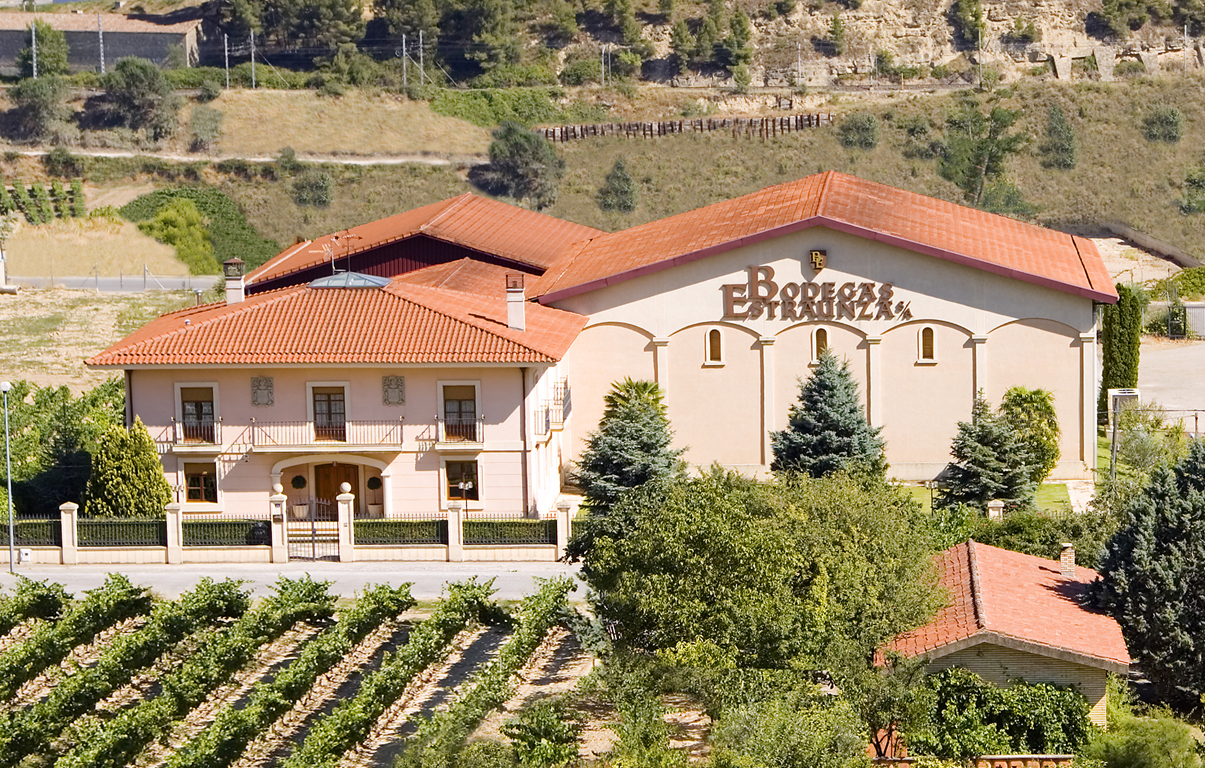 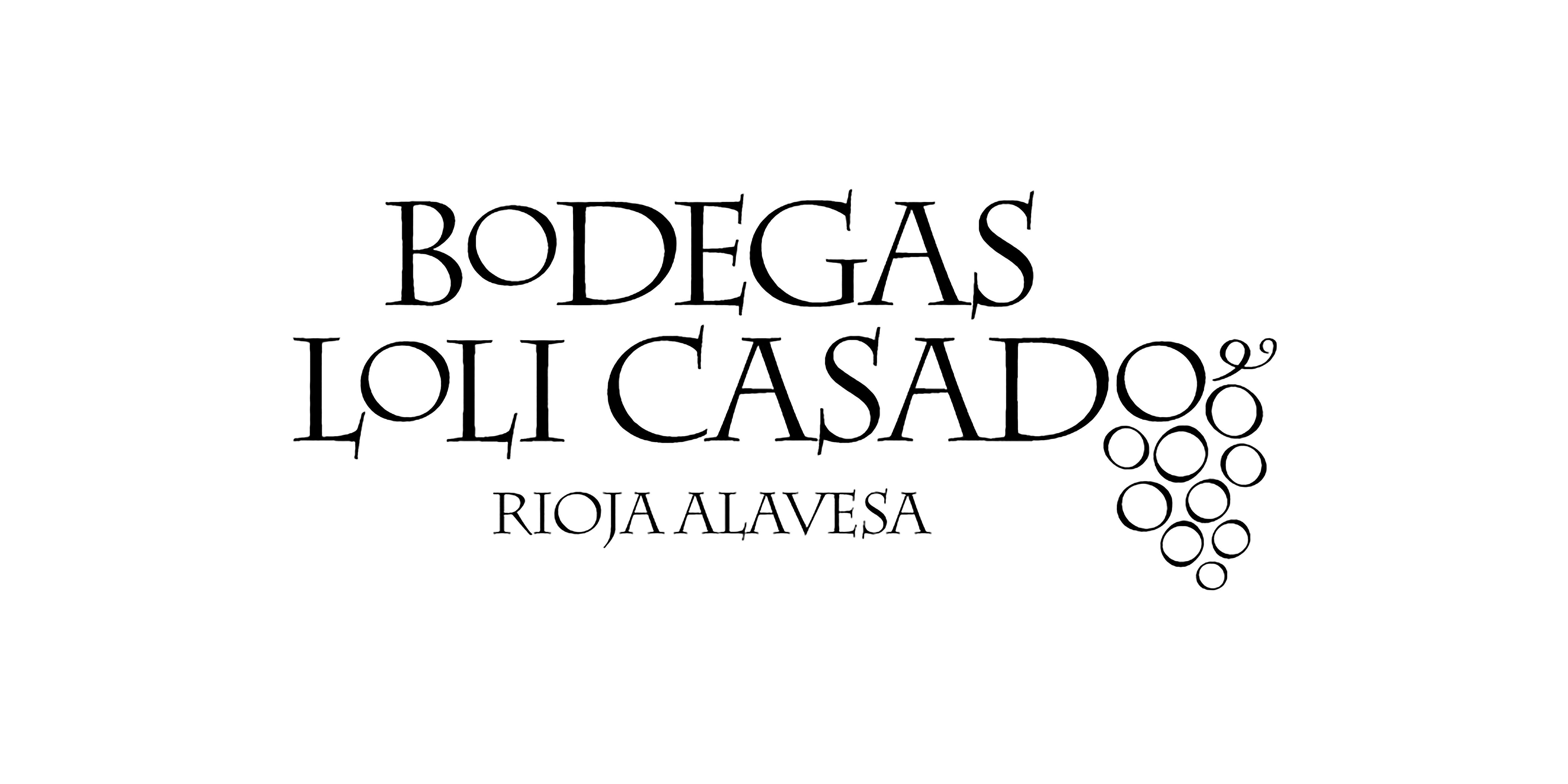 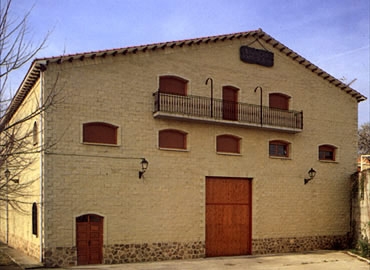 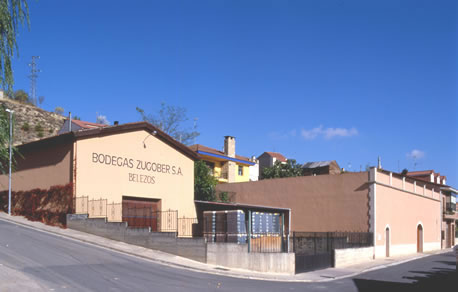 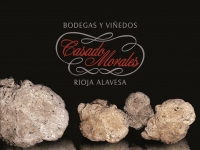 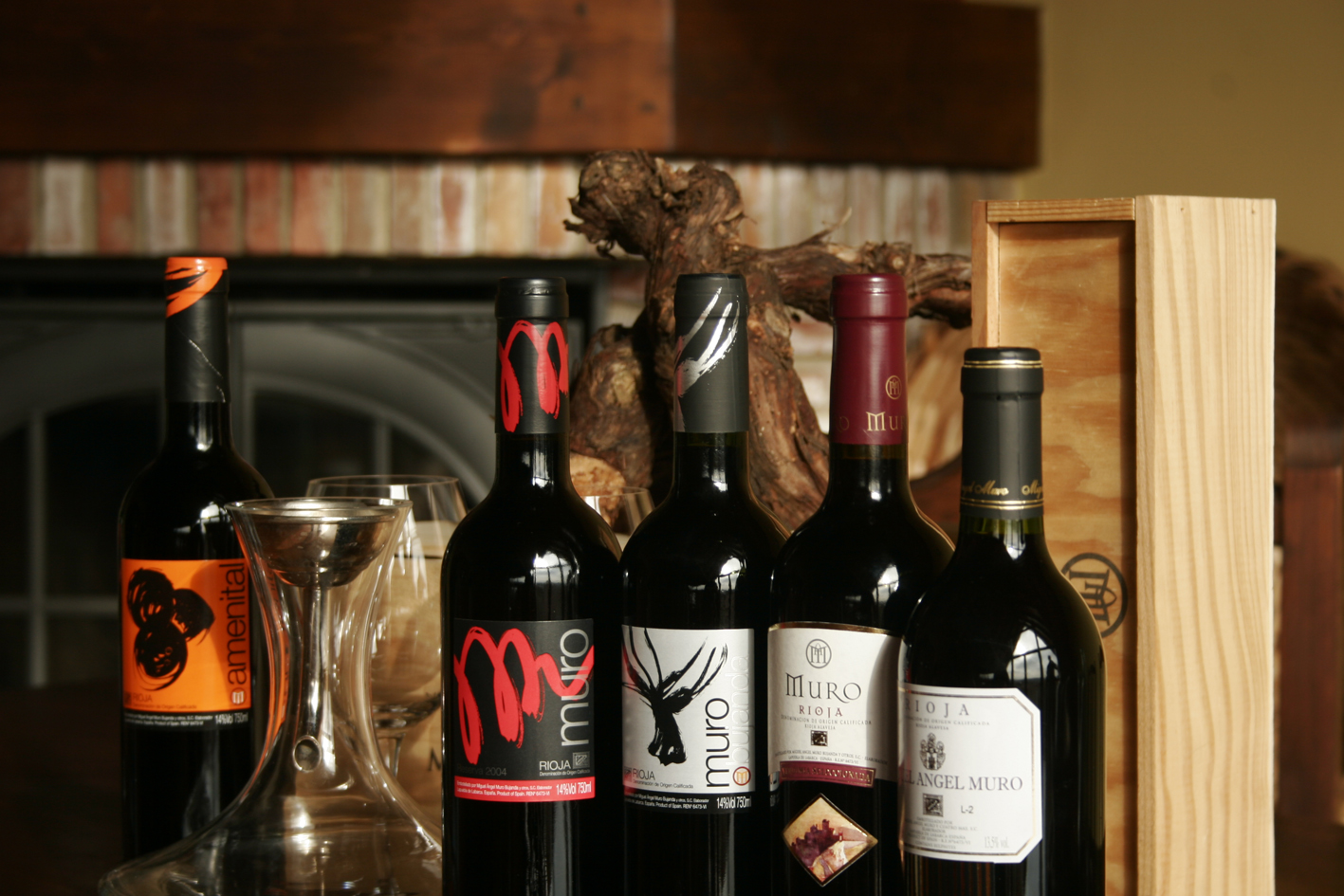 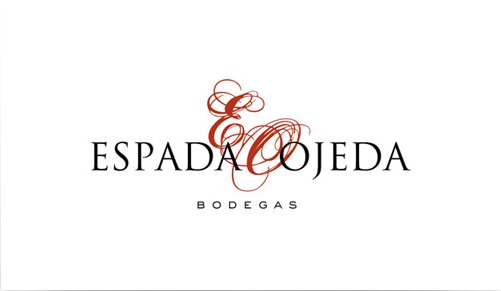 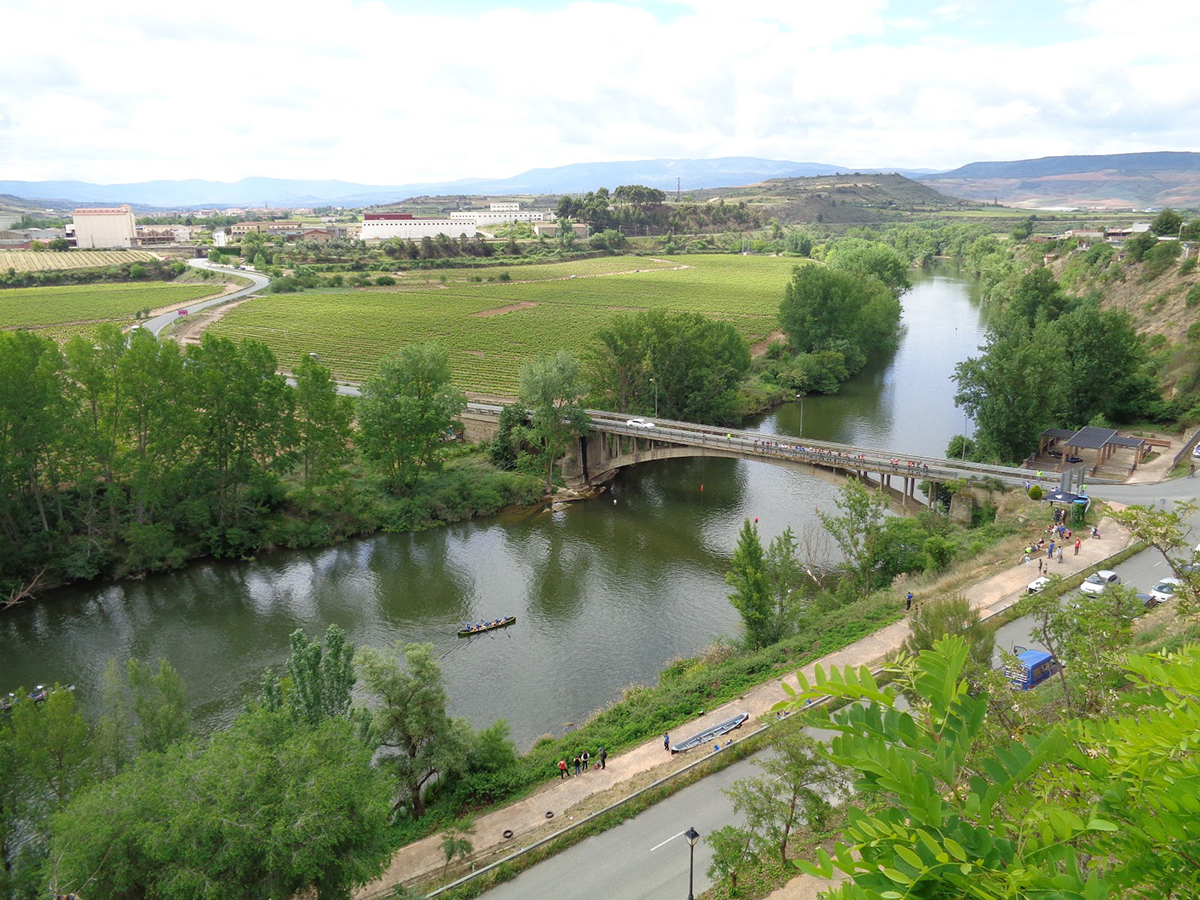 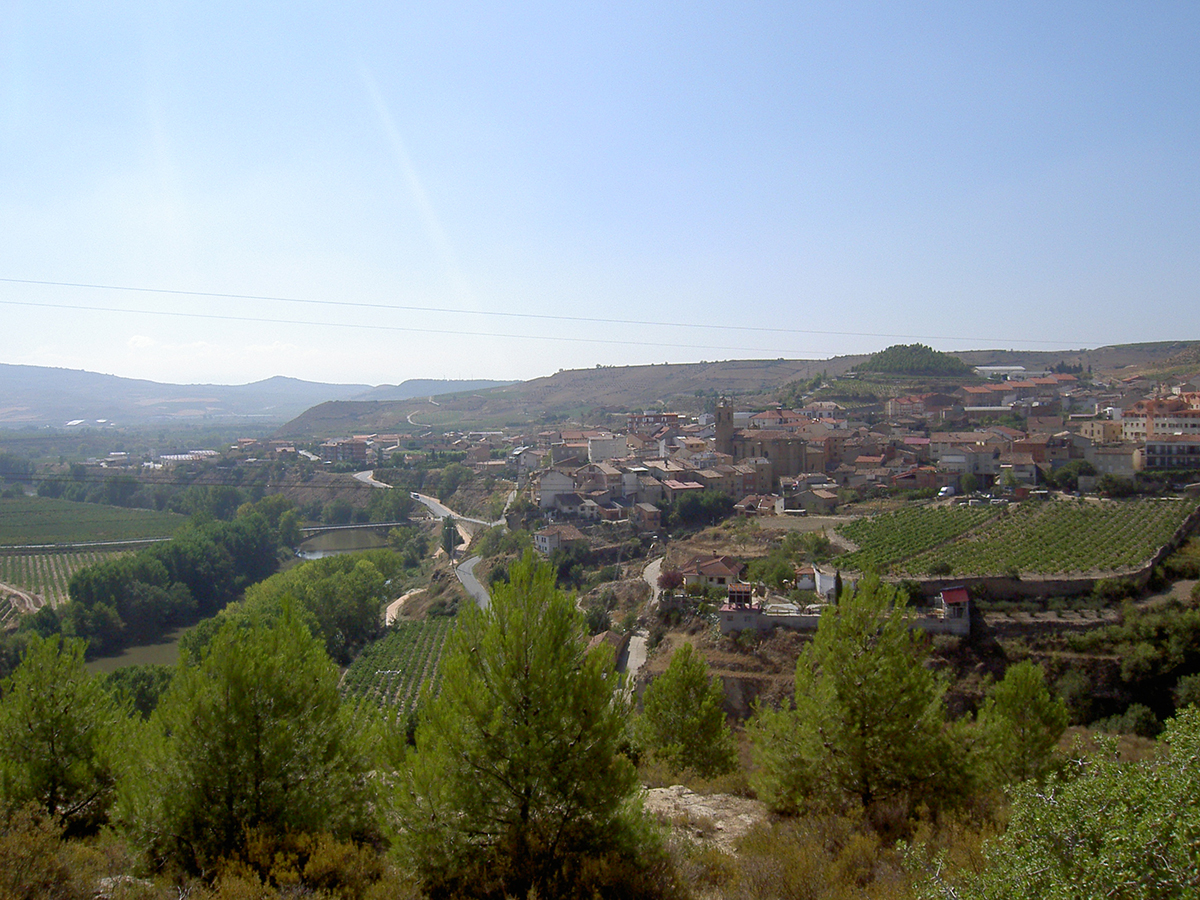