Labraza is practically surrounded by walls, except at the main entry point to the municipality.

Its strategic location explains its fortress-like nature, located on a hill so as to be able to defend itself from enemy forces.

The village is very attractive thanks to its mediaeval air. It conserves underground wine cellars and a number of defensive towers around an urban core that has been restored and conserved very well.

The Executive Council of the International Circle of Walled Cities awarded Labraza’s walls the prestigious World Prize for Walled Towns in 2008, beating other candidatures from Carrickfergus, Plasencia and Vitoria. 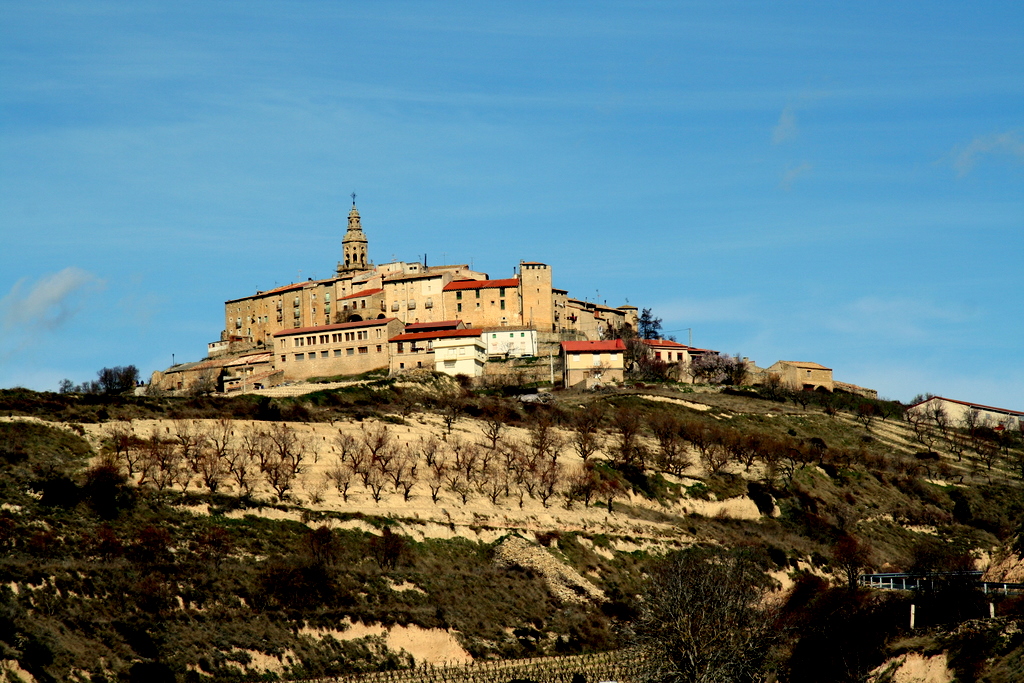 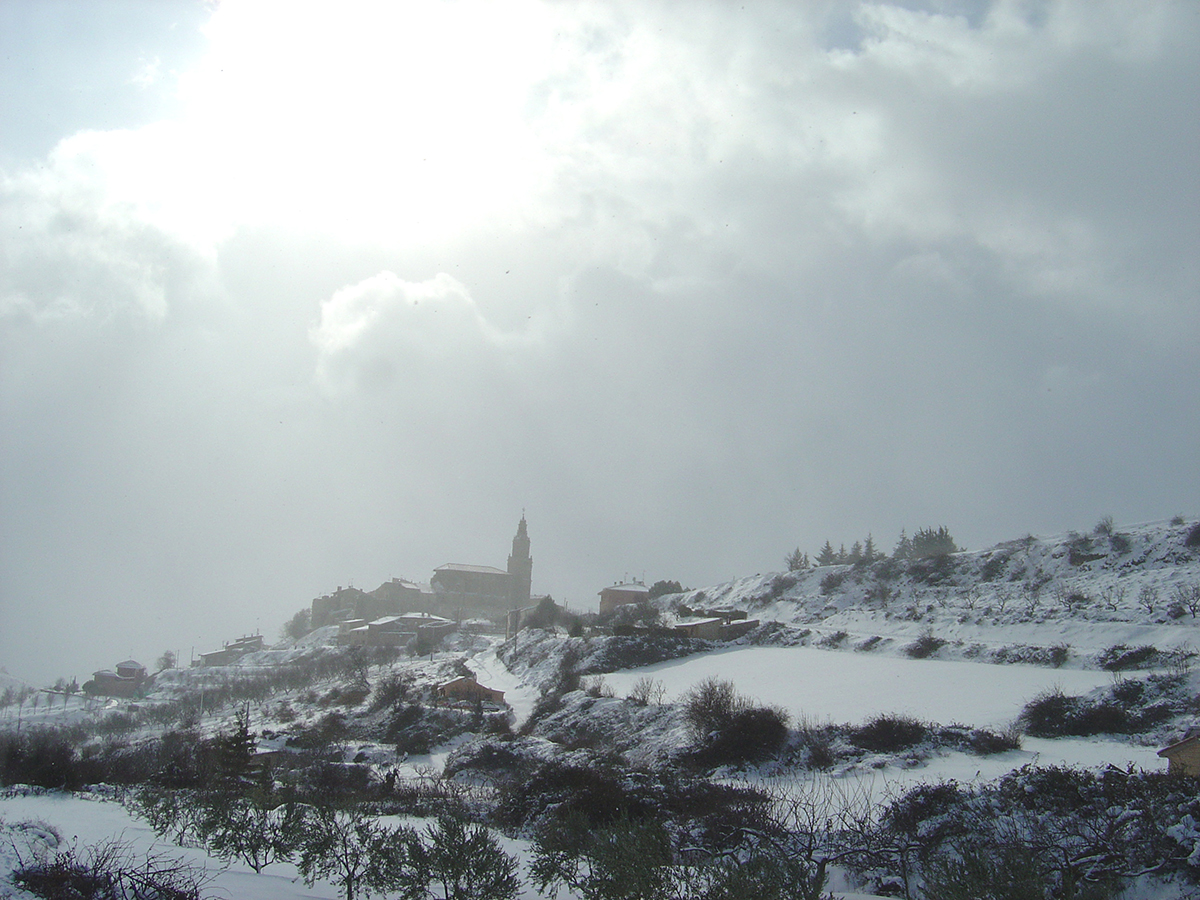 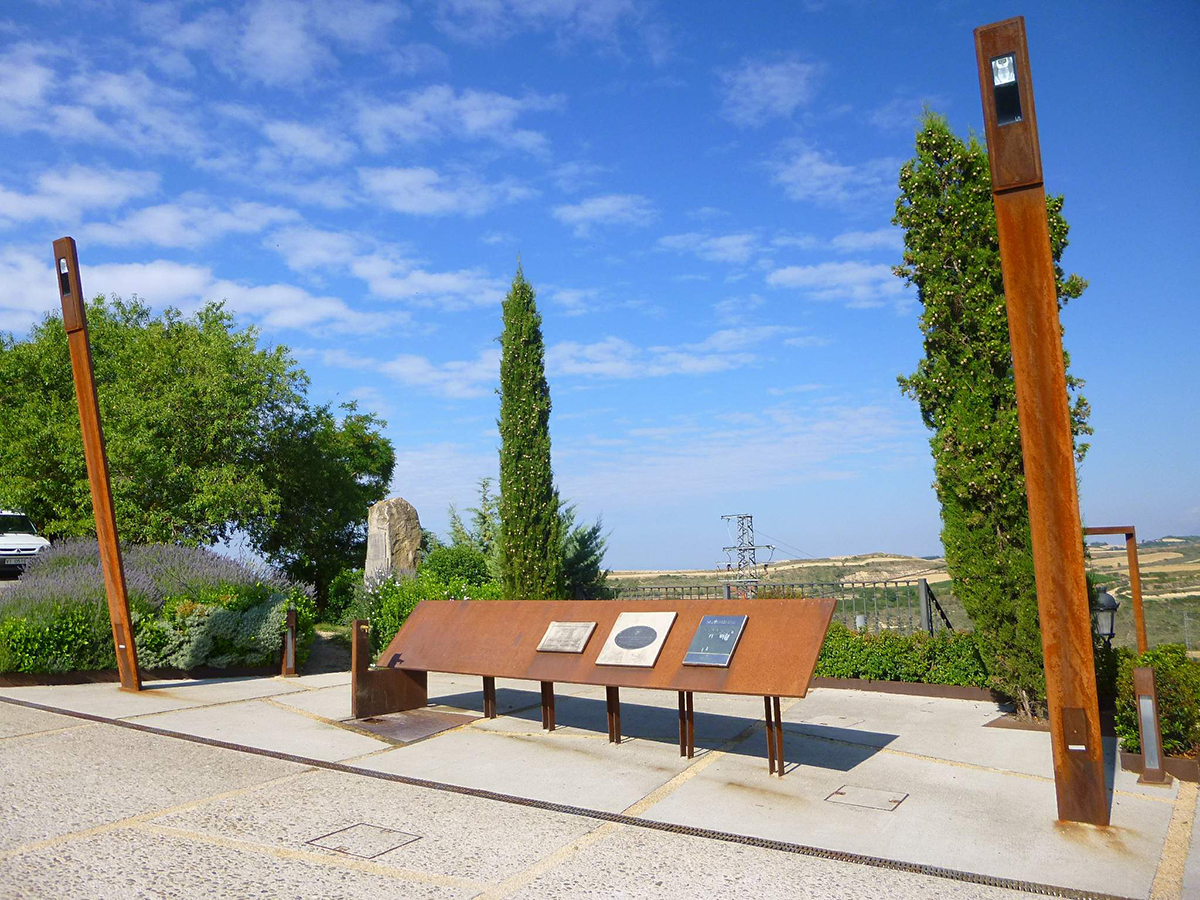 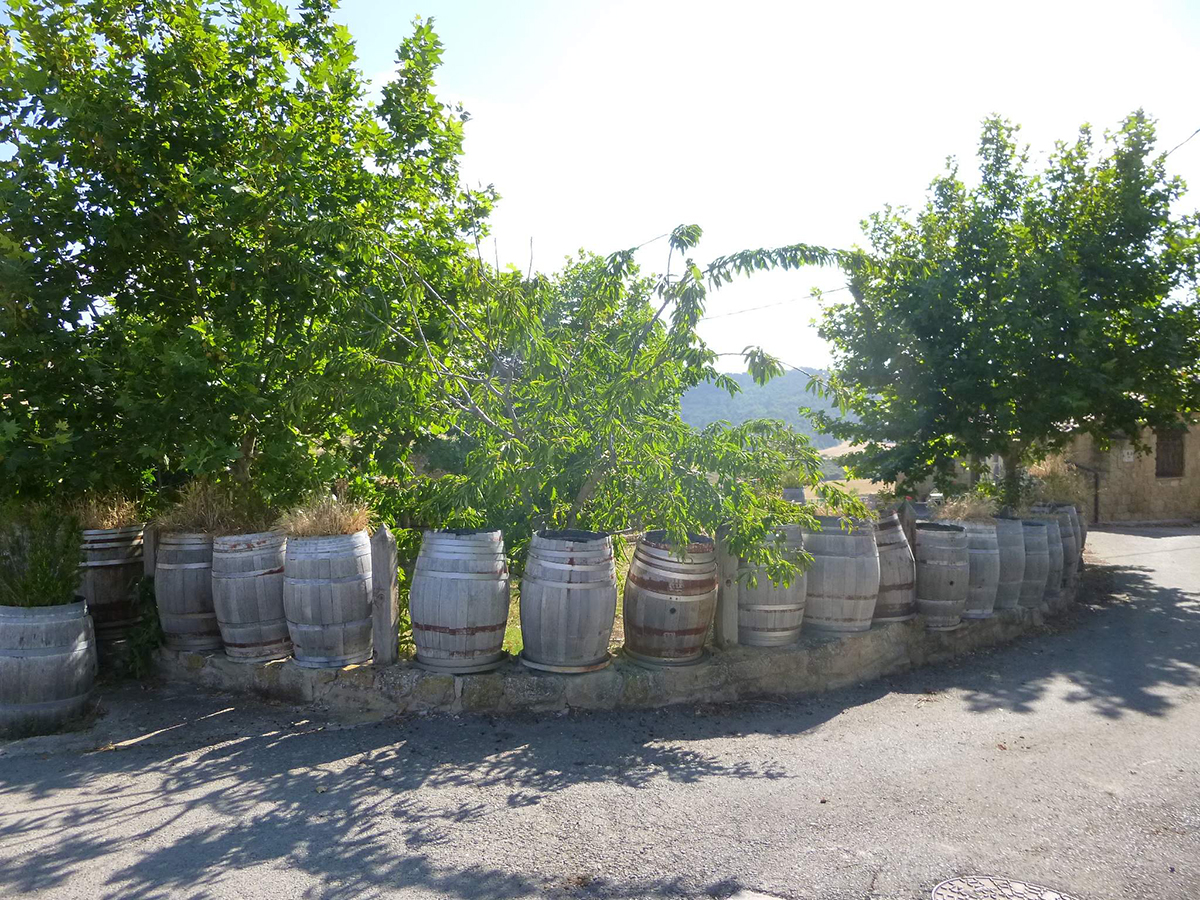 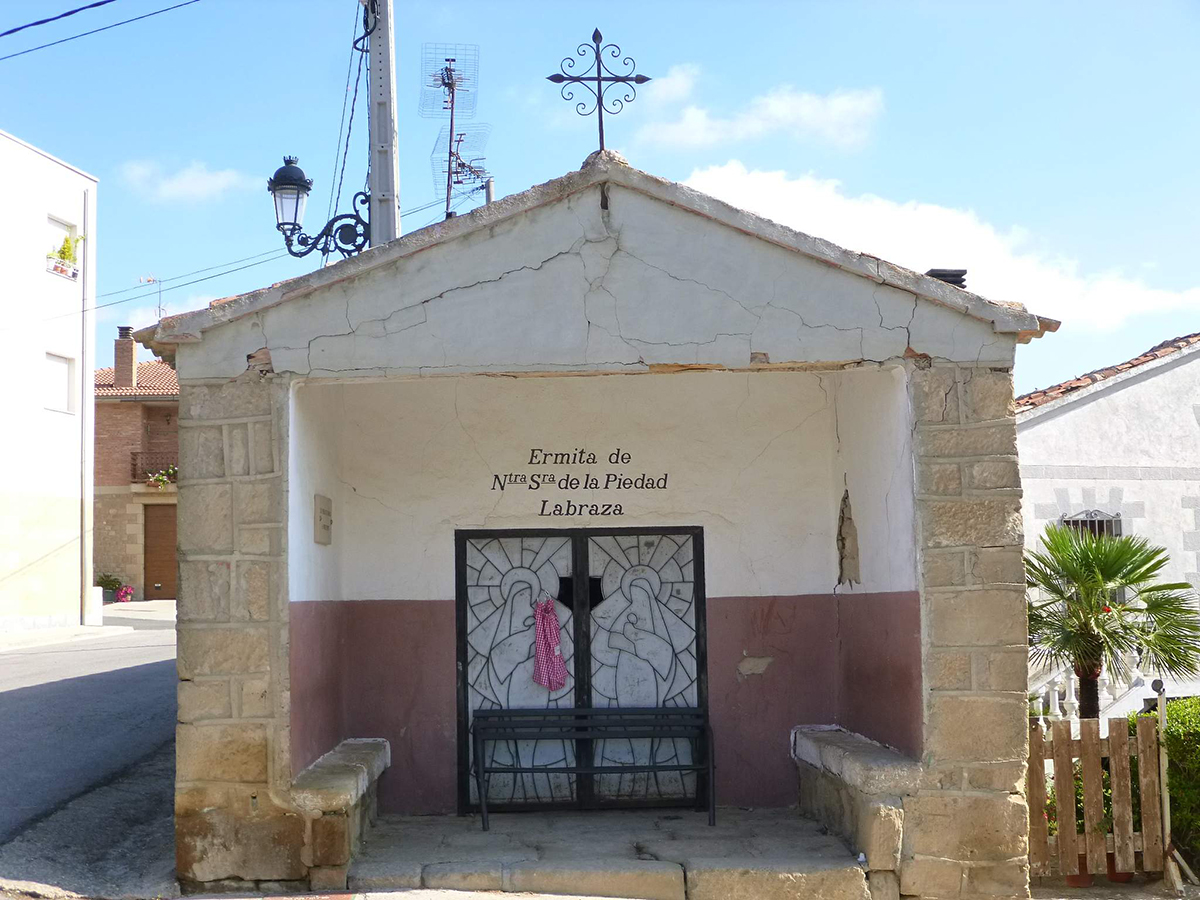 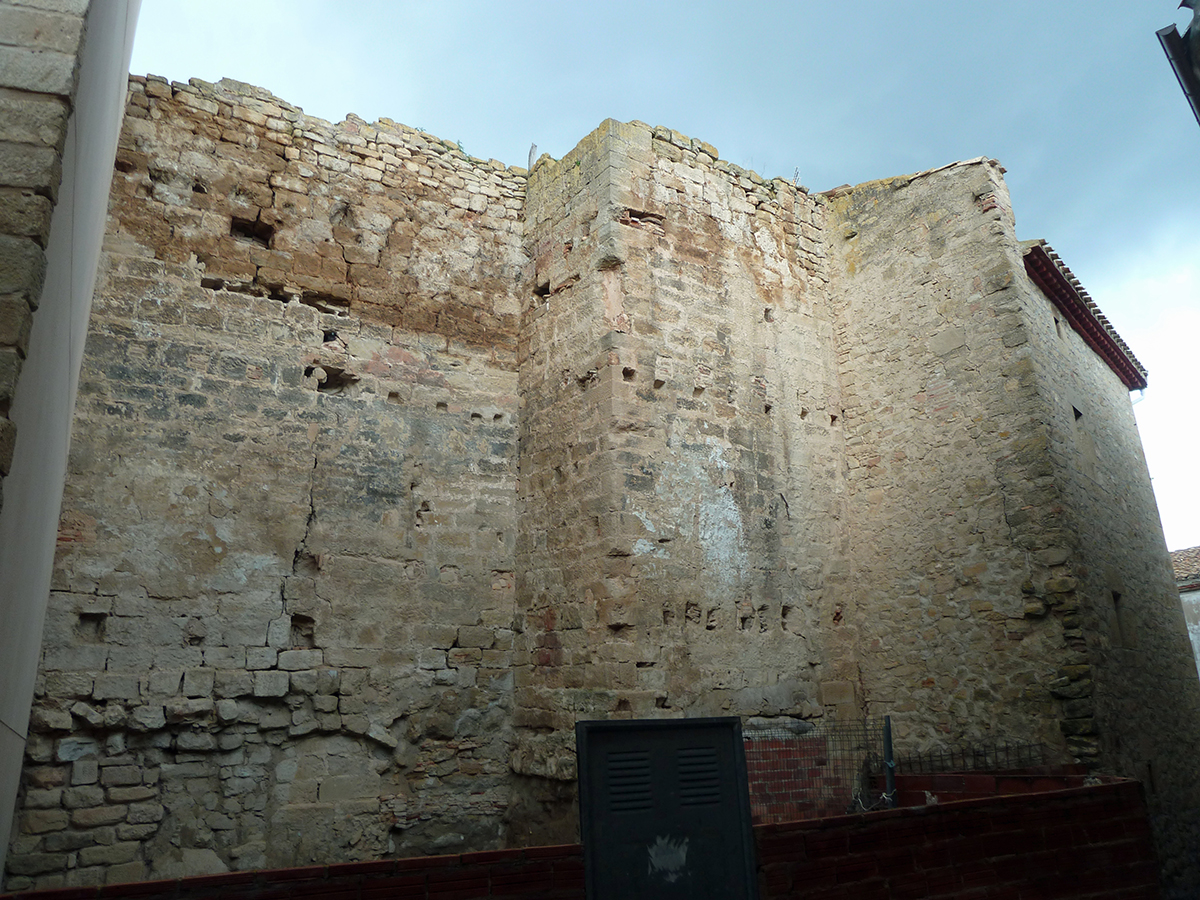 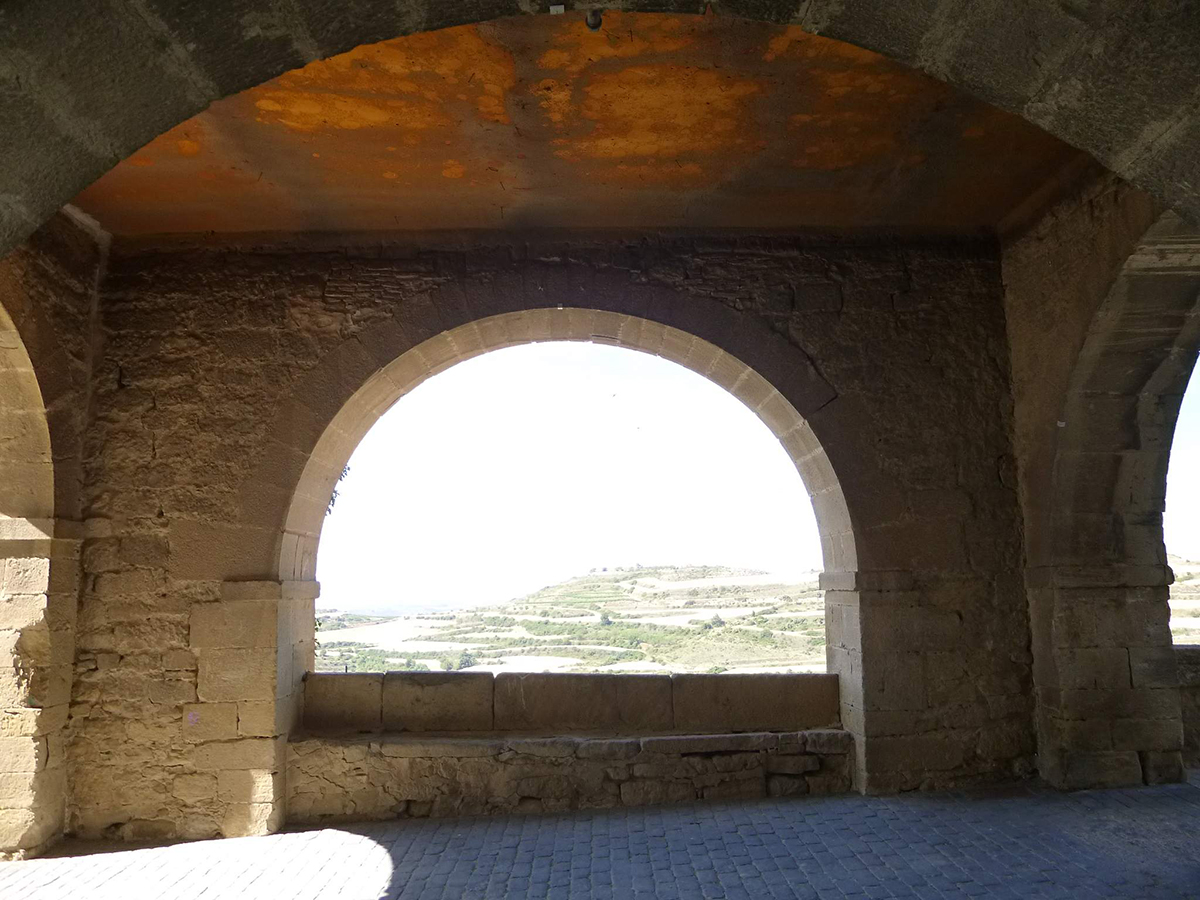