The 20th century started in Labastida much as the 19th ended, with crops destroyed by phylloxera, leading to vines being dug up and part of the farmland being dedicated to cereals. Young people moved to the industrial centres and the municipality’s population fell.

Labastida emerged again thanks to tourism, which had a positive effect on the service sector, leading to the disappearance of stockbreeding and the arrival of modern agricultural machinery. In recent decades the wine sector has gained considerable importance.

The area has a special climate, ideal for vineyards for two reasons: the pattern of winds and the orientation of the vines.

Rioja Alavesa vines are laid out on south-facing slopes, a carasol as the vine-growers call it, which yields higher-quality grapes. 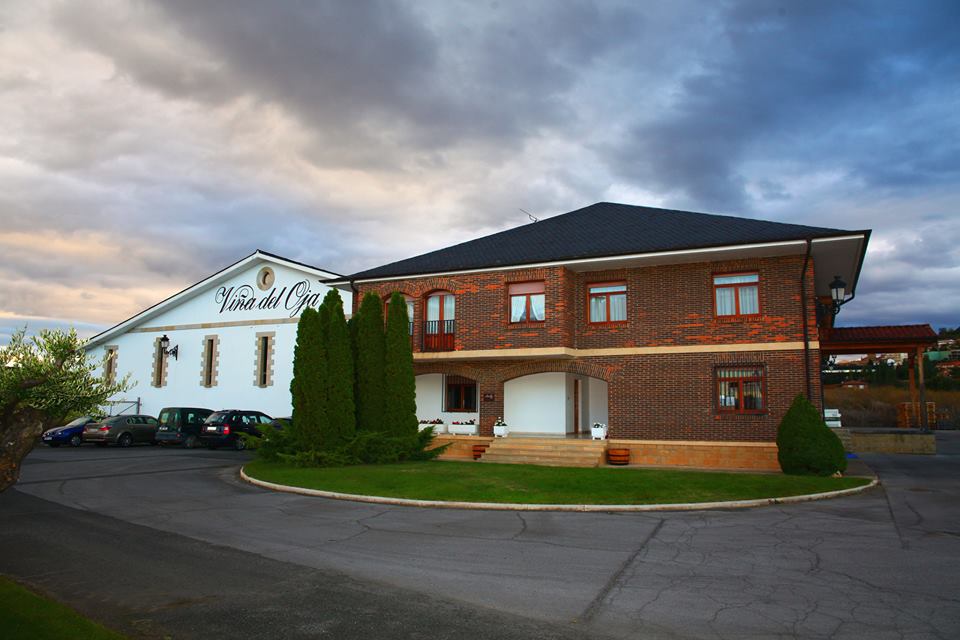 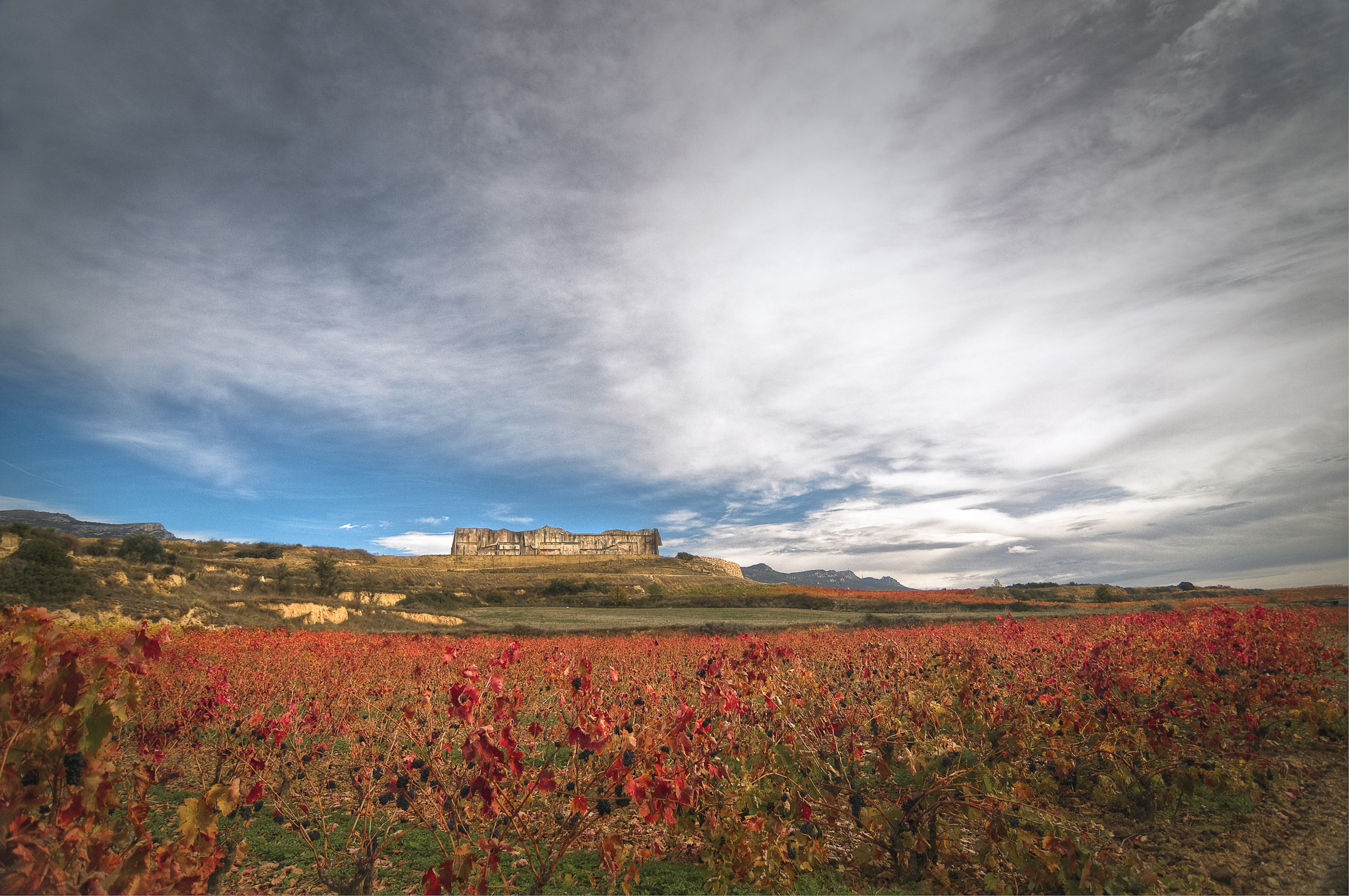 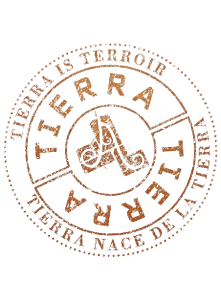 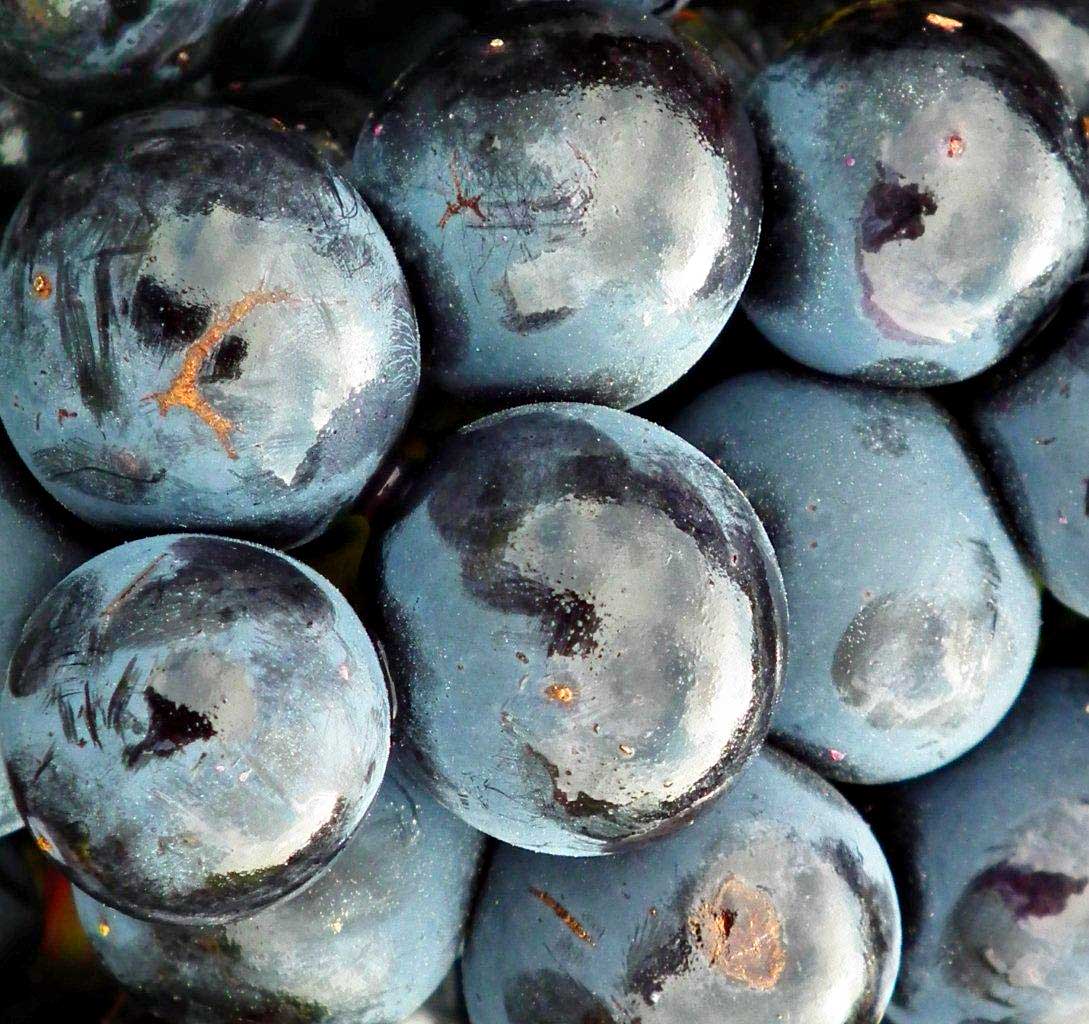 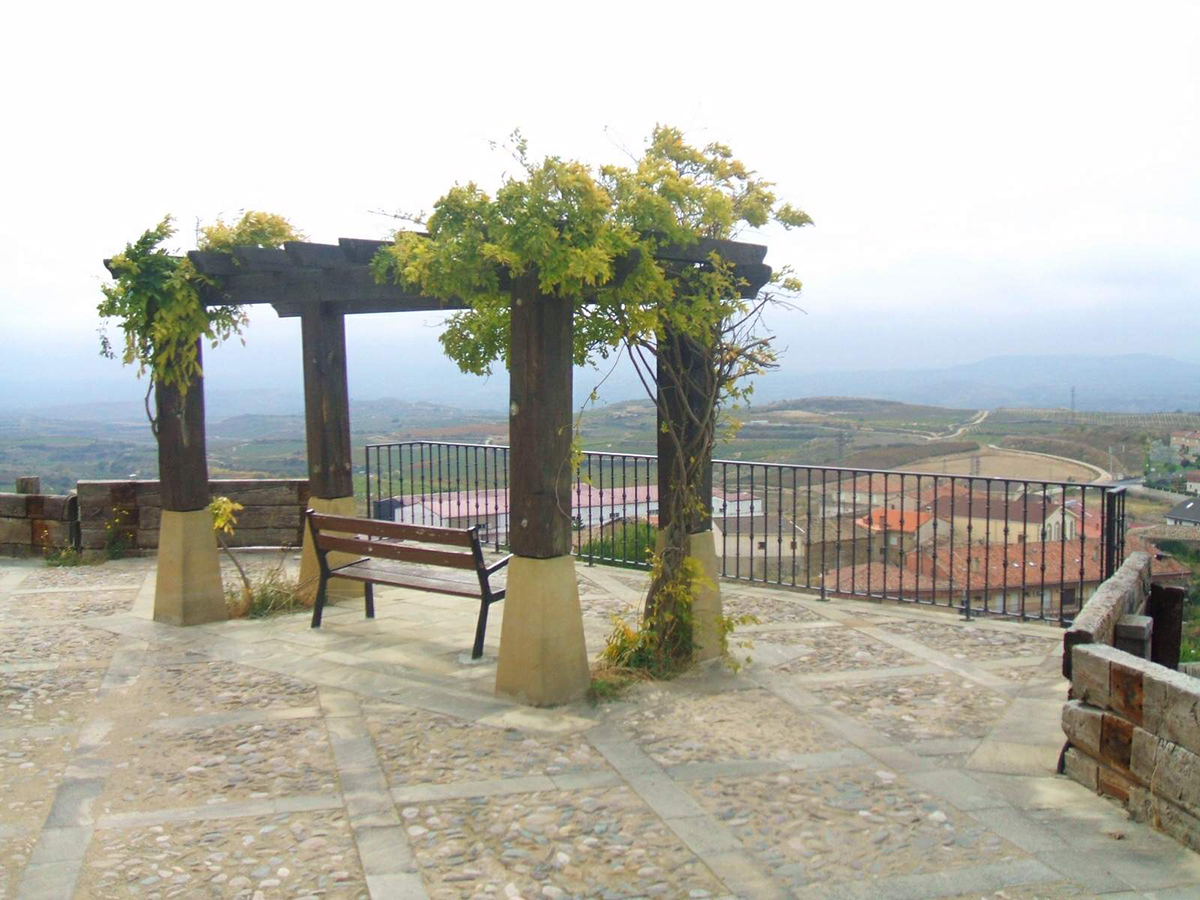 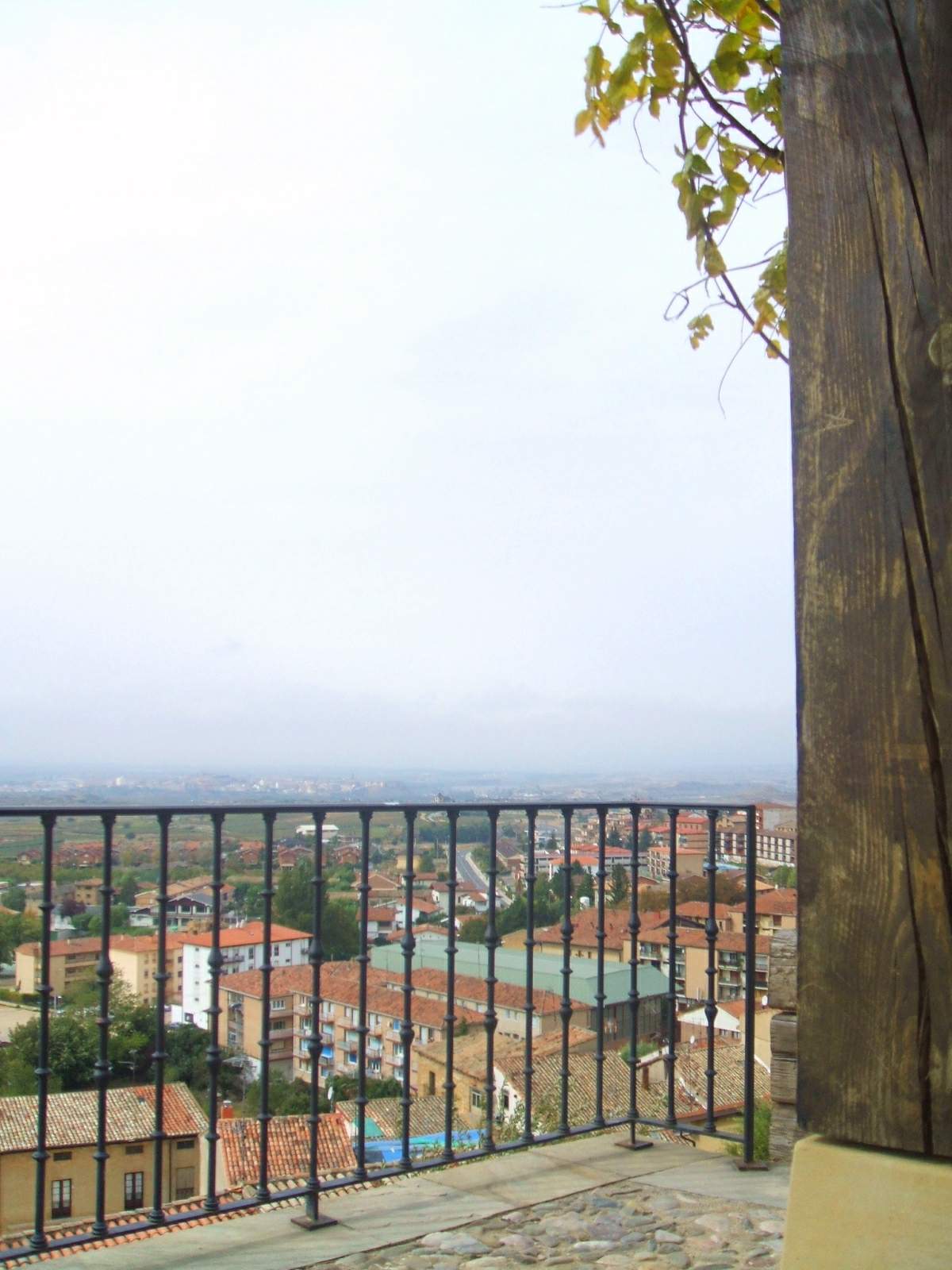 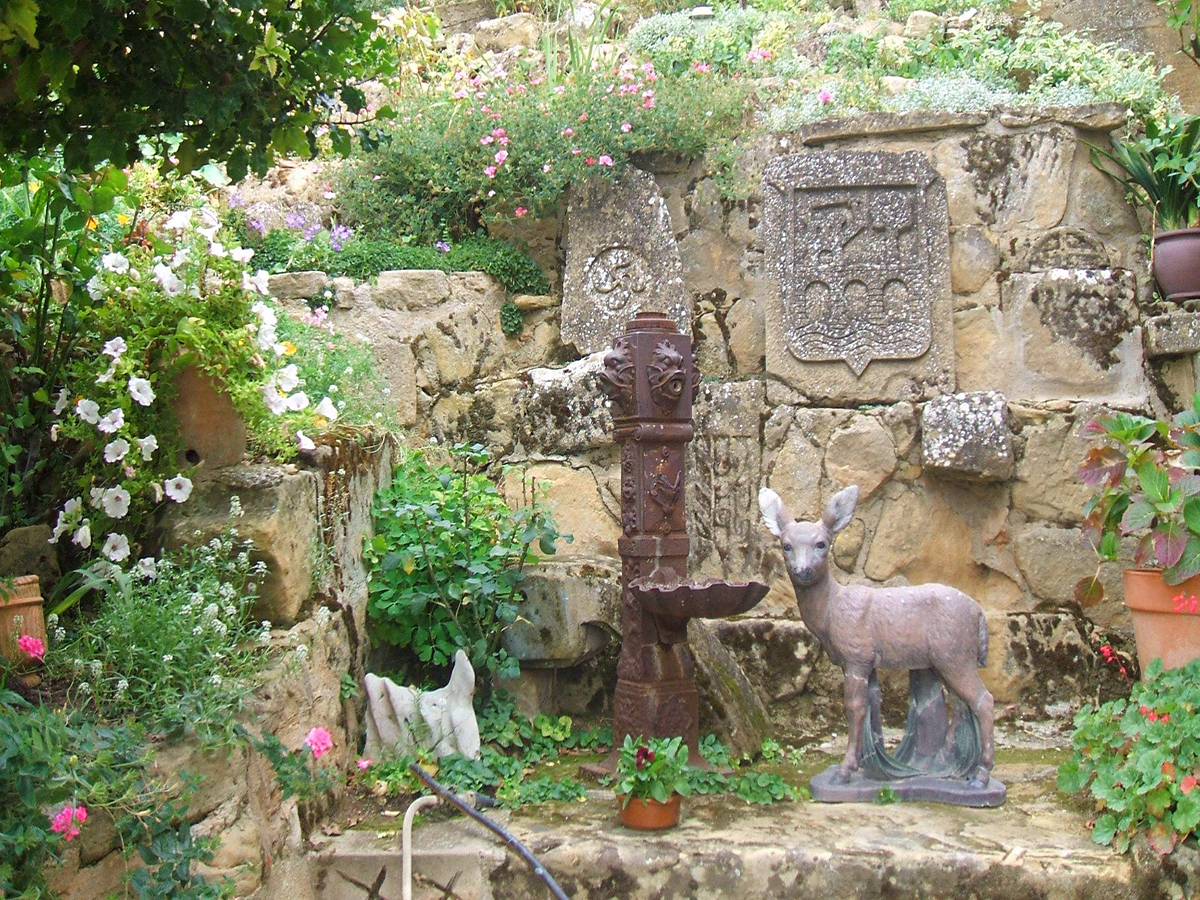 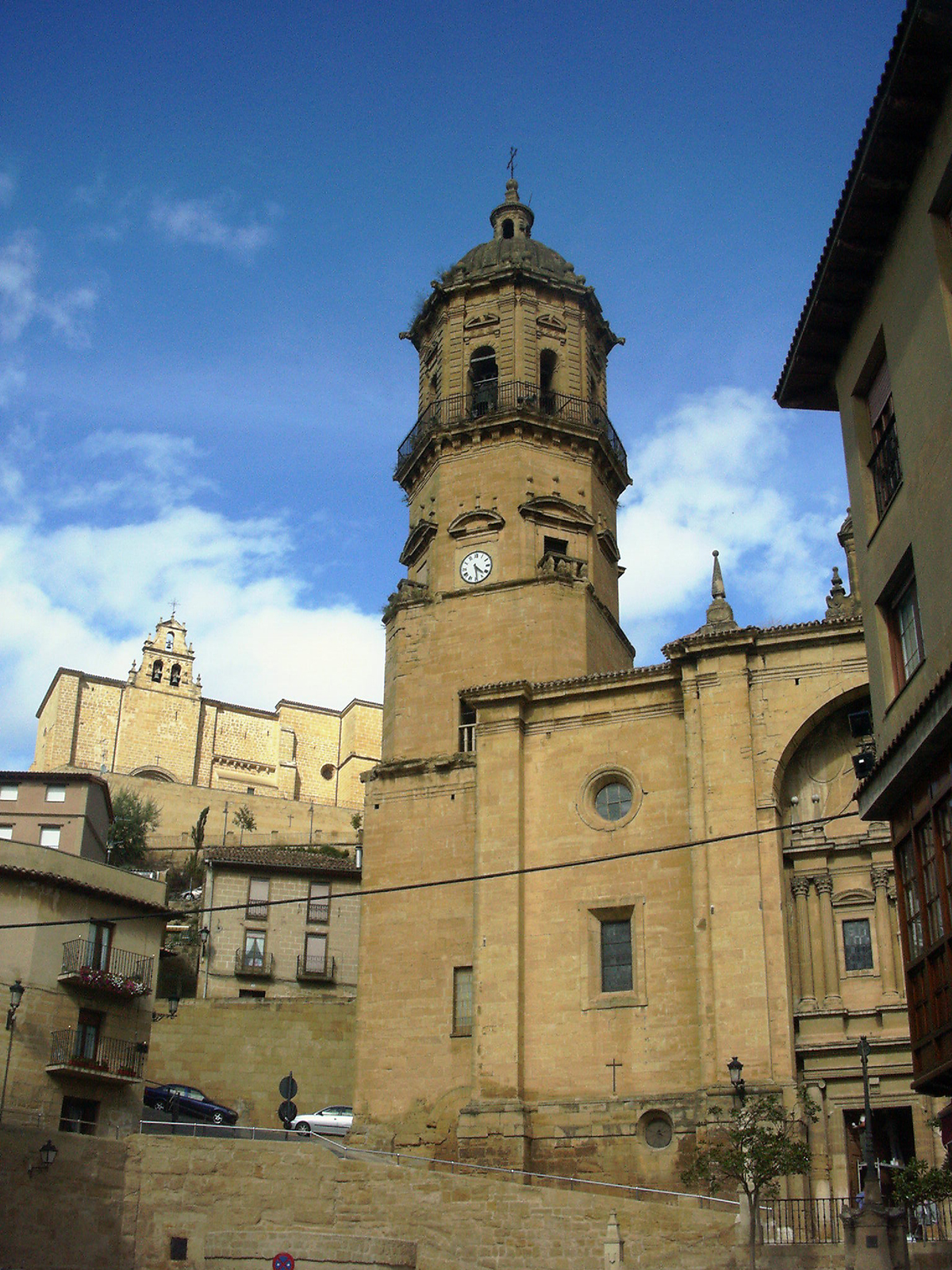