Hornos de Moncalvillo stands out for its agriculture, which employs many of the local people. The village also makes a living from the rural tracks that pass through it.

The first references to the locality appear in the 11th century in the will of Doña Estefanía de Foix, the wife of King García Sánchez III de Navarre, in favour of her daughter Jimena.

The hamlet was included under the Señorío (dominion) of Cameros that Enrique de Trastámara handed over to Juan Ramírez de Arellano in exchange for his services in the war against Pedro I ‘the Cruel’ in 1366. Later on, it became the property of the Dukes of Nájera. 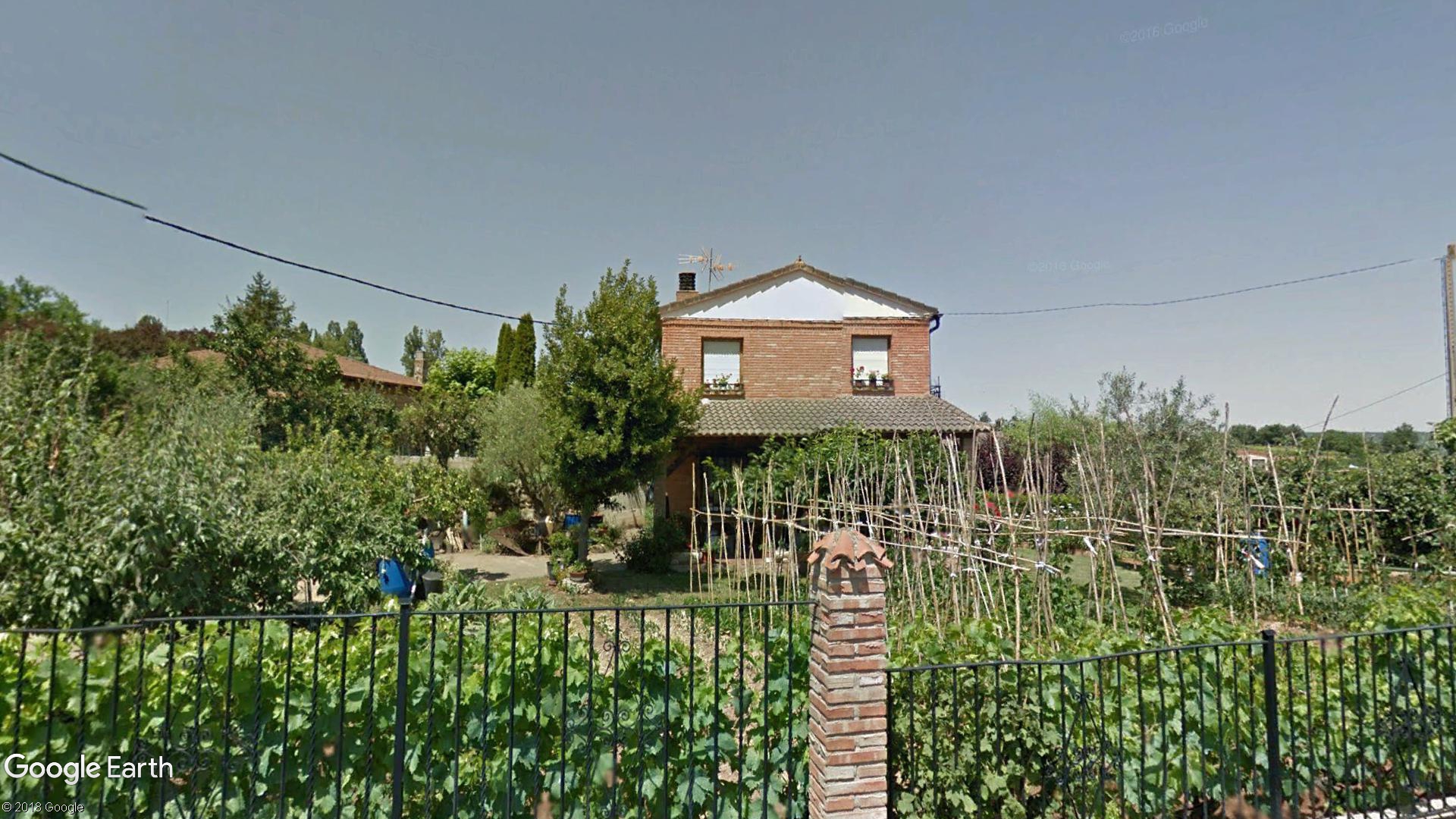 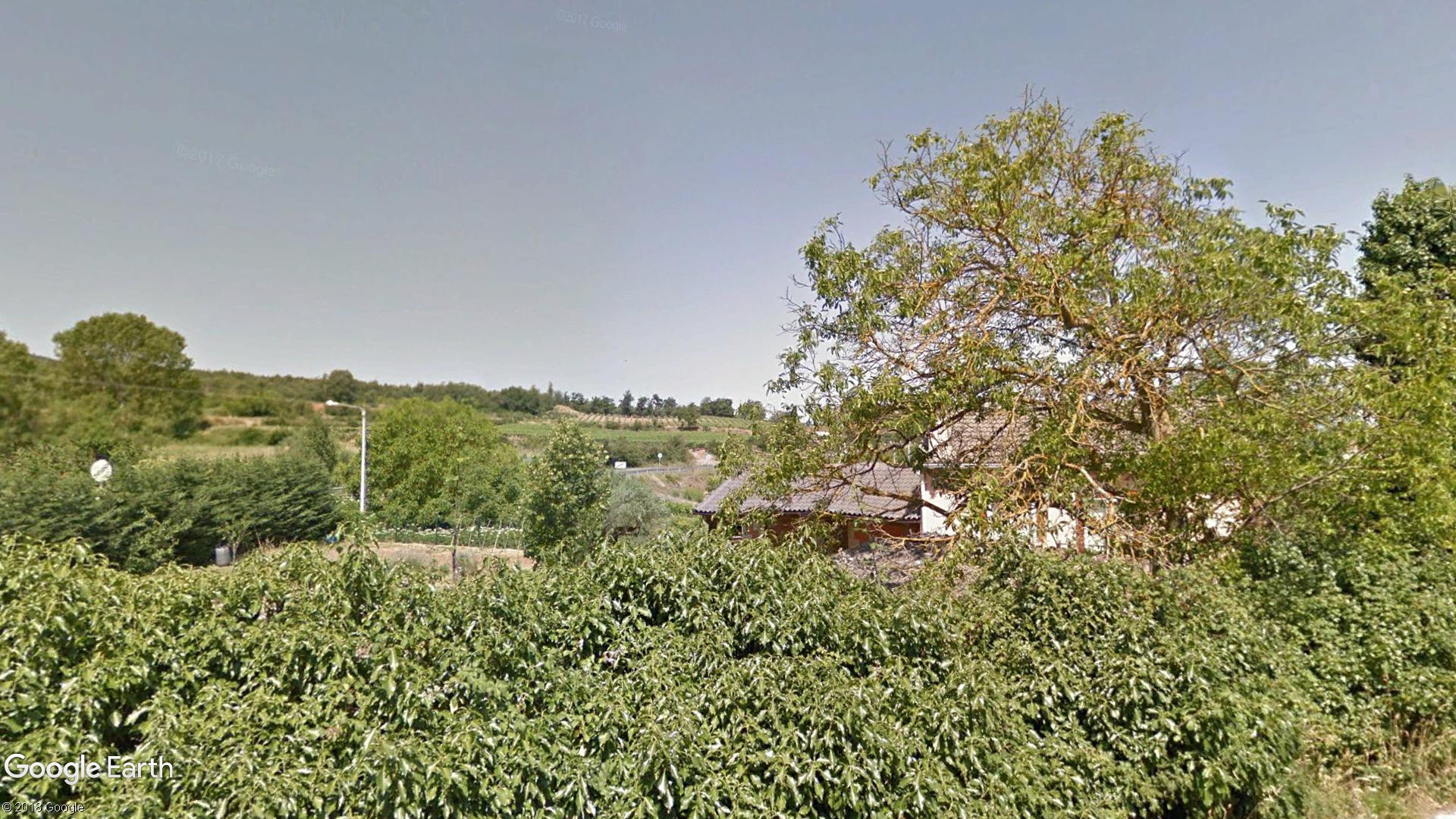 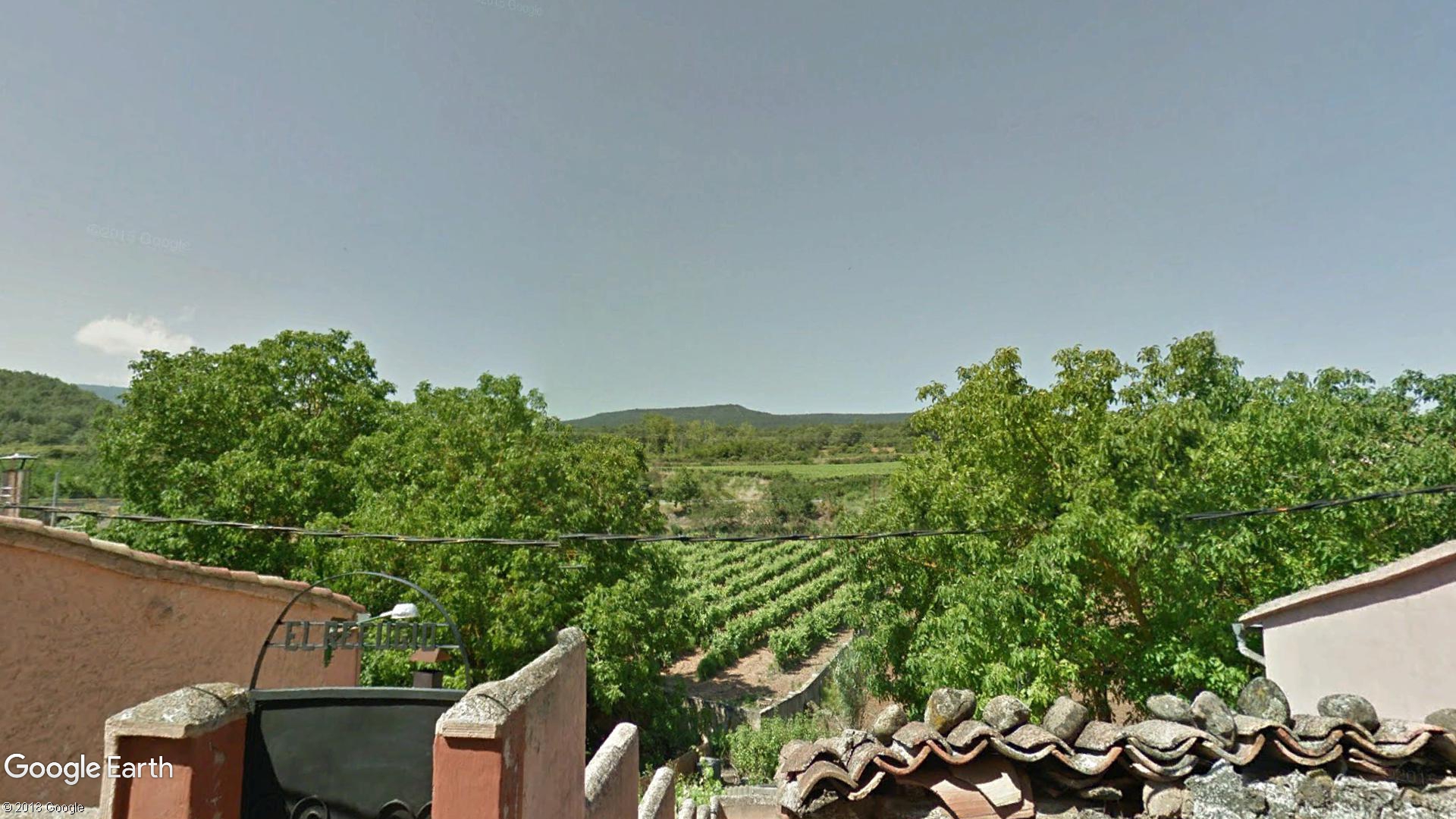 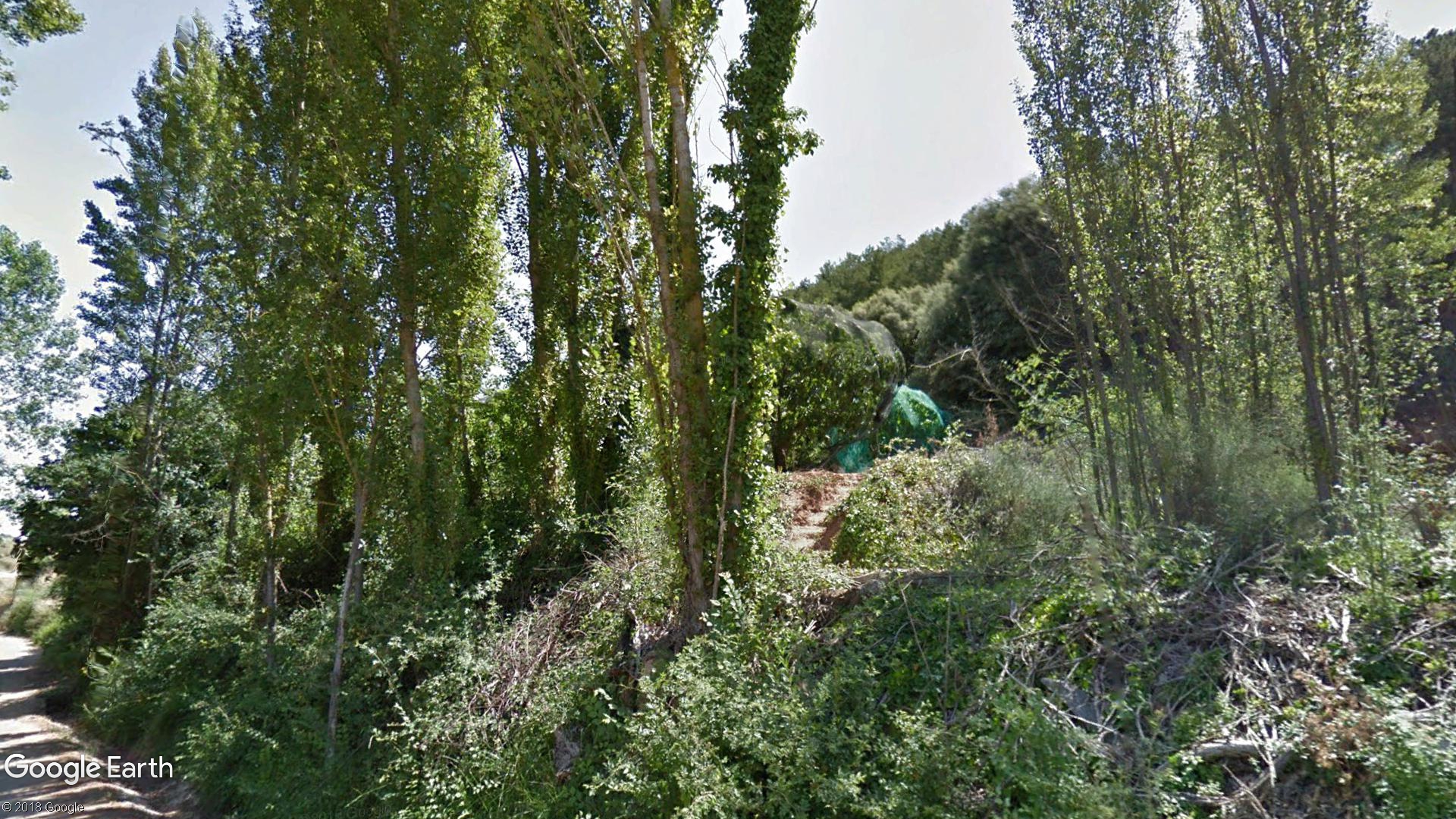 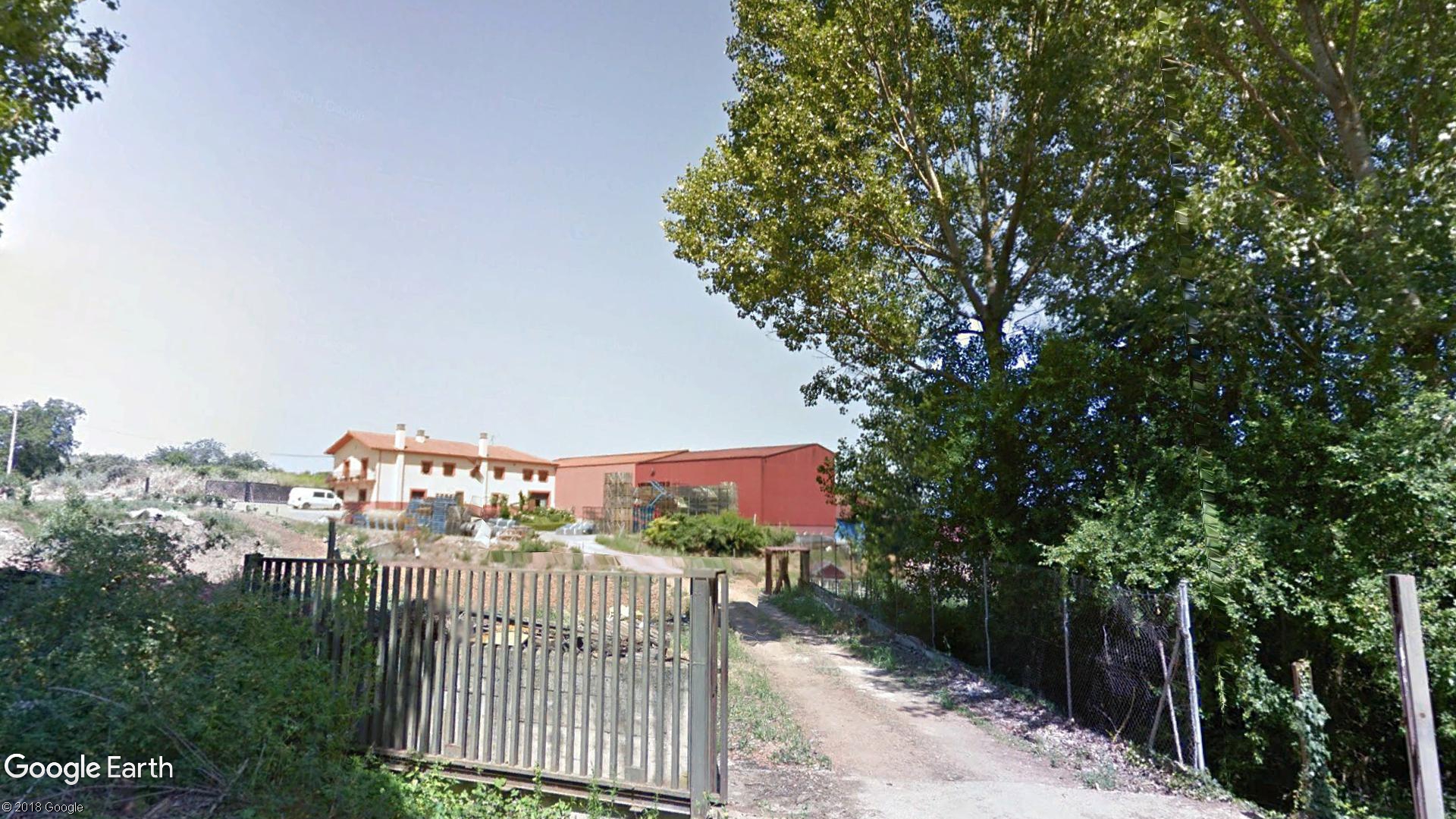 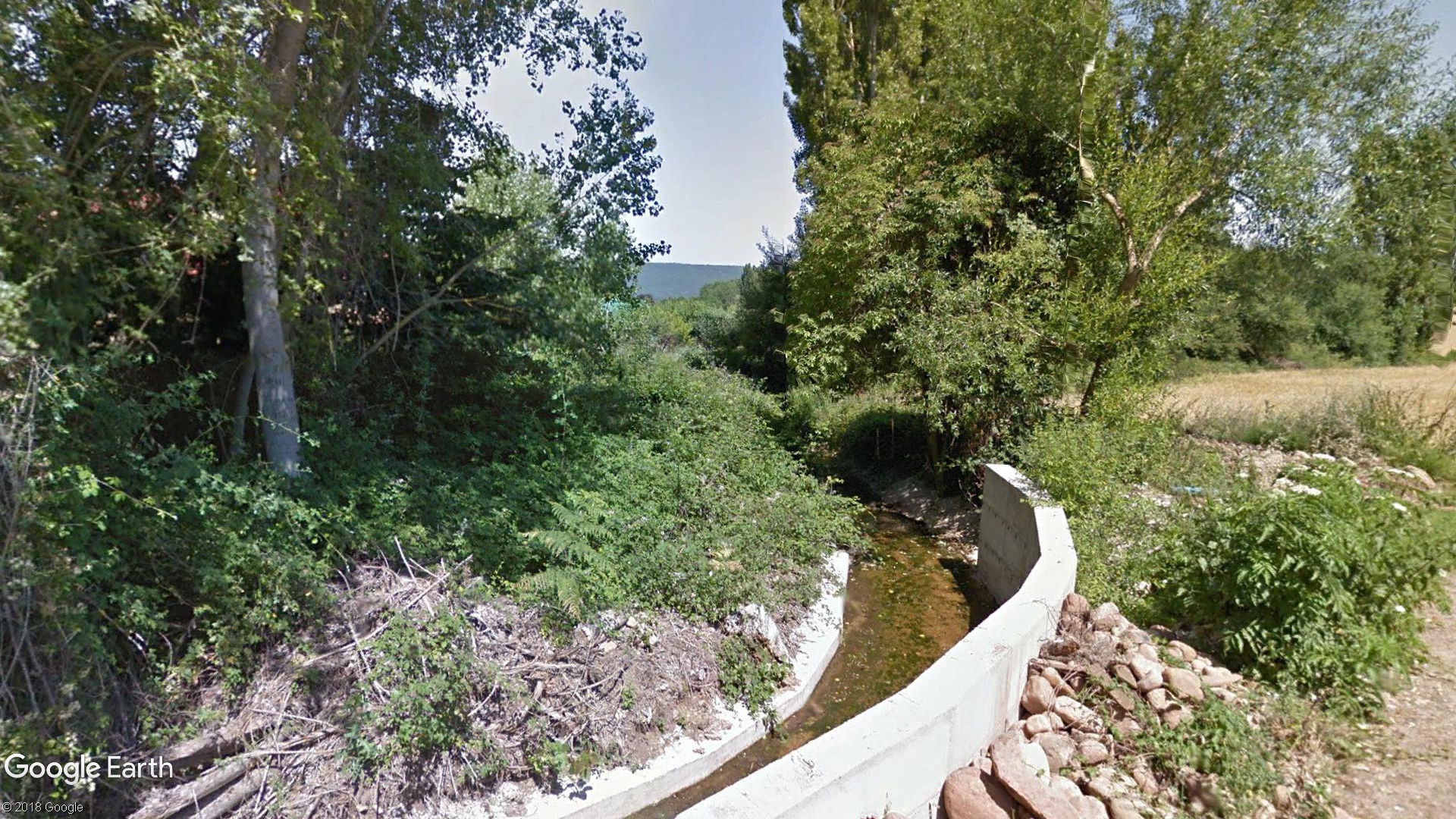