The municipality of Herce belongs to La Rioja Baja and its income mainly comes from almonds, fruit and olive trees.

Industry is not very developed here, so many local people travel to nearby towns such as Arnedo or Calahorra to work.

It is highly probable that its origins were Roman, as remains of archaeological excavations have been found that coincide with the ancient Roman settlement of Illurcis. 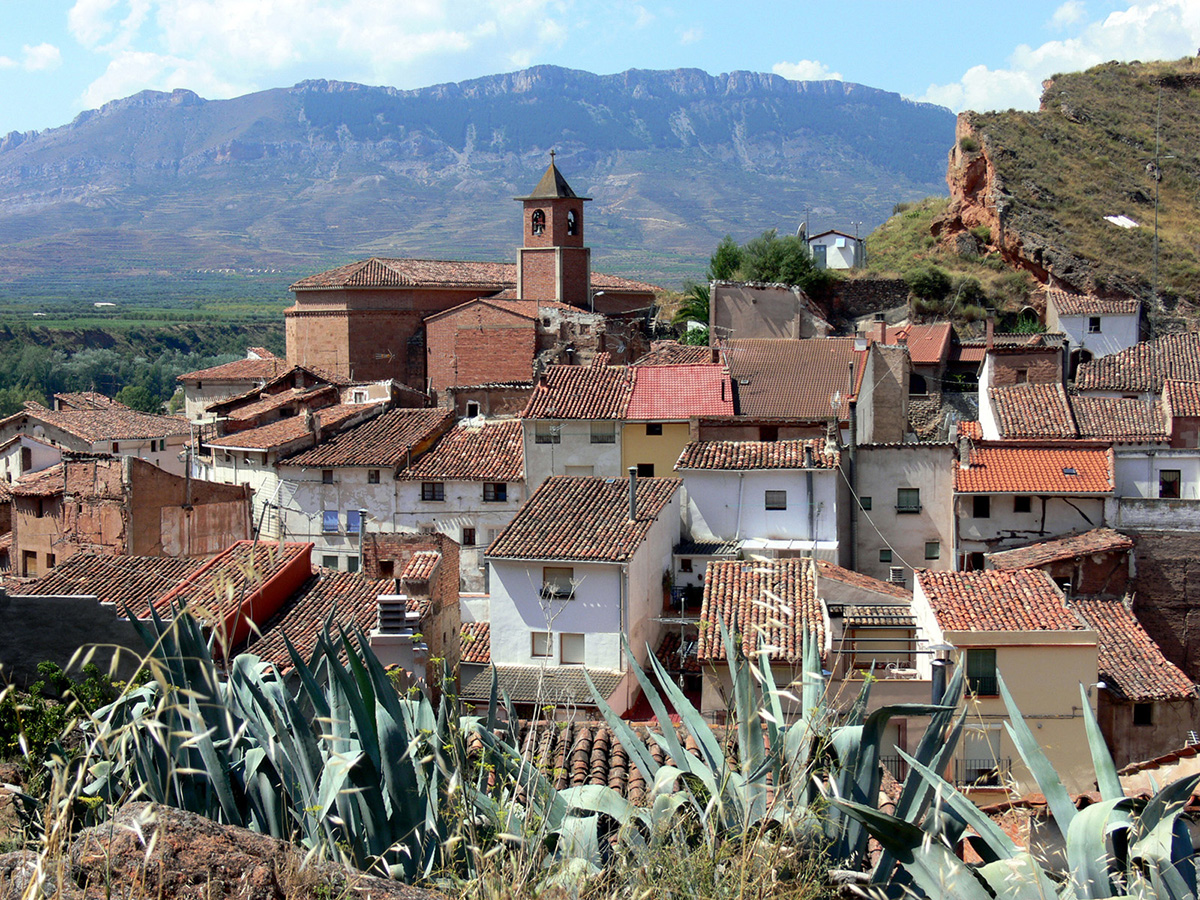 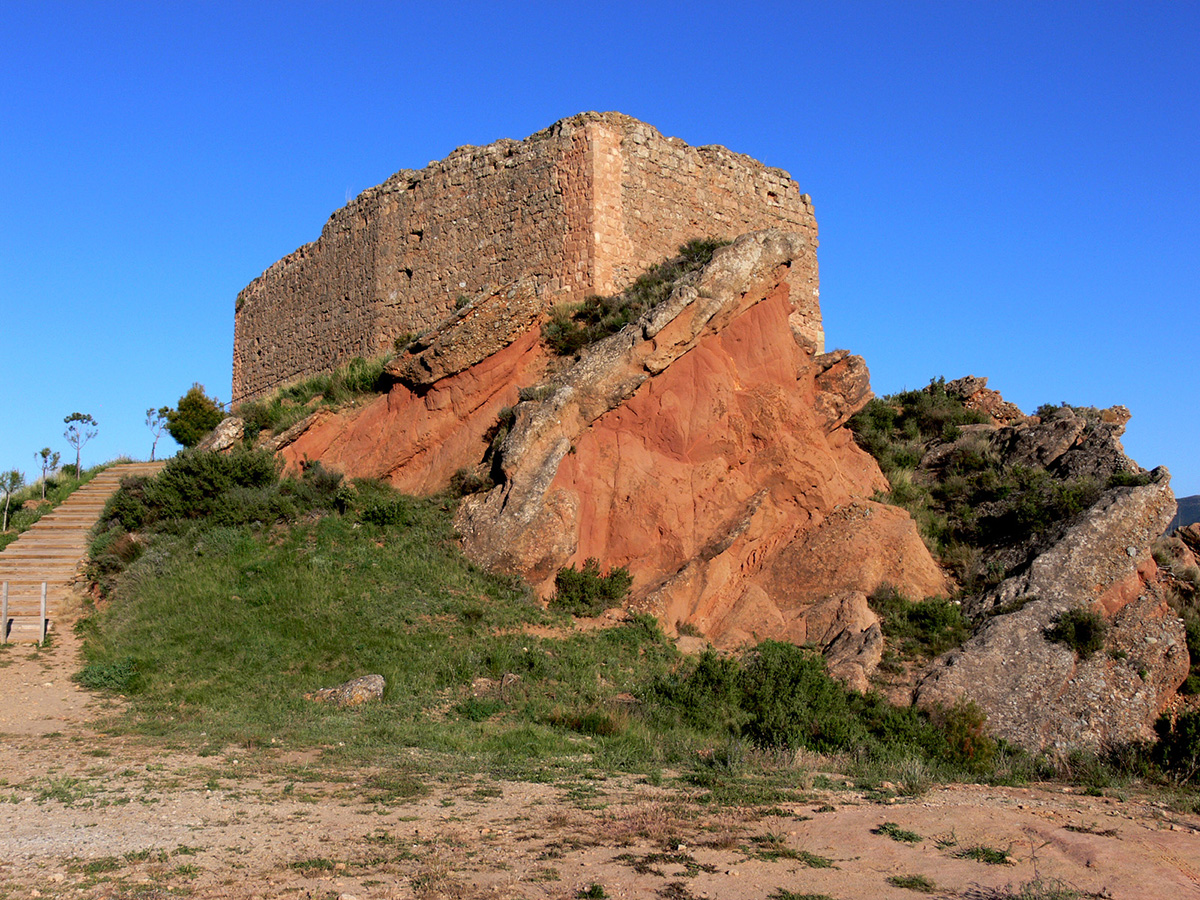 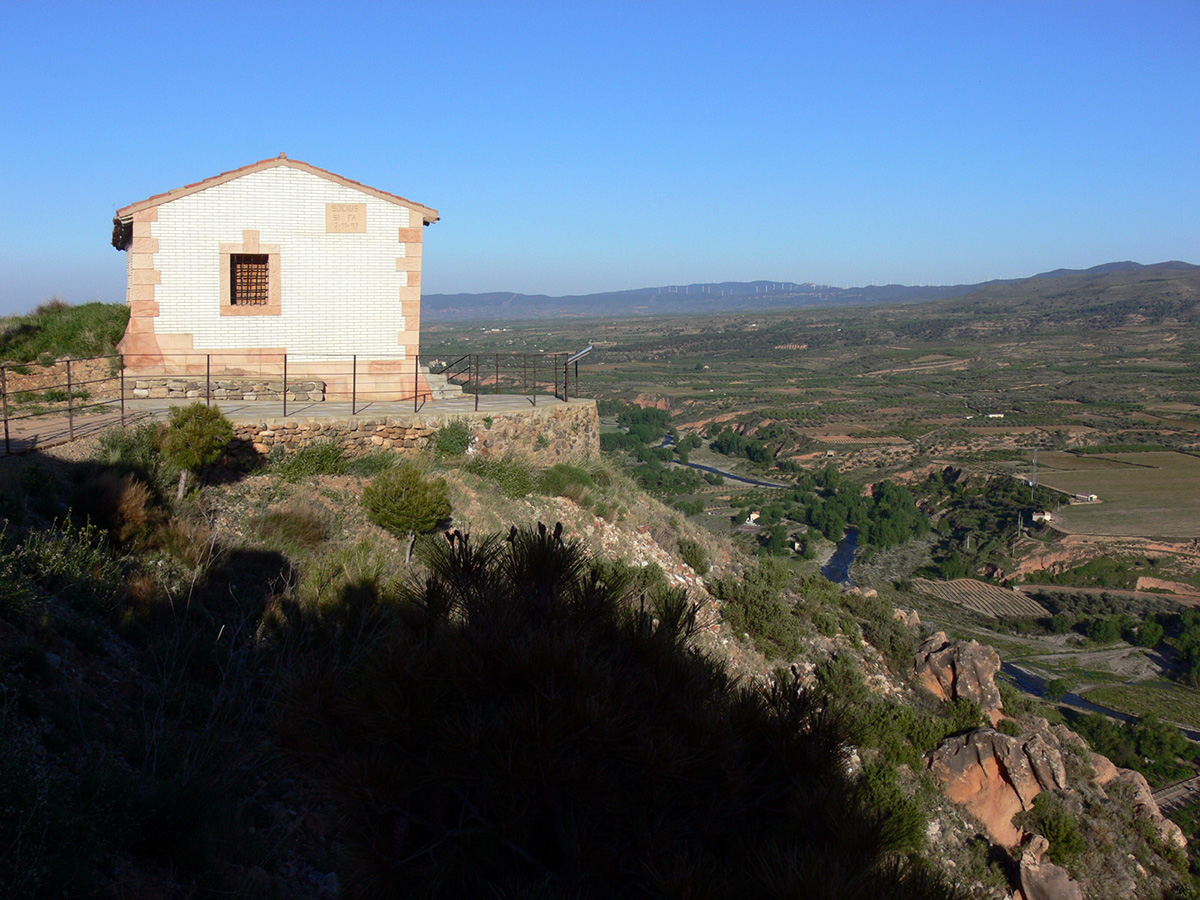 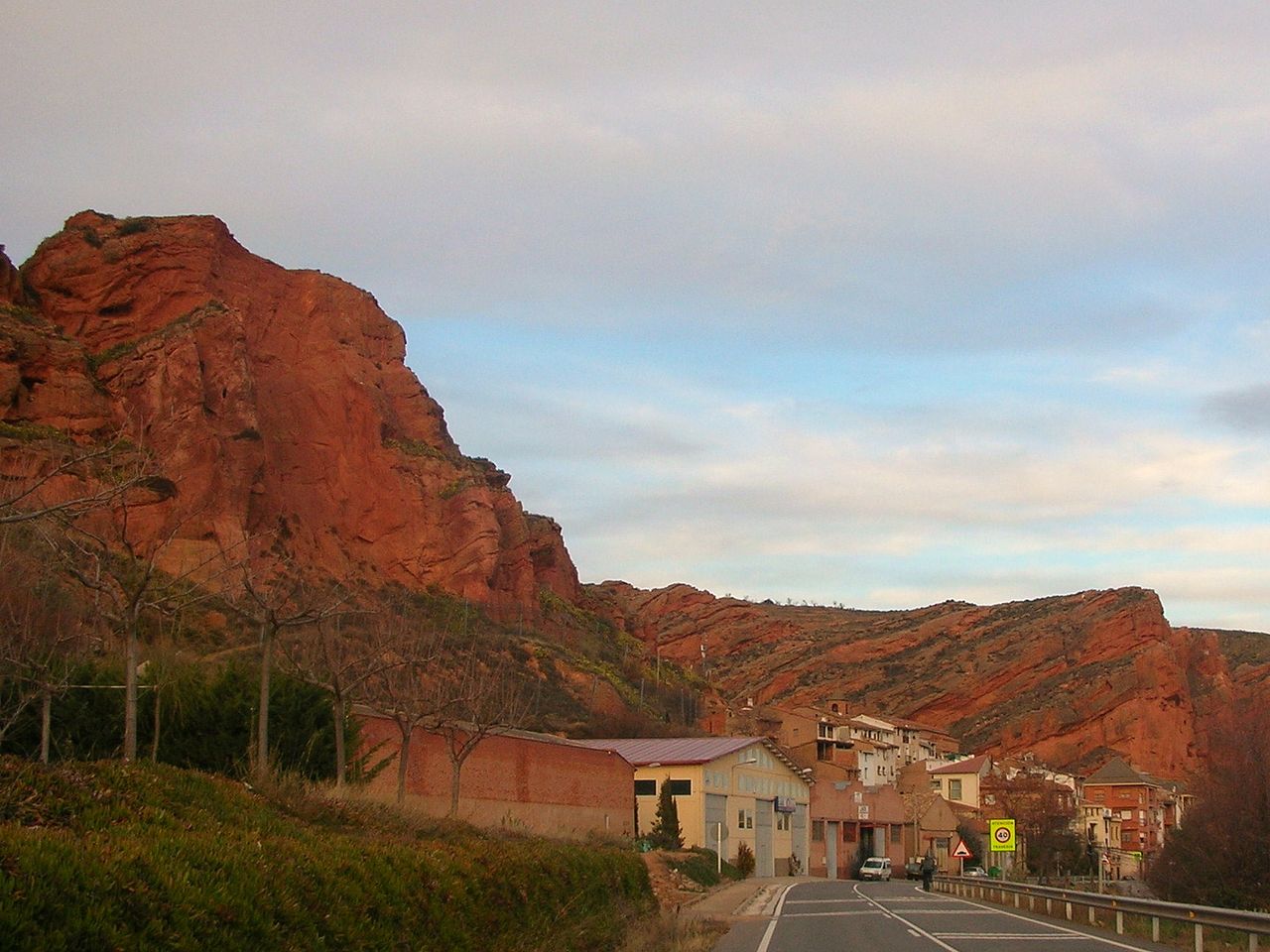 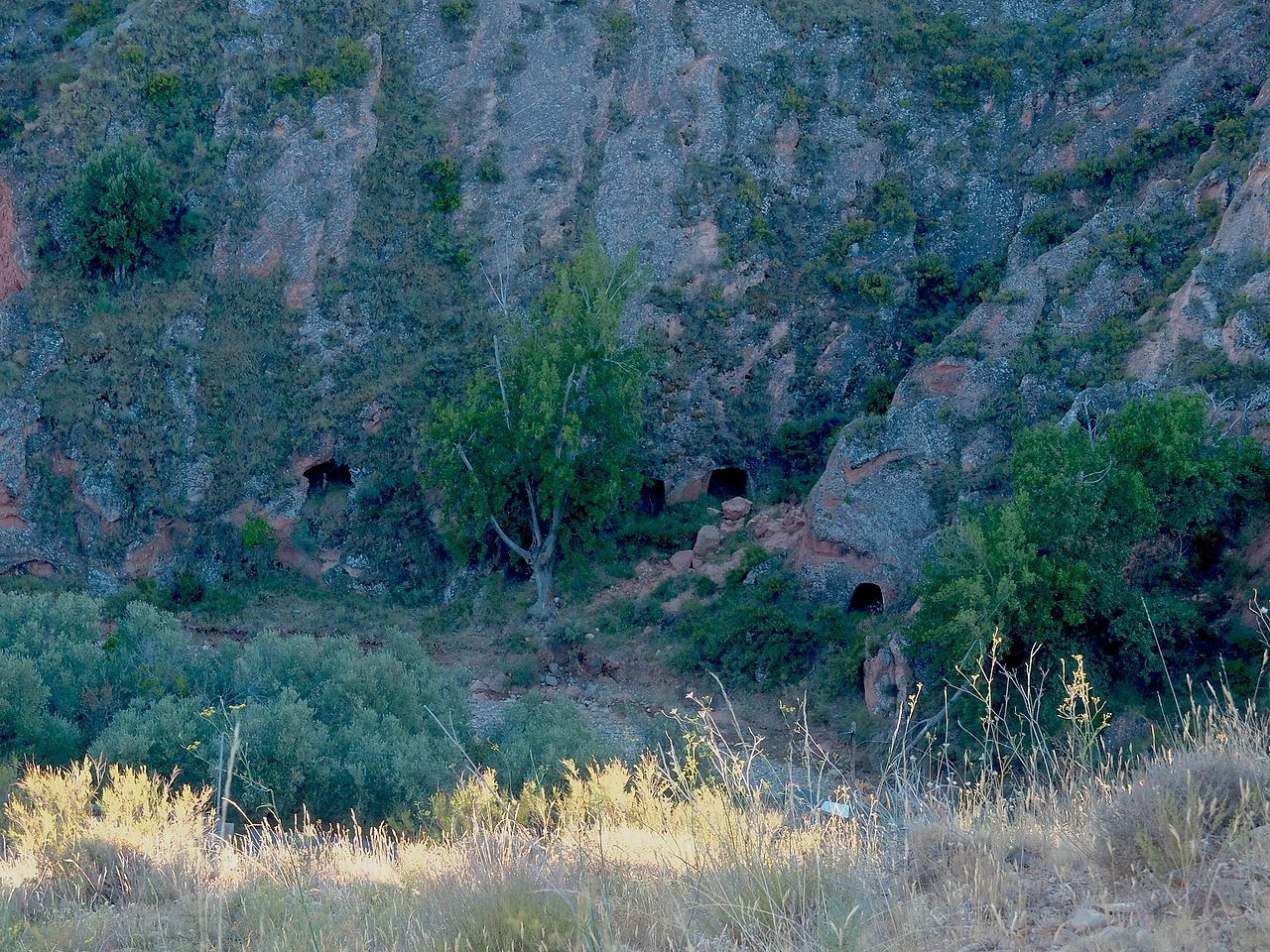 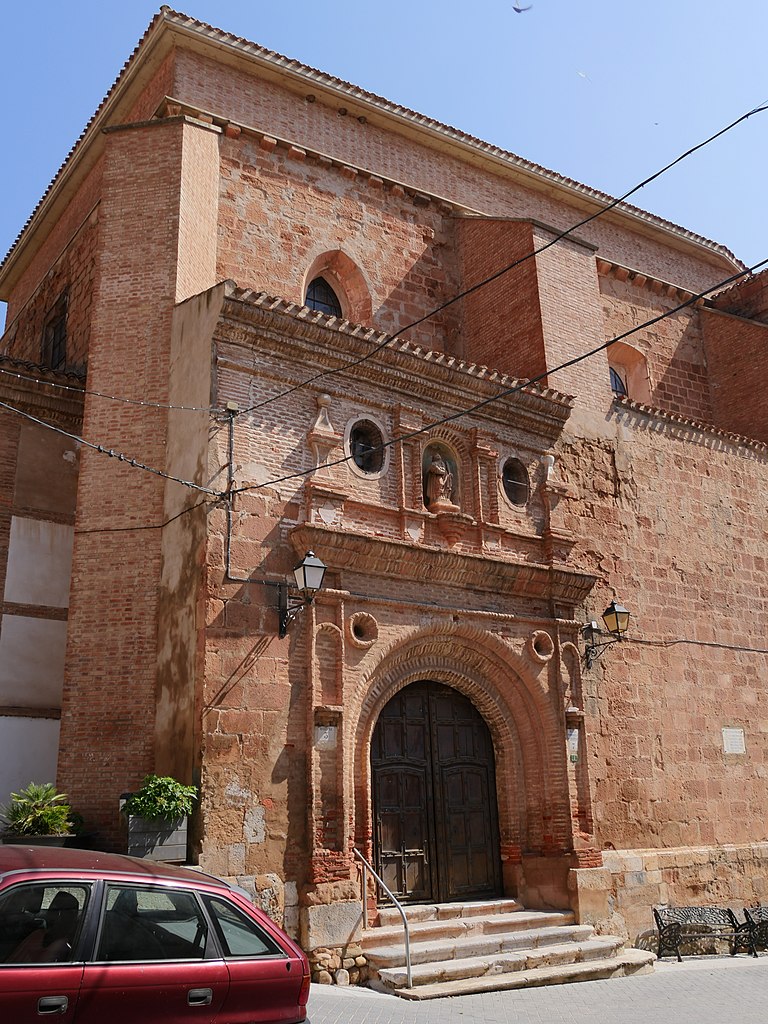