In Cripán, industry and the service sector occupy second and third places, the main activities in the village being agriculture and stockbreeding, with a large number of sheep.

Vineyards represent almost 30% of the cultivated area of the municipality. As well as a few wineries that produce Rioja wine and a small number of shops, the people who live in Cripán have to travel to nearby towns to work in other industrial and service companies.

Its population has fallen considerably since the 20th century. In 1900 it had 300 inhabitants, while the figure for the last 20 years or so is around 200. 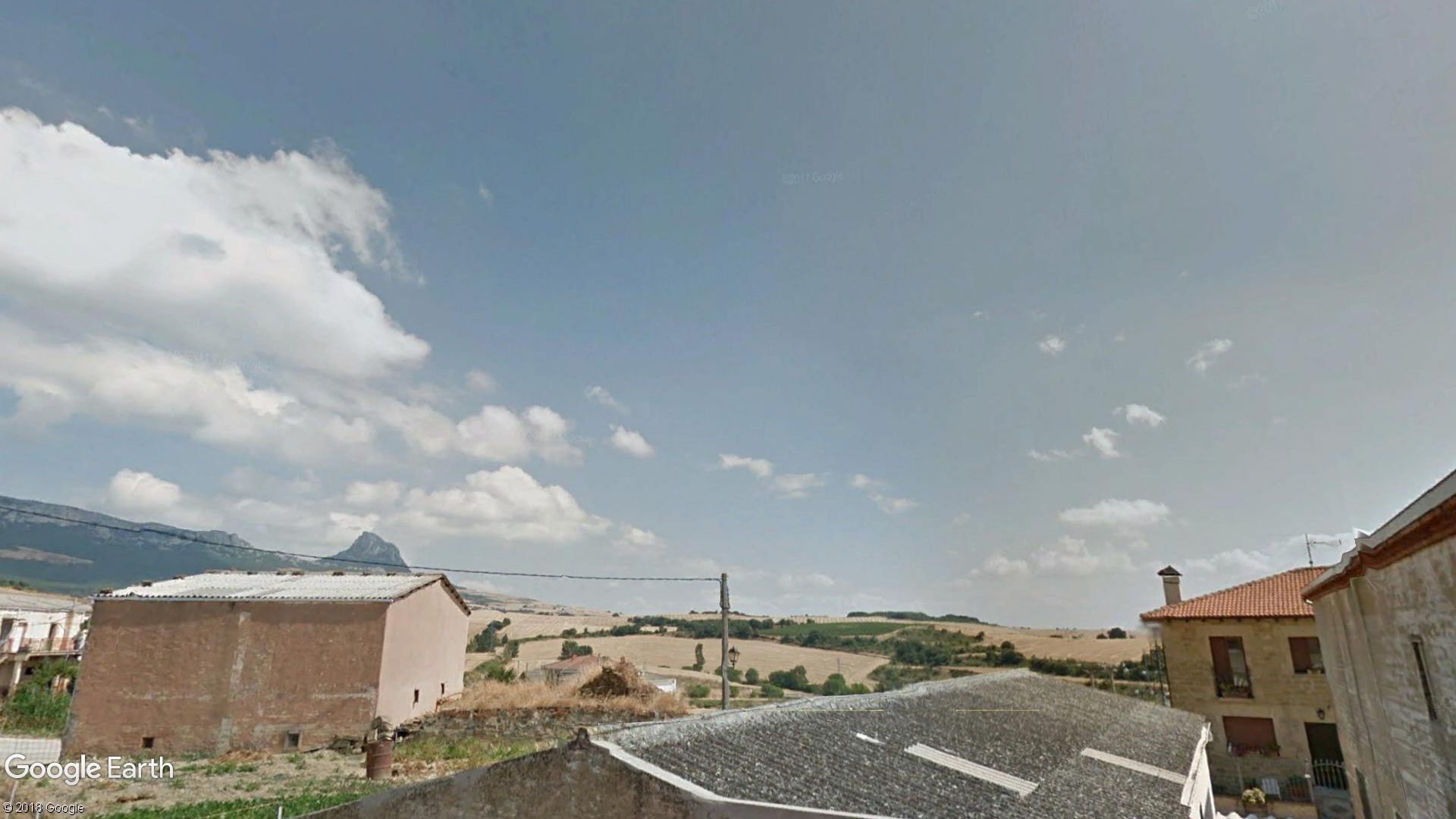 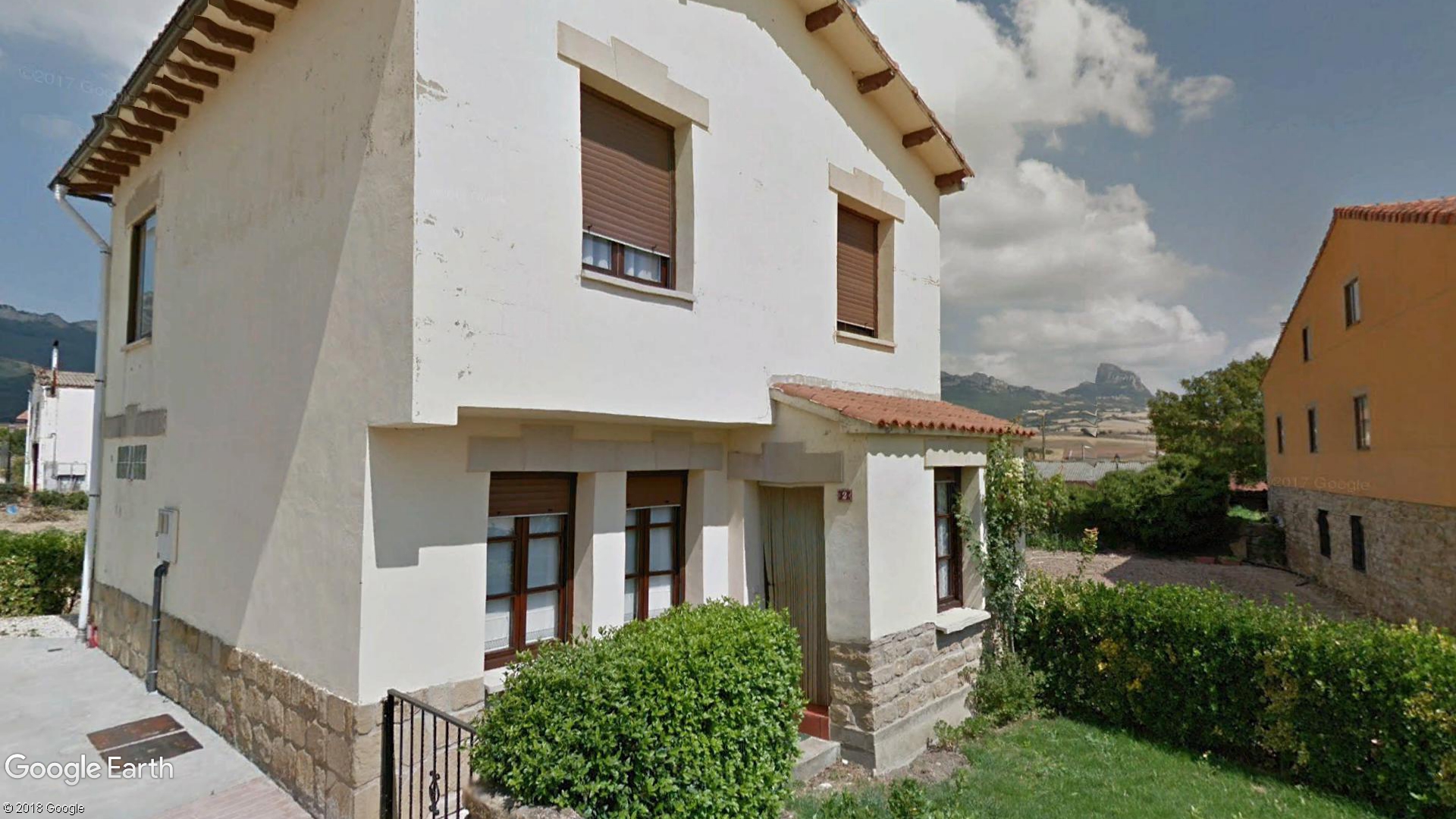