The village belonged to the Kingdom of Castile in the mid-12th century and was donated by King Sancho III ‘the Desired’ in his brief reign (1157-1158) to the fourth Lord of Biscay and Count of Nájera, Lope Díaz de Haro.

In 1170 the Count and his wife, Aldonza Ruiz de Castro, donated their possessions in Cañas, Canillas and a vineyard in Troncillo to the nuns who occupied the convent of Ayueles, which allowed the establishment of the first Cistercian foundation for reform in La Rioja.

The economy of the municipality is based on irrigated agriculture, thanks to the waters of the reservoir at Mansilla. The main examples are cereals, vineyards, beet and potatoes. 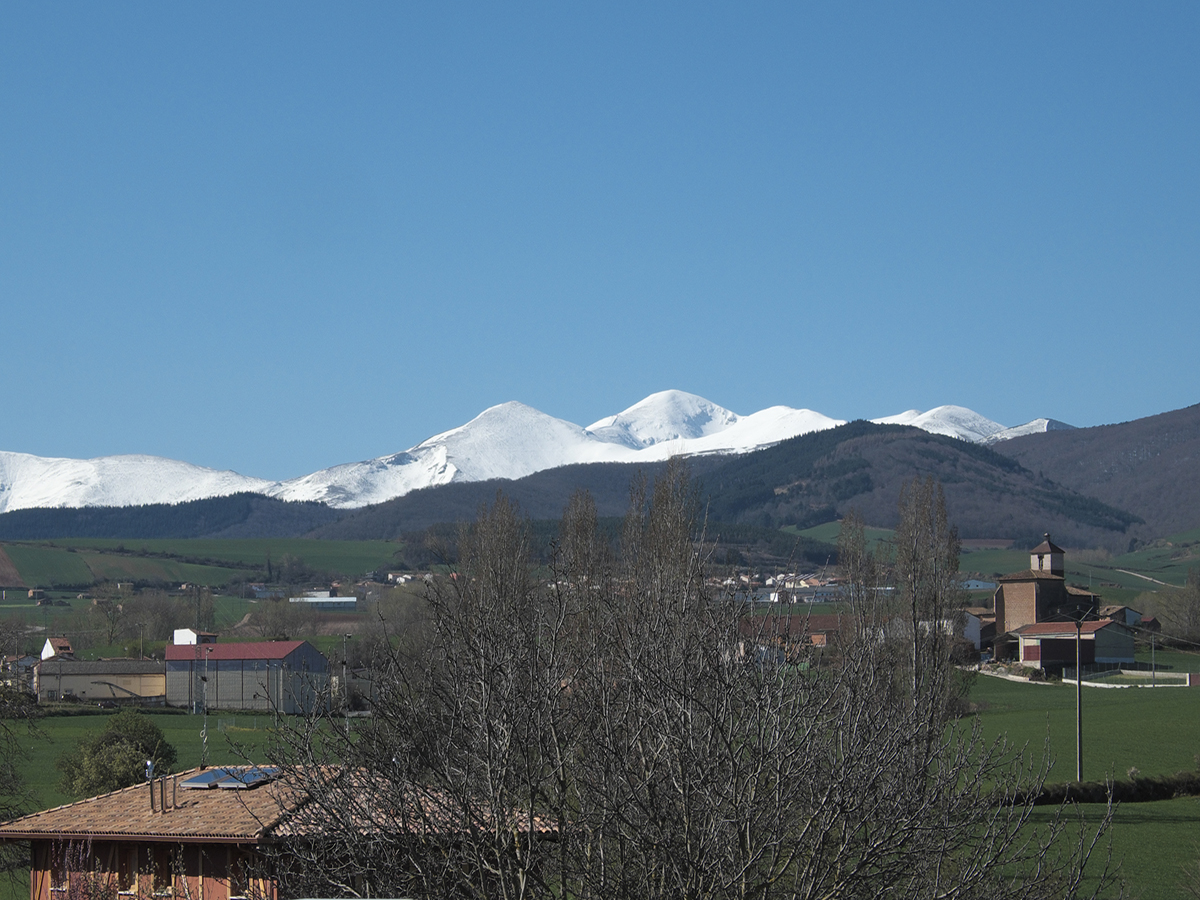 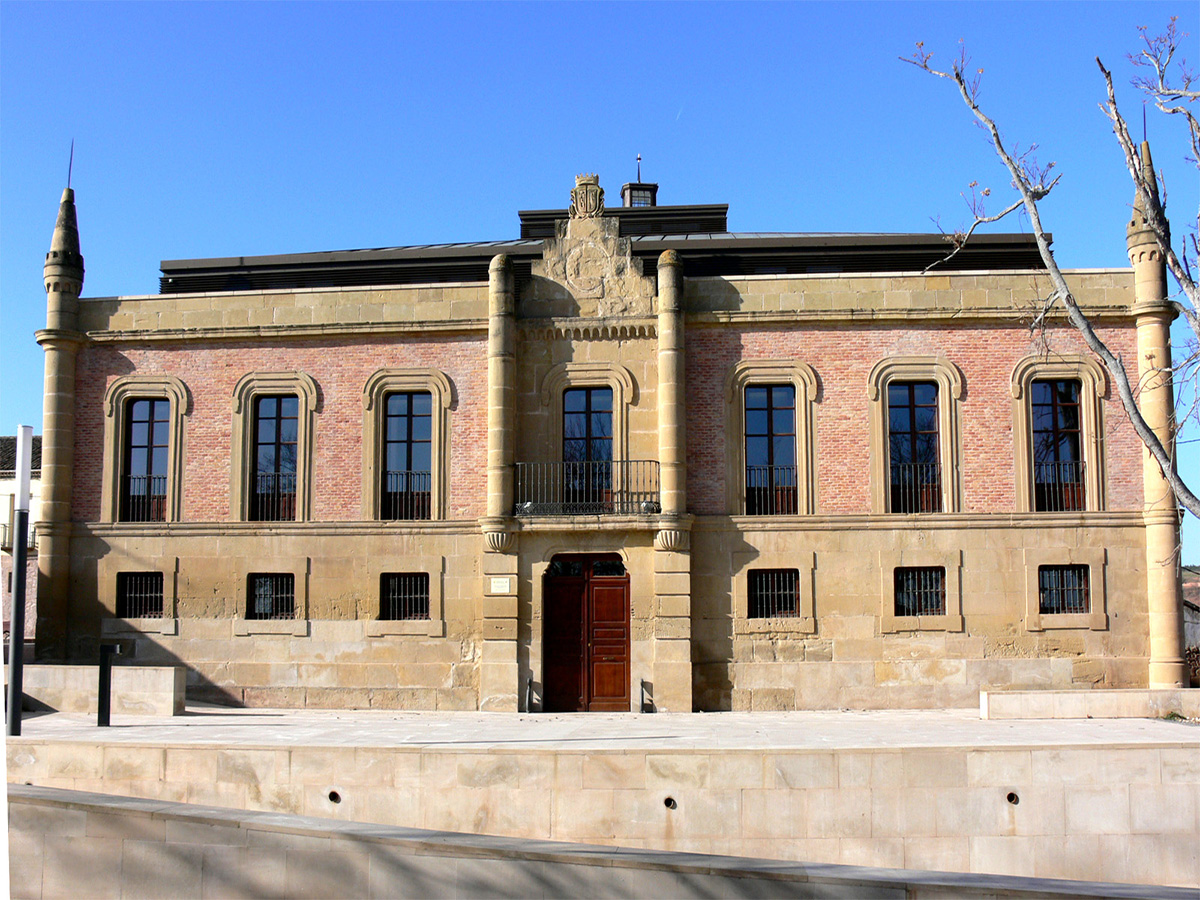 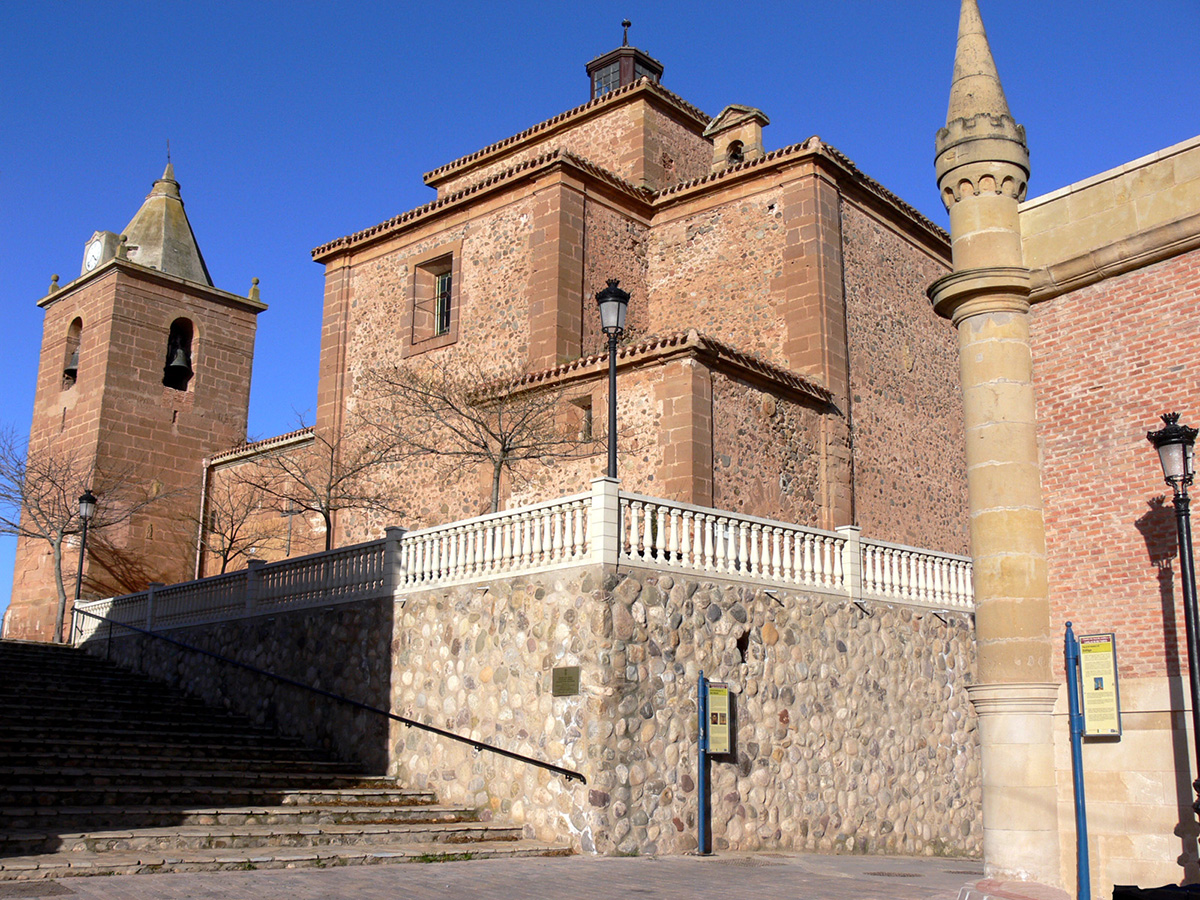