Barriobusto belonged to Labraza until the early 19th century, when it became independent. Many years later, in 1977, it became part of Oyón.

Its population has changed several times throughout its history. In the 17th century it only had 7 inhabitants but it reached 400 in the 18th; only 81 people live there now.

Its two strong points are agriculture, particularly vineyards and olive groves, and stockbreeding, with several horses, mules and sheep.

It also has a branch of the provincial savings bank, an agricultural cooperative and a couple of oil mills. 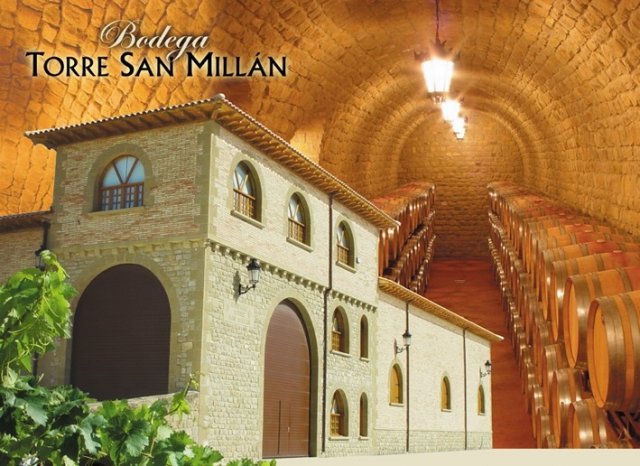 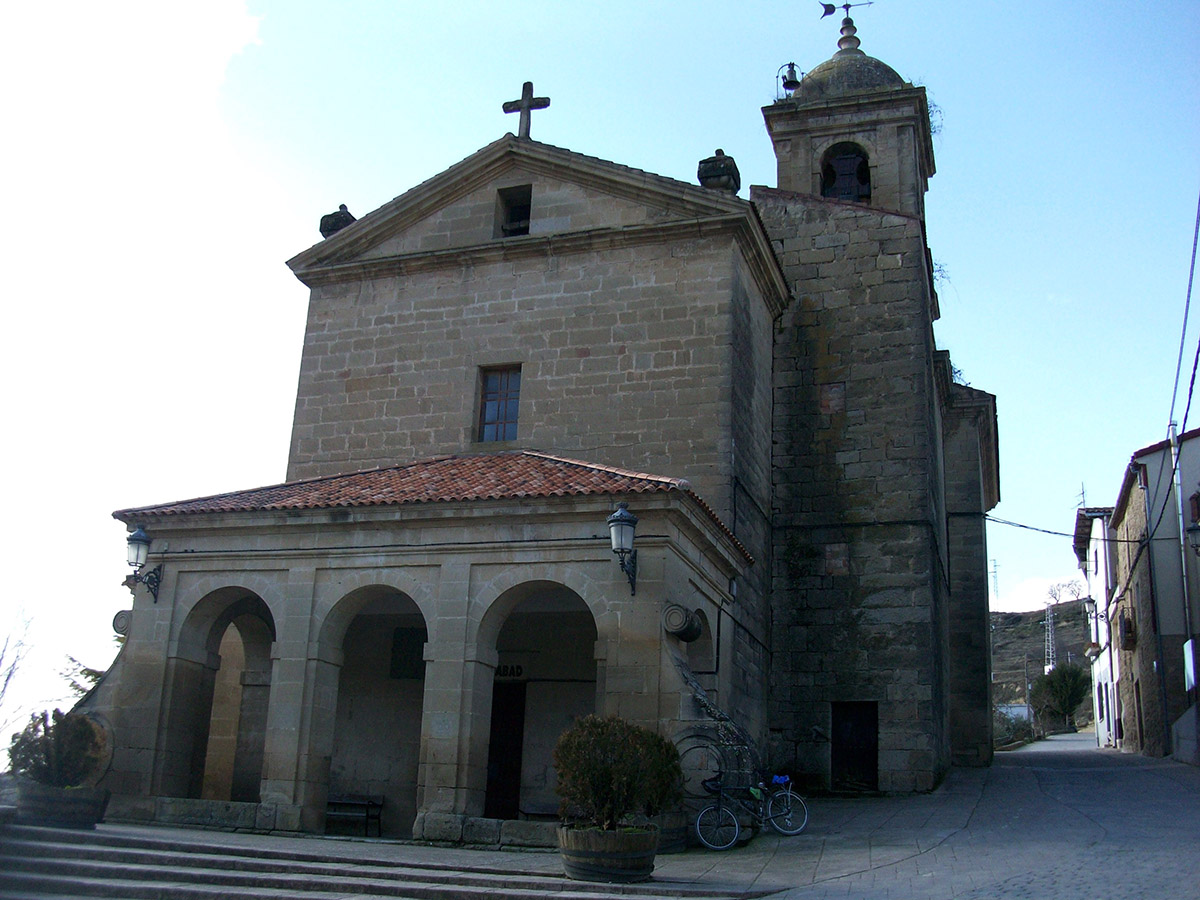 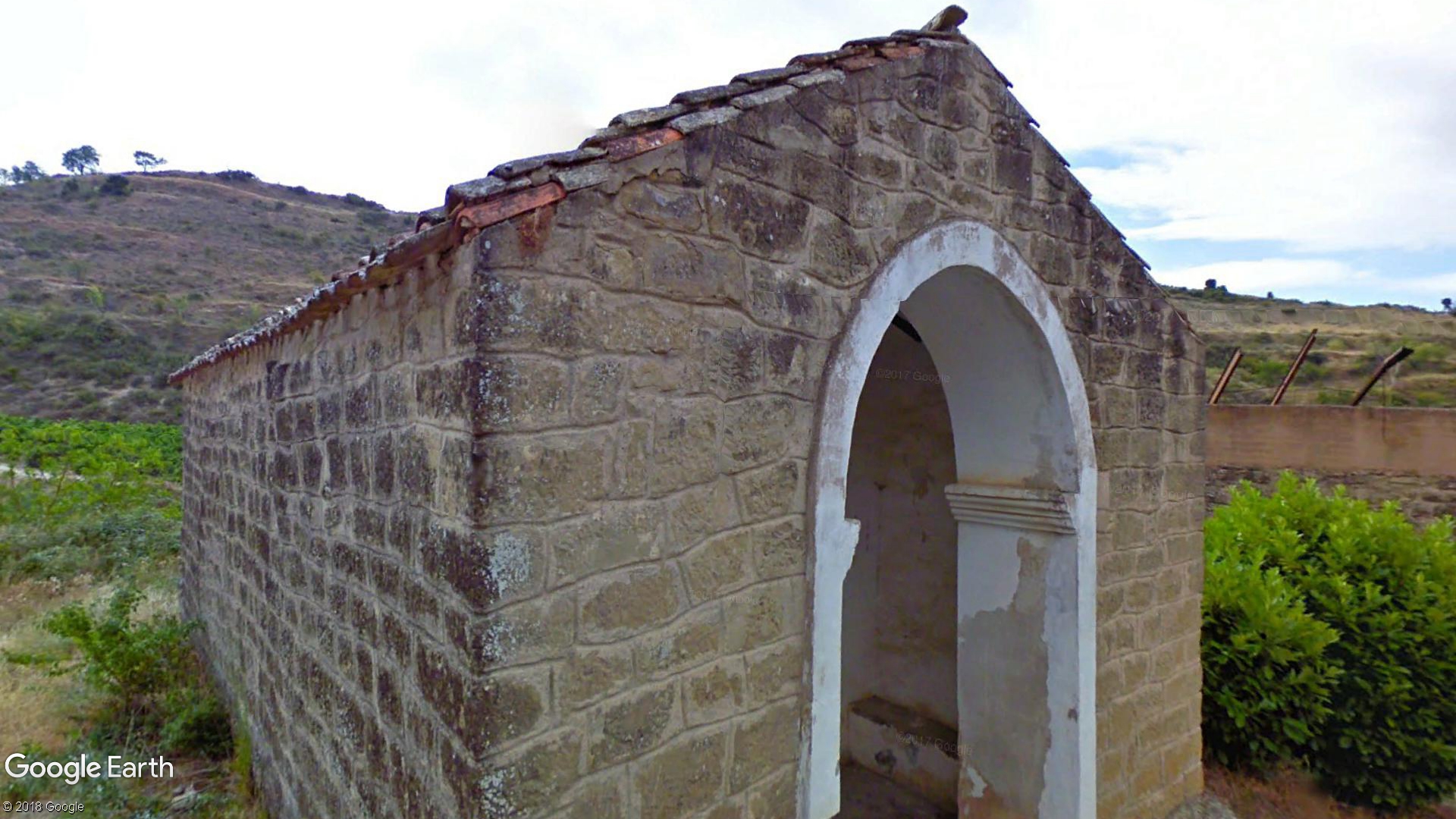 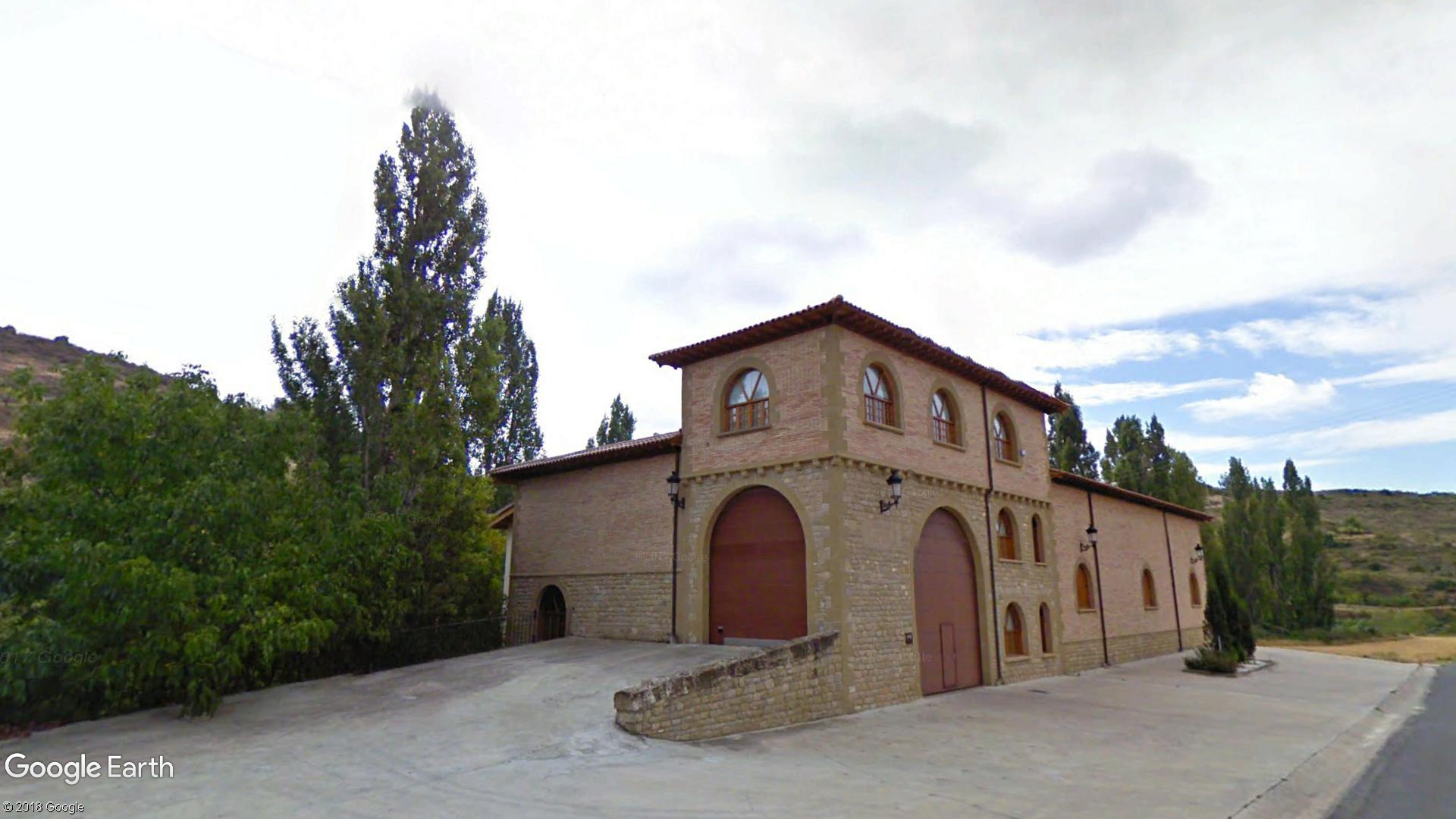 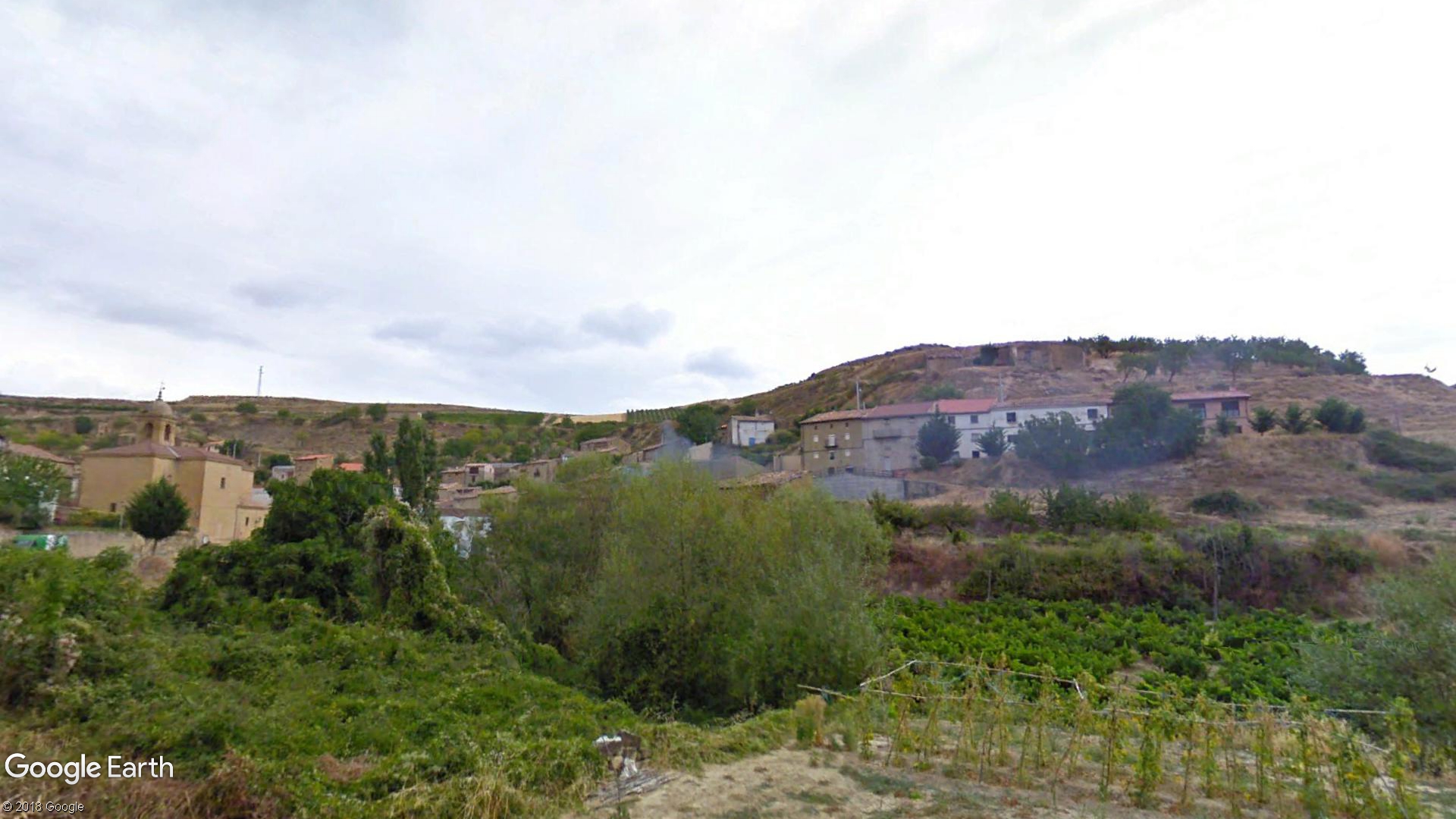 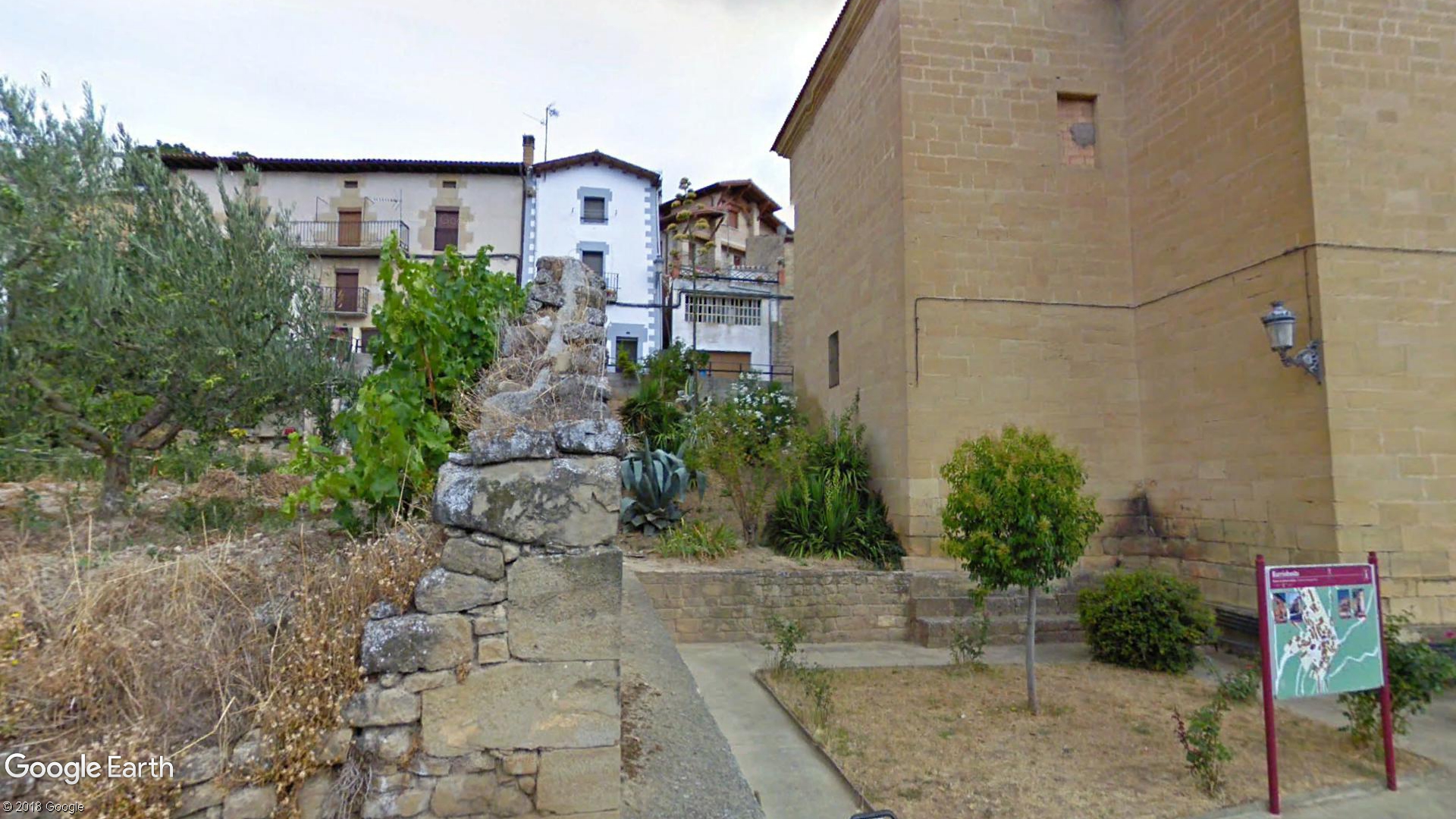