The origin of the name comes from the existence of Roman thermal baths from the end of the 1st century, but also from the archaeological remains found in the church of San Pelayo, ceramic objects made sometime during the 2nd and 3rd centuries AD.

After the baths were built, different settlements were established in the surrounding area and a town developed. The time came when, thanks to its size, it was decided to give the small hamlet a particular name: Baños (baths)

The culture of wine is very important in the area, as seen in the archaeological remains found there. Among these are fragments with a wineglass shape in terra sigillata with representations of bunches of grapes held by female figures that are up to 2,000 years old.

“The historical importance of the humble and stylized grape is enormous, and it could be the oldest iconographic representation of the vine found in La Rioja.” 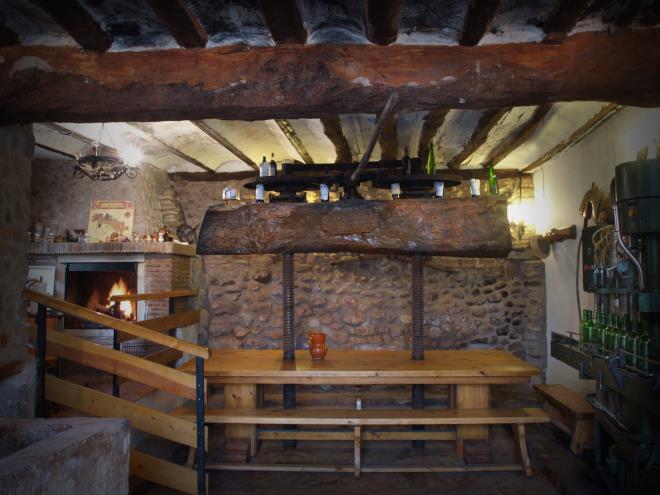 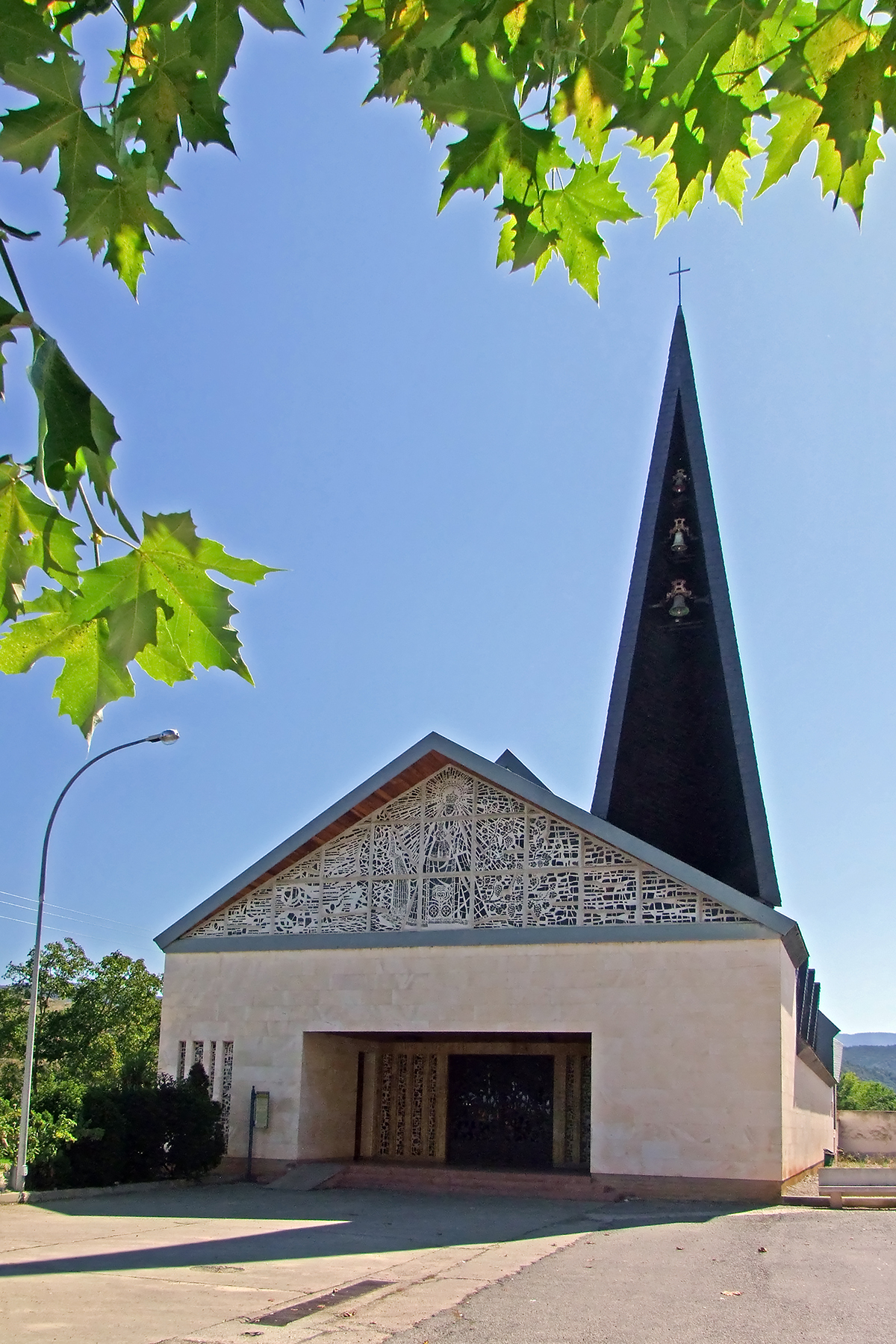 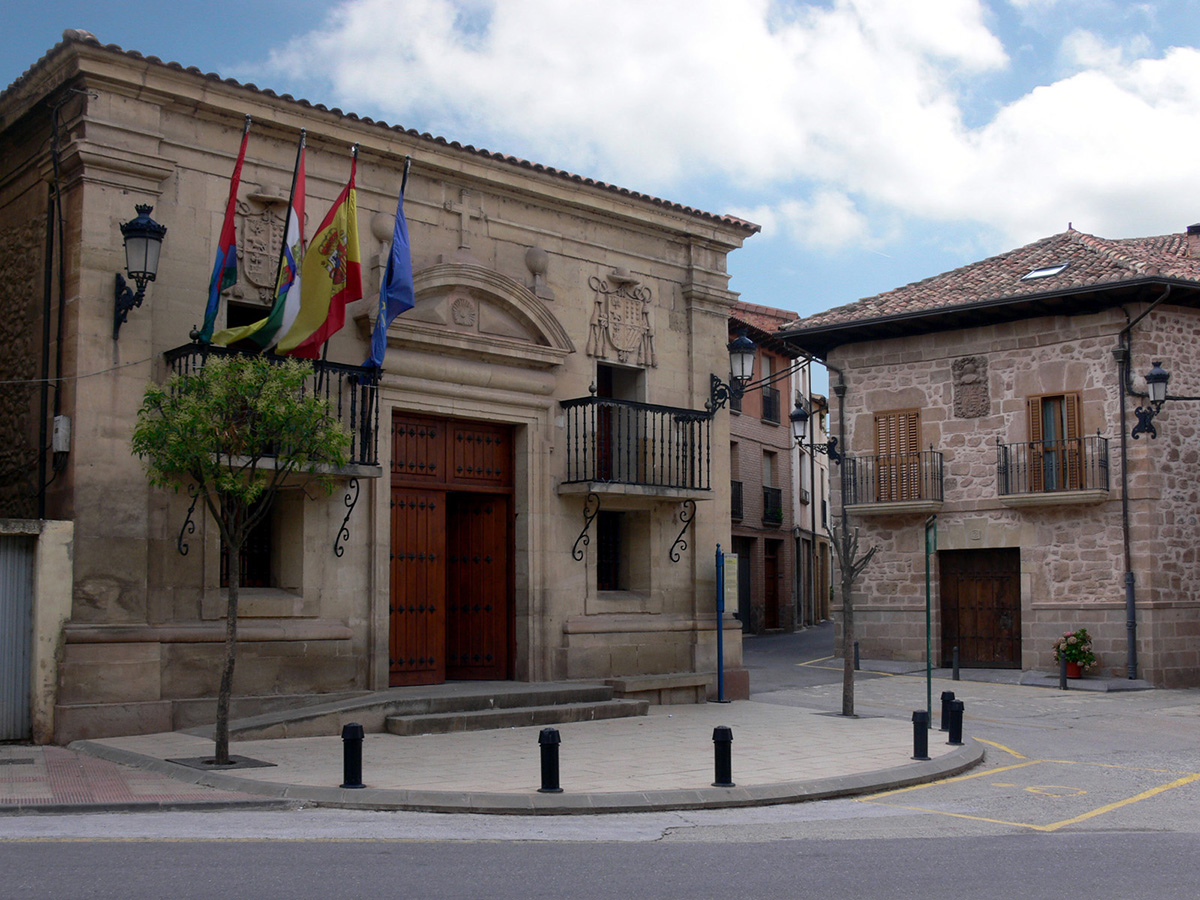 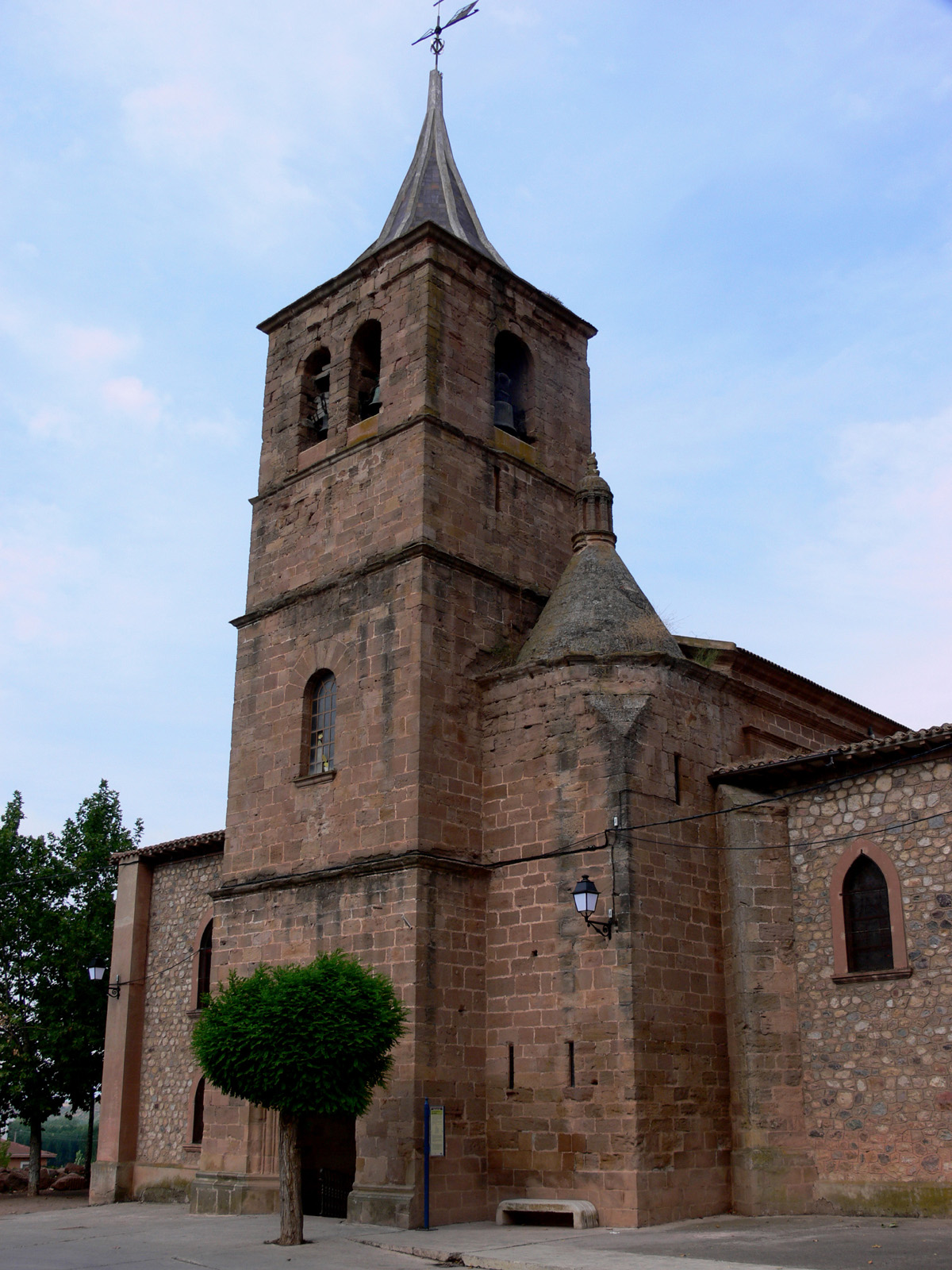 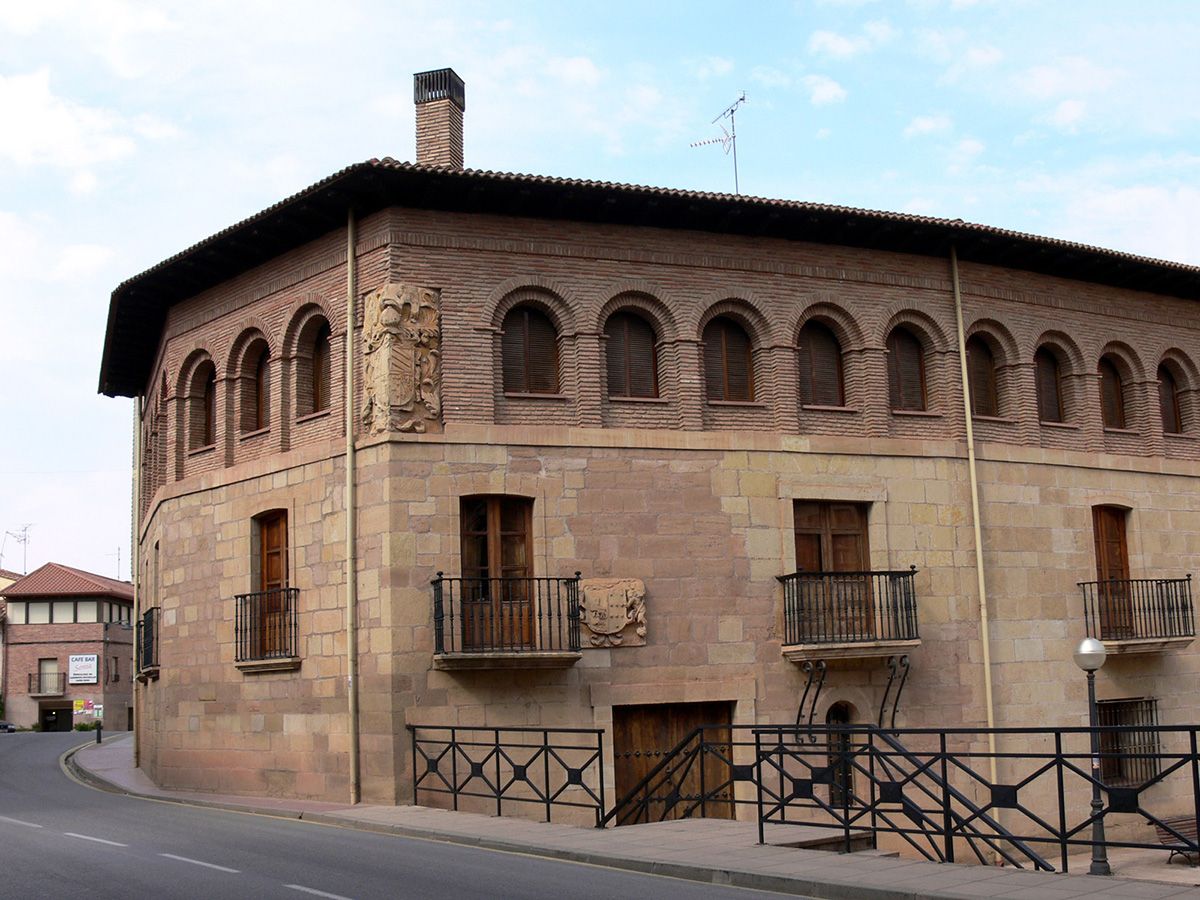 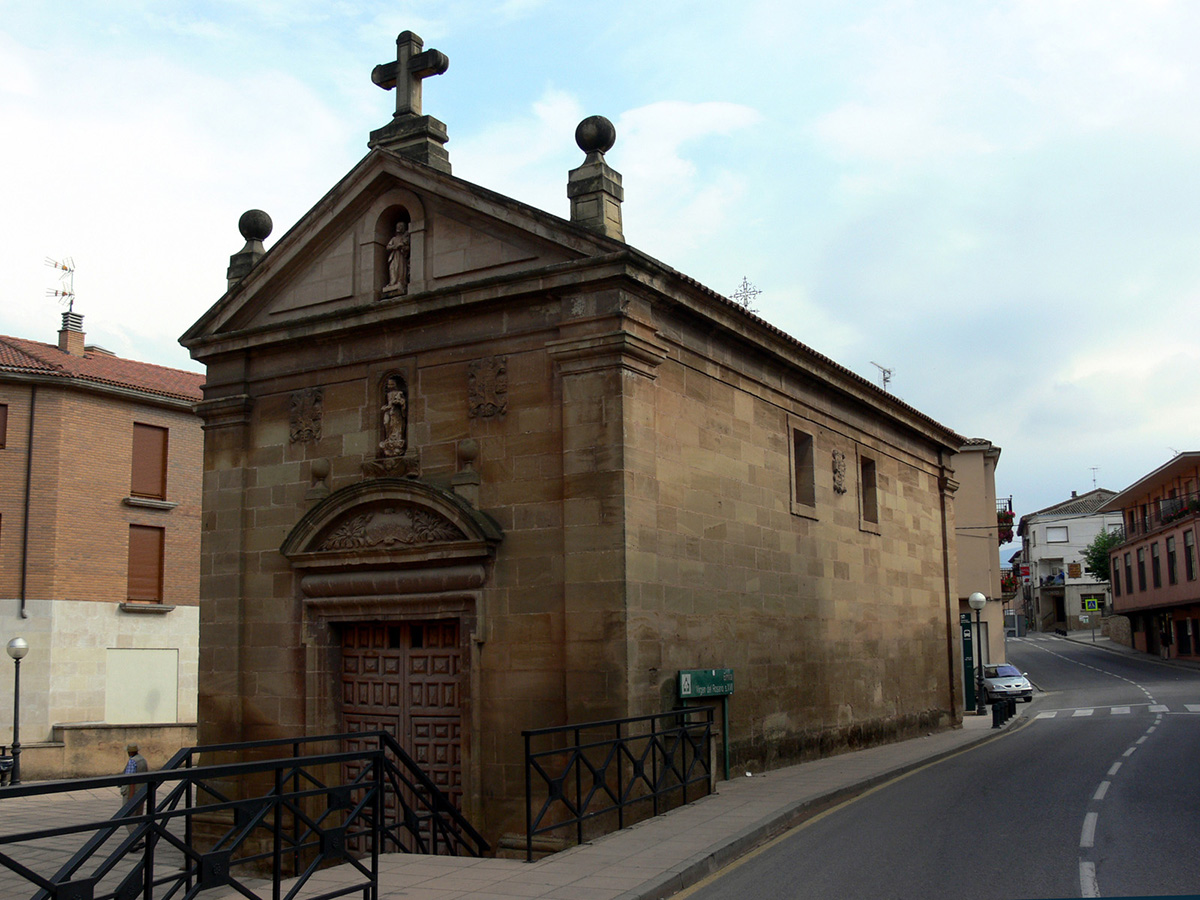