Most of the village’s inhabitants work in the vineyards and agriculture, 80% of its population to the latter. The locality has 14 registered wineries that produce, age and market Rioja wine, which makes them one of the main tourist attractions in the municipality.

The population has evolved in a very irregular way over time: in 1900 it was around 430, 50 years later was almost 500 and, over the last twenty years, has oscillated between 300 and 350, with many local people leaving during the exodus from the countryside.

Ancient Roman remains appeared in Baños de Ebro, specifically three tombstones with inscriptions and drawings that allow the origins of the municipality to be dated in the late Roman era. 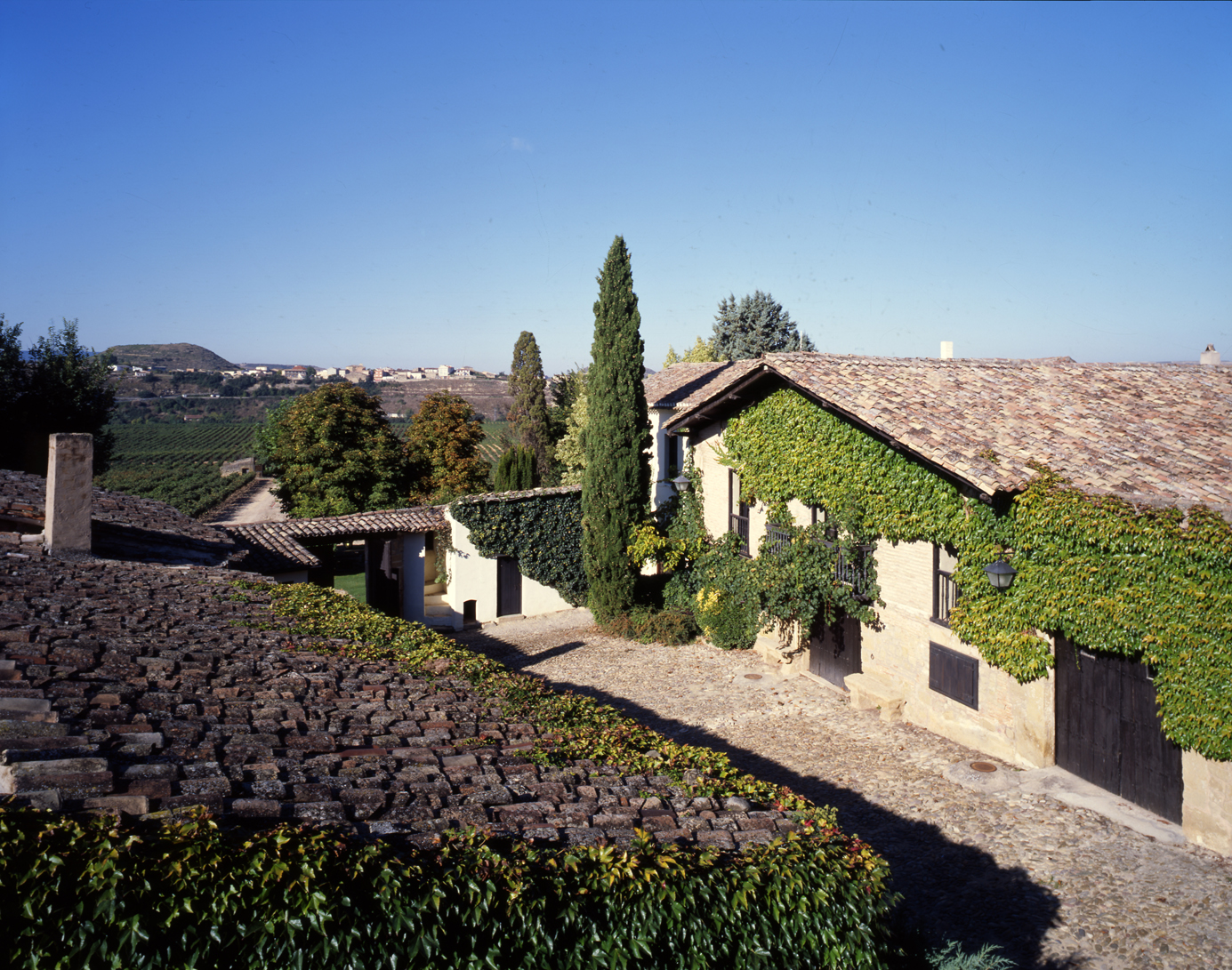 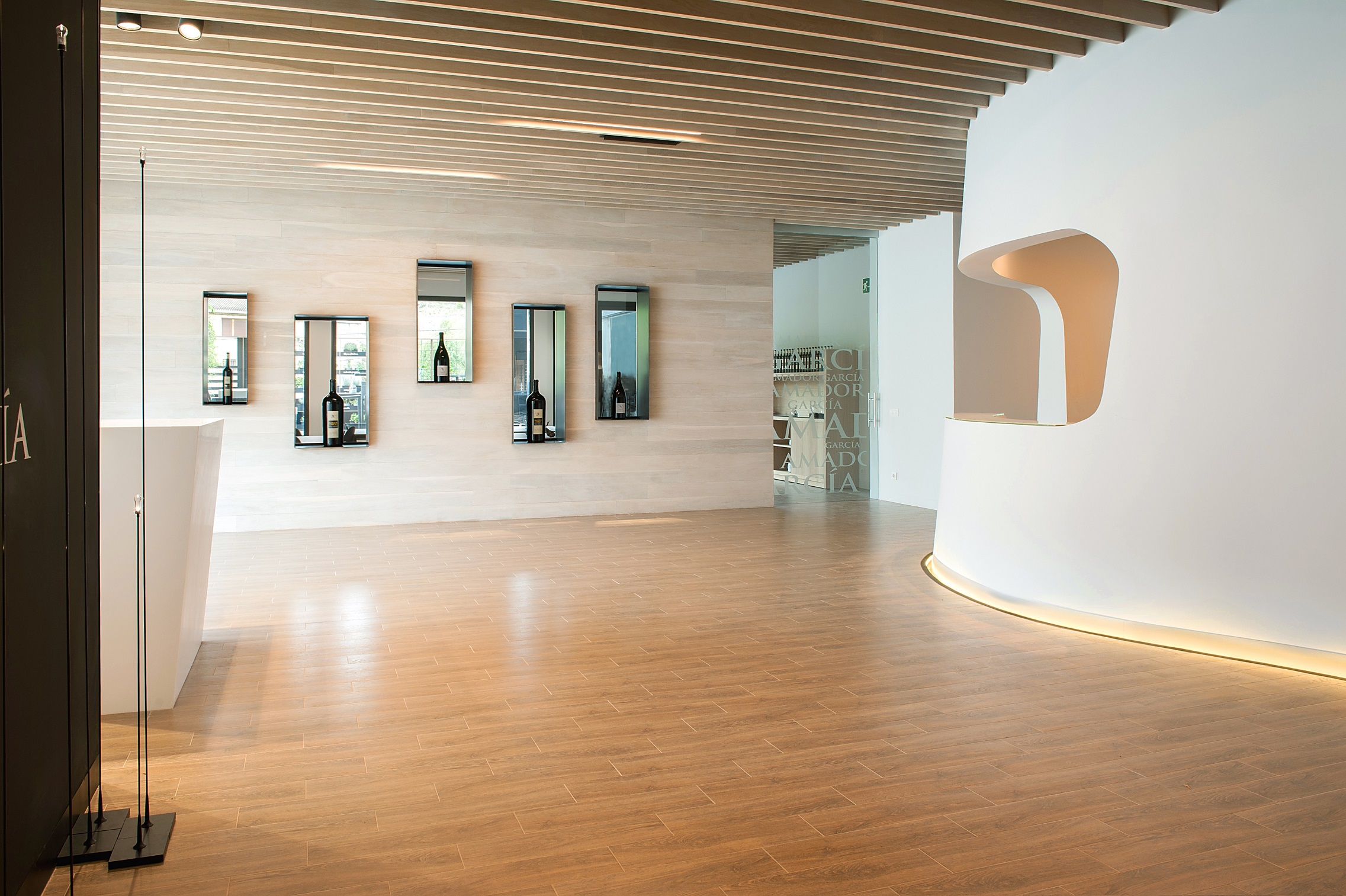 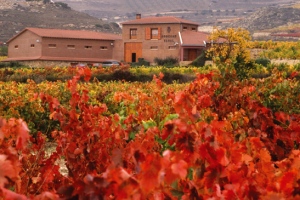 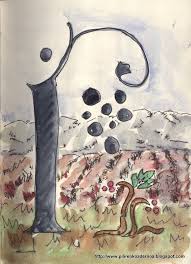 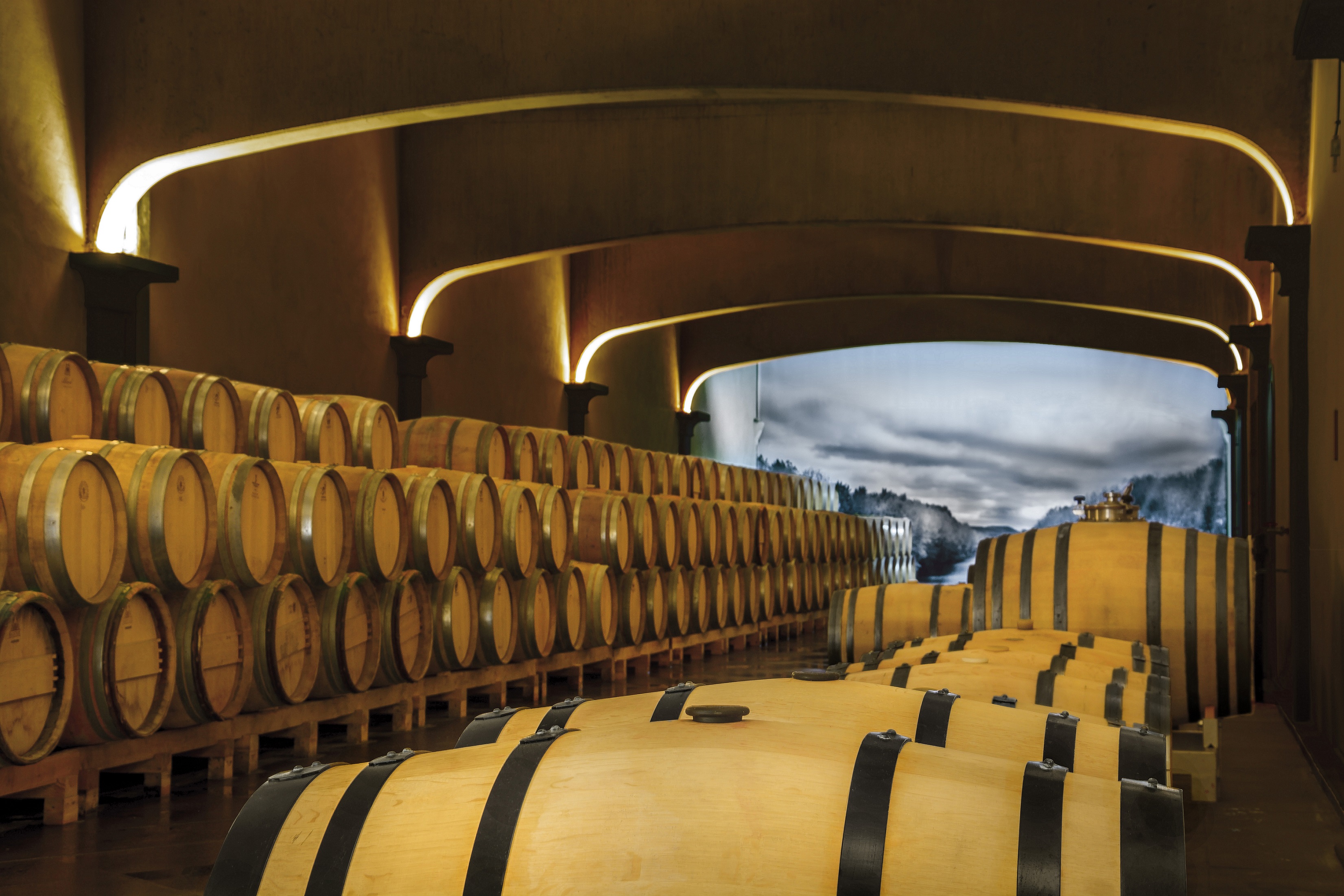 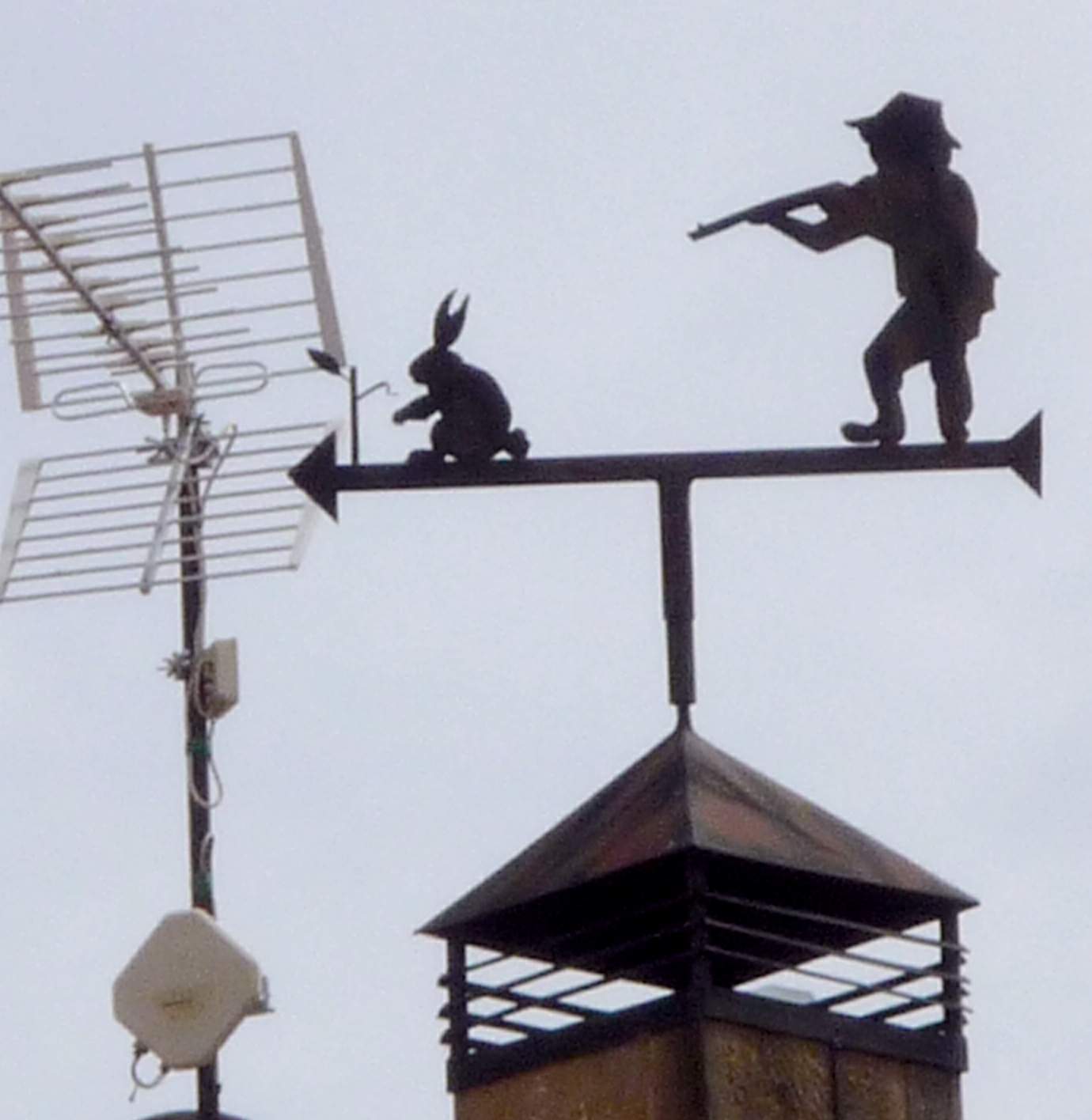 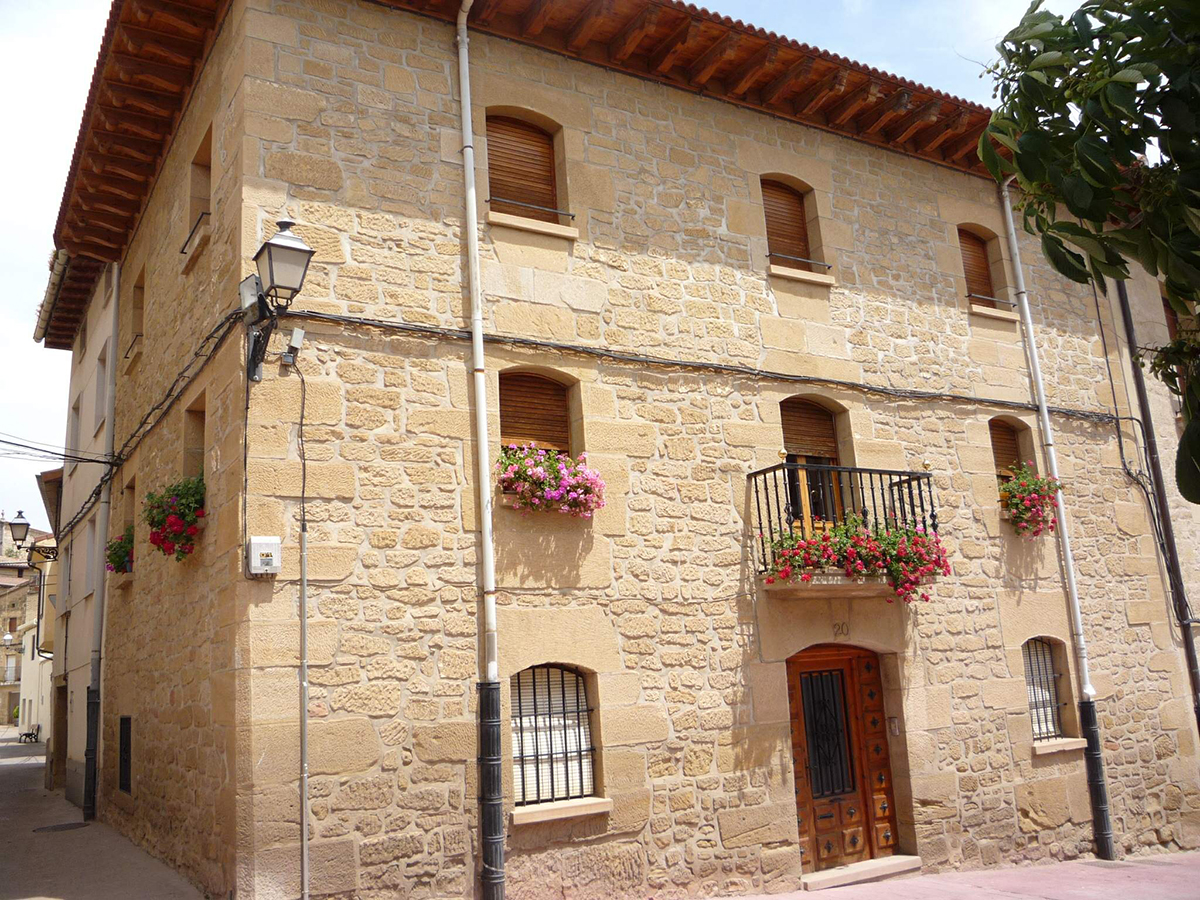 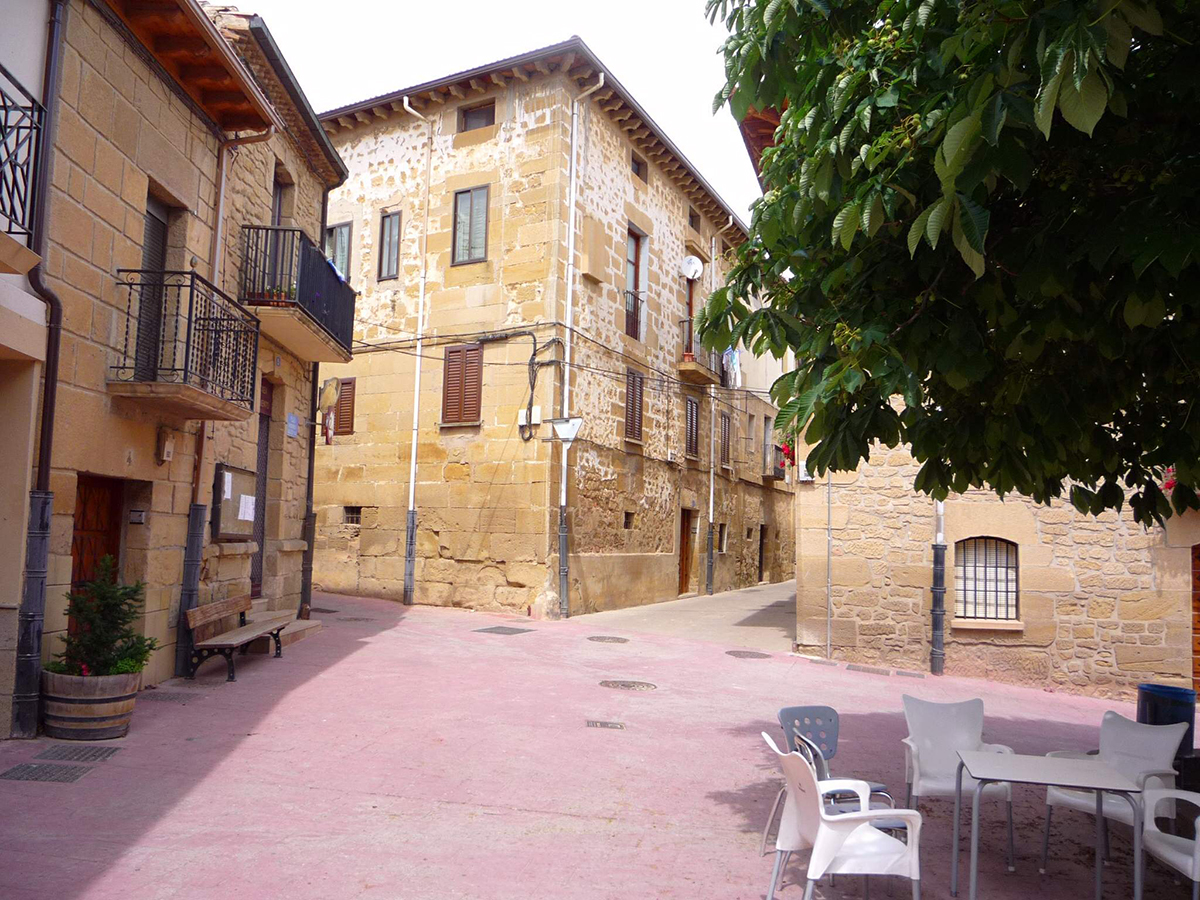 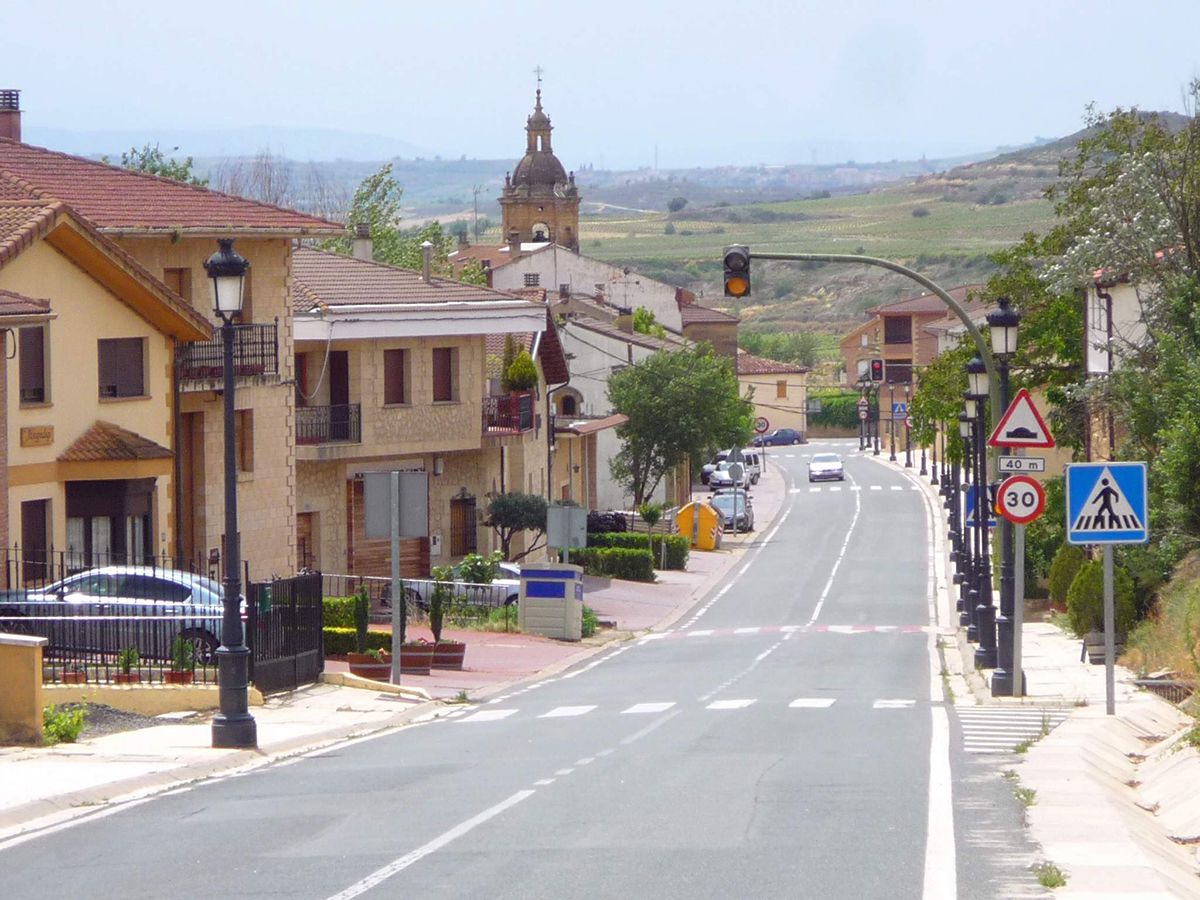