According to historians and linguists, the place name Alesón comes from the Arabic word Alasonis, indicating that it is later than 700 AD. Archaeological remains found in the town show that there were previous settlements at this prime location in the valley of the River Najerilla.

The town used to have a Templars’ monastery and a pilgrims’ hospital, and was the birthplace of distinguished figures such as Fray Manuel de Alesón and Petra de Irigoyen.

The River Yalde flows below the village, which has a reservoir, swimming pools, a play area, wineries and friendly people.

It is just waiting to be discovered. 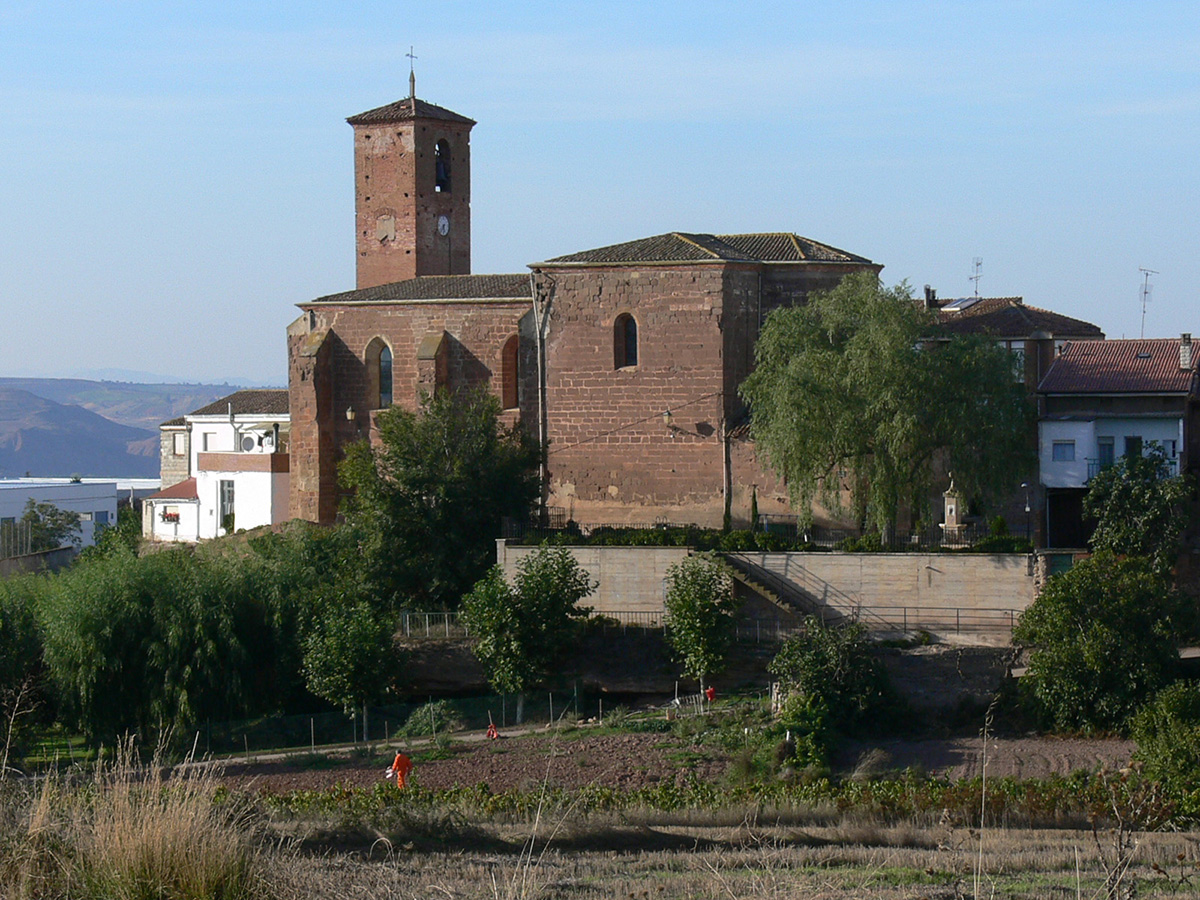 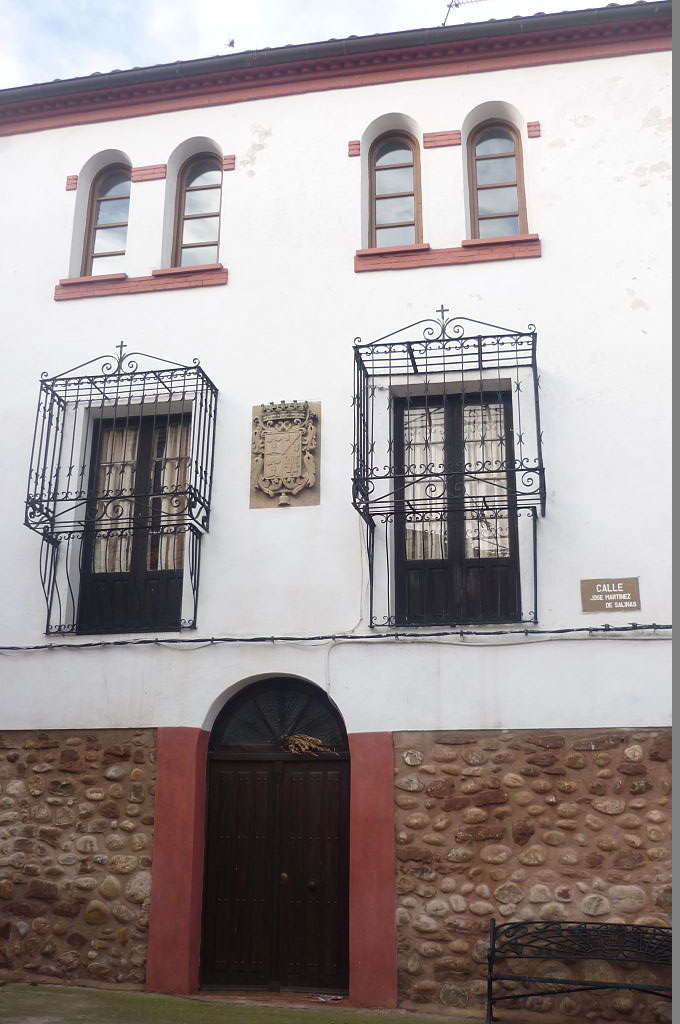 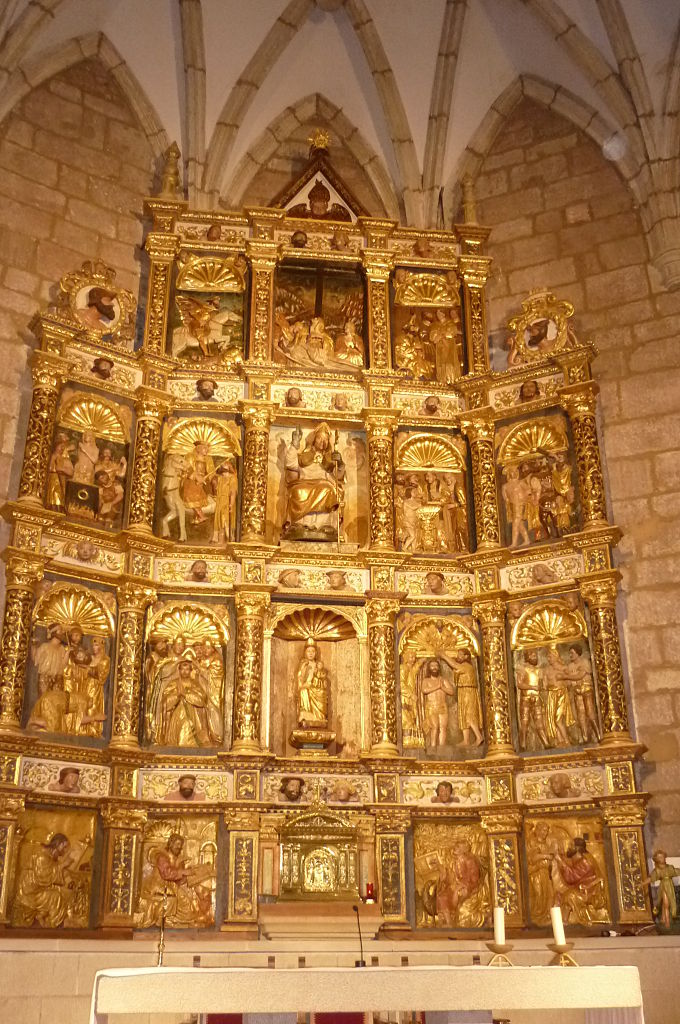 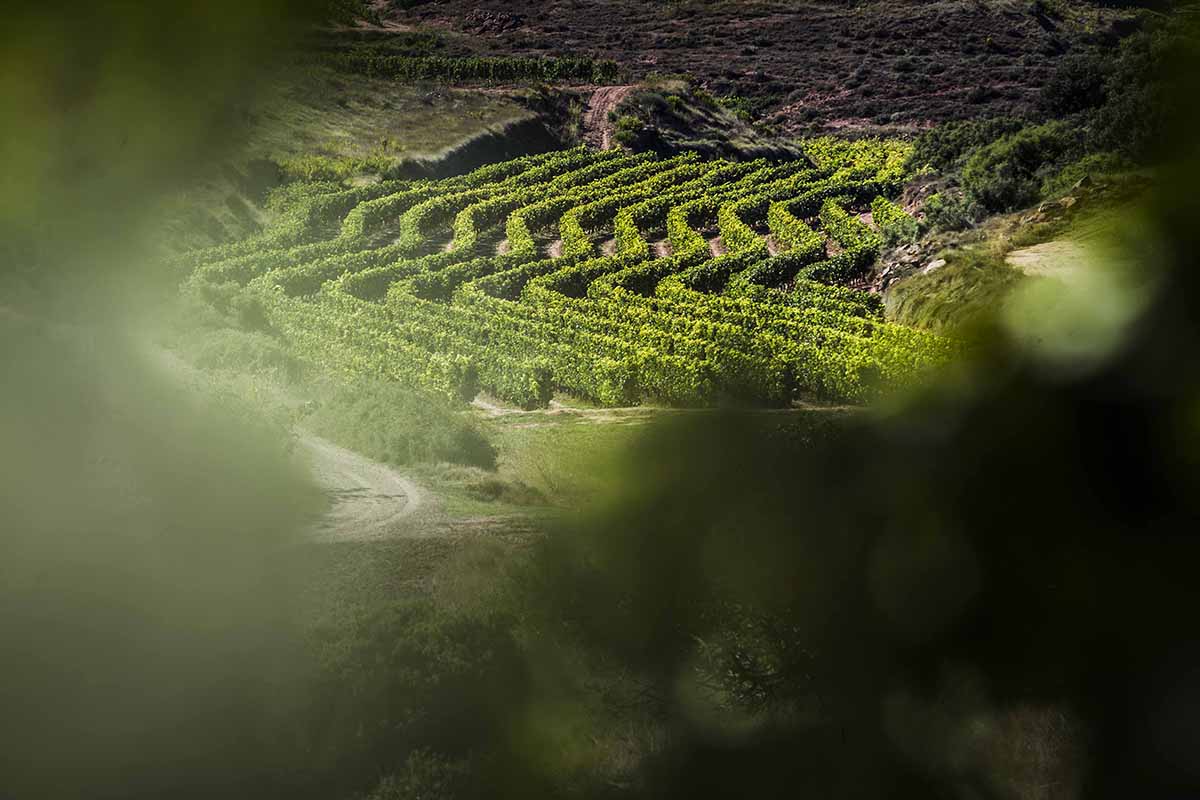