The main sector in Aldeanueva de Ebro has always been agriculture. One of the greatest problems for its farmers in the past was a lack of water and, although the municipality is very close to the River Ebro, only 9% of its could be irrigated.

The only soils that could be irrigated were these next to the Ebro and those watered by the River Cidacos.

Dry farming was the only kind of agriculture that could be applied for centuries; cereals for making bread and feeding the animals, olives to make oil and vines to make wine were the products that farmers grew in their fields. Agricultural production was complemented by vegetables (peppers, tomatoes, onions and garlic) grown in the few areas that could be irrigated, and some fruit trees (apple, cherry, fig…).

The products obtained were used to cover the village’s own needs and the surplus wine and bread were sold in shops, mainly in Biscay province. 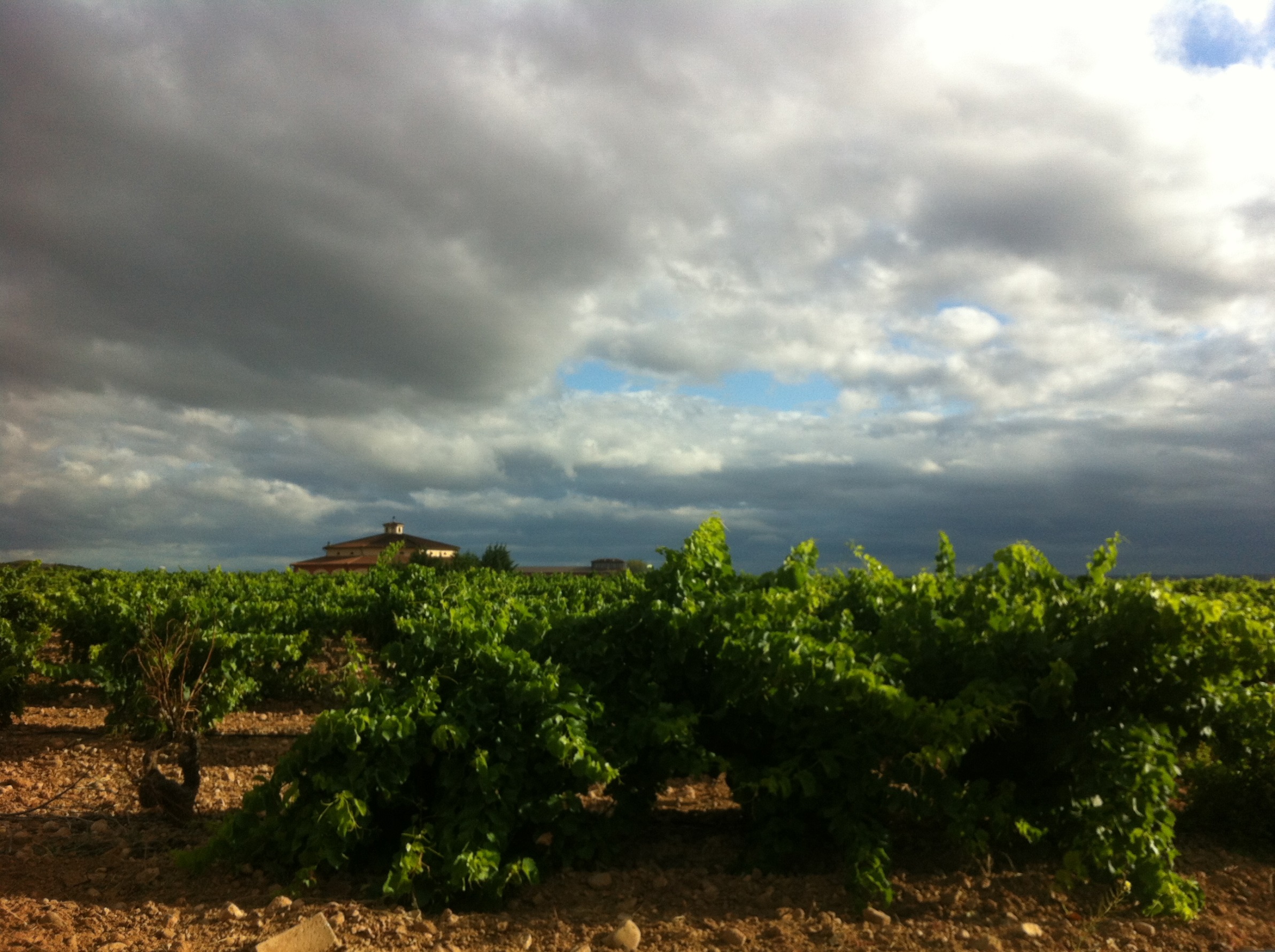 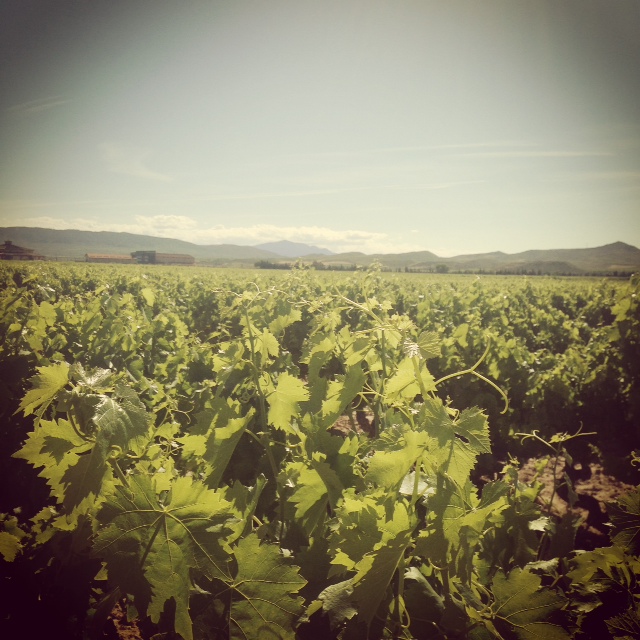 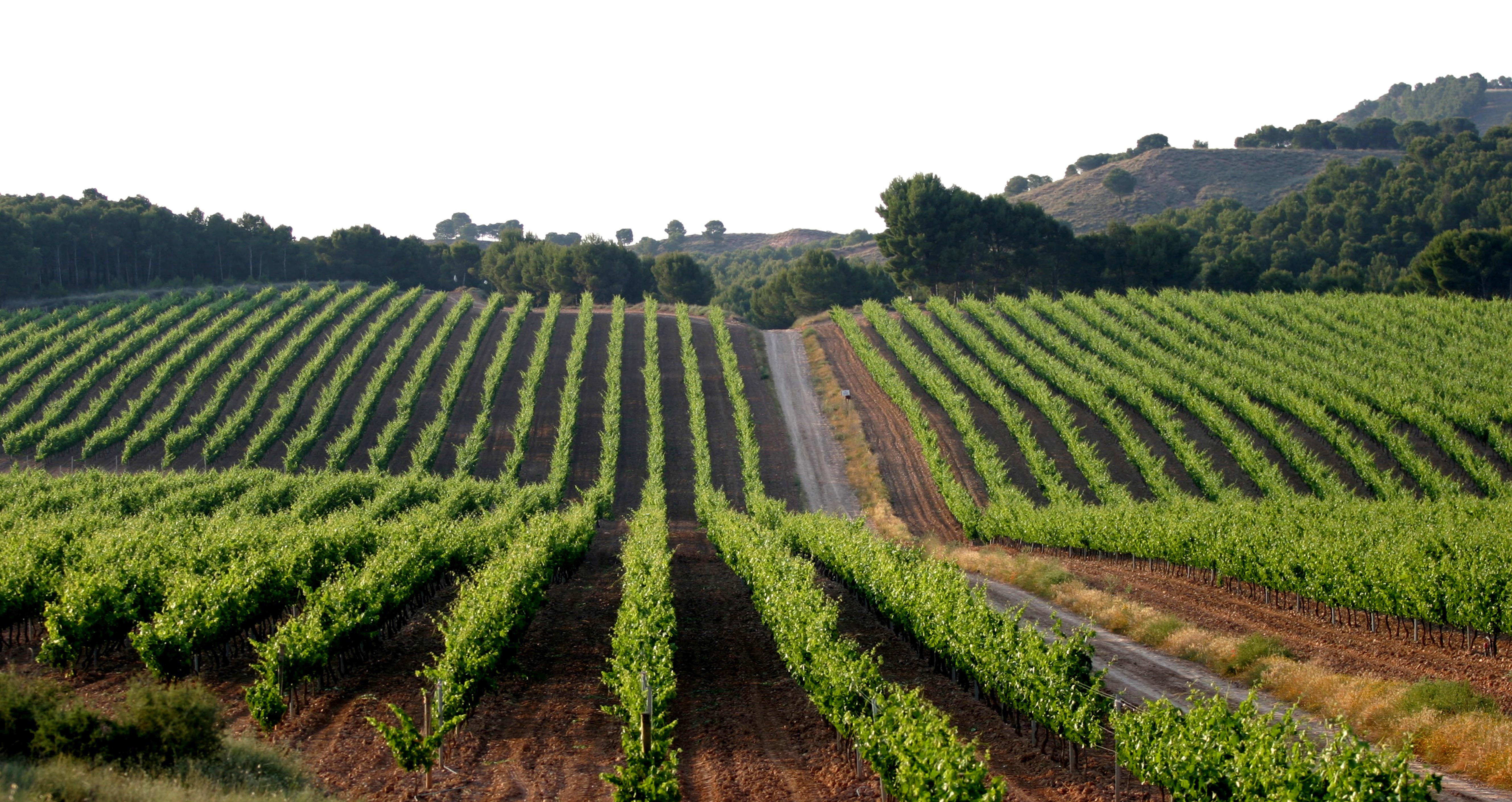 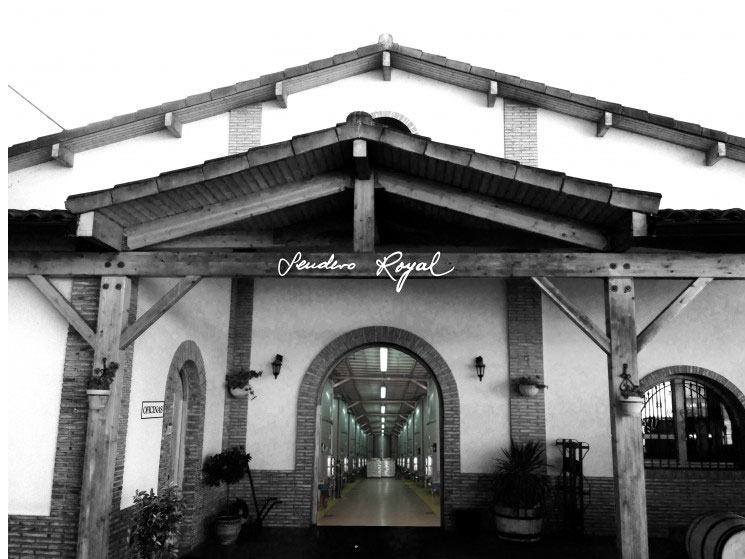 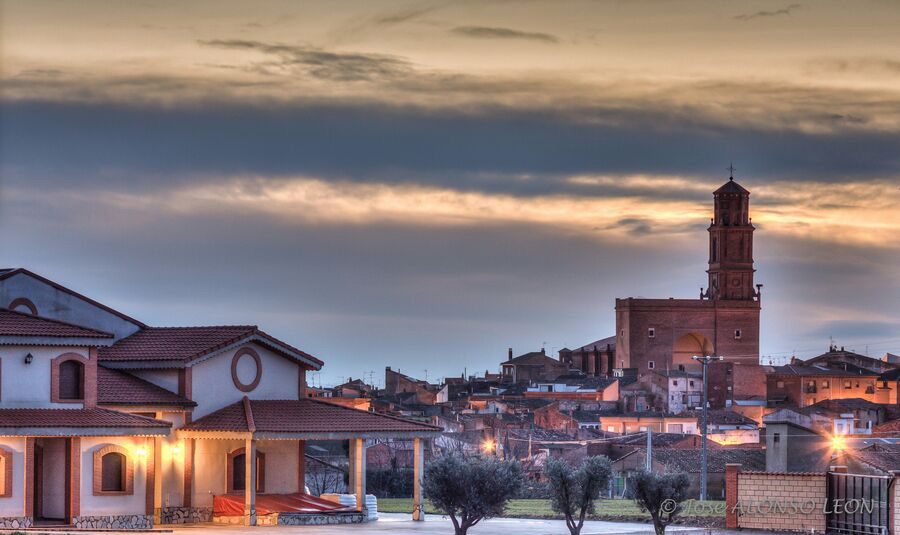 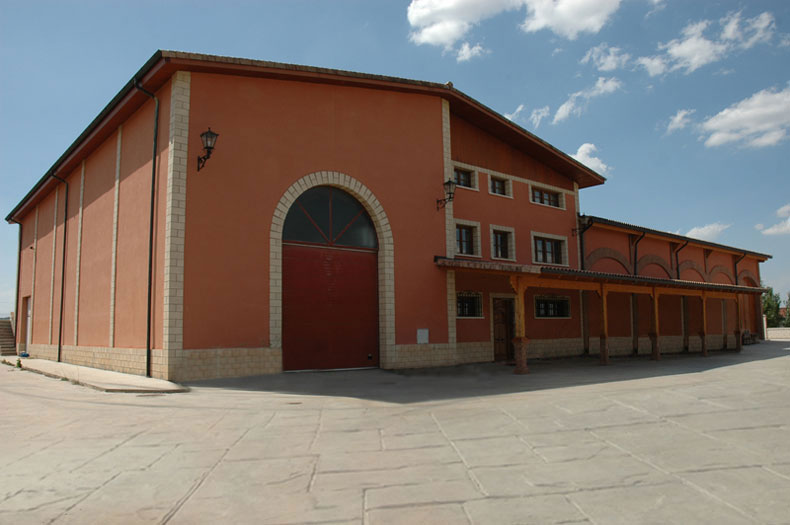 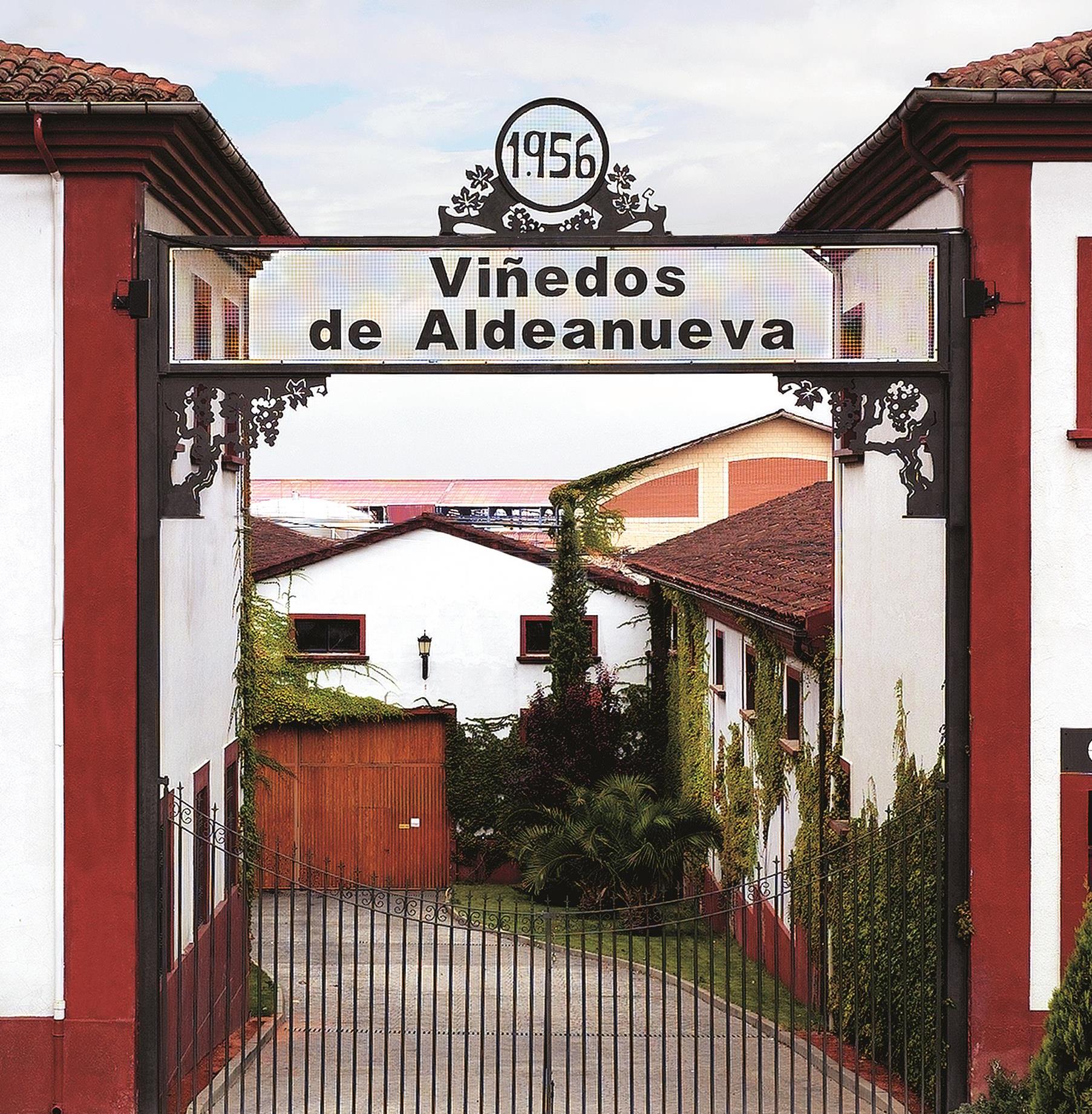 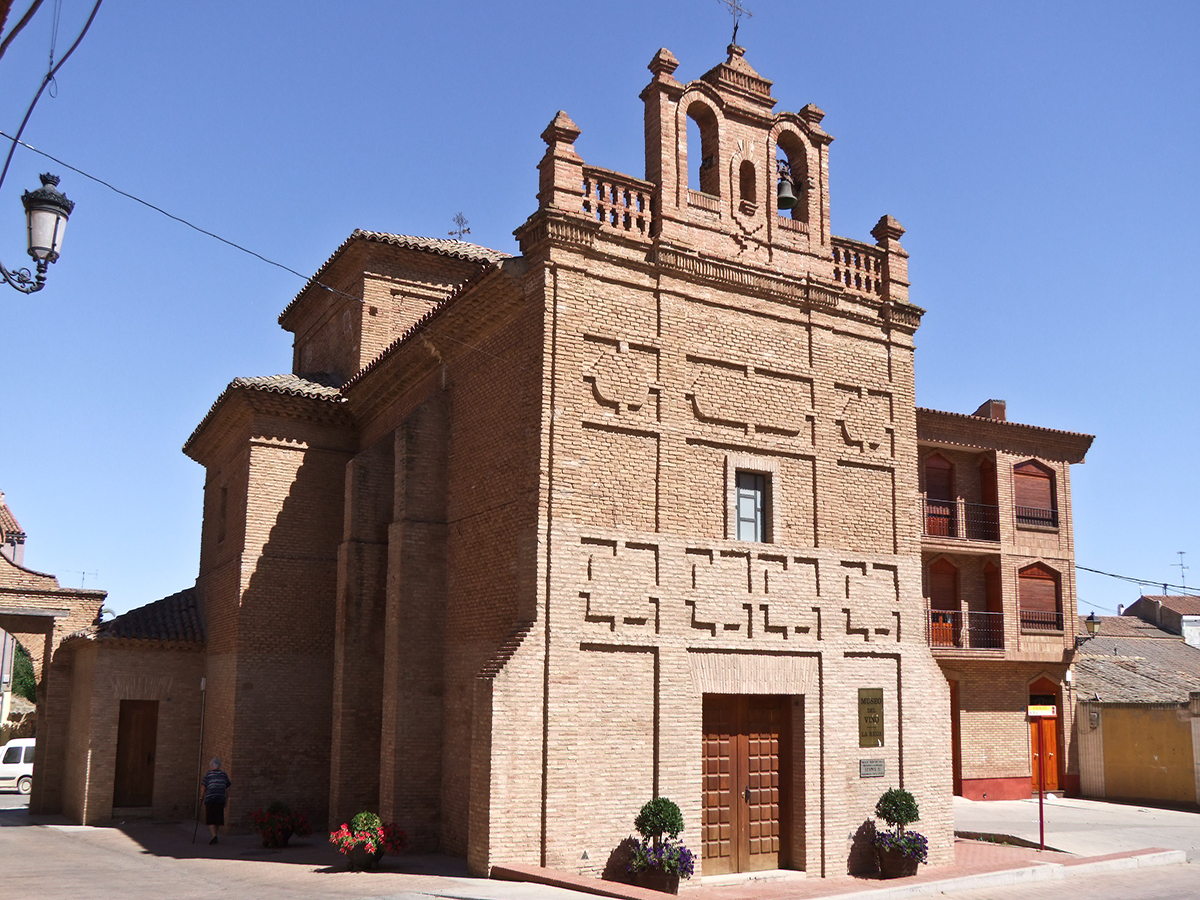 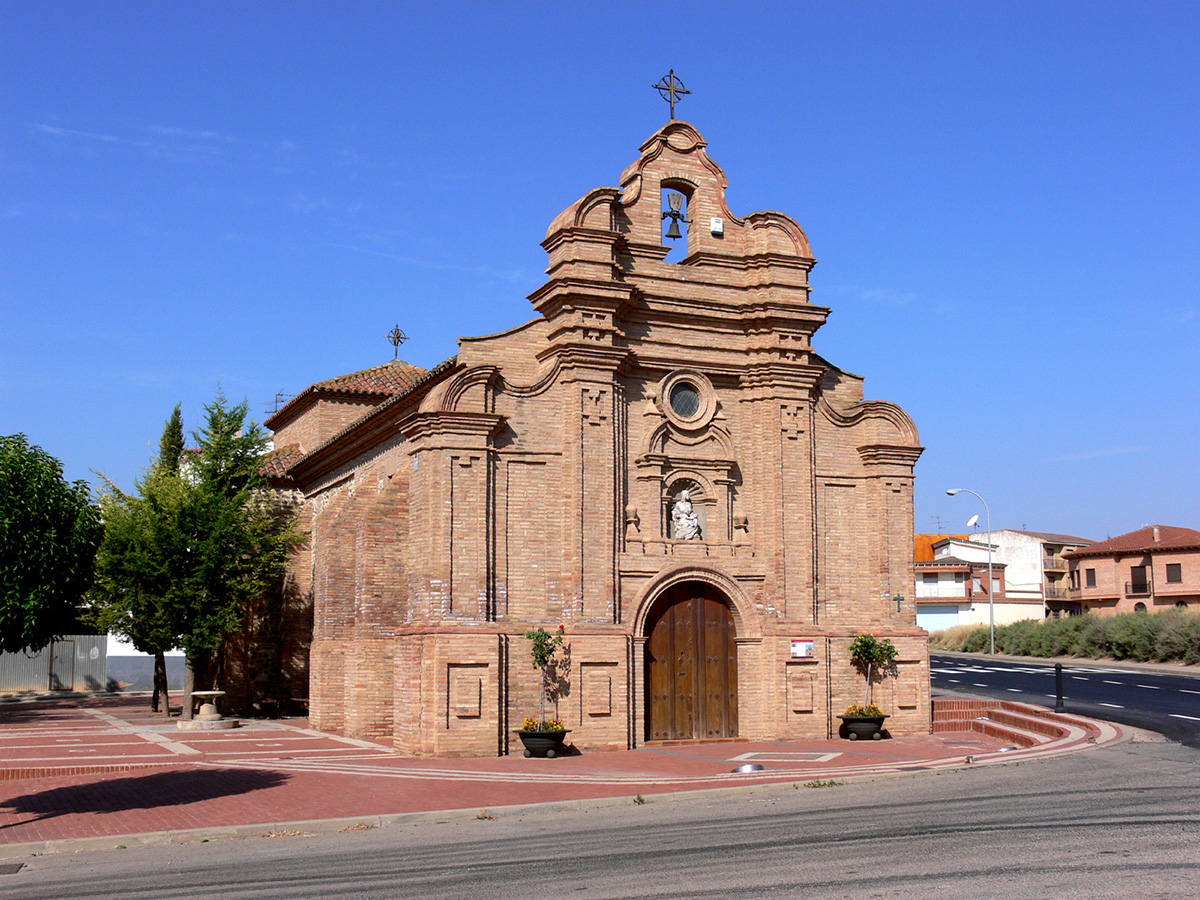 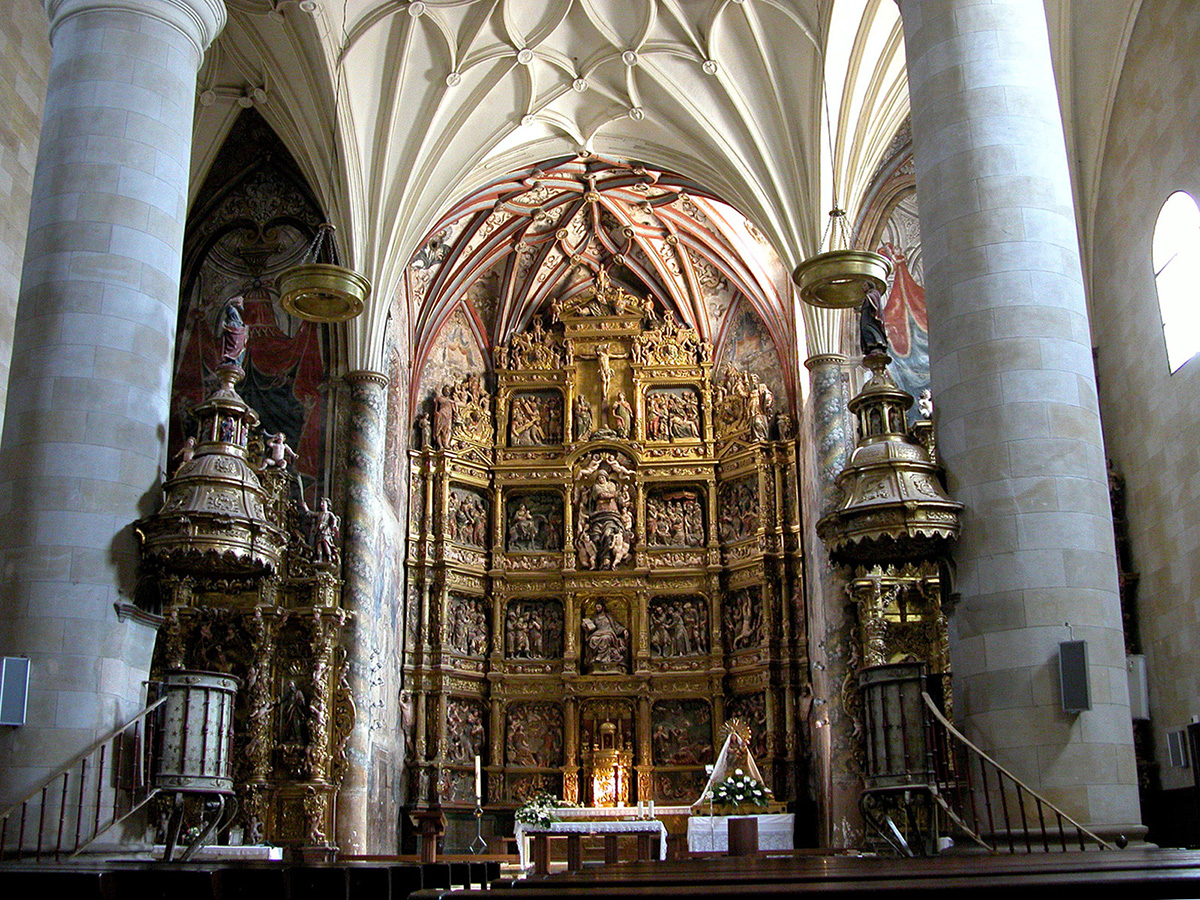 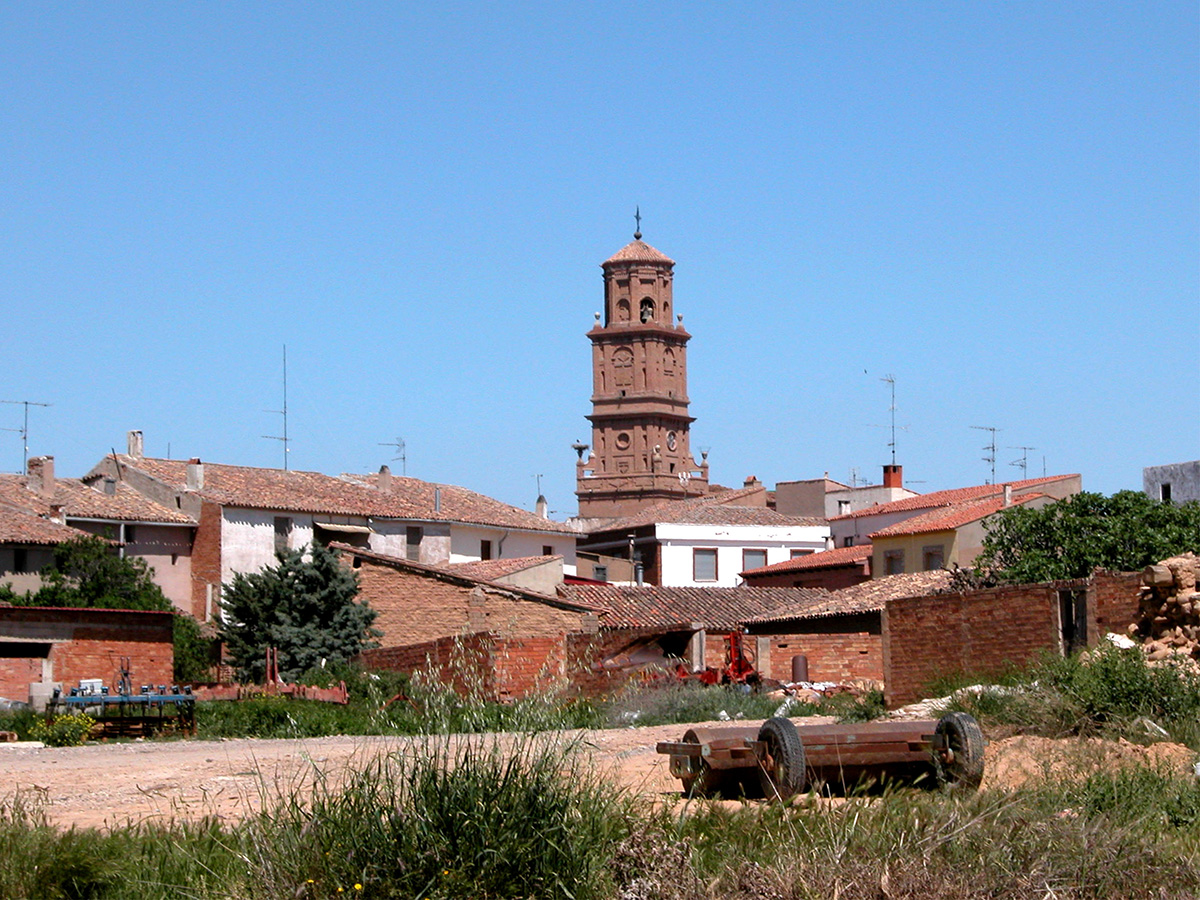 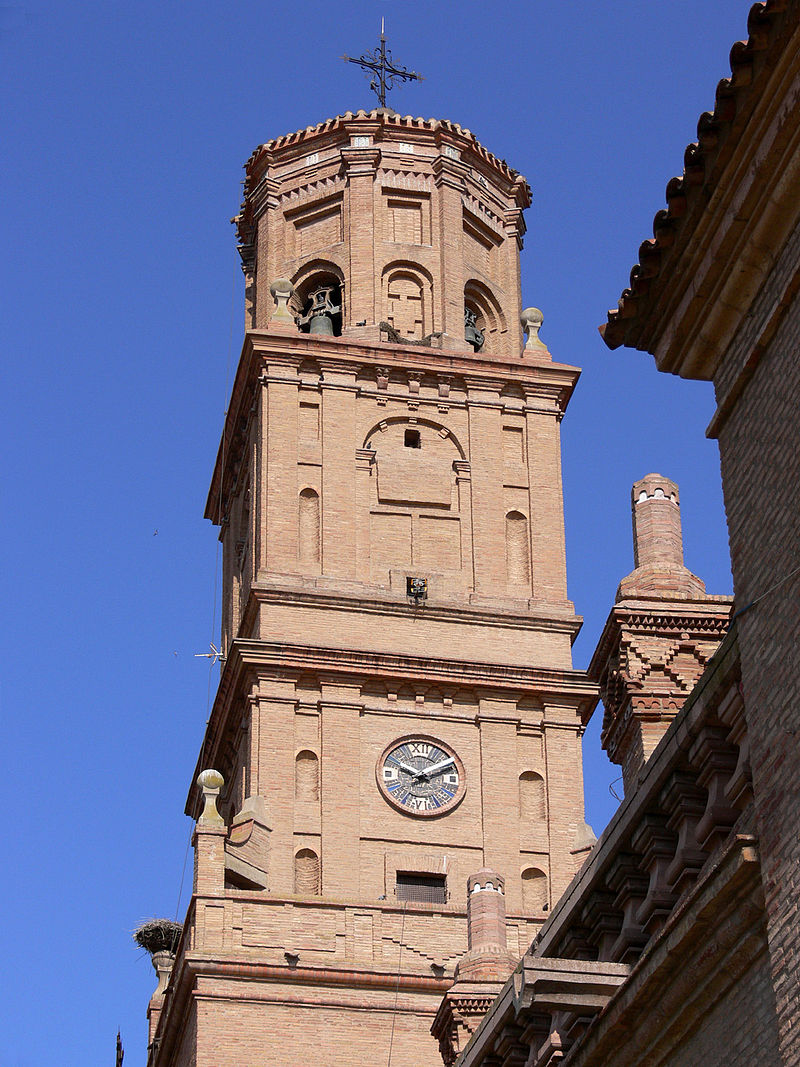 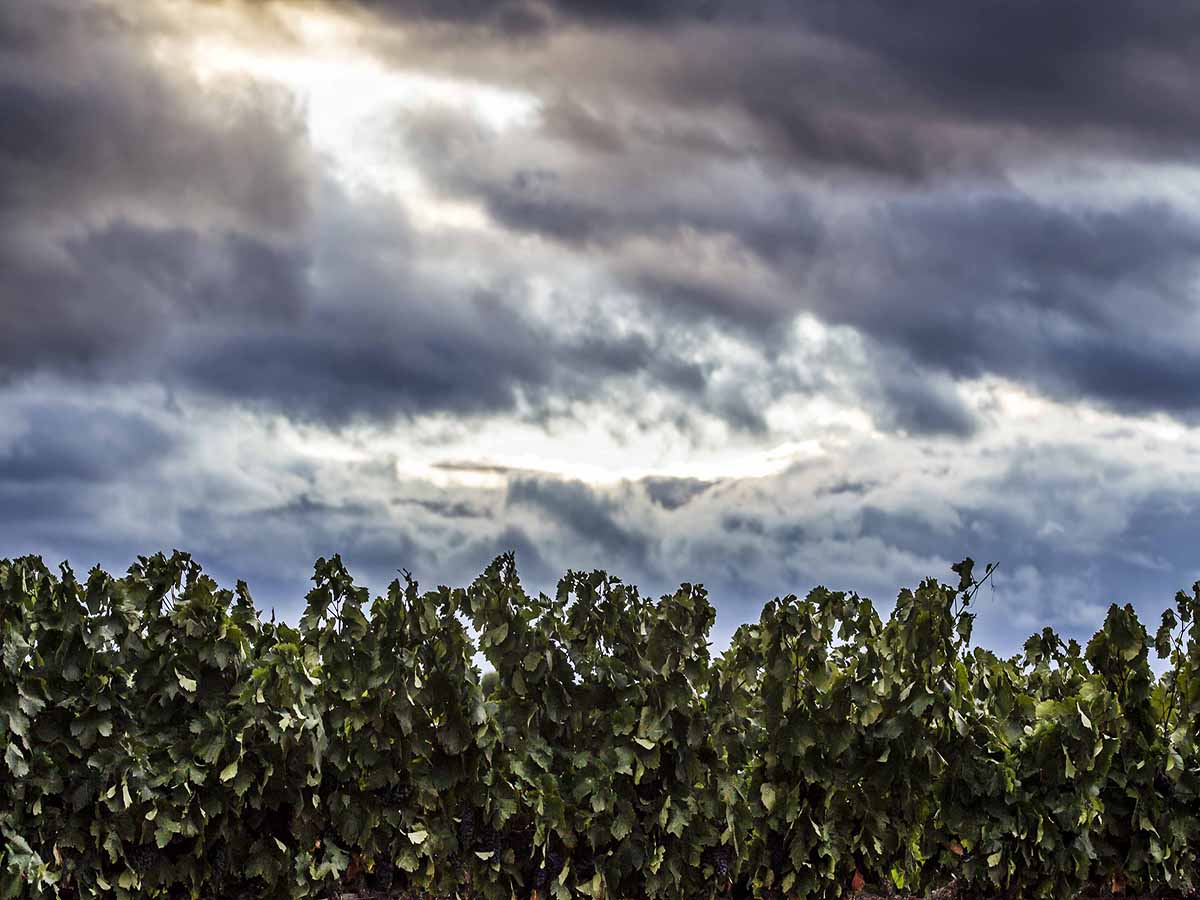