A number of archaeological discoveries made in its territory highlight the fact that this privileged area of the Iregua valley was populated before 711 AD, although some historians believe that its name comes from the time when the Muslims populated the Iberian Peninsula.

The oldest remains are three very schematic anthropomorphic monoliths that represent a warrior and two women, found in the neighbourhood of the wineries in 1900 and that could belong to the 2nd millennium BC.

Its proximity to Logroño has led to industrialization over the last century, and the town now has a population of almost 2,500. 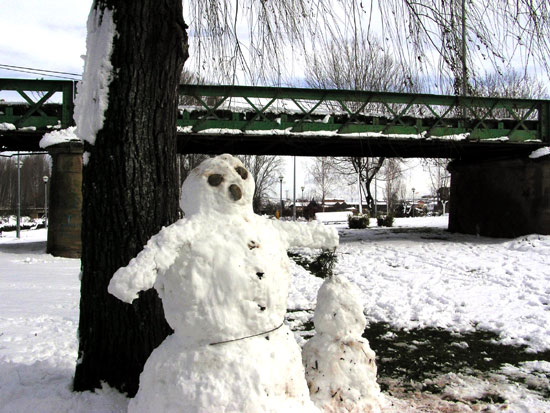 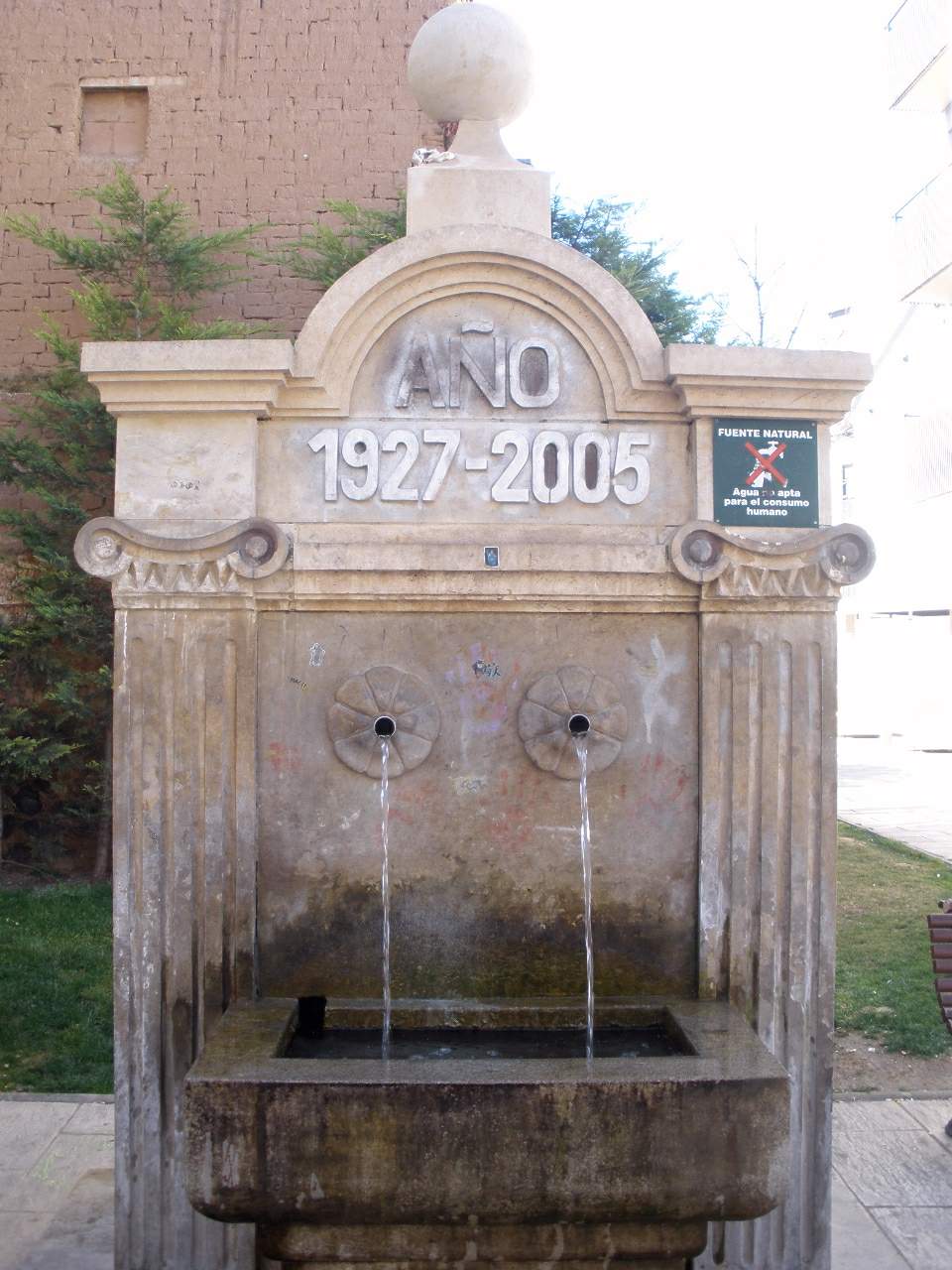 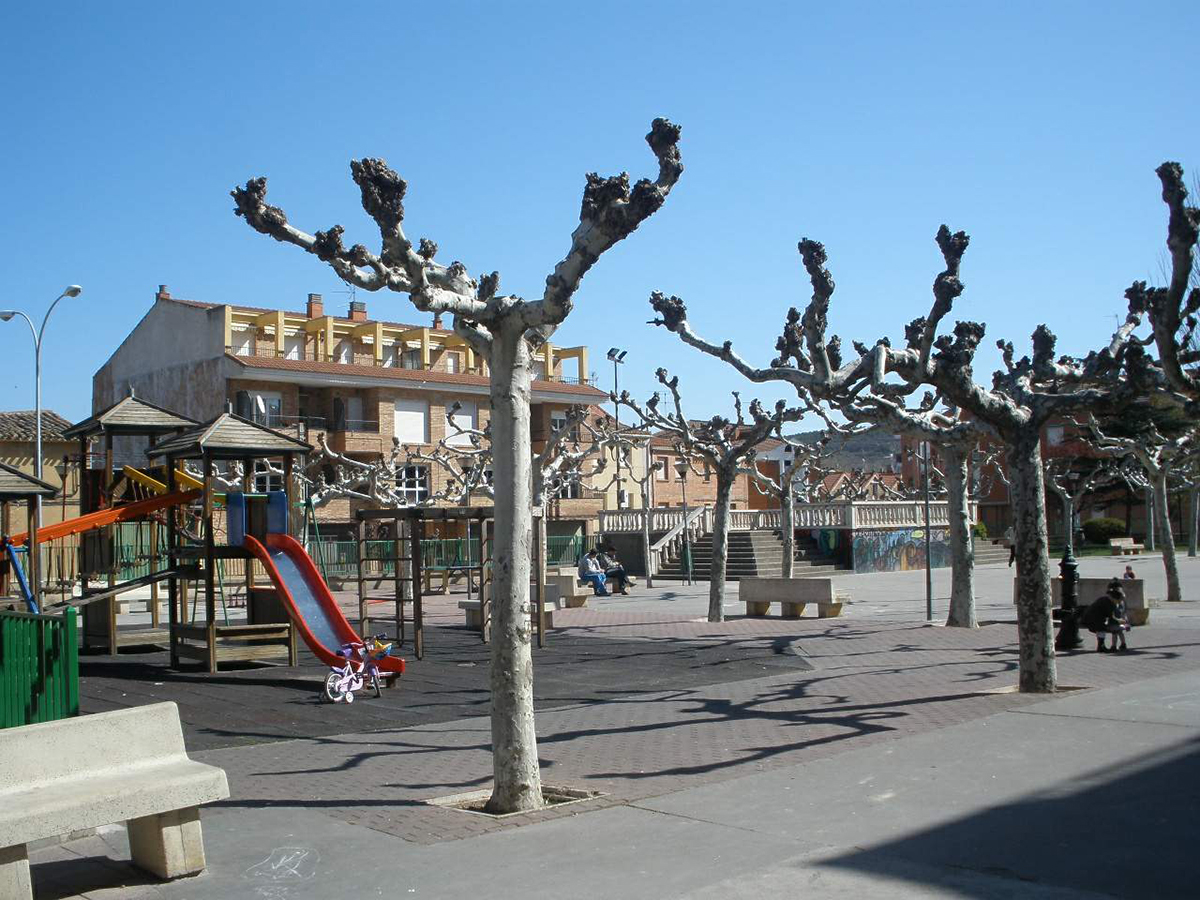 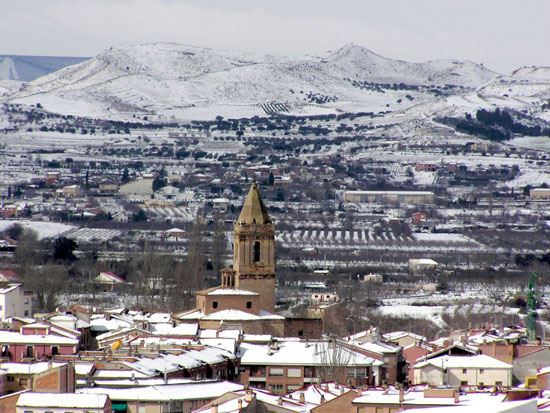 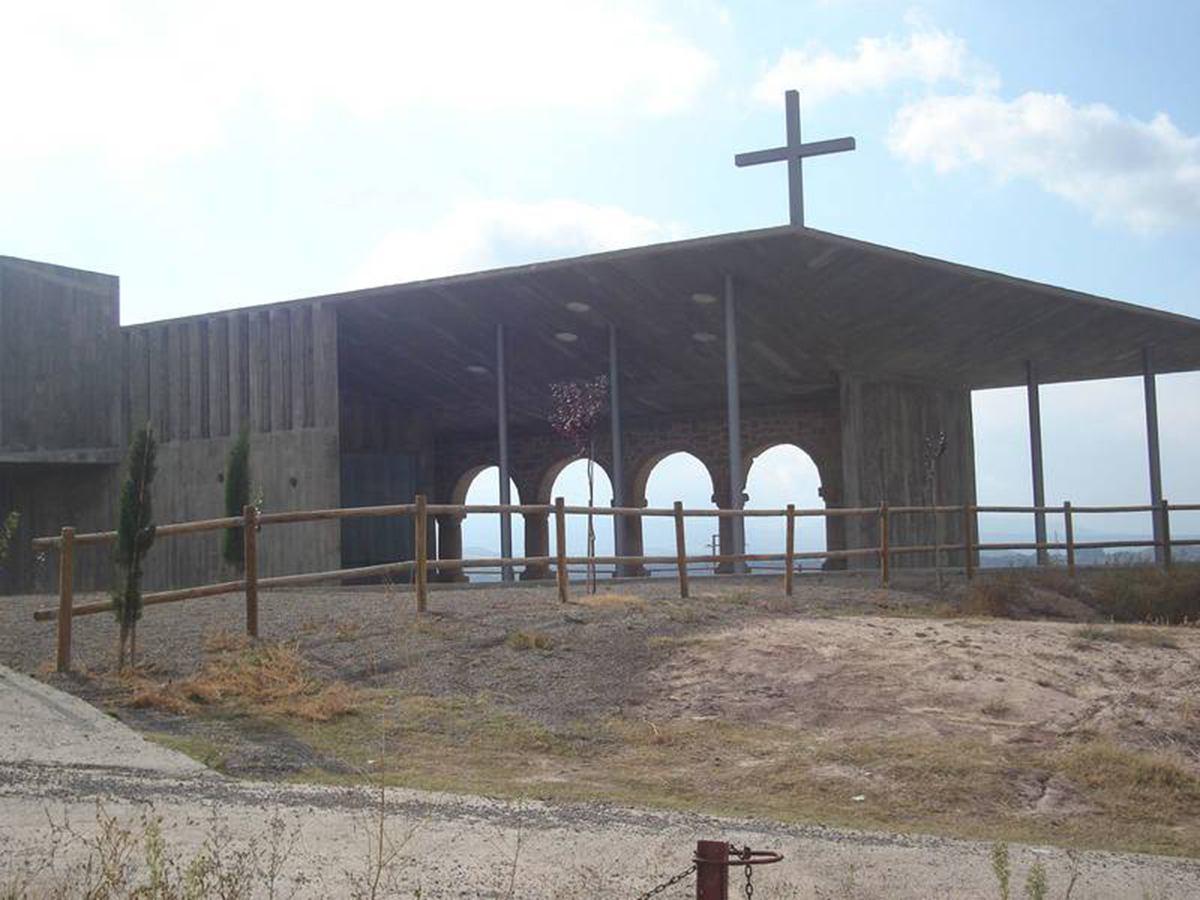 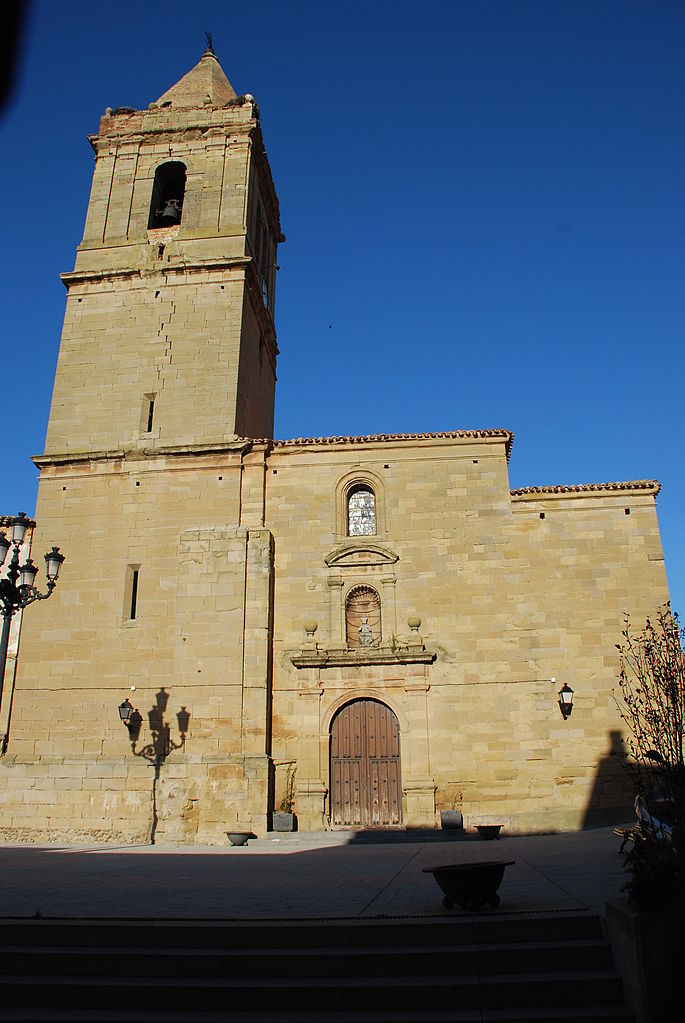 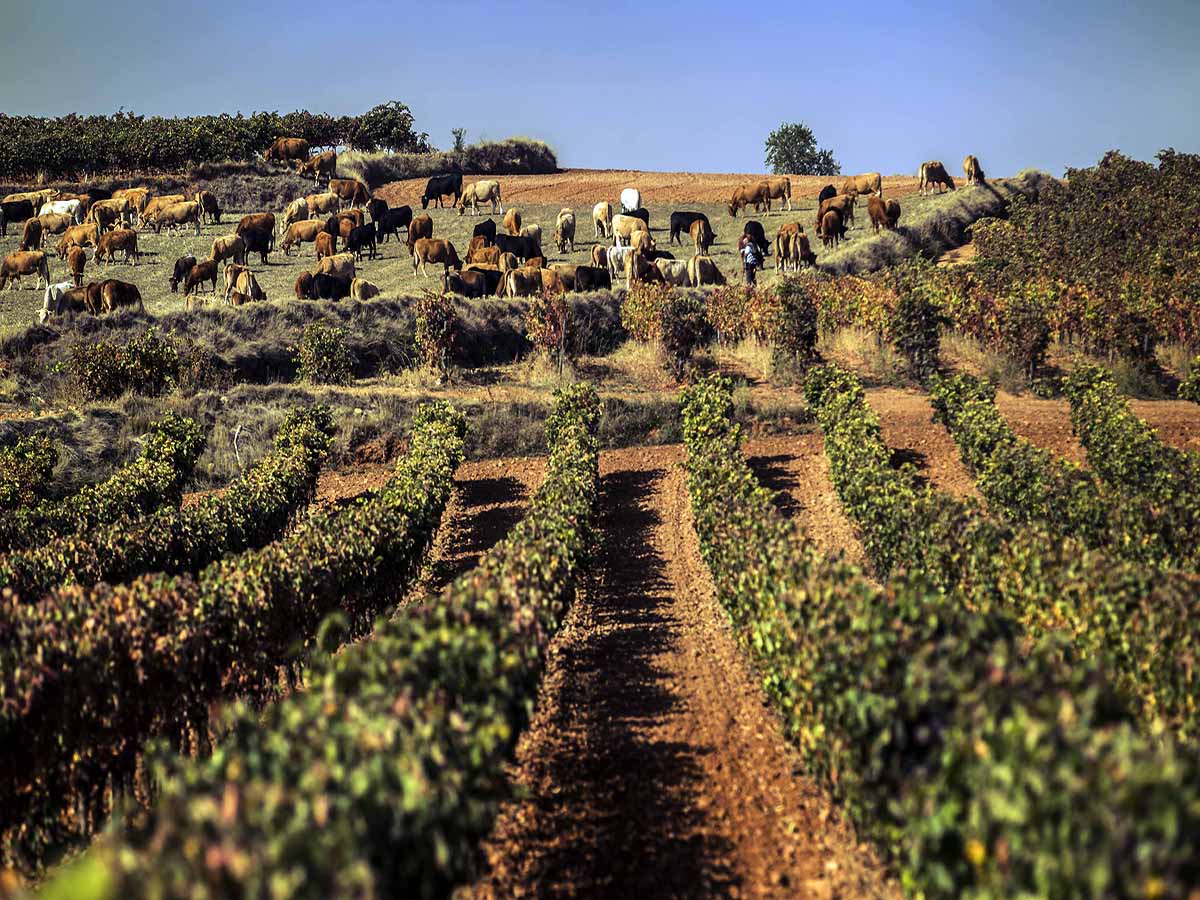