There is evidence that this grape variety has been grown in Rioja for several centuries, but today it barely covers 3% of the wine region’s vineyards. It is more productive than other red varieties, albeit particularly sensitive to powdery mildew and needs more heat summation to mature. Although short on flavours, it produces wines with abundant tannins, high acidity and stable colour, all of which makes it a good complement to Tempranillo for wines to be aged for long periods. 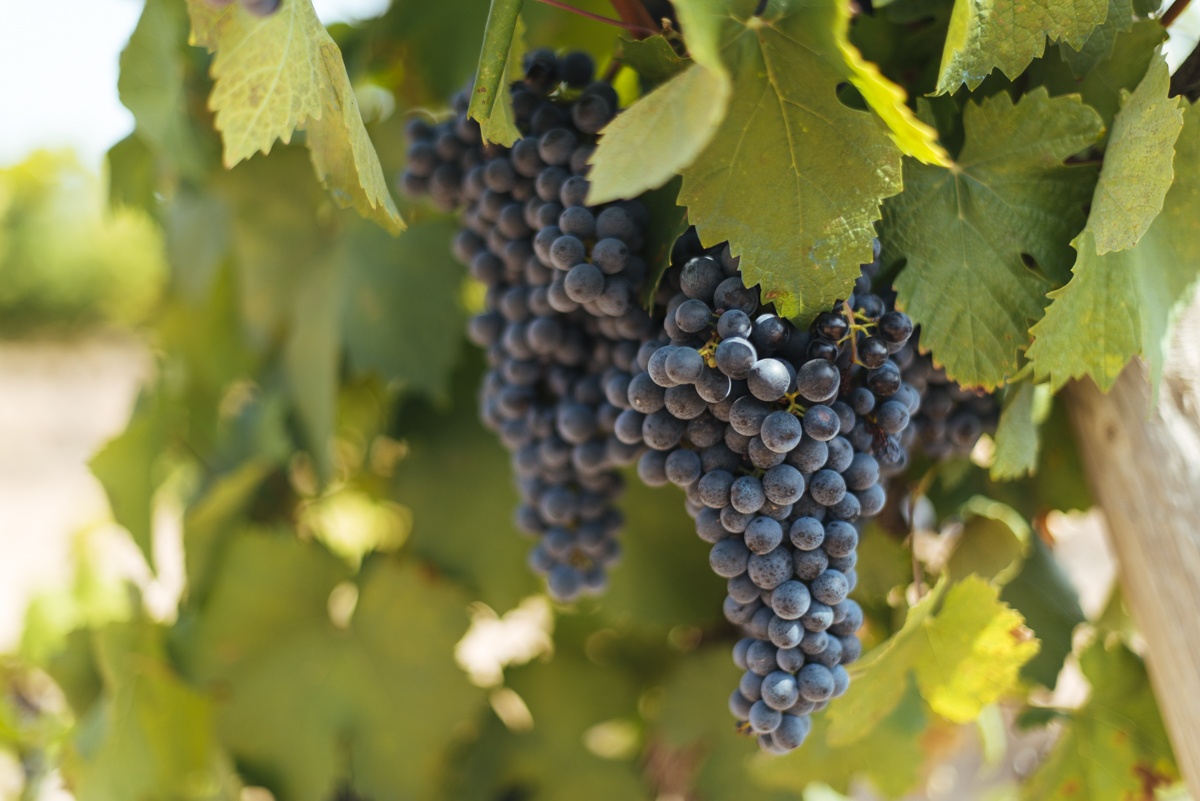