The traditional quest for excellence of Rioja wines has built an image of prestige among consumers and made theirs the leading Spanish winemaking region, both for its classically-styled wines, with their unique suitability for ageing, admired by wine lovers around the world, and for the new generation wines with their outstandingly innovative style.

Rioja has managed to remain at the forefront of wine innovation with an ample diversity of wines with a distinct personality. This diversity is key to their success in markets, where it stands among the elite of historic European designations of origin. In fact, among quality wine regions, the Rioja brand is one of the five most widely-recognised across the world.

“The centuries-old economic importance of viticulture for the region started when it became a marketable good in the transition from the Middle Ages to the French Revolution”. 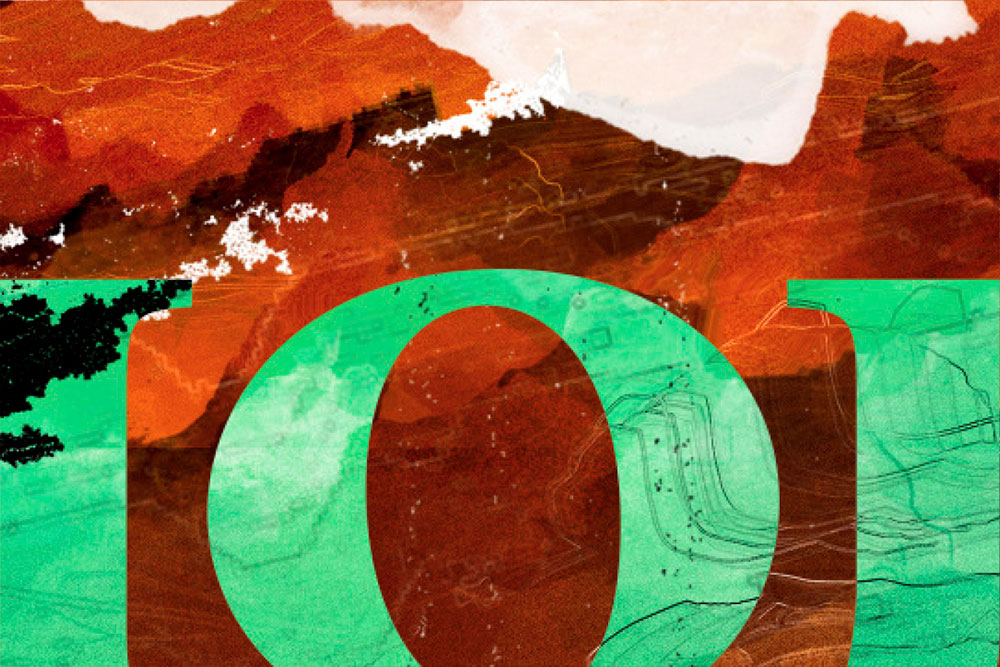 The civilisation of the vine and wine was already a reality in Riojan lands two thousand years ago, as evidenced by numerous archaeological remains of wine presses and wineries dating to Roman times. This winemaking culture was maintained in the Middle Ages under the protection of the monasteries. In one of these, at San Millán de la Cogolla, Gonzalo de Berceo, the first poet in the Spanish language, praised in his verses the virtues of Rioja wine, whose trade was controlled by the Emilian monks.

Viticulture is Riojas’s main crop together with cereals. Its economic importance started when Rioja wines, like other great European wines, became a marketable product. This came about during the transition from the Middle Ages up to the French Revolution. In order to meet the growing demand of a population increasingly concentrated in cities, the always difficult and uncontrolled wine trade had to be modernised and saw a sharp rise in wine regions like Rioja, which increased production far above their self-supply needs.

A very significant milestone was the creation, in 1787, of the Real Junta de Cosecheros (Royal Board of Winegrowers), whose objective was to promote grape growing, improve wine quality and facilitate trade in northern markets. Its top priority was therefore to build and improve roads and bridges to link Rioja wine towns to Vitoria and the port of Santander.

Rioja’s viticultural tradition began to acquire a clearly distinctive profile in the second half of the nineteenth century, when some experienced winemakers introduced new winemaking and ageing methods and set up wineries which are still going strong today. Rioja got its final push with the arrival of the railway and French buyers who came because of the phylloxera crisis. Illustrious winemakers like Luciano Murrieta, Camilo Hurtado de Amézaga and Rafael López de Heredia constituted the greatest exponent of the definitive introduction of the modern concept of quality in Rioja wines, specialising in quality wines aged in the Médoc style and sold in bottles.

Since then, Rioja has been a model region, constantly modernising itself and adapting to the demands of new times, consumer habits and market evolution. With its particular way of understanding innovation within tradition, the great development of the production and marketing structure of Rioja in the last years of the twentieth century and the prestige achieved through the quality of its wines has turned it into one of the great wine regions of the world. If the last decades of the nineteenth century were the starting point of the modern history of Rioja wines, with the birth of industrial wineries and the improvement of processing techniques, the decade which took off with the mythical 1970 vintage meant a true revolution in production and marketing structures that would lead Rioja to its undisputed leadership among Spanish quality wines.

Coinciding with the official recognition of Rioja as a Denominación de Origen Calificada in April 1991, it began a period of expansion and modernisation. The granting of the Calificada category was a recognition of the unceasing efforts by the Rioja wine sector to achieve even higher quality goals; efforts which multiplied in search of excellence.

Well into the 21st century, Rioja remains committed to a quality policy whose objectives include ongoing improvement, independence, impartiality and the integrity of its activities.