There is a great wealth of flora here (beech and holm oak) and fauna (roe deer, squirrels, vulture and eagles) at different levels such as the characteristic mountains landscape, which makes the Ocón valley even more peculiar.

Historically, the area was a place of passage on the natural routes of the Ebro valley. It has been inhabited since Prehistoric times, as witnessed by some pre-Roman archaeological sites such as the one in the nearby municipality of El Redal.

It was also a dominion of the Berones, followed by the Romans, who re-established the settlement of La Villa, and others like Parpalinas in Pipaona, where they built a road that connected to the one that runs along the Ebro valley at Varea.

The site belongs to the Late Middle Ages, with very few historical remains in the area.

From the 8th century onwards, the valley was conquered and coveted by the Muslims. An example is the fortress of La Villa, which was disputed between Castile and Navarre for many years until it was finally incorporated into the Kingdom of Castile in the 12th century.

For centuries the valley’s economy was based on agriculture and stockbreeding, although the latter lost ground in the 20th century and only one or two flocks of sheep remain nowadays.

The agricultural produce of the area is very varied: vines or olives in the lower lands of the valley and cereals on the higher ground, up to the limits of the wooded area.

Market gardens stretch along the valley at the bottom of gullies and close to villages.

Recently, all the villages in Ocón are re-emerging thanks to a series of initiatives that set out to highlight the area’s excellent cultural, historical-archaeological, ethnographic and natural heritage, alongside developing rural tourism. 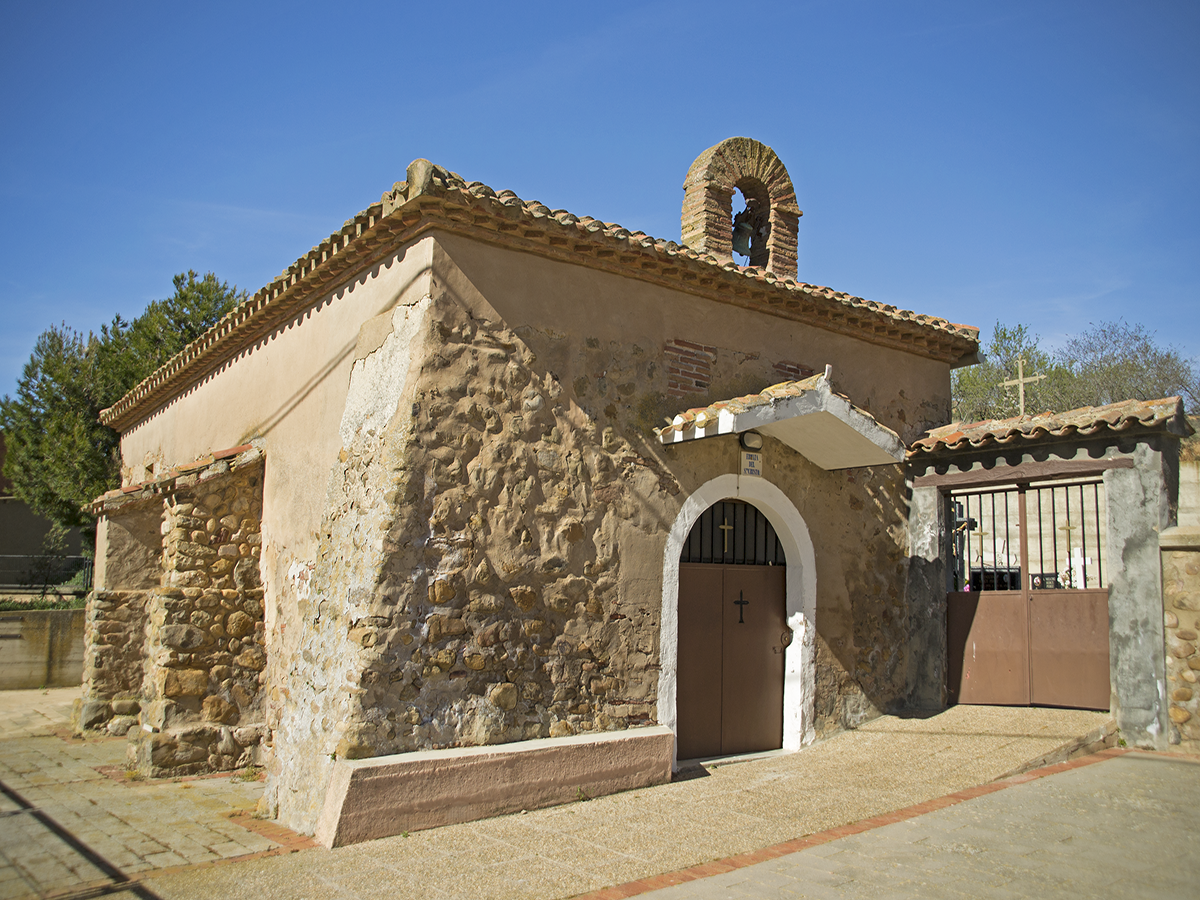 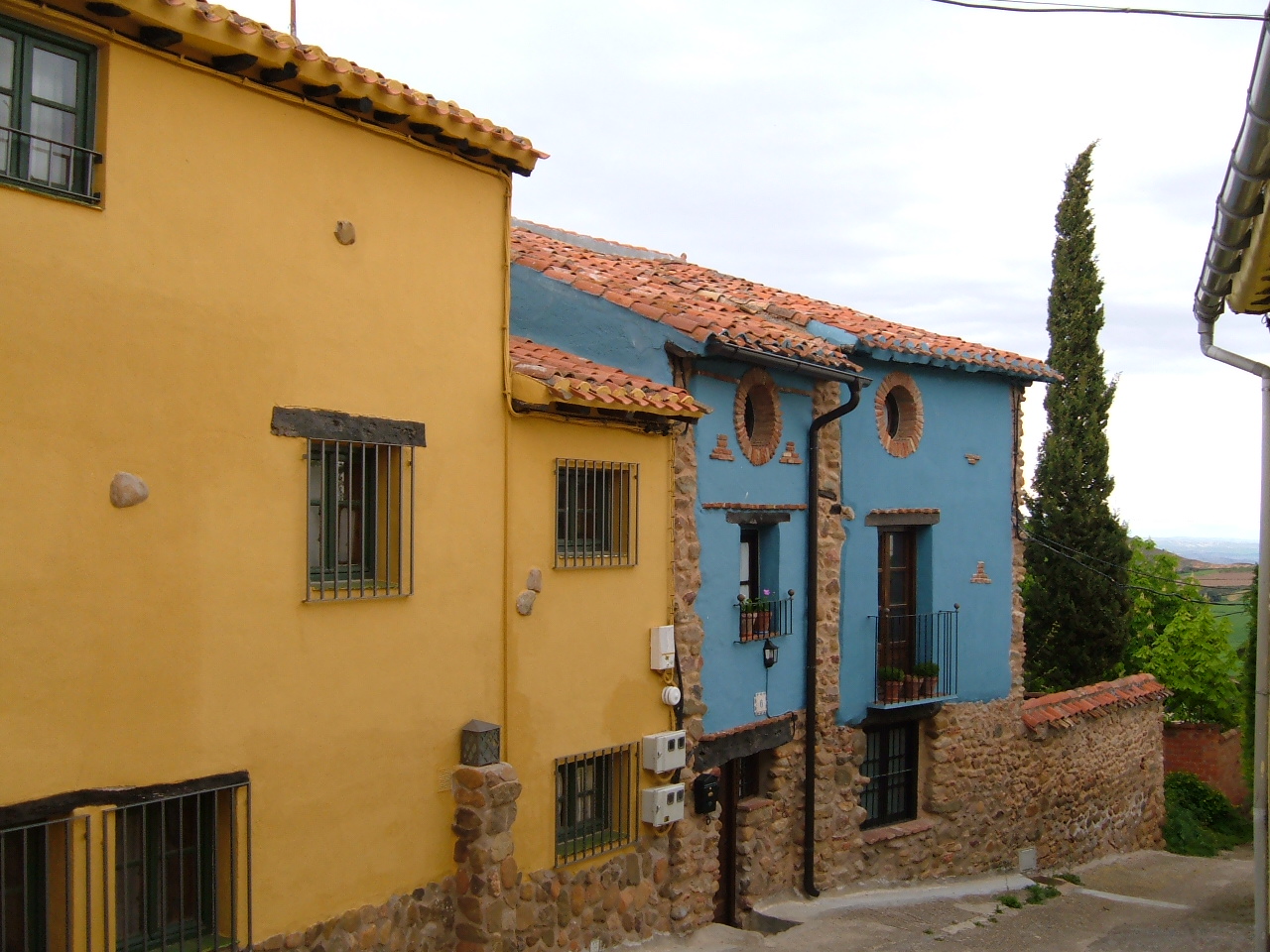 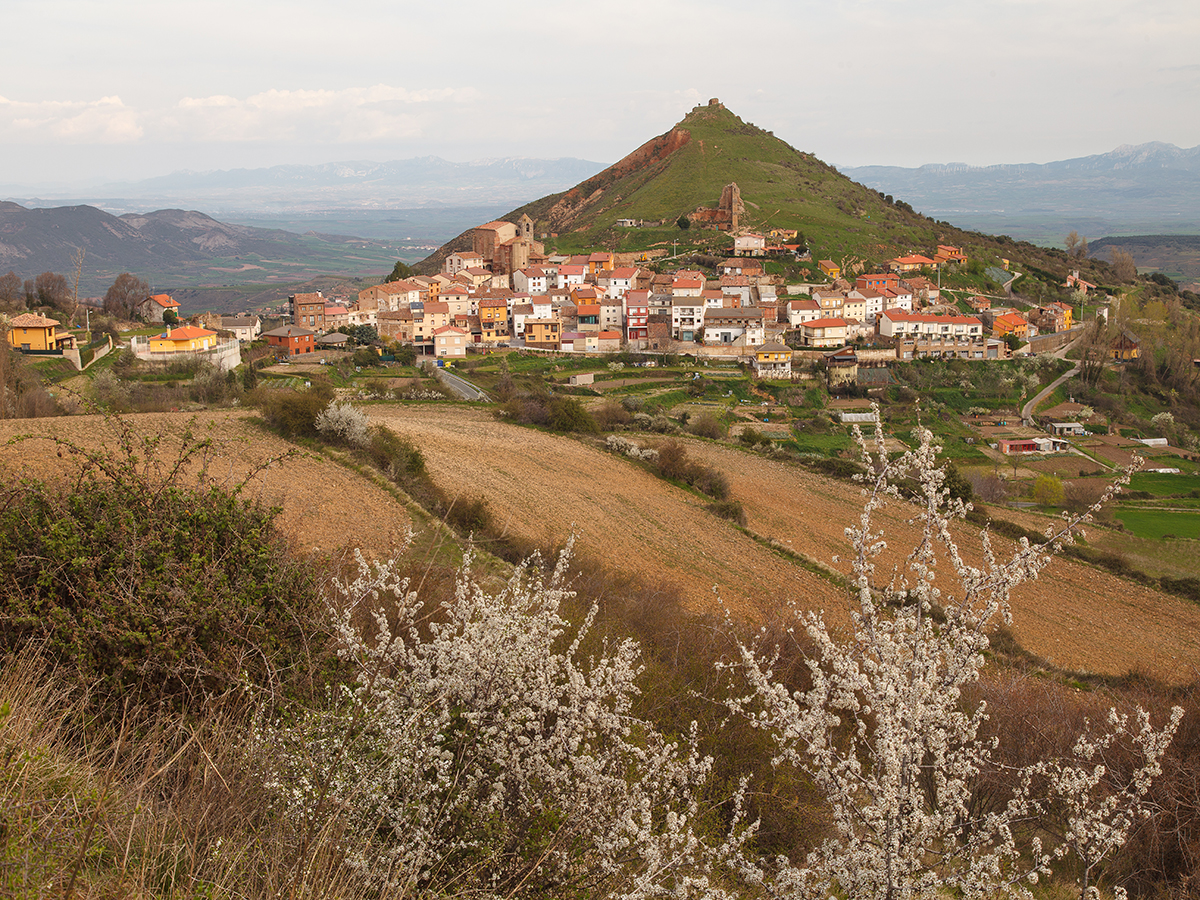 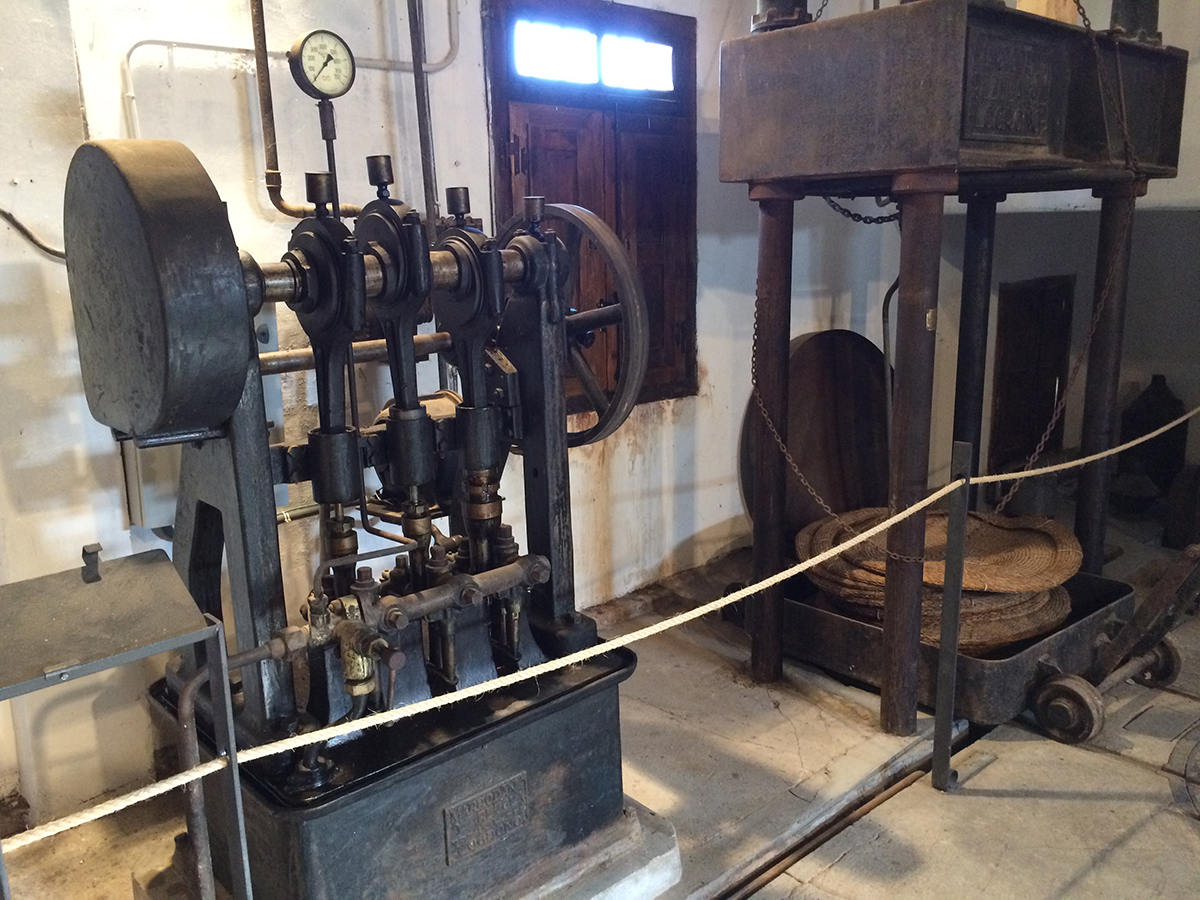 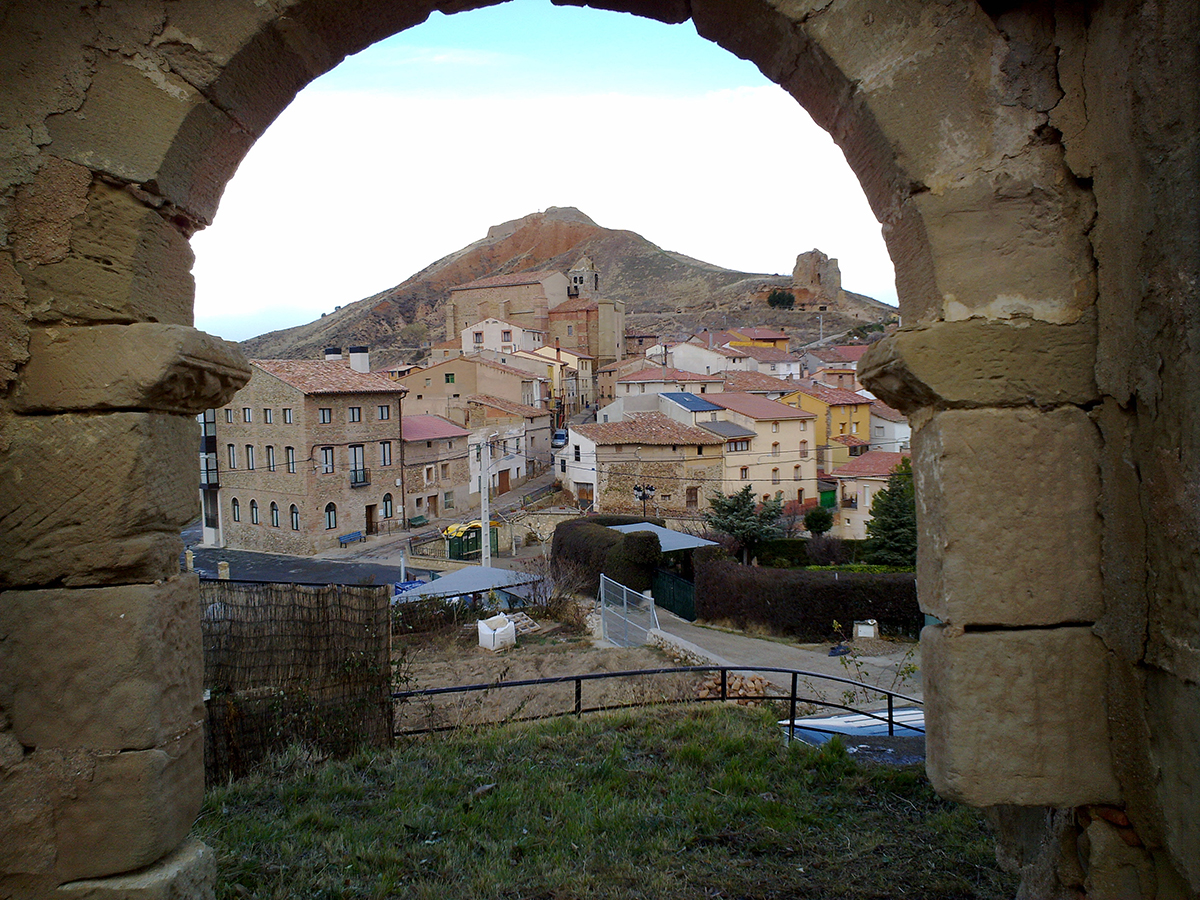 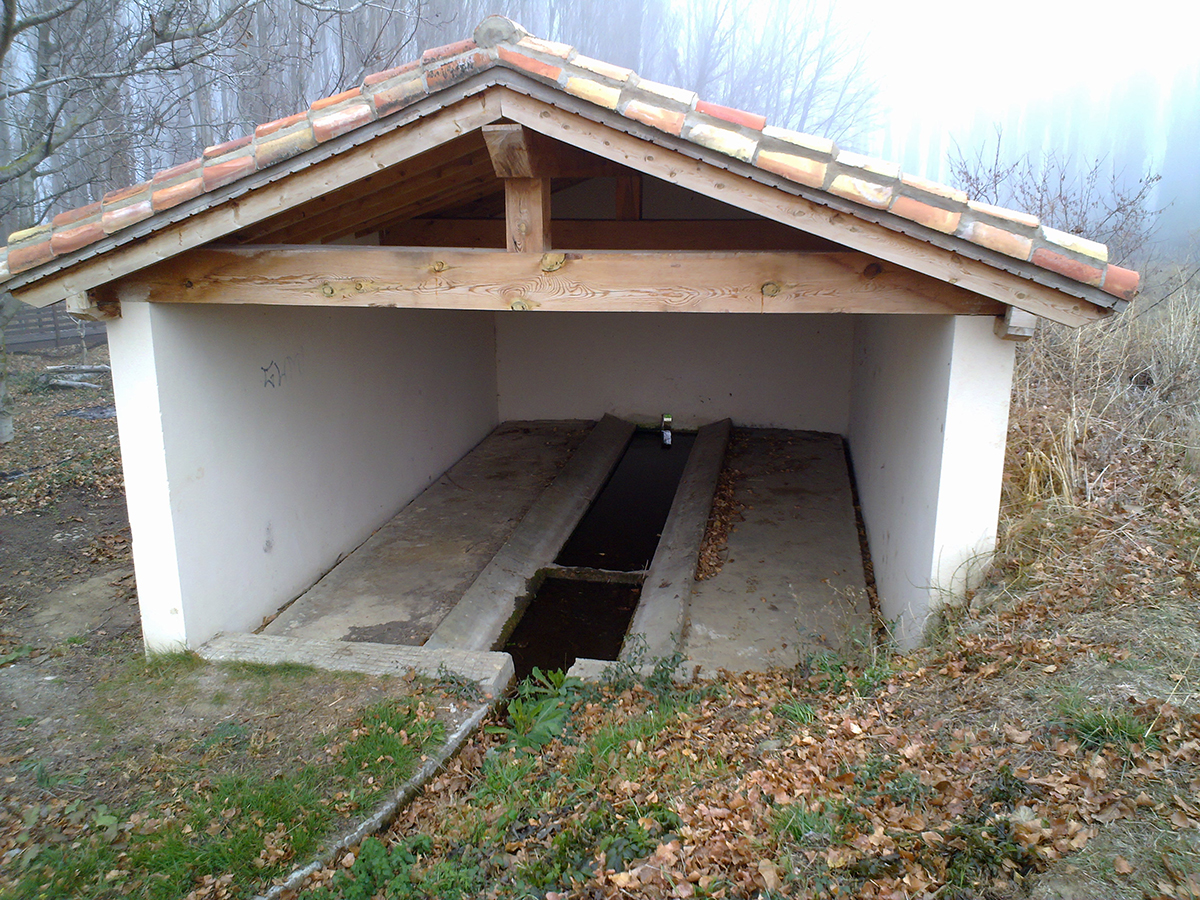 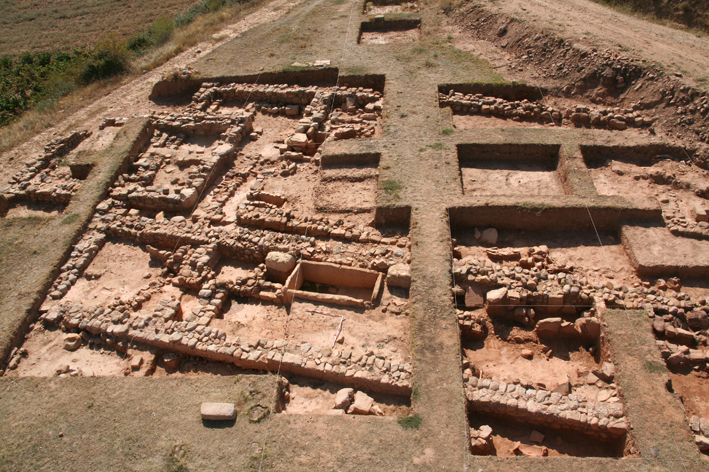 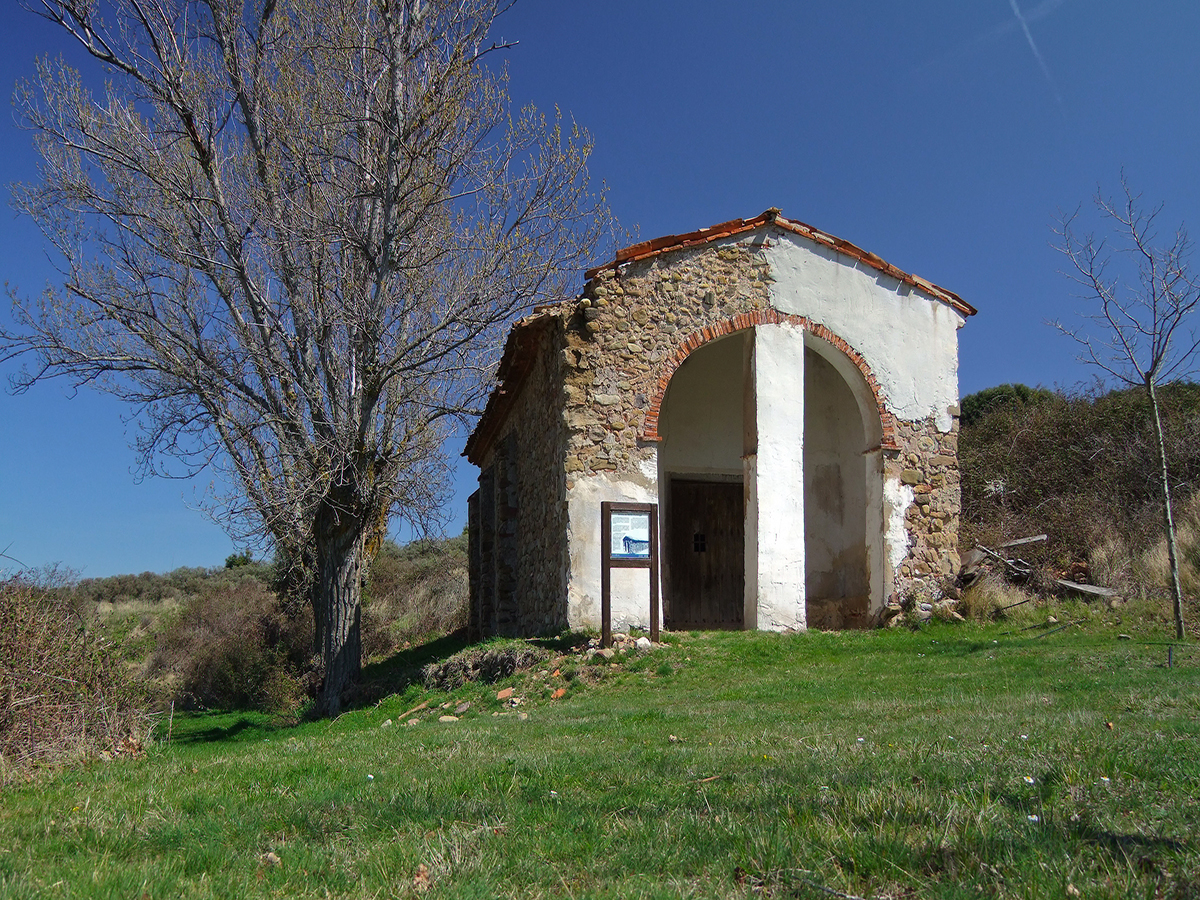 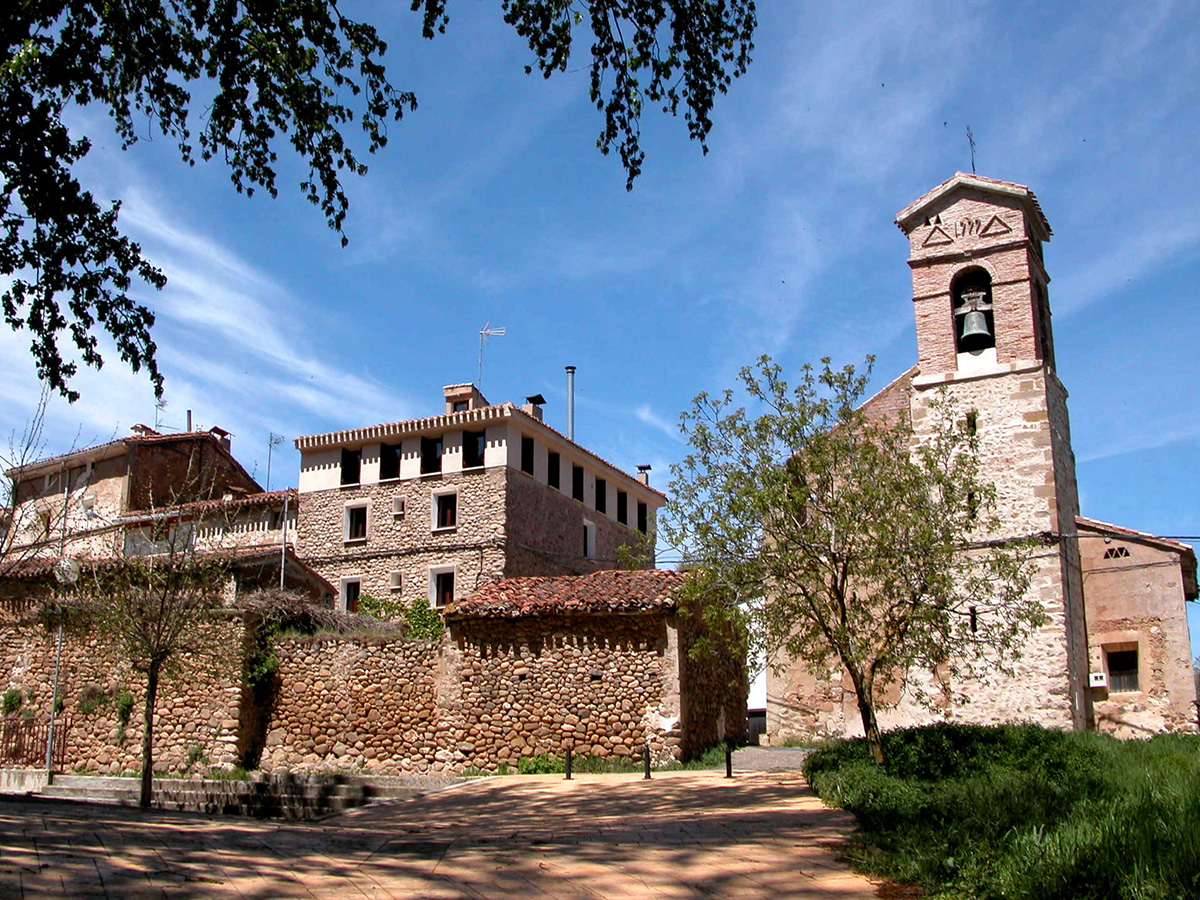 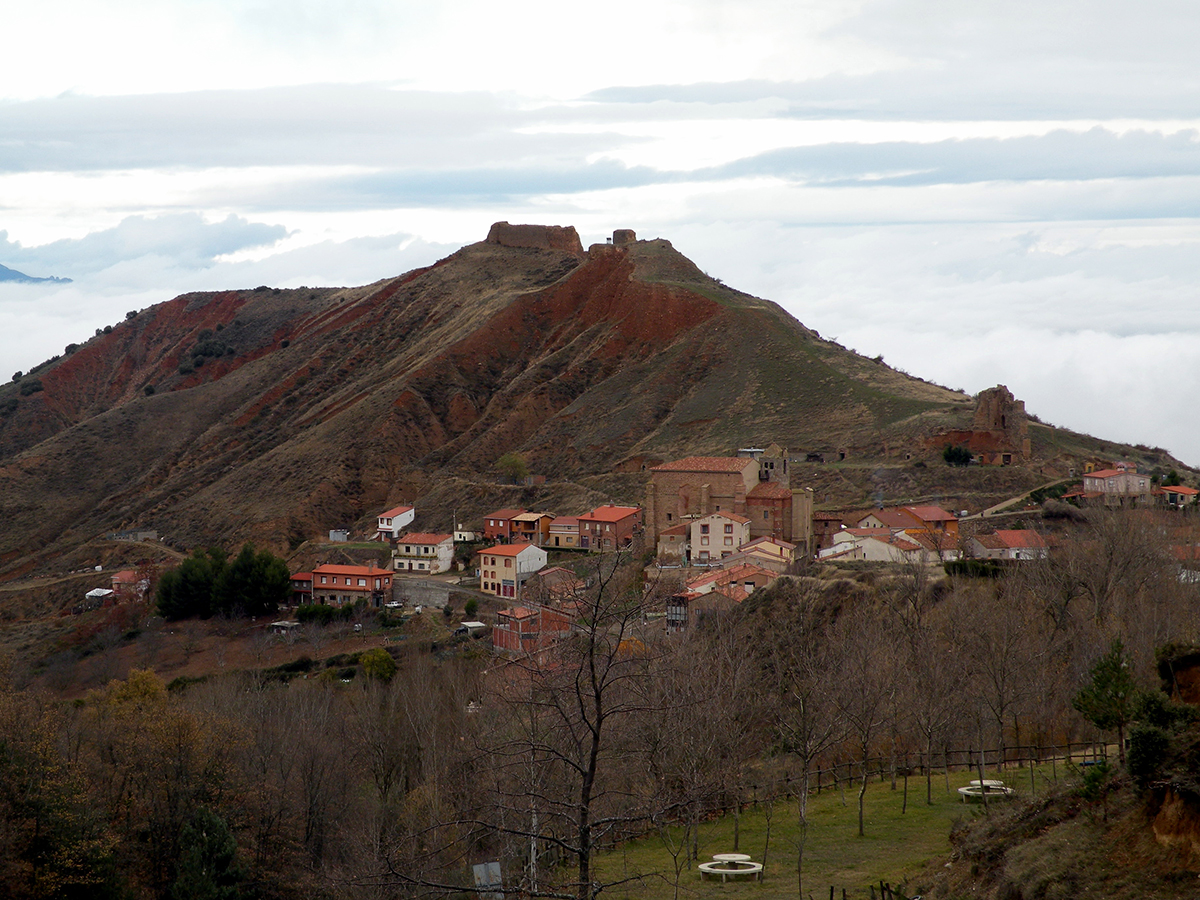 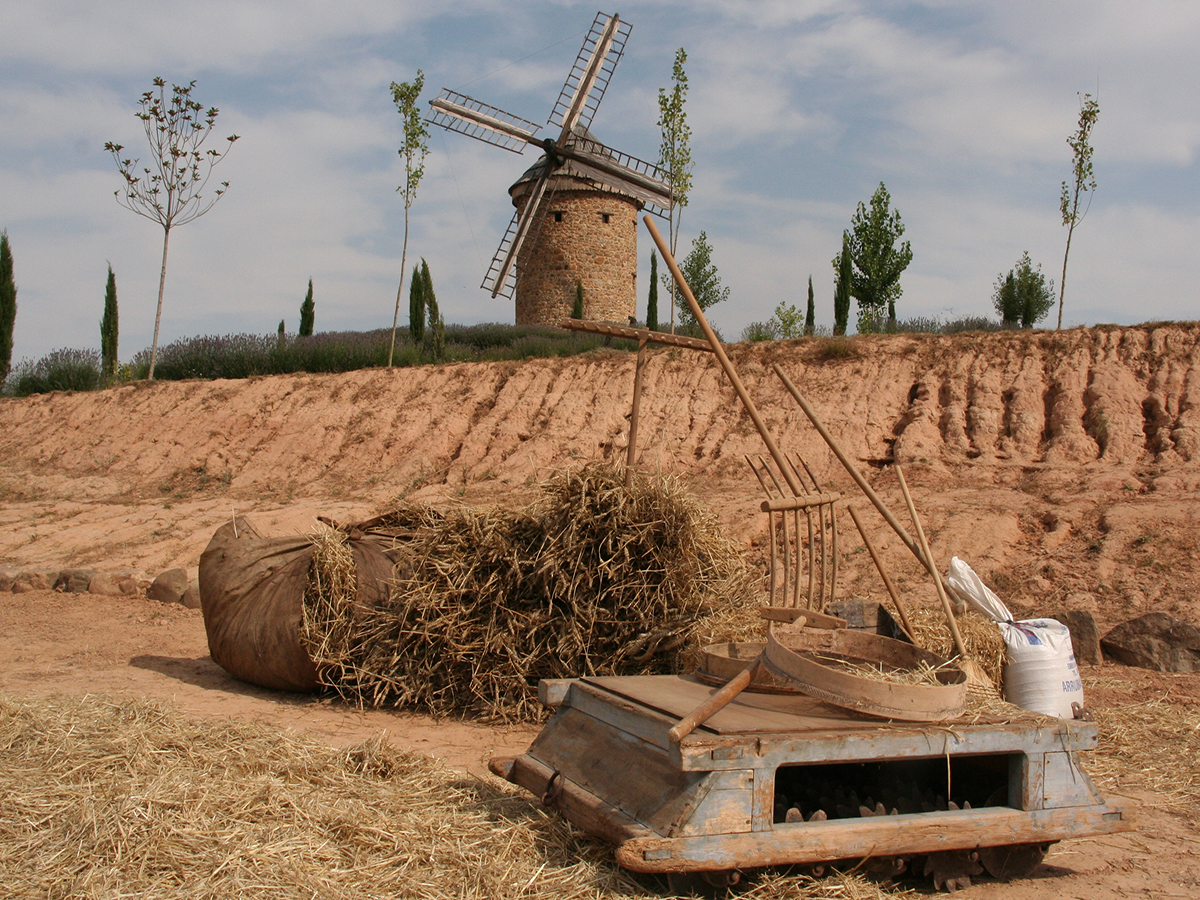