Considered native to Rioja, it is the wine region’s most typical grape. It is the origin of the identity of its wines and one of the great grape varieties in the world. It occupies more than 75% of the region’s vineyards and it is very versatile from an oenological viewpoint. It is capable of producing wines that can withstand long ageing periods, with a good balance of alcoholic strength, colour and acidity, and an honest, smooth, fruity mouthfeel that turns velvety as it ages.

Tempranillo sets well but is quite sensitive to pests and disease and not very resistant to drought and high temperatures. The name comes from the Spanish temprano (early) because of its short ripening cycle. There are varying degrees of similarity with the various varieties that are purportedly the same as Tempranillo de Rioja. This ranges from almost complete similarity in the case of Cencibel, Tinto de Madrid, Tinto del País and Tinto Fino to more distant resemblances such as Tinto de Toro and Ull de Llebre.

Tempranillo is currently widely planted across Spain because of its proven quality. It is an authorised grape variety in no less than 28 designations of origin, of which 12 consider it as their main variety or one of the preferred varieties. 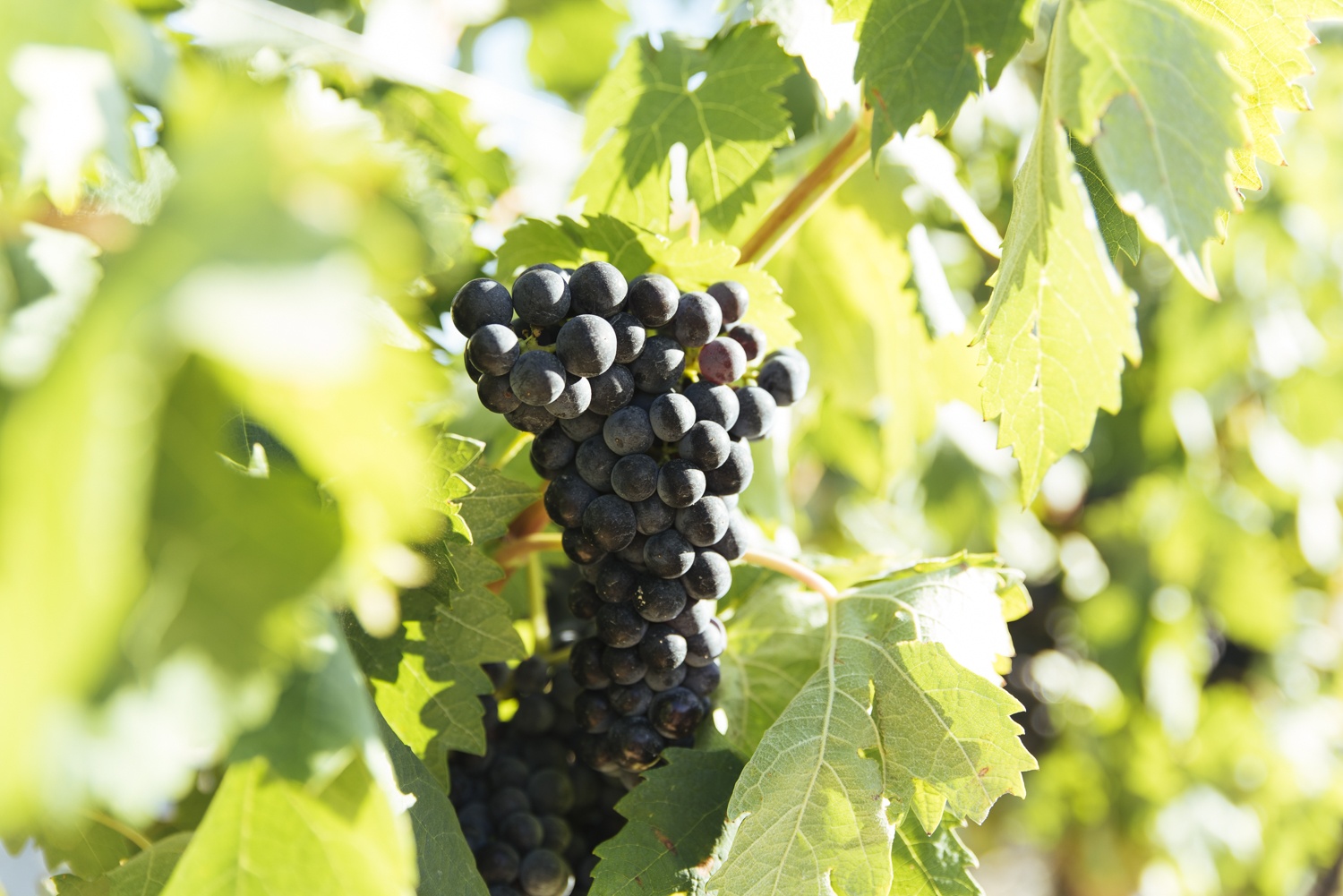